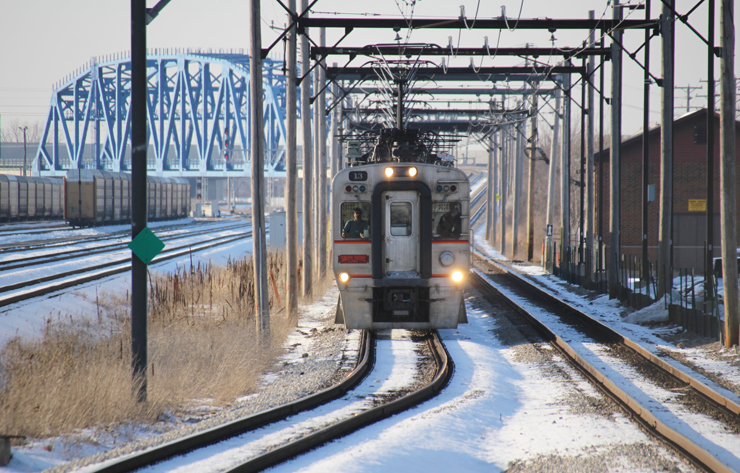 CHESTERTON, Ind. — The South Shore commuter system has approved a new contract for continued use of Metra tracks into Chicago.

The Post-Tribune reports that the Northern Indiana Commuter Transportation District approved the contract, which runs through 2024, at its Feb. 27 meeting. The agreement, covering the 14 miles of Metra Electric Line tracks used by South Shore trains, includes a 2.75 percent annual increase from the fee, currently $7.3 million, to $8.8 million by the end of the contract. It also allows for expanded South Shore operation to 26 trains per day if the South Shore is able to complete its two planned additions — the double-track project between Gary, Ind., and Michigan City, and the West Lake spur to Dyer, Ind.

Under the agreement, South Shore also receives $3.7 million annually for providing service to and from its Hegewisch station, which is in Metra’s service area. The contract also covers plans for an additional track into the Van Buren and Millennium stations. NICTD will; pay the first $30 million of that project, estimated at $49 million.

Metra approved the contract at its Feb. 20 board meeting.