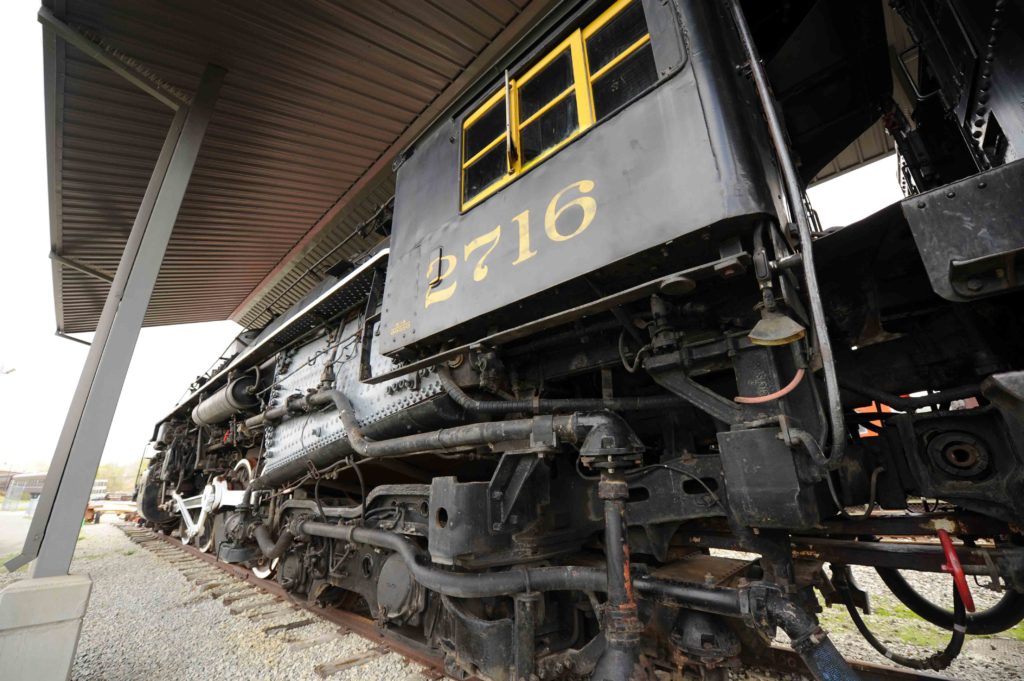 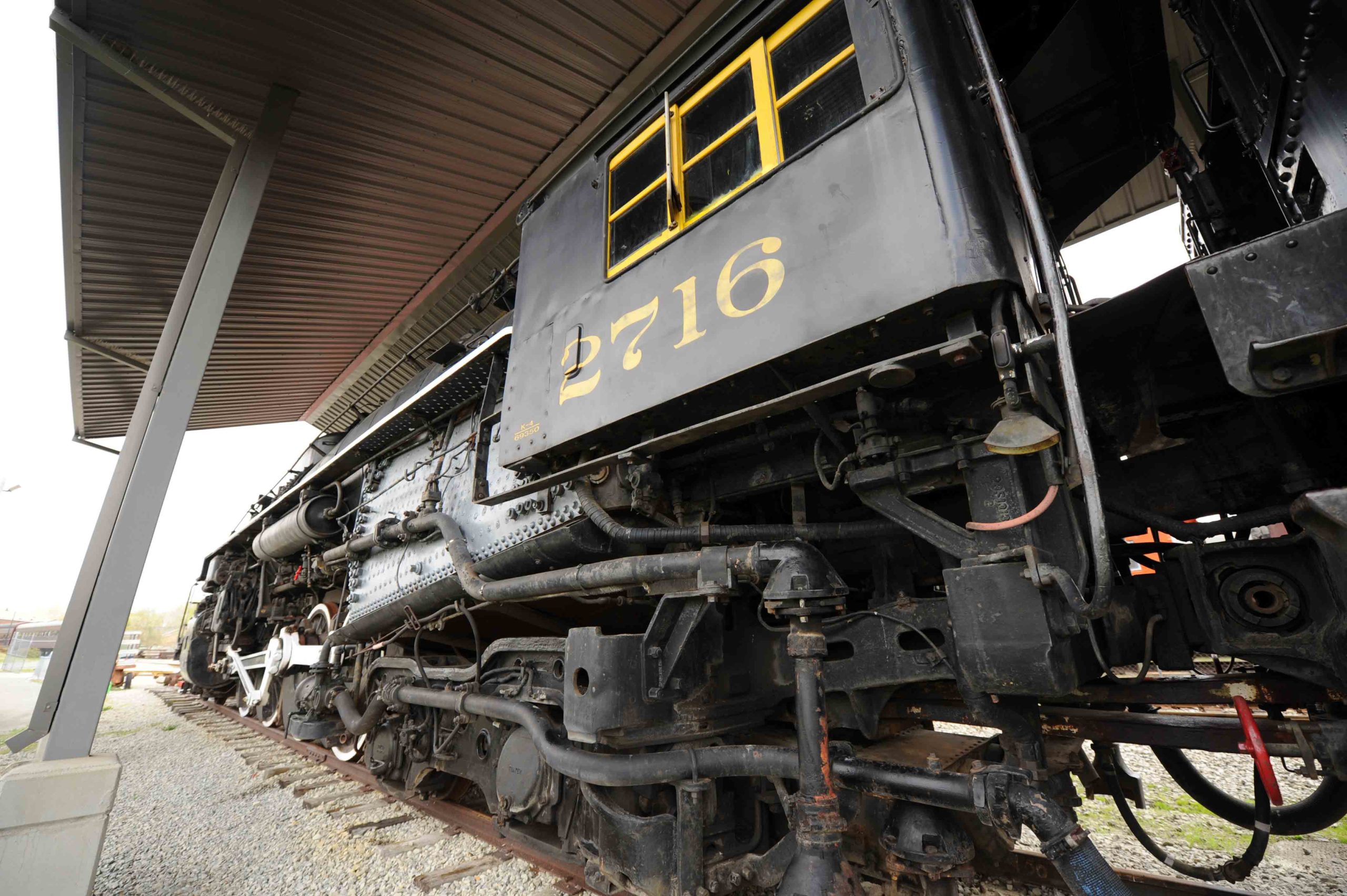 “We couldn’t be more excited about the prospect of furthering this endeavor with the Milburn Group,” Kentucky Steam Heritage Corp. President Chris Campbell says. “[The trust] immediately grasped the campus concept and had excellent input in their vision of the project. We are thrilled that their ideas closely coincide with ours.”

The announcement of the donation from The Milburn Group comes on the heels of several work sessions by Kentucky Steam volunteers making preparations to move a historic steam locomotive to the group’s property in Ravenna. Former Chesapeake and Ohio 2-8-4 Kanawha No. 2716 is slated to move across CSX rails from the Kentucky Railway Museum in New Haven, Ky., to the Rail Heritage Center for restoration to running order.

Earlier this year, Big Rivers Electric Corp. donated two sets of roller bearing-equipped six-axle Buckeye trucks to Kentucky Steam. Campbell says the Buckeye trucks will be swapped out with the friction bearing-equipped trucks currently resting underneath the 2716’s tender. The locomotive is already roller bearing-equipped, and the change out on the tender will allow both to be moved across CSX to Ravenna, where the full restoration project will commence under-roof at the former car shop building. Campbell said the plan is to move 2716 and its tender this summer.

Campbell previously stated that the Buckeye truck donation will save Kentucky Steam approximately $100,000 on the restoration project. At a work session last weekend, Kentucky Steam volunteers nearly completed a project to separate the 2716 from its tender in anticipation of the truck change before severe weather cut the work day short.

The recent donation the Milburn also shed light on Kentucky Steam’s plans for the Rail Heritage Center development. The center is planned to include an event space and restaurant, interactive locomotive restoration and display center, concert venue, walking paths and outdoor music pavilion. According to a statement from Kentucky Steam, development will include a 150-seat restaurant and a 300-seat banquet room, as well as a flex space for other potential tenants.