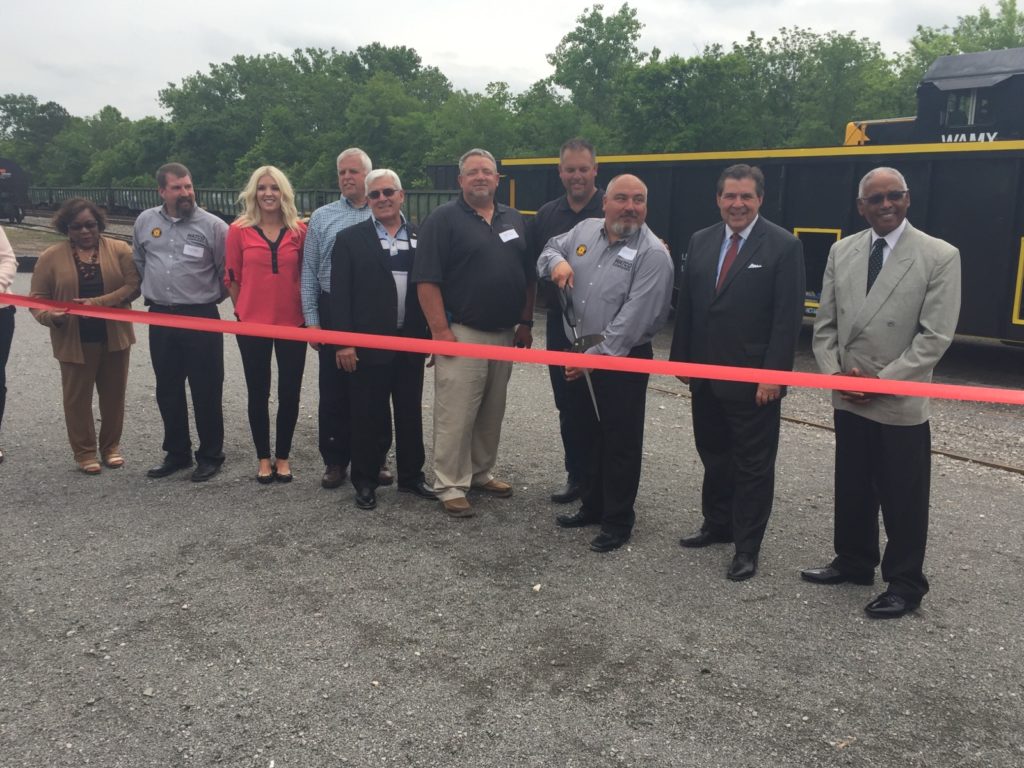 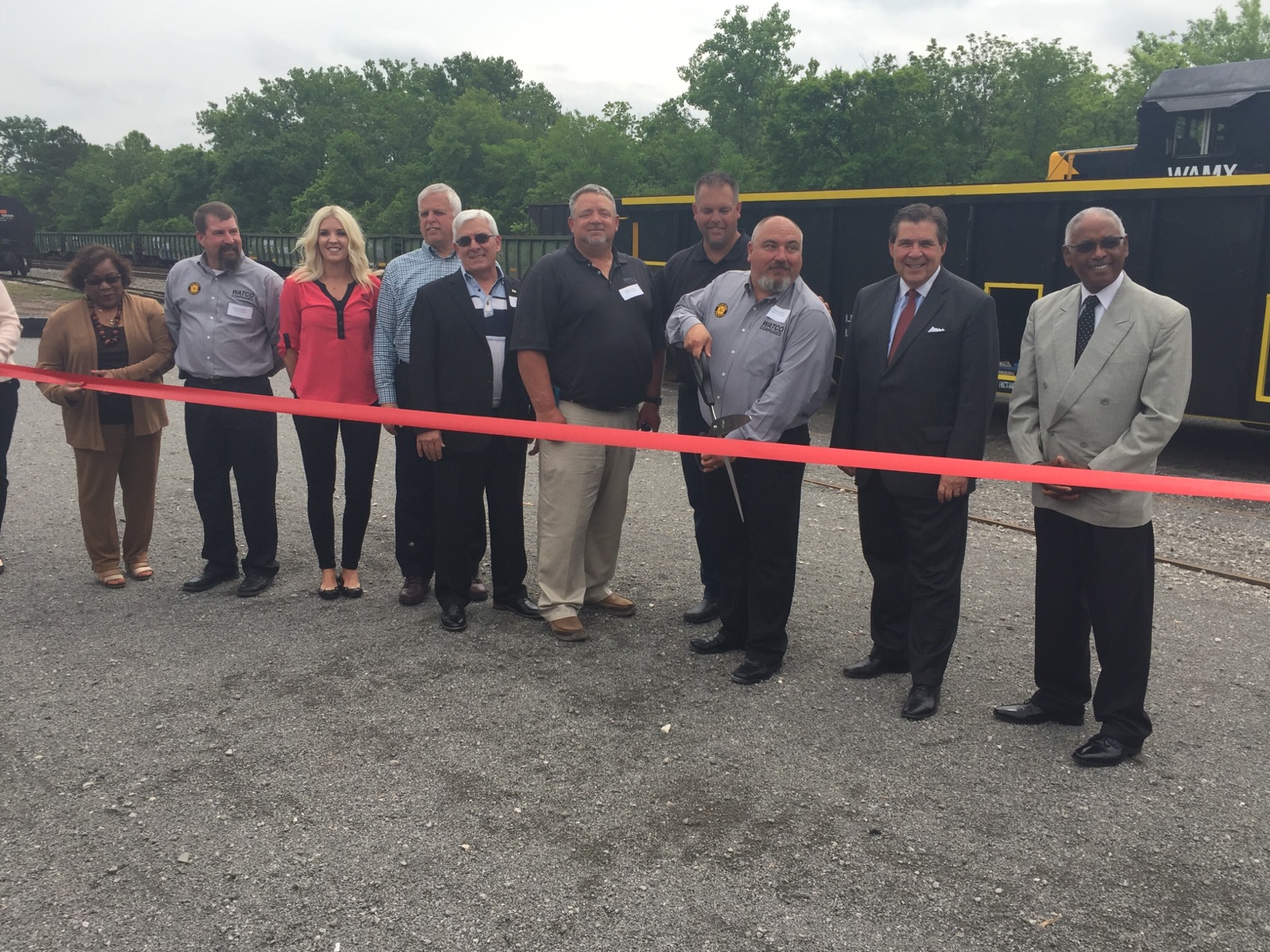 Watco team members gather with local officials to celebrate the opening of the company’s employee training center in Birmingham, Ala., this week.
Watco Cos. 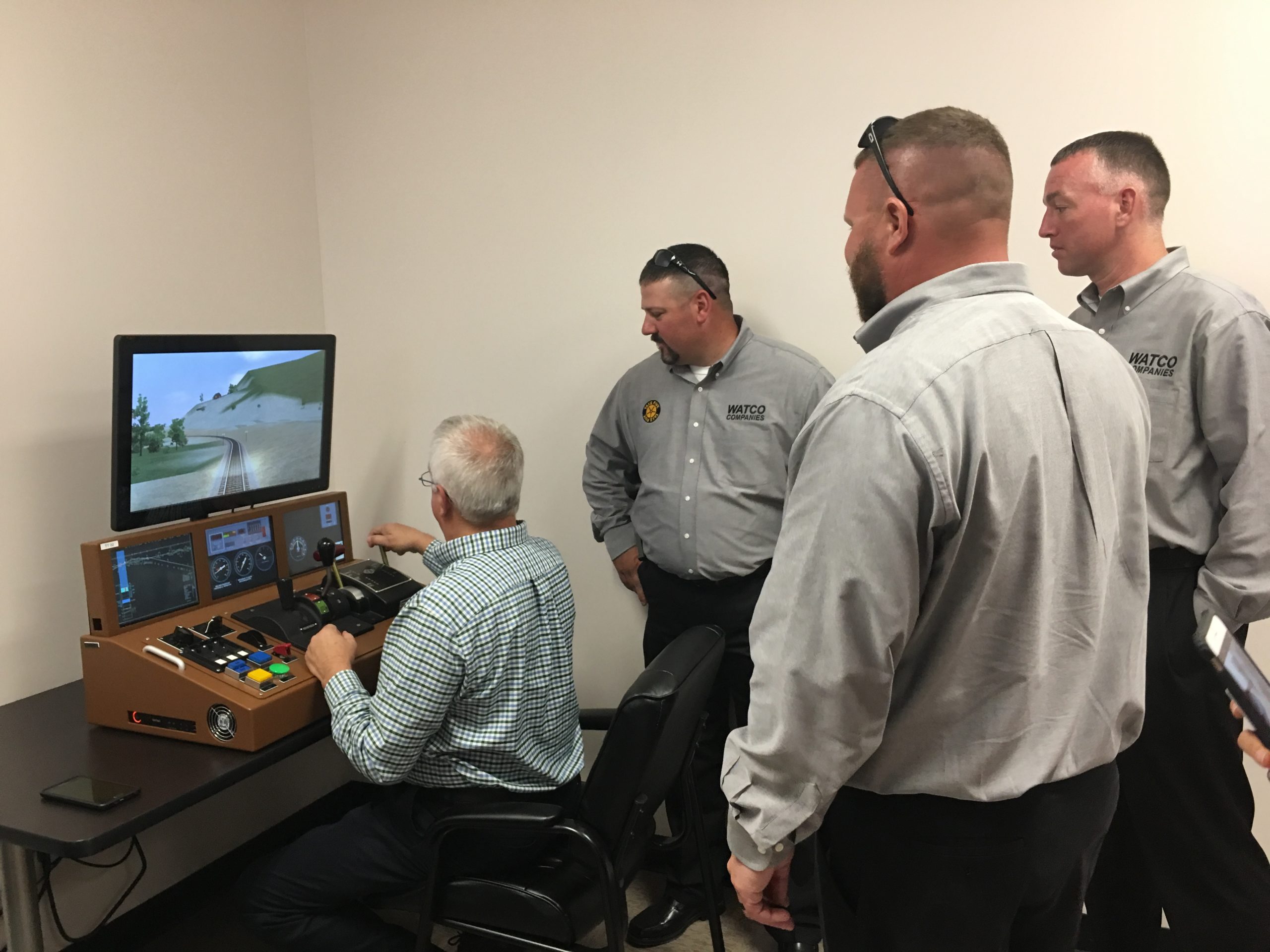 Watco’s new training center in Birmingham is equipped with locomotive simulators, classroom space, and other hands-on equipment.
Watco Cos.
BIRMINGHAM, Ala. — Watco has opened a new state-of-the-art employee training center in Birmingham. The Safety Through Awareness and Training Center, or better known as the STAT center, is a 10,000 square-foot facility equipped with locomotive simulators, air brake simulator racks, classroom space, conference rooms, and other hands-on resources.

The facility will be used to train Watco team members in various roles at the company. Engineer classes will last for three weeks at a time and the conductor course will last approximately two weeks. In 2016, Watco trained nearly 200 initial ground school students along with 75 engineer students, according to an article in Alabama News Center. In 2017, the company anticipates a 10-percent increase in number of workers it trains.

Watco manages 37 railroads throughout the United States and Australia.