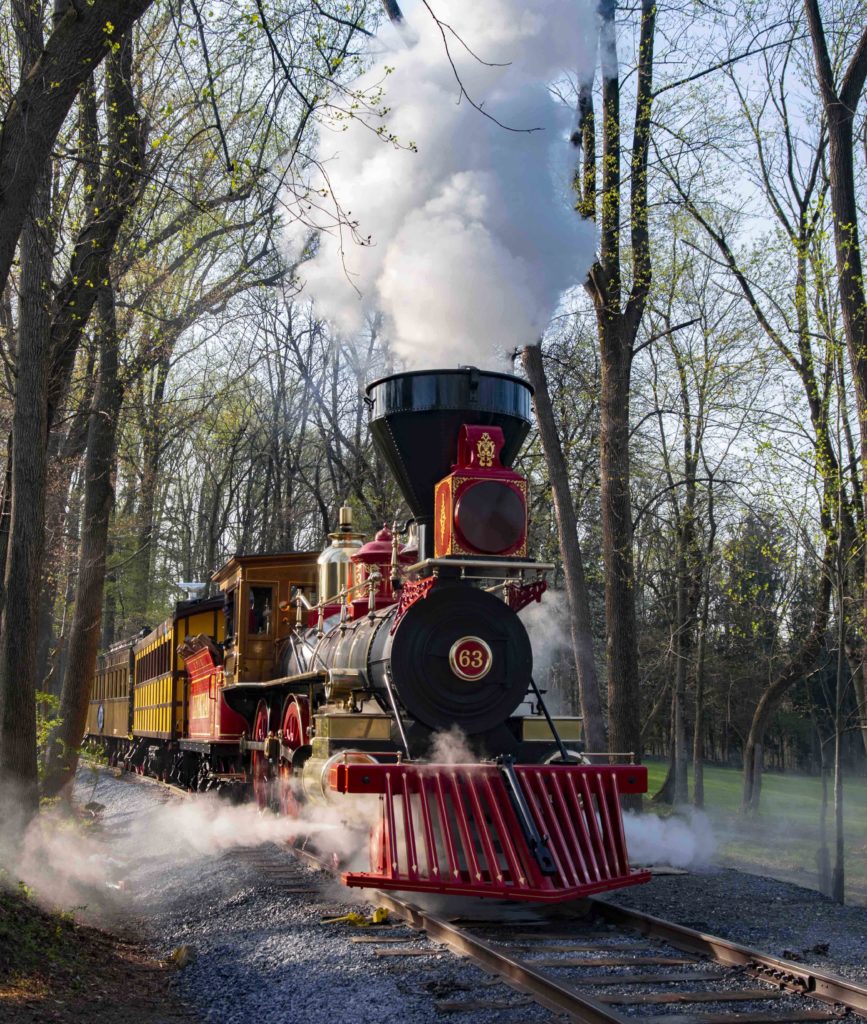 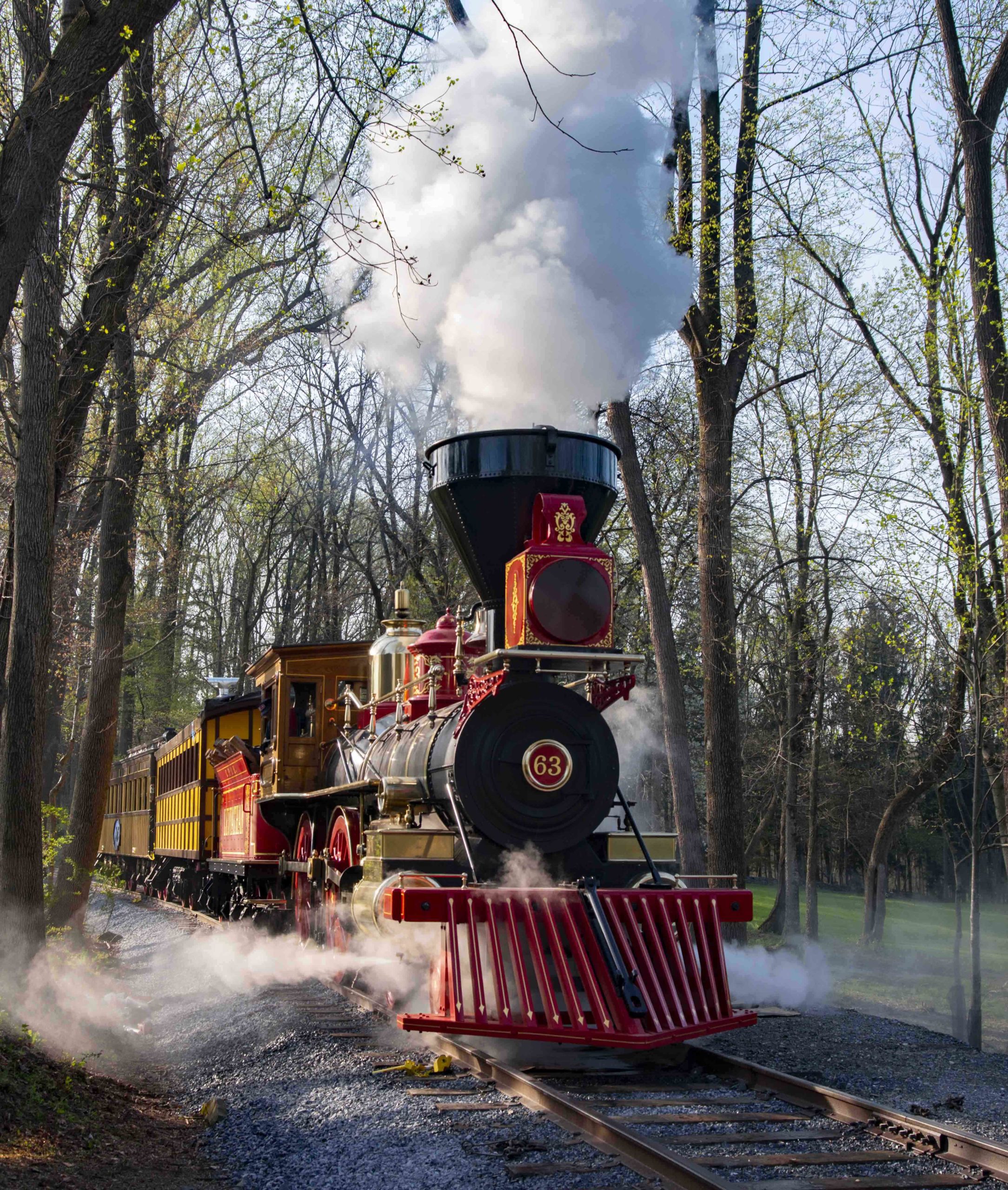 The Lincoln Funeral Train debuts April 22 and 23 in Pennsylvania.
Dan Cupper
ELIZABETHTOWN, Pa. — The steam-powered Lincoln Funeral Train is about to start operations at its new home, the Ironstone Ranch on the Stone Gables Estate.
The Dave Kloke replica of Central Pacific No. 63, Leviathan, is set to run Monday and Tuesday to commemorate the passage of the Lincoln Funeral Train over the same route on the same date (April 22) in 1865. A Civil War encampment with re-enactors and mounted militia, also including a cannon to be fired, will be held on the grounds. A Lincoln re-enactor will be present, and other educational and artistic features will be included.
If you want to go, here’s what you need to know:

• One-day general admission to the event (good for either day) runs from $10 (military, senior citizens, etc.) to $25 and does not include a train ride or admission to the Lincoln car or the coach.
• For a one-day ticket price of $20-$35, patrons can take part in all of the above, plus get a walk-through of the Lincoln car and the coach.
• For a two-day VIP ticket of $150, patrons get all of the above plus a train ride, dinner, and various items of swag.
• On Monday, no passengers will be carried. The train will be staged out of sight and a cannon-salute signal will tell the engineer to start pulling. It will arrive at the encampment at the same time the original funeral train would have passed through the site in 1865, about 12:15 p.m.
• Proceeds for this and all activities at the site benefit a 501(c)3 global children’s charity.

Businessman David Abel has owned the 275-acre property for 33 years and has developed it into a venue for corporate events and weddings, with many repurposed barns and other structures. The train will be available for those events.

In an interview, Abel says the newly built railroad will begin operating for the public in a month or two. He says it will be available for groups, schoolchildren, and the public, a day or two per week. Reservations will be required because the present single coach has only 45 seats. The Lincoln presidential funeral car won’t be used for day-to-day operations, only for special occasions.

The site has built .62 mile of track on the same 1832 roadbed (a PRR predecessor, the Harrisburg, Portsmouth, Mount Joy & Lancaster) that the original funeral train ran. That line was bypassed by the PRR in a realignment and straightening project about 1900. So, you can hear Amtrak trains passing nearby, but this is the original alignment. The .62 mile of track took just 22 working days to lay.

Over the next few years, Abel wants to extend the track to 3 miles, build an enginehouse, build a hand-operated turntable, and recycle a covered bridge for railroad use. He is styling the railroad as the Harrisburg, Lincoln & Lancaster.

The train consist is:

• David Kloke’s 35-ton, 60-inch-driver 4-4-0 Leviathan, No. 63. Eventually, it will be repainted to simulate PRR 4-4-0 No. 331, which pulled the 1865 Lincoln funeral train.
• An immigrant coach modeled after a C&NW coach displayed at the 1948-49 Chicago Railroad Fair, which was itself a replica of an 1840s original. Some parts from the 1948 replica have been used in the present-day re-created car.
• The Lincoln presidential funeral car. Both cars were built by Kloke’s shop.

Another coach and a combine are being built, also by Kloke’s shop. They will match the existing coach. The combine’s baggage doors will be used to accommodate the boarding of disabled passengers. The set of three cars will allow seating for 120 passengers.