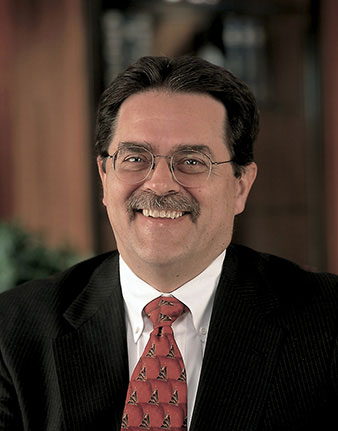 Ward was responding to a question about whether railroads will be able to reduce crew sizes in response to autonomous trucks, which are looming on the horizon.

“There’s going to be autonomous vehicles out there. There’s no question. The only question is when and how much they will be deployed,” Ward says. With CSX planning to deploy positive train control by 2020, “one does have to question why there has to be two people in the crew.”

“Longer term, that’s something we’re going to have to address,” Ward adds, saying that he expects challenging negotiations with labor unions about the issue.

But he says one-person crews are “inevitable. It’s just a question of when.”

Ward’s comments come days after the U.S. Supreme Court denied to hear a petition from Wheeling & Lake Erie Railway managers who tried to substitute managers for conductors on freight trains in 2013. And, late last week, the U.S. Department of Transportation created a new office on automation that is expected to guide and eventually regulate vehicles that lack direct human inputs to move.