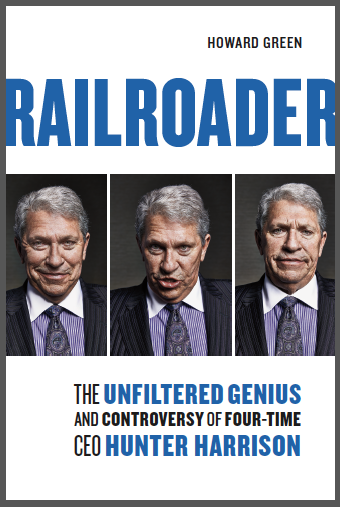 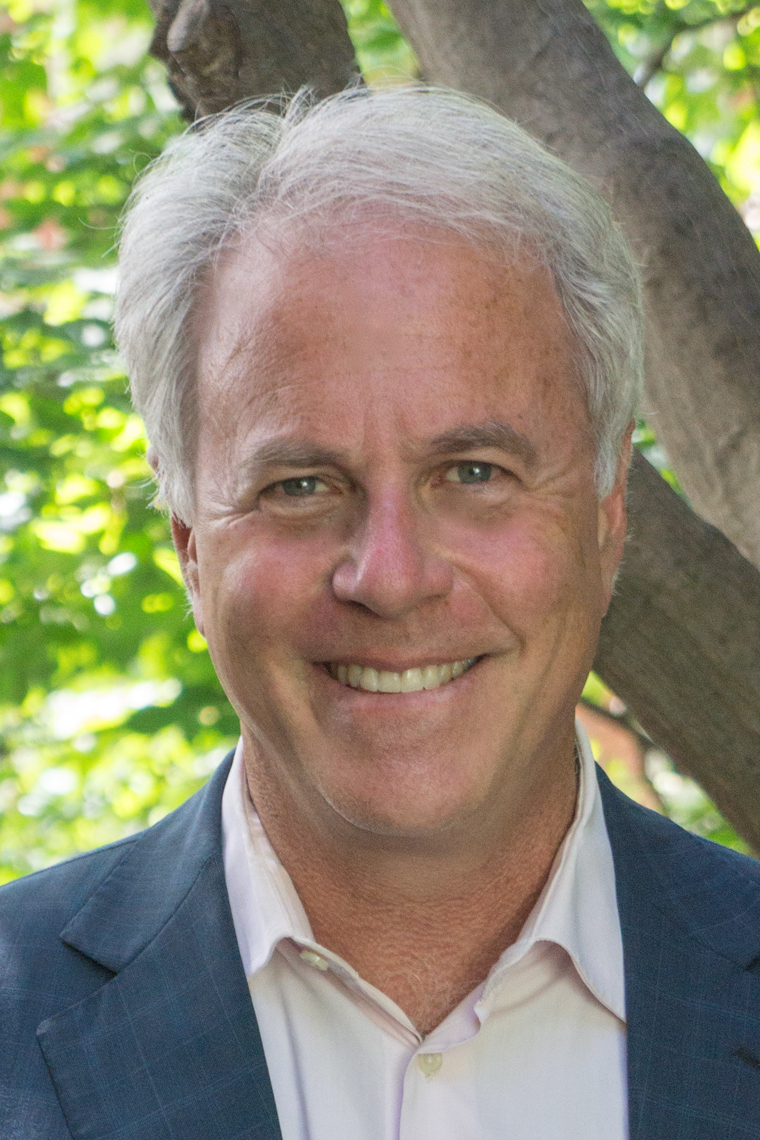 Howard Green
Journalist-turned-author Howard Green conducted more than 14,000 interviews while at Canada’s Business News Network, including the chief executives of every major Canadian company and more than a few American firms.

But no interviews were like the ones he did with E. Hunter Harrison when he was at the helm of Canadian National and Canadian Pacific.

“He’s just a fascinating story,” Green says of the man who transformed four major railroads. “I’ve never met anyone like him.”

It’s a small wonder, then, that Green saw Harrison as an ideal subject for a biography. Green’s book, “Railroader: The Unfiltered Genius and Controversy of Four-Time CEO Hunter Harrison,” debuts in September.

The well-researched 289-page book, which was two years in the making, relies on interviews with 75 people, including Harrison’s family, colleagues, and competitors.

Green spent about 170 hours talking with Harrison, including attending the last “Hunter Camp” training session at CSX Transportation in December, days before Harrison died at age 73.

Green paints a picture of a colorful and complex self-made man who found success reshaping the Class I railroads he led, stoking controversy at every stop.

“Everywhere he went there was thunder and lightning,” Green says.

The book chronicles Harrison’s life from his troubled youth in Memphis to his time leading Illinois Central, CN, CP, and CSX.

Green’s book is relatively light on operational details but heavy on personalities, boardroom politics, and corporate strategy. It’s clear that Harrison became increasingly focused on investors as he moved from CN to CP and, ultimately, CSX.

A self-described bully as a child, Harrison was a wayward teen who often ran afoul of his father, a Memphis cop. But Harrison found purpose — and his life’s calling — after hiring out with the Frisco.

Harrison fit the definition of a workaholic. And despite his reputation as a demanding boss, Harrison probably drove himself harder than anyone else. He left CN with hard feelings after not receiving a contract extension in 2009, Green writes, yet felt little remorse for job cuts at the railroads he ran.

As a brash American, Harrison wasn’t part of the small, clubby Canadian business scene and wouldn’t have tried to fit in anyway: His efforts to learn French ended at “Bonjour, y’all.”

Green unearths a few previously untold stories of corporate intrigue, such as a complex scheme CN cooked up in the early 2000’s to take a stake in CSX and send Harrison, then its chief operating officer, to transform the railroad’s operations.

In other cases, Green adds rich insider details to Harrison’s public exploits, including the 2012 proxy battle that led to Harrison becoming CEO at CP; CP’s ill-fated attempts to acquire Norfolk Southern in 2015-16; and the management coup that brought Harrison from CP to CSX in 2017.

The always competitive Harrison nursed a grudge against NS. After becoming CEO at CSX, Green writes, Harrison hoped to “kick NS in the nuts” by poaching 10 to 15 percent of its traffic.

Harrison would not live to see that day. And Green writes that Harrison’s health problems sparked intense debate within CSX about what to disclose and when.

There was never any question, however, about who was in charge — even if Harrison sometimes ran CSX from the comfort of his Florida estate while wearing pajamas, a bathrobe, and slippers. He worked long hours, including nights and weekends, while quickly implementing his operating plan. And the concept of a holiday was simply unknown to Harrison.

Harrison told Green he had few close friends. Yet he developed a devoted following of colleagues he mentored. Among them: Mike Cory, the current chief operating officer at CN. Harrison demoted Cory once, but he rose to prominence at CN under Harrison’s guidance.

Some 700 people attended the celebration of Harrison’s life, Green notes, and Harrison’s ashes were scattered in the same Memphis rail yard where his career began.

Harrison critics and fans alike will find “Railroader” to be an engaging, insightful look at the man who could be funny and furious, charming and tough, but always interesting.

Harrison leaves a clear legacy, Green says: “How many people have transformed four publicly traded companies? I can’t think of anyone else.”