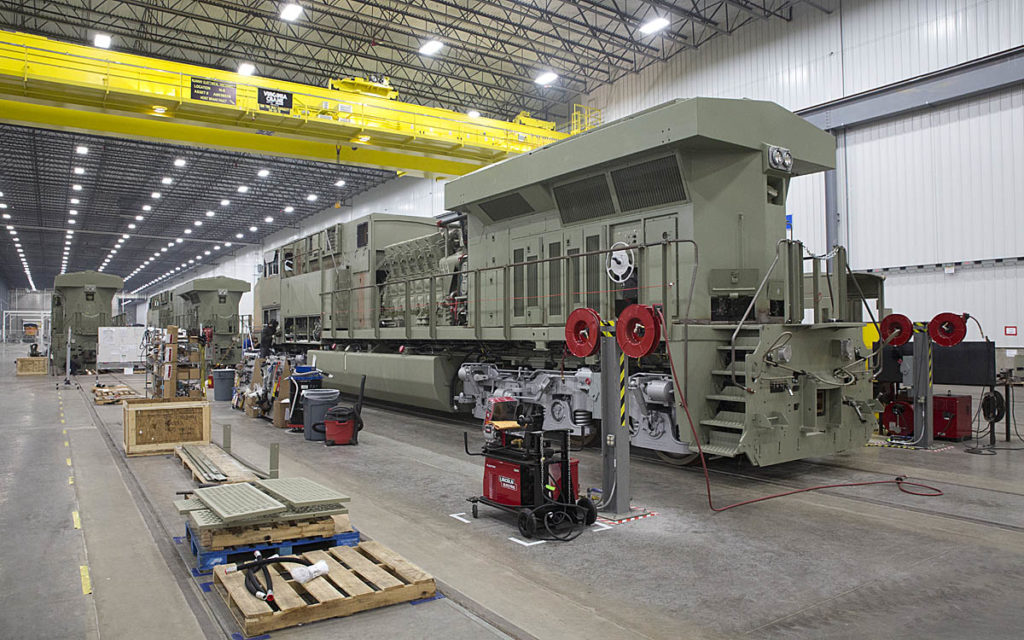 CHICAGO – General Electric announced plans on Monday to focus on three core industries – aviation, power, and healthcare – leading to the sale of its GE Transportation division and its locomotive product line within two years, the Chicago Tribune reports.

“Today, GE announced that it will divest the Transportation business from its portfolio. The Company is in the early stages of this process and exploring a multitude of possibilities that may include, among several options, creative approaches used to transition GE’s Consumer Finance business into Synchrony Financial or models like the Baker Hughes and GE Oil & Gas merger,” spokesman Tim Bader tells Trains News Wire. “This move is in line with GE’s broader efforts to divest $20 billion in assets over the next few years. The Transportation business remains committed to building on its strong culture of innovation, deep domain, world-class technology and digital solutions in a way that best positions the business for growth.”

In July 2017, GE announced that it would shift all locomotive production to Fort Worth, Texas, by the end of 2018, ending production at its famed Erie, Pa., works. 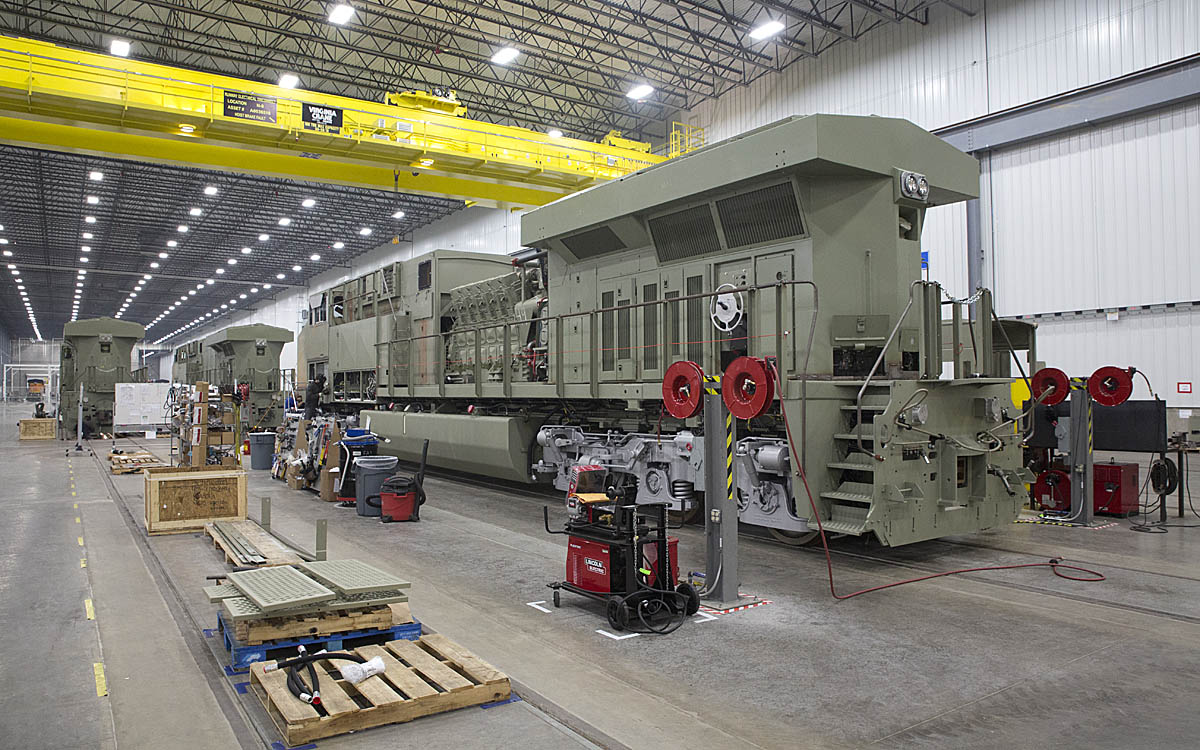 New GE locomotives take shape in the high-bay portion of the Fort Worth, Texas, plant in May 2013.
Chris Guss