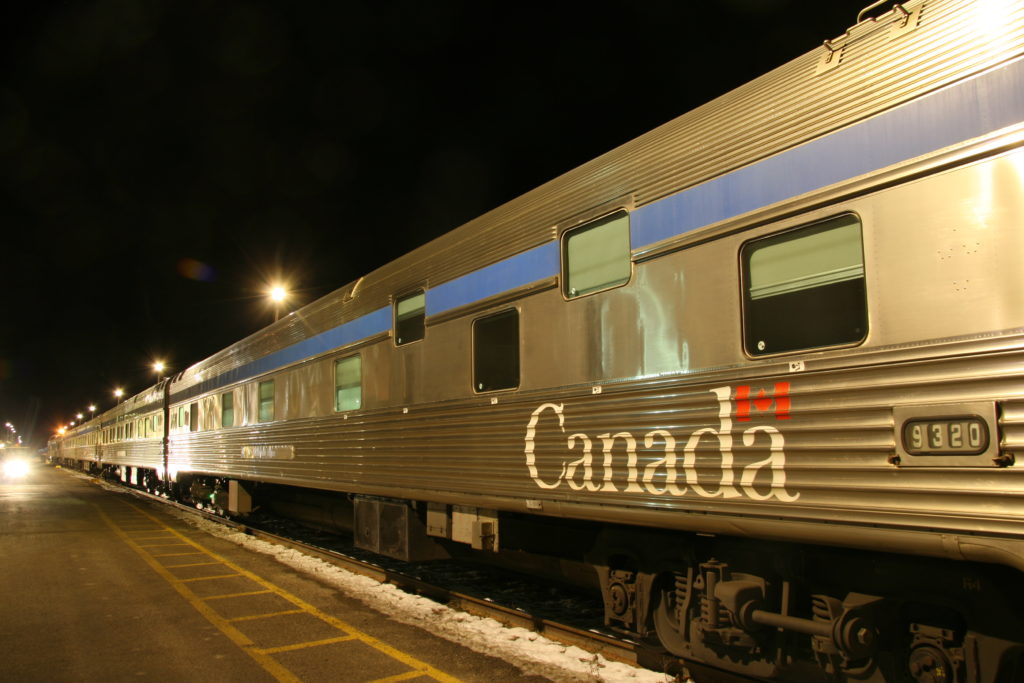 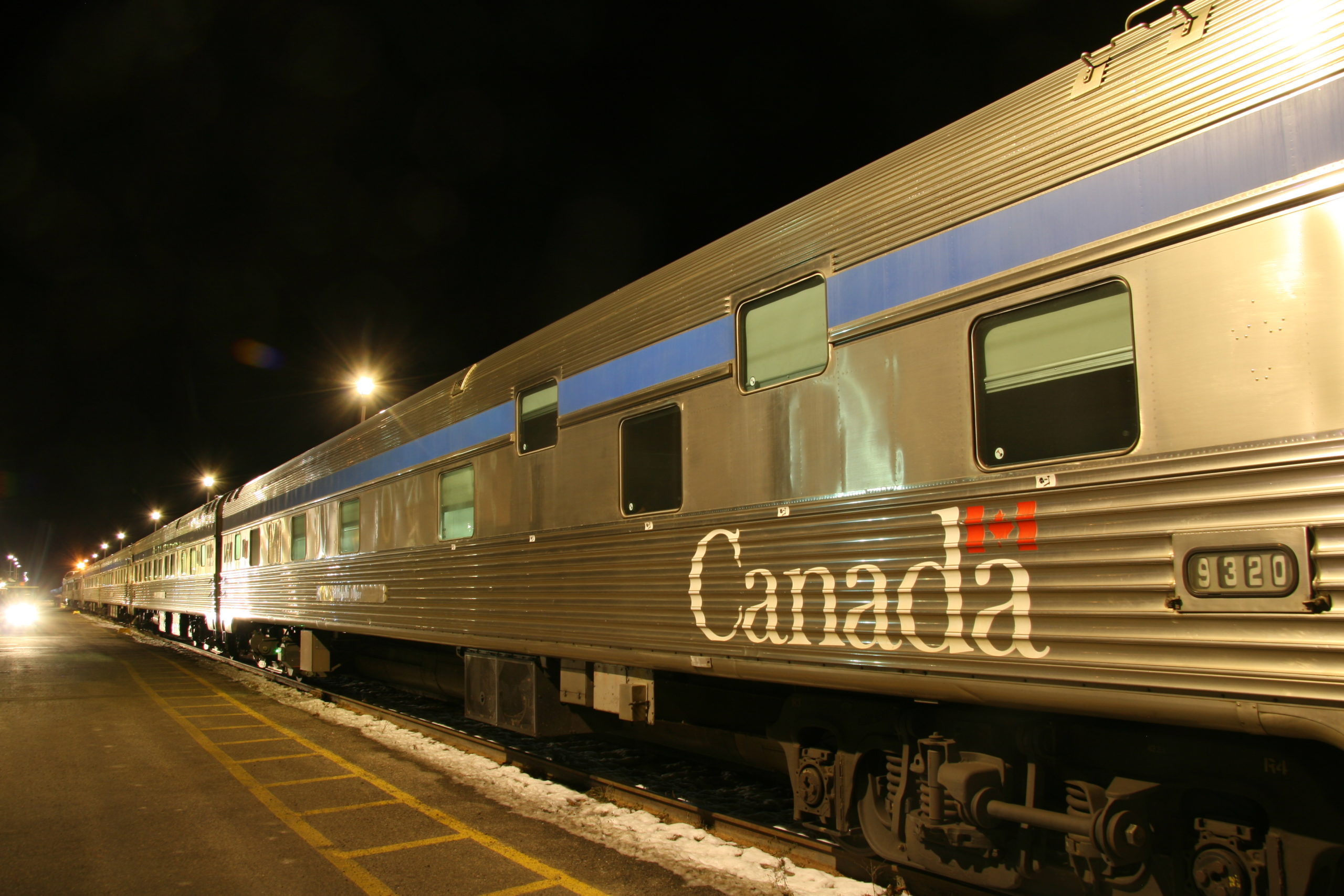 VANCOUVER, B.C. — If you had any doubt that VIA Rail Canada trains are suffering schedule setbacks, look no further than the Aug. 6 Canadian that arrived in Vancouver nearly 24 hours late.

The VIA Rail transcontinental flagship was scheduled to arrive Saturday morning at 9:42 a.m., instead showed up at 8:15 a.m. Sunday, Aug. 7.

Although this is the most extreme instance of running “off the advertised” since Trains News Wire began logging every Vancouver and Toronto tri-weekly arrival on May 23, it illustrates a worst-case scenario of what can happen when neither government statute nor financial incentives and penalties compel a host railroad to prioritize passenger trains and run them on-time.

In Canada, contractual agreements between VIA and its principle host railroad, Canadian National, are proprietary (as are Amtrak’s pacts with U.S. lines) and aren’t available for public scrutiny. But Toronto transportation consultant Greg Gormick says that former CN president and CEO Claude Mongeau told readers of the London, Ont., Free Press in May, 2016, that VIA pays CN “less than $25,000” for each Canadian.

Attaining a goal of 80 percent on-time performance, Mongeau argues, “would require public investments of a few billion dollars to add many more sidings and some large sections of double-track. Or it would require CN to impede Canada’s trading economy to give way to VIA’s transcontinental passenger trains.”

So if it can’t be 80 percent, what kind of on-time percentage does CN handling of the Canadian deliver for the $5.1 million (in U.S. dollars at current exchange rates) that Mongeau says the railroad gets from VIA annually?

Try 7.7 percent. The number represents the five of 65 trains that were early or on-time between May 23 and Aug. 6 arriving into Toronto or Vancouver. Schedules were lengthened by 12 hours several years ago — padded to better mesh with slower freight train speeds and add recovery time at major intermediate stations in a valiant attempt by VIA to improve reliability. 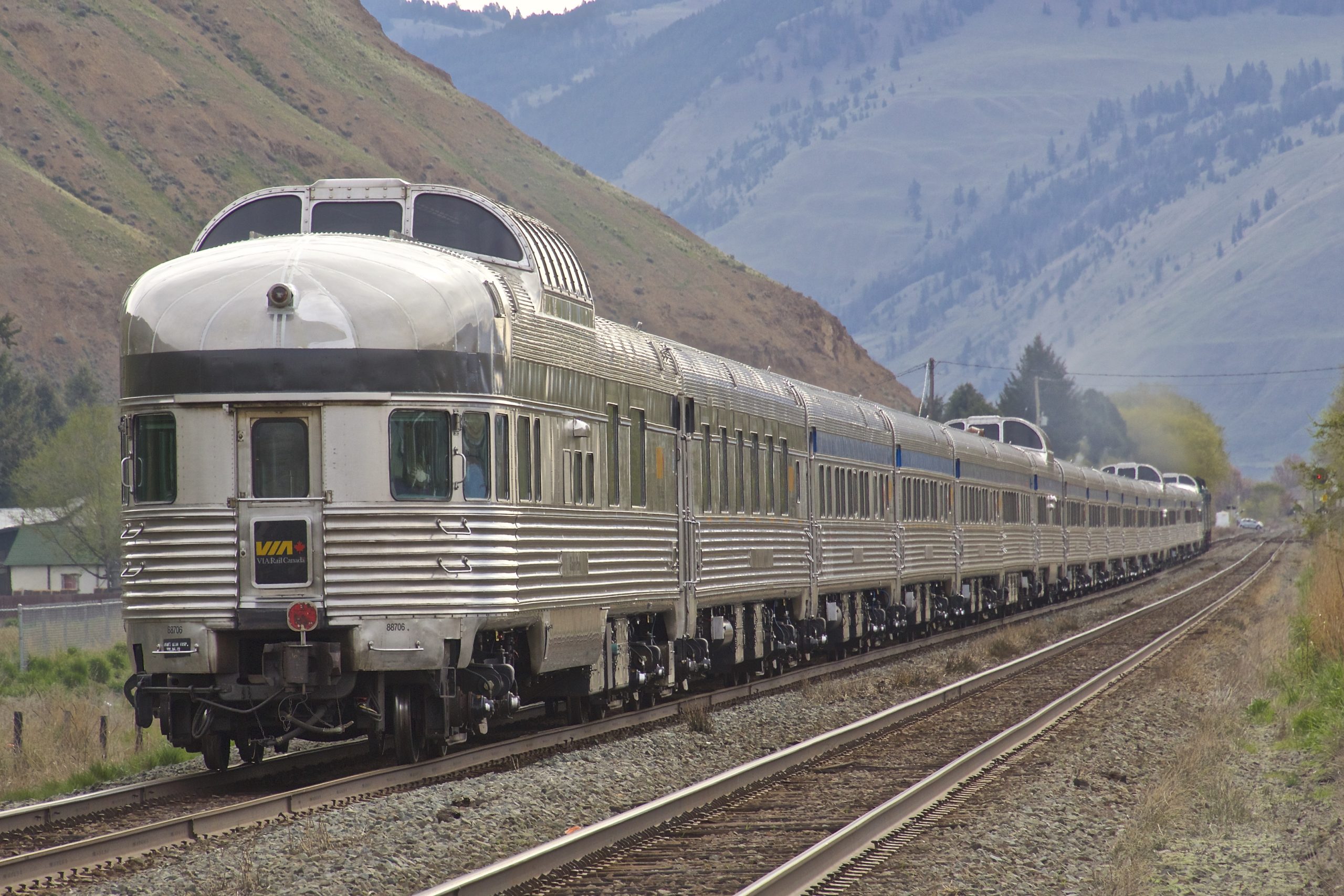 Trains News Wire data reveals that the most significant delays occurred into Toronto, where the Canadian equipment turns back westbound the same day when running triweekly (through mid-October). Because VIA doesn’t have a trainset to spare, Toronto boarding passengers are forced to sit around in the wee hours well past the scheduled 10 p.m. departure time while the train is serviced, further inconveniencing travelers who pay about $8,000 for a Prestige Class cross-country bedroom or almost $2,000 for a lower berth.

Toronto’s tight turn also creates cascading tardiness. After westbound departures at 2:08 a.m. and 3:26 a.m. the last week of July, the Aug 1 Canadian left Toronto at 10:46 a.m. on Aug 2, and still managed to lose another 12 hours heading to Vancouver. For a time, VIA claimed delays were related to British Columbia forest fires, but a B.C. source says the only affected route has been on ex-BC Rail CN tracks north of Lillooet, B.C. over which the Canadian doesn’t run.

Disrespect for people’s time not only impacts future revenue but punishes VIA’s bottom line immediately with out-of-control onboard and operating crew expenses, extra maintenance facility overtime, and paying for rooms at Toronto hotels to house passengers waiting to depart.

Neither Canadian Transport Minister Marc Garneau or Prime Minister Justin Trudeau’s recent appointments to VIA Rail Canada’s Board of Directors have shown any inclination to get involved. VIA president and CEO Yves Desjardines-Siciliano told TRAINS last year he won’t challenge CN at the Canadian Transport Agency because, “You can’t manage business relationships through court orders — they should be based on mutual respect, confidence, and a true desire to be helpful.”

So switching the Canadian to its former, more populous Canadian Pacific route east of Winnipeg must be considered. Toronto-Winnipeg running times from 1989, when VIA’s Canadian last used the CP through Thunder Bay, Ont., were three hours shorter than the slower schedule CN has repeatedly shown it won’t keep today.

Desjardines-Siciliano did say in April 2016, “We have not approached (CP) formally because (switching routes east of Winnipeg) is not a service-defining component.”

With the latest delays, now it certainly is. Of course, commercial and statutory underpinnings of hosting passenger trains in the two countries are different. But given CN’s treatment of the Canadian this summer — contrasted with CP’s 90 percent-plus on-time performance average in handling Amtrak’s Empire Builder and Hiawathas during the last two years, exploring a reroute is essential. If VIA won’t fight, it’s time to at least switch.