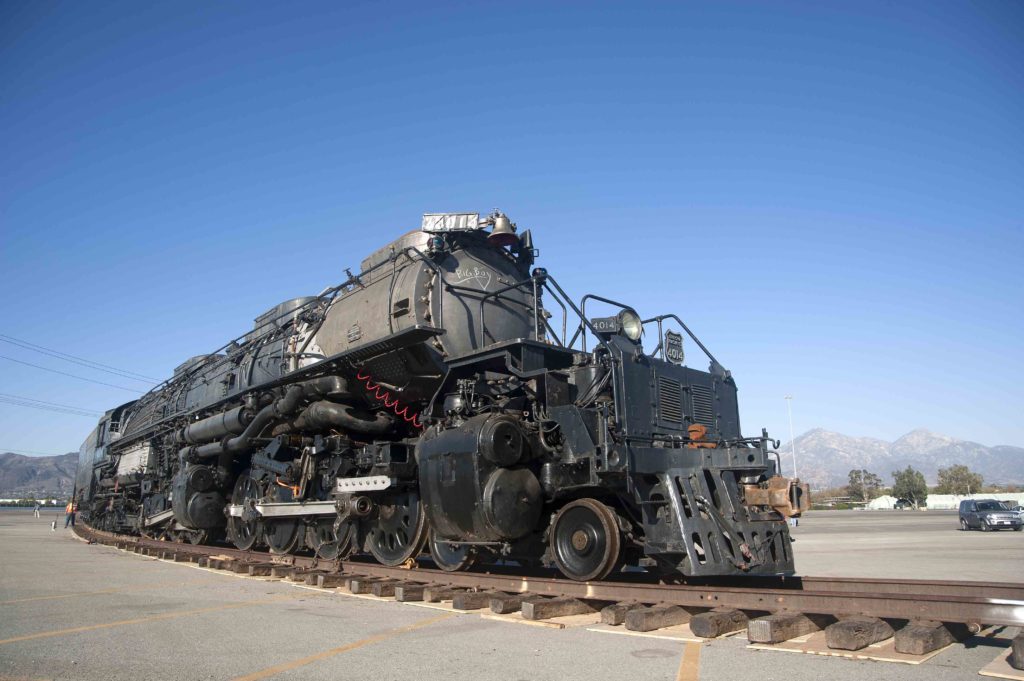 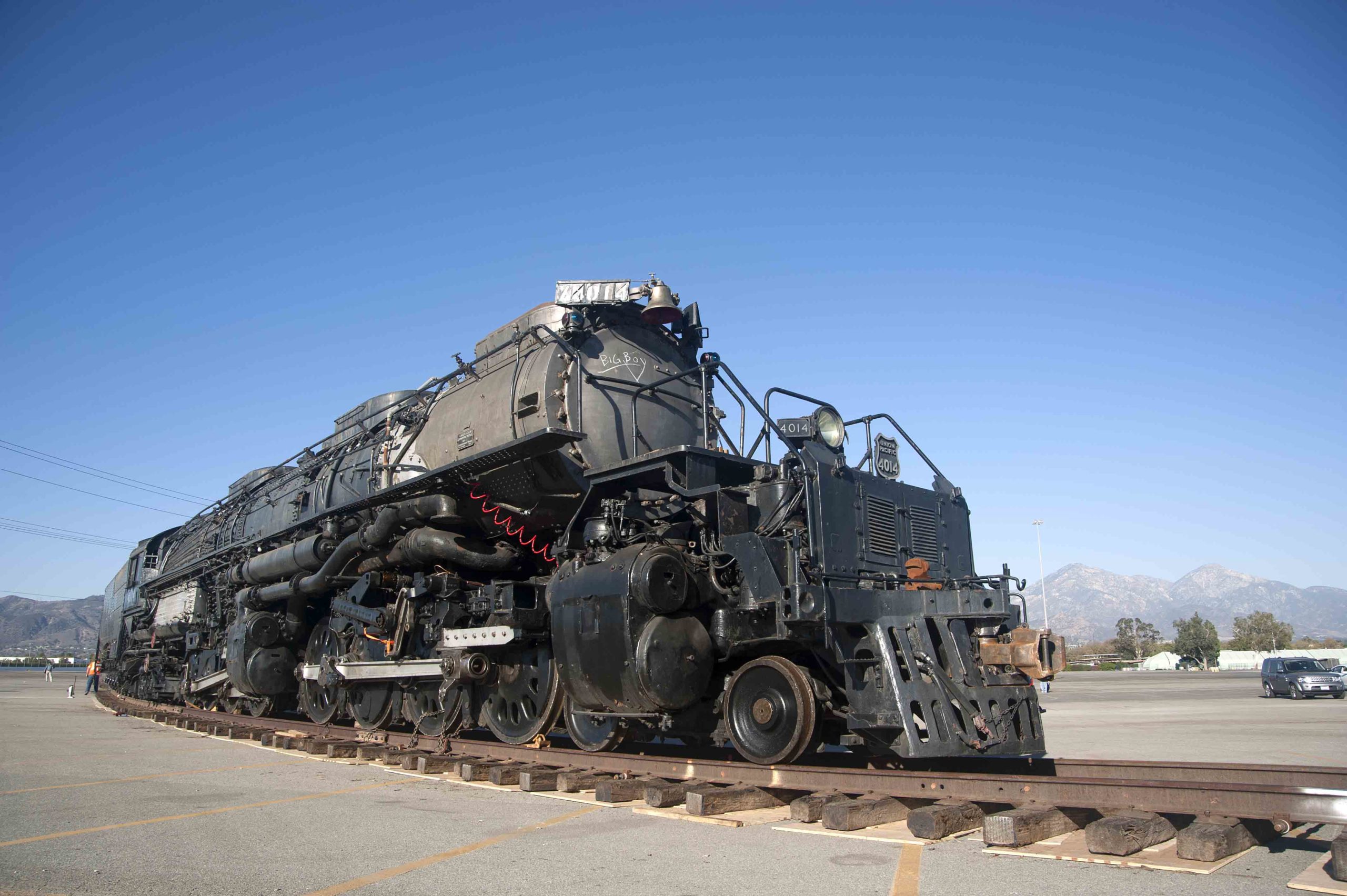 The locomotive, which has been under rebuild since 2016, will undergo further testing before its debut on a trip on Ogden, Utah, on May 4 to commemorate the 150th anniversary of the first transcontinental railroad.

The railroad also said tickets will go on sale April 15 for a one-way May 12 trip from Ogden to Evanston, Wyo., with No. 4014 doubleheading with 4-8-4 No. 844. This would be the first opportunity for any of the public to ride behind No. 4014.
The trip, which includes a two-hour behind-the-scenes tour at Ogden Union Station, is a fundraiser for the Union Pacific Railroad Museum and Spike 150, a Utah initiative to commemorate the 150th anniversary. Go to www.spike150.org on April 12 for more details. Presumably, the trip would include a bus return, as the two locomotives are continuing east the next day.
Finally, UP also announced that at its May 9 ceremony in Ogden, where Nos. 4014 and 844 will touch noses Union Pacific Chairman, President and CEO Lance Fritz and Utah Gov. Gary Herbert will be joined by Margaret Yee and Sandy Dodge to tap a ceremonial spike. Yee’s ancestors were among thousands of Chinese immigrants who forged the transcontinental railroad for Central Pacific. Dodge is a descendent of Gen. Grenville Dodge, Civil War veteran and Union Pacific’s chief engineer during construction.

9 thoughts on “Big Boy No. 4014 fired up for the first time; May 12 excursion announced NEWSWIRE”