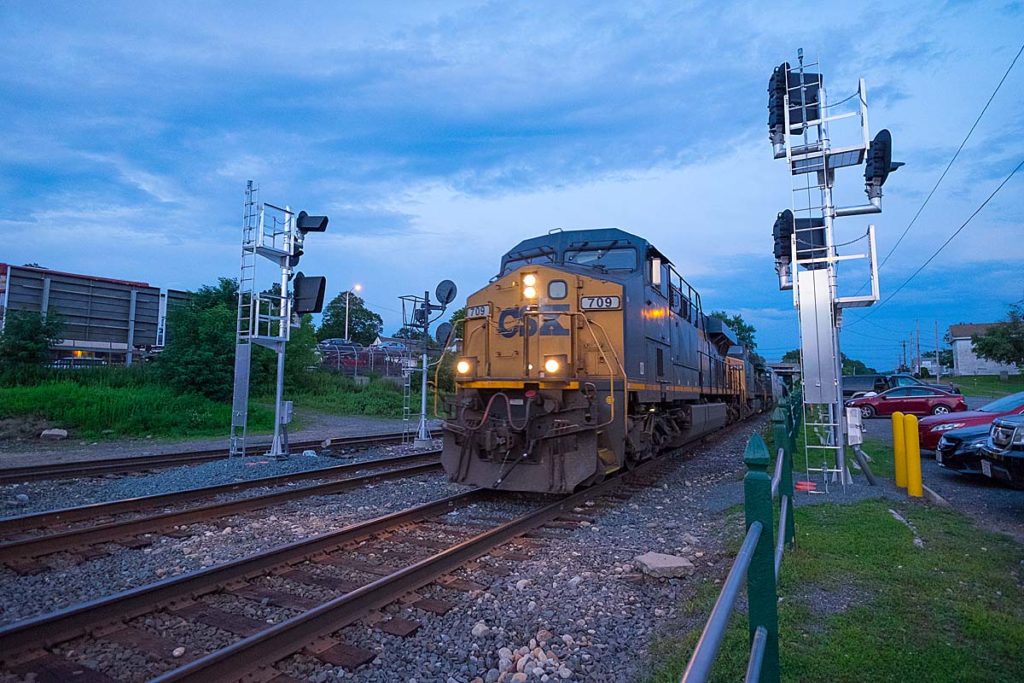 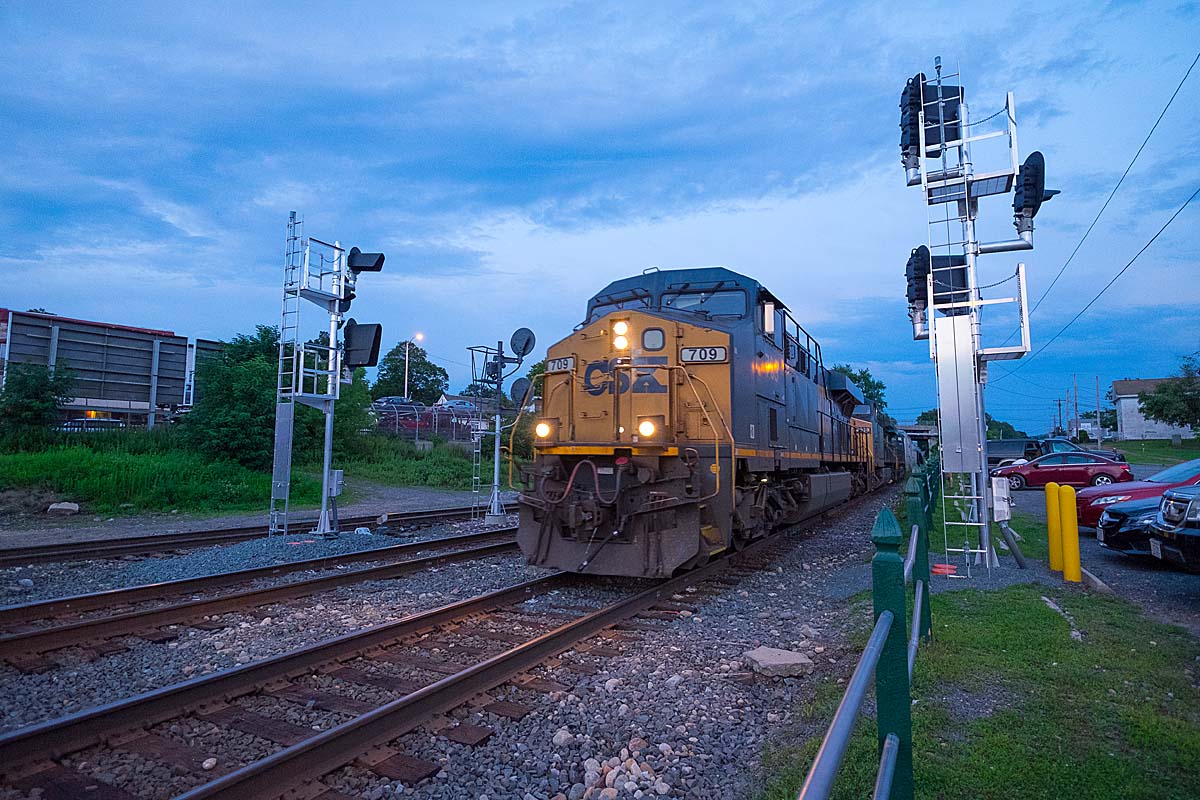 So said representatives of BNSF Railway, and Canadian National, CSX Transportation, and Union Pacific during a panel discussion on signals and communication Tuesday at the National Railroad Construction & Maintenance Association Conference at the Hotel Del Coronado.

While installing PTC has been a lengthy, complex, and expensive process, signal departments are finding that the additional information the system provides is actually making signal systems more reliable.

“PTC has uncovered all sorts of little glitches,” said Neal Hathaway, UP assistant vice president, engineering. “You may have a red signal out there; nobody knew why. You’d sent a signal maintainer, and he wouldn’t find anything, and it would happen once in a blue moon.

“We’re able to track down a lot of that, which has helped out with reliability. Even with installing PTC, we are actually down on signal-trouble failures right now. We absorbed all the new technology. It has made us better when we go out, more focused on what the problem is. We just have more information.”

Carl Walker, CSX chief engineer, communications and signals said that PTC is providing more information for data analytics. “Our goal is to eliminate repeat failures at a location. And our reliability has increased significantly over the past several years because of PTC. So any time a location fails twice … we do a deep dive and we do our best to figure out what the problem is.”

Tom Hilliard, CN chief, communications and signals, said his railroad’s trouble calls, overtime, and train delays because of signalling “are probably down 40 to 50 percent, at least. … Now we can focus on better maintenance practices. Our inventory’s a lot less than it used to be. Everybody had the same tools. Our maintainers now can get a call and have the ability to get on their computer and know right where to go. It’s done a lot for us.”

Hathaway said that railroads still have to learn how to fully make use of the additional information they receive via PTC.

“I think a lot of it is going to be data mining,” he said, “where we try to get to a proactive state (in addressing issues.) A simple example would be the control to throw a switch. … We know how long it should take from the control to when the switch locks up. You can set a threshold where, if a switch is taking longer to lock up, maybe you dispatch someone on a proactive-type basis [before the switch machine fails] …. I think we have pretty good infrastructure already, so we’ve really got to get to the proactive, predictive state.”

Walker said the industry had not yet tapped all the possibilities created by PTC. “The money that we put into PTC is really the foundation of what’s to come. I think we as an industry have to take advantage of things other industries are using to be more reliable, more efficient, more productive, and also looking at a reduced workforce. No one likes to hear that, but that’s the nature of technology: When you employ technology, typically, you reduce your head count.”

So far, the panelists said, there have been no significant security issues with the new technology.

Walker said that both at Transportation Technology Center Inc. in Pueblo, Colo., and at CSX headquarters in Jacksonville, the railroad had brought in a company which does computer hacking to expose vulnerabilities. In the both TTCI test involving onboard technology, and the Jacksonville test of wayside equipment, hackers were unable to penetrate the system defenses. “We felt pretty good about the security measures we had in place,” Walker said.