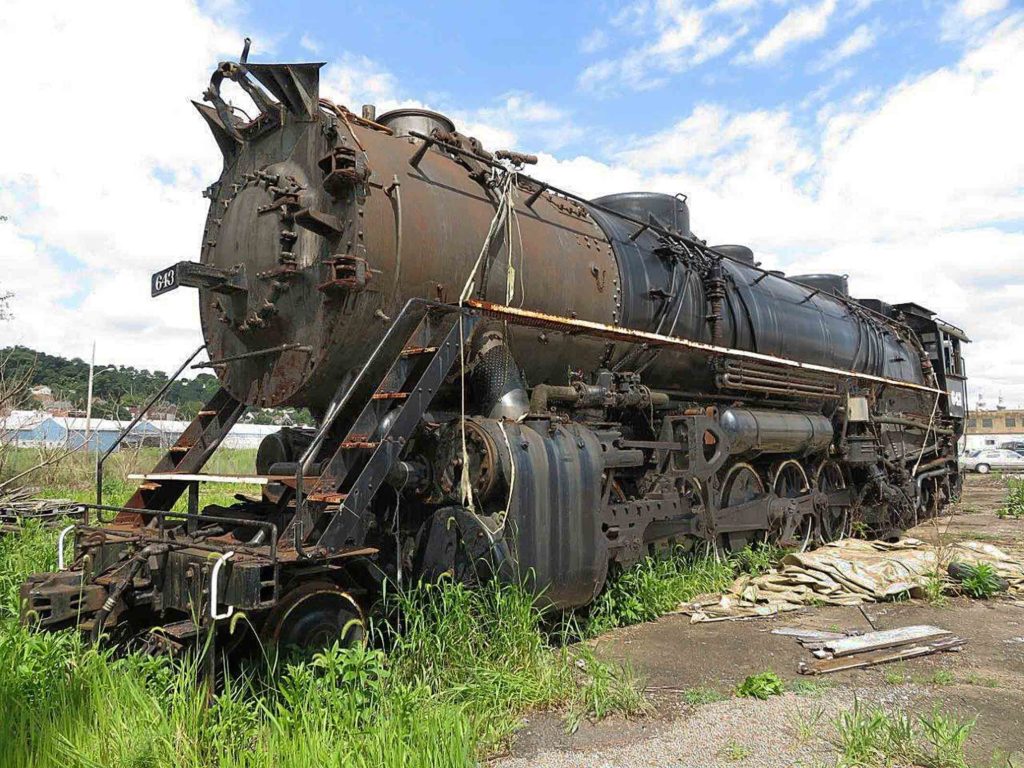 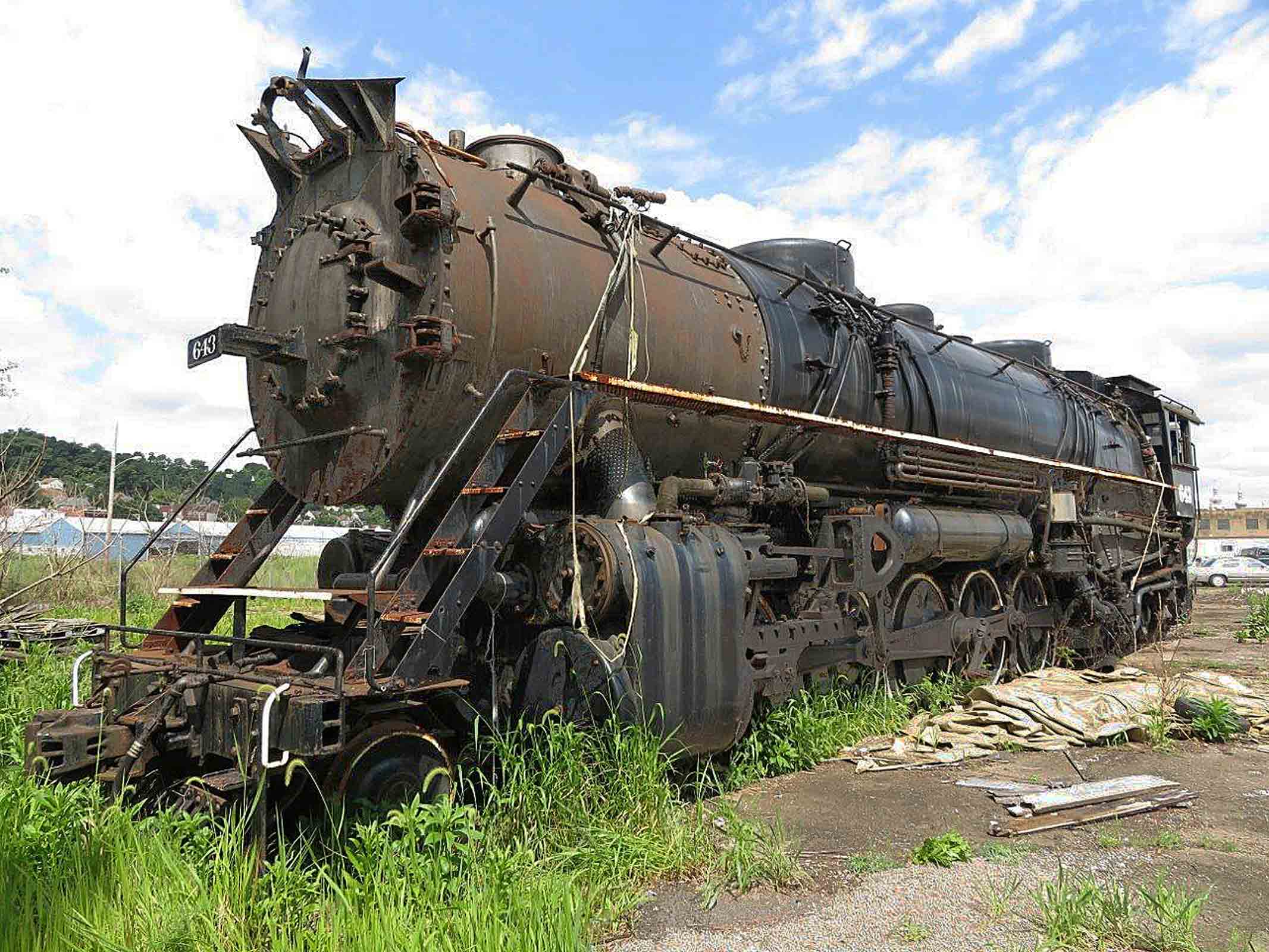 B&LE 643 is a heavy-haul steam locomotive that was designed and built to move iron ore, coal, and other high-density commodities to and from the Great Lakes region. Built in 1944, No. 643 saw an early retirement in 1952 due to introduction of diesels to the Bessemer & Lake Erie’s locomotive roster. Fortunately, No. 643 and two other smaller steamers were preserved by the B&LE in its roundhouse in Greenville, Pa.

Age of Steam founder the late Jerry Joe Jacobson, nicknamed B&LE 643, “The King,“ as it is believed to be one of the largest non-articulated steam locomotives in the world. It had been Jerry’s life-long desire to acquire this historic iron giant to restore and display with the other 21 steam locomotives in his collection. The Board of Directors and dedicated Staff at the Age of Steam Roundhouse Museum, are deeply grateful to Glenn Campbell and The Steel City Railway Historical Society for saving B&LE 643 in McKees Rocks, Pa., and for their selflessness, by assuring the locomotive’s long-lived future at the Age of Steam Roundhouse Museum.

Future official reports and updates about the movement of B&LE 643 from McKees Rocks to Sugarcreek will be posted on our website: www.ageofsteamroundhouse.org.