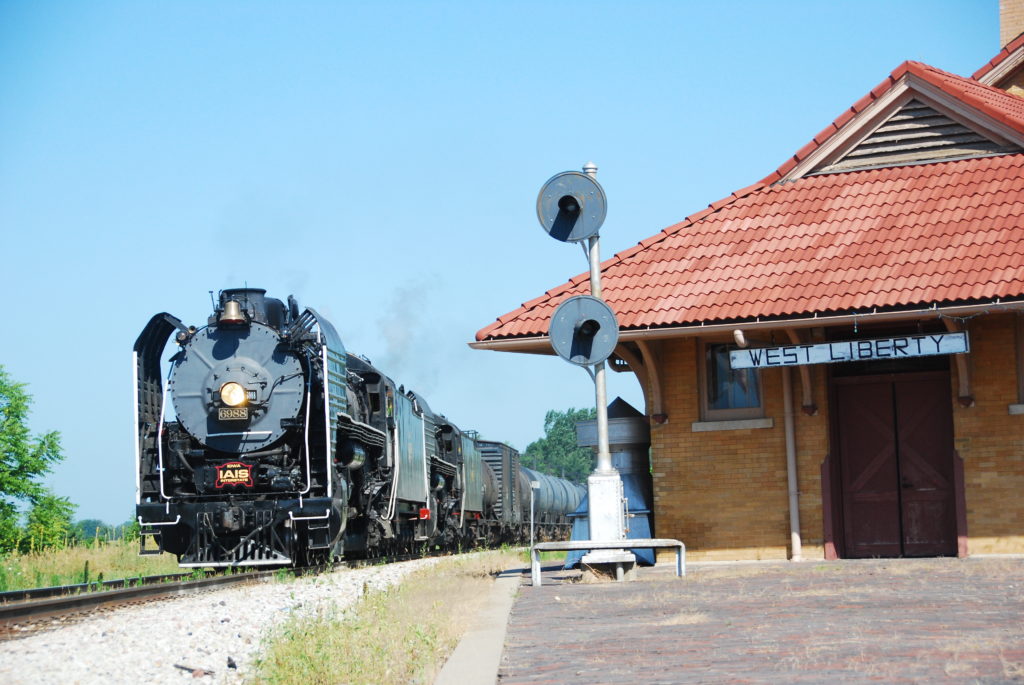 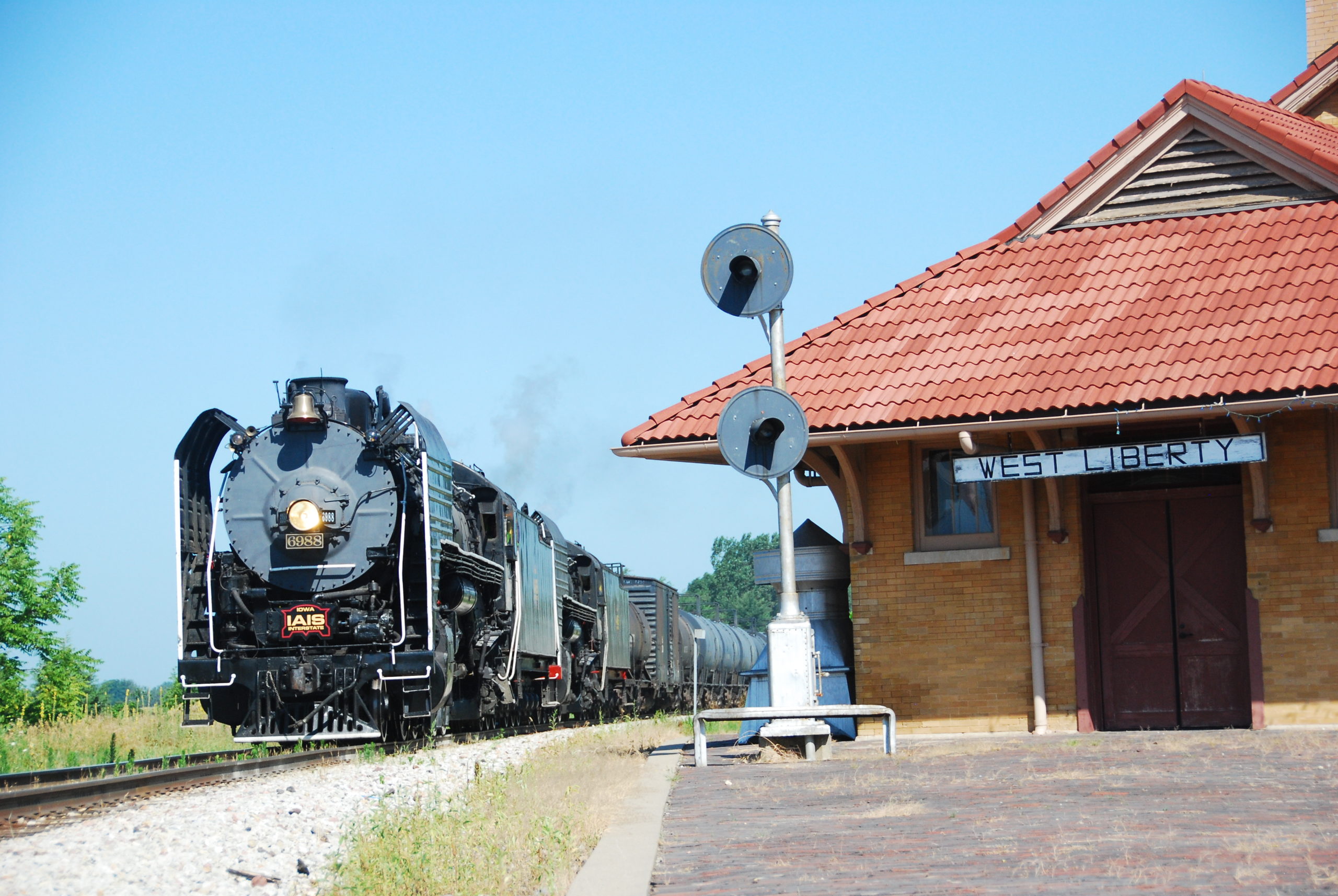 Iowa Interstate QJ 2-10-2s Nos. 6988 and 7081 doublehead in Iowa in 2011.
Trains: Jim Wrinn
MITCHELLVILLE, Iowa — For the first time in six years, Iowa Interstate will operate Chinese-built QJ-type 2-10-2 No. 6988 on excursions. The trips benefit local fire departments in the central Iowa area and are scheduled for the weekend of Aug. 18 and 19.

9 thoughts on “Iowa Interstate QJ steam locomotive No. 6988 will run in August NEWSWIRE”