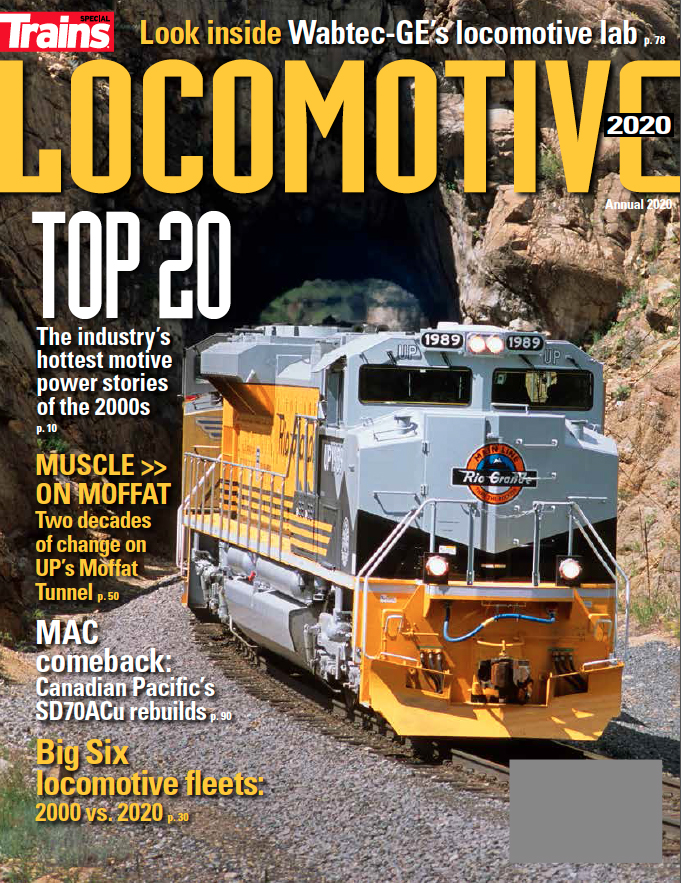 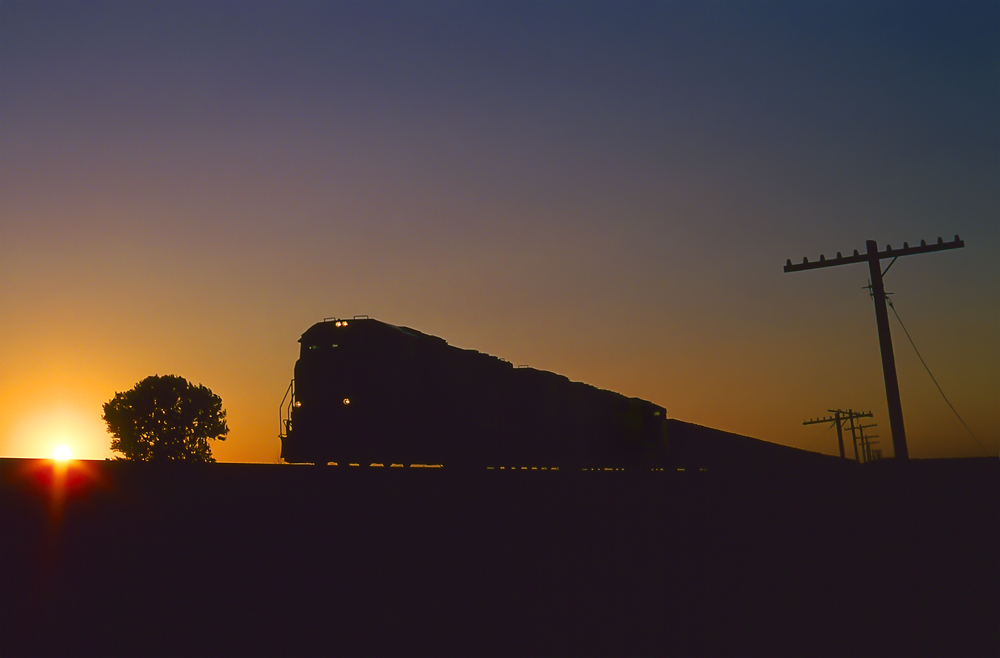 20/20 the age of change, 20 things that changed the motive power scene in the first 20 years of the 21st century 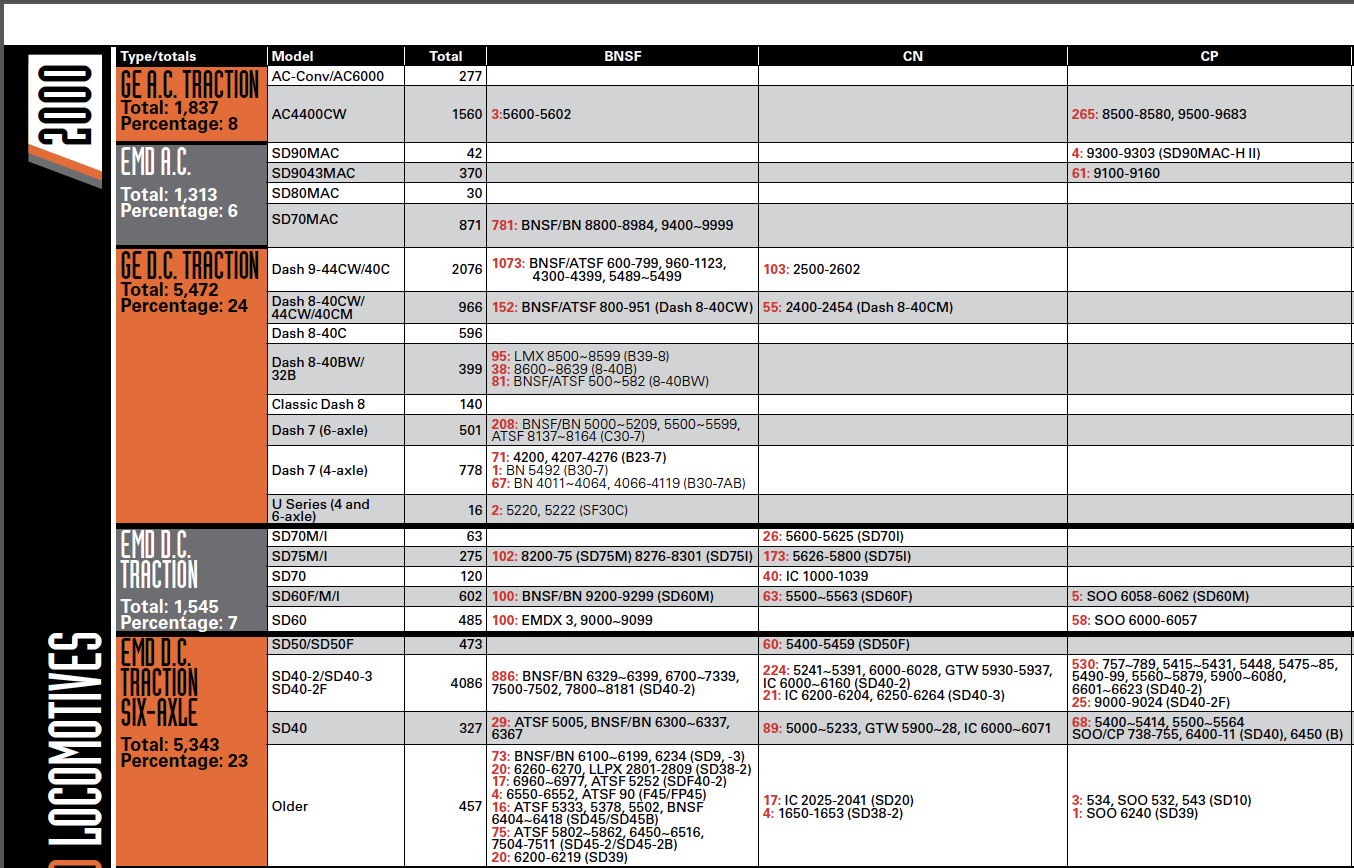 Our annual census of the Big Six fleets expanded to include a comparative look at the year 2000 and now, in 2020 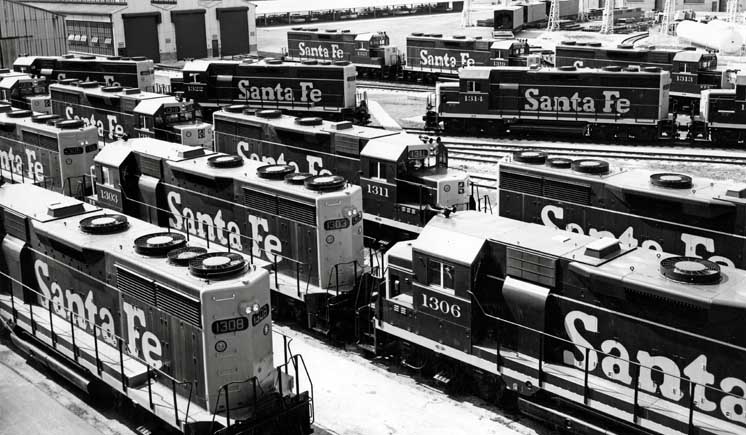 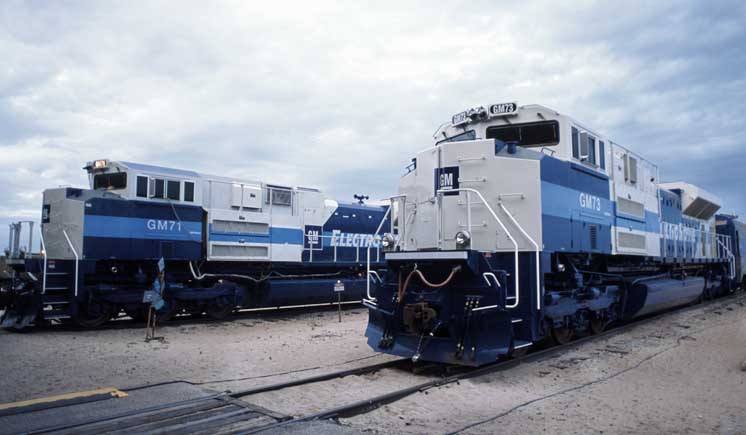 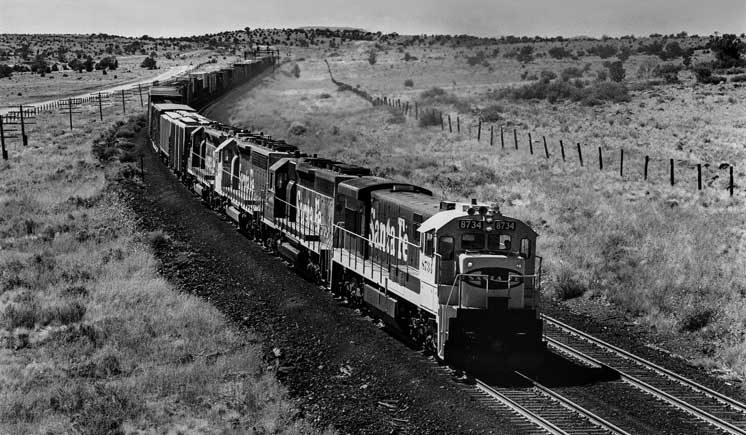 More than a month of Septembers had passed since I first visited West Crookton so much of my life had changed, West Crookton had not. 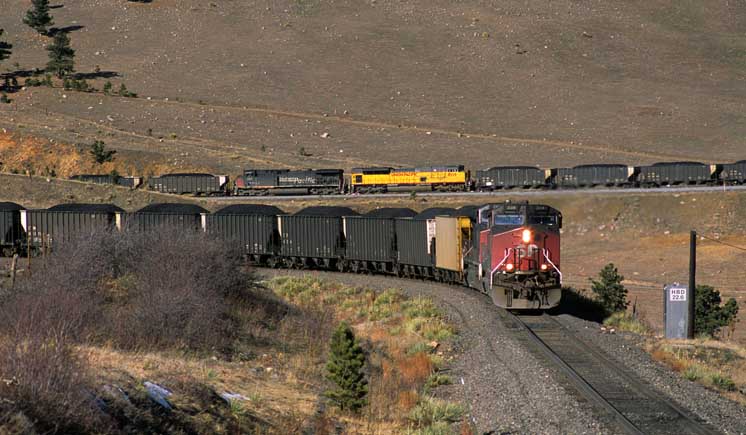 Muscle on the Moffat 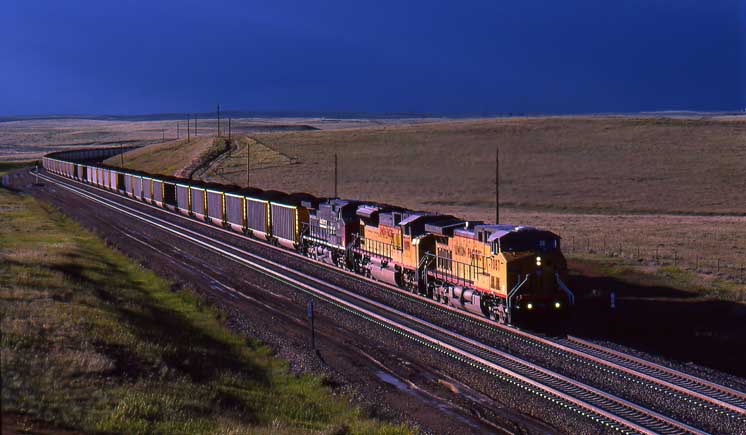 The rise of A.C. traction, from its heavy-haul beginnings in the
early 1990s to complete domination of the motive power scene by the mid-2000s made No. 1 on Michael Iden’s “Age of Change” ranking of gamechangers in the first 20 years of this century. A look back at the dawn of the A.C. traction revolution, first published in Trains in November 1998. 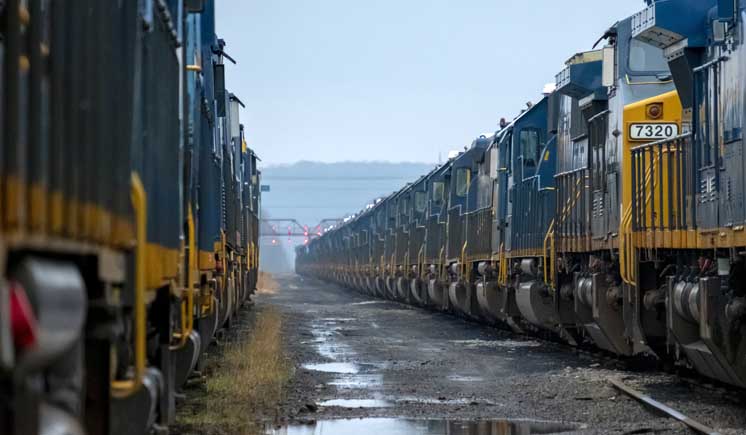 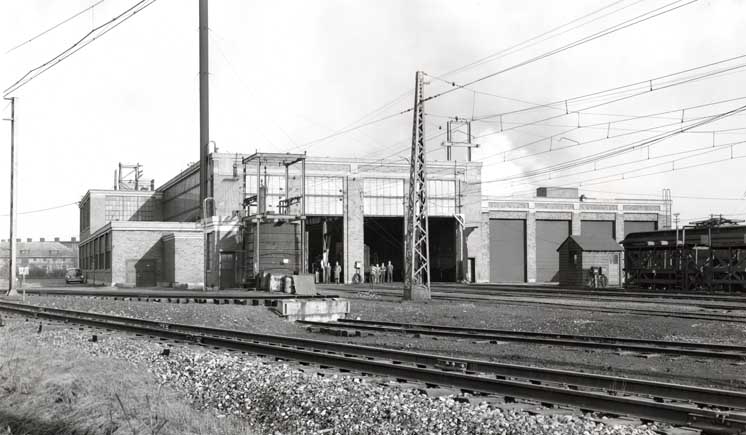 Road to the future

Wabtec/GE’s Building 60 in Erie, Pa., has played a critical role in locomotive technology and success for more than a century. 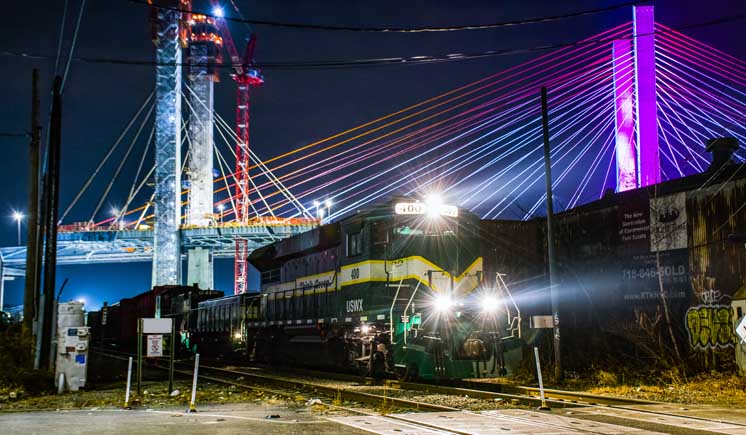 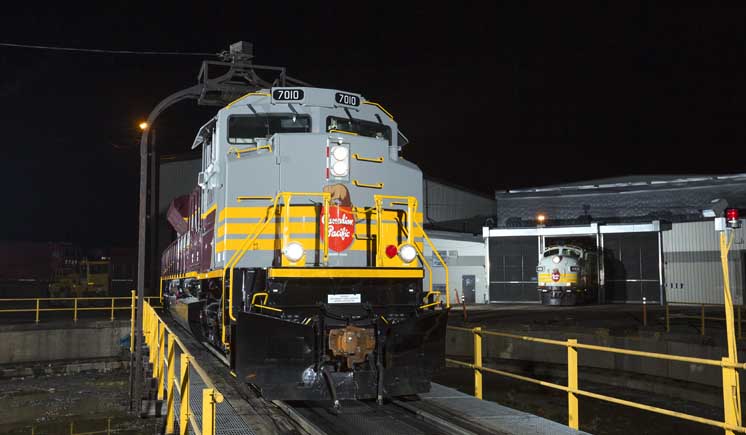 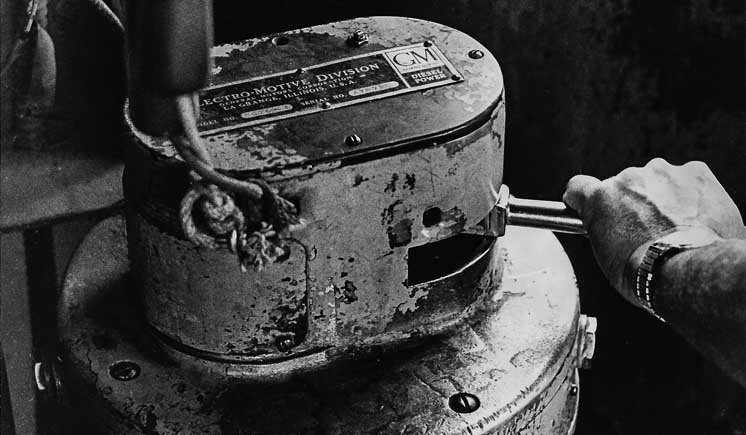 Man and machine at work

On the Record, Page 8