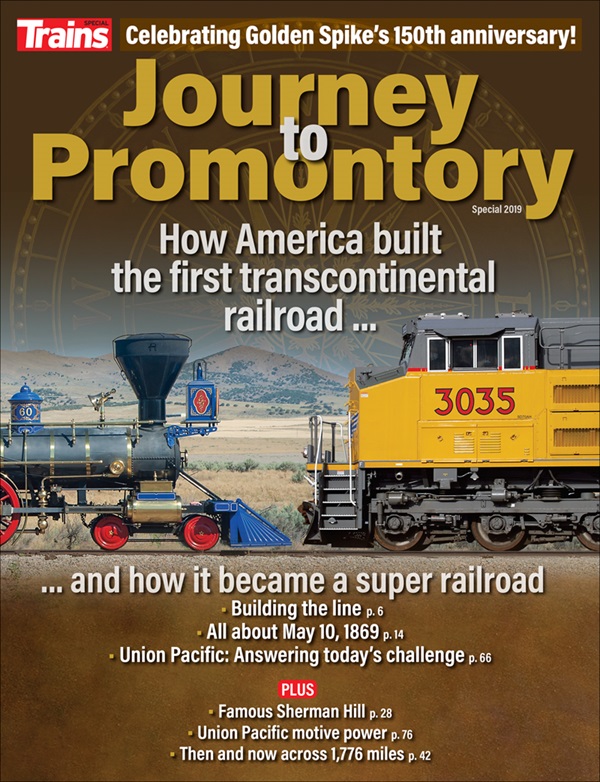 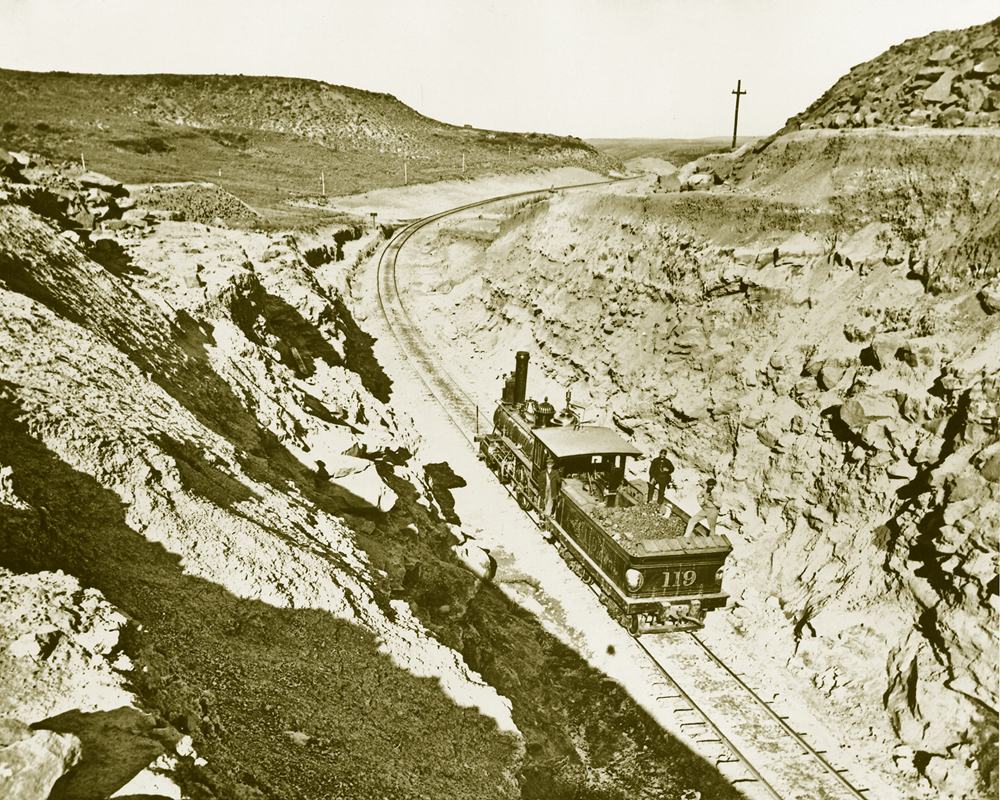 The amazing mix of elements behind Union Pacific’s creation 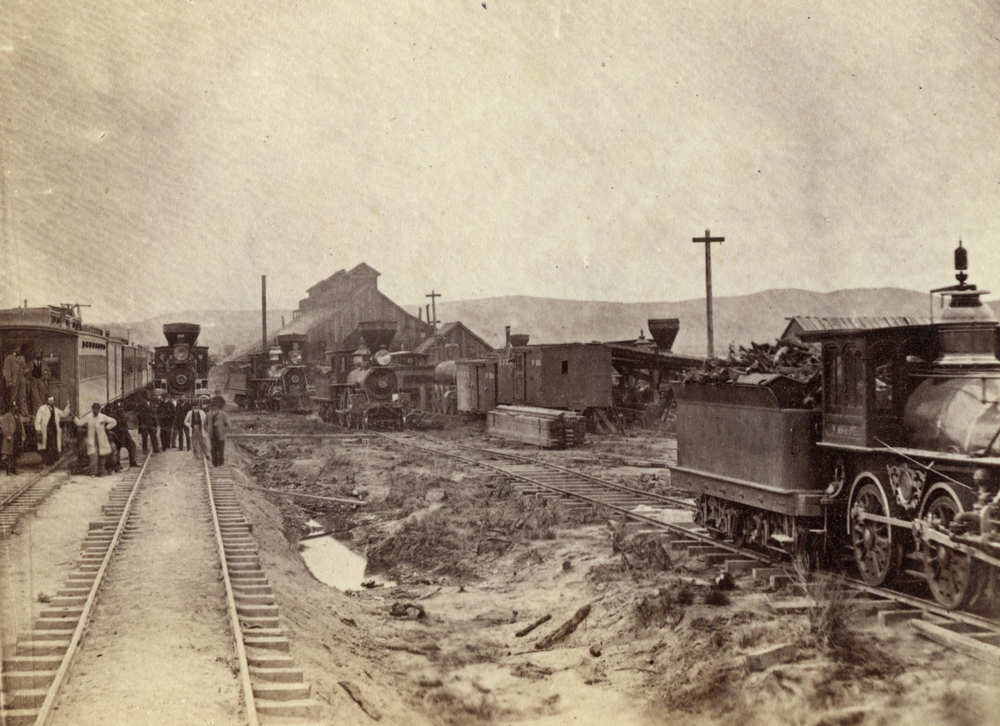 Getting there was still no easy feat 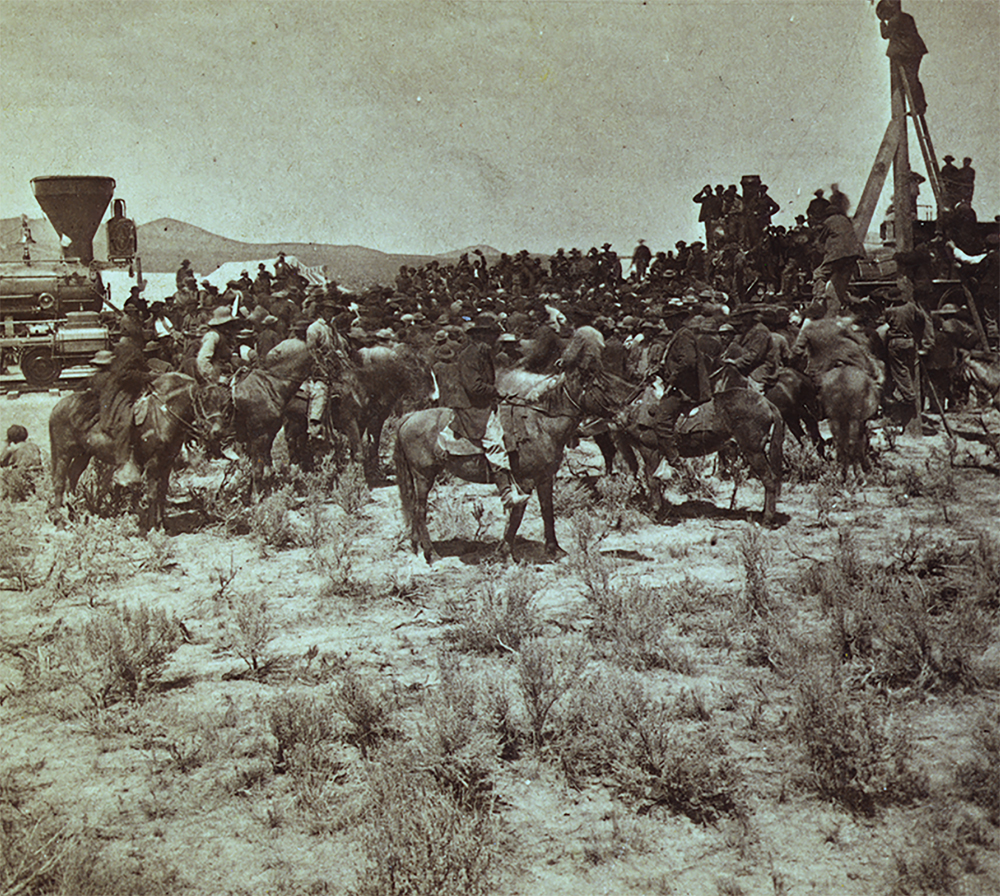 WHO TOOK THE PICTURE?

Three photographers documented the first transcontinental railroad, and one made the picture of a lifetime 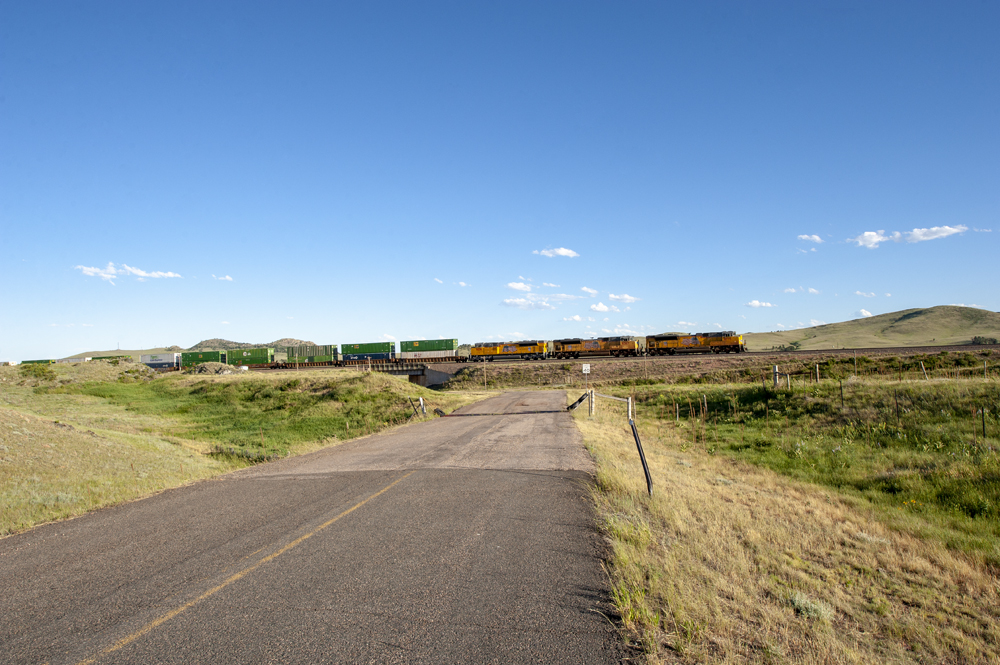 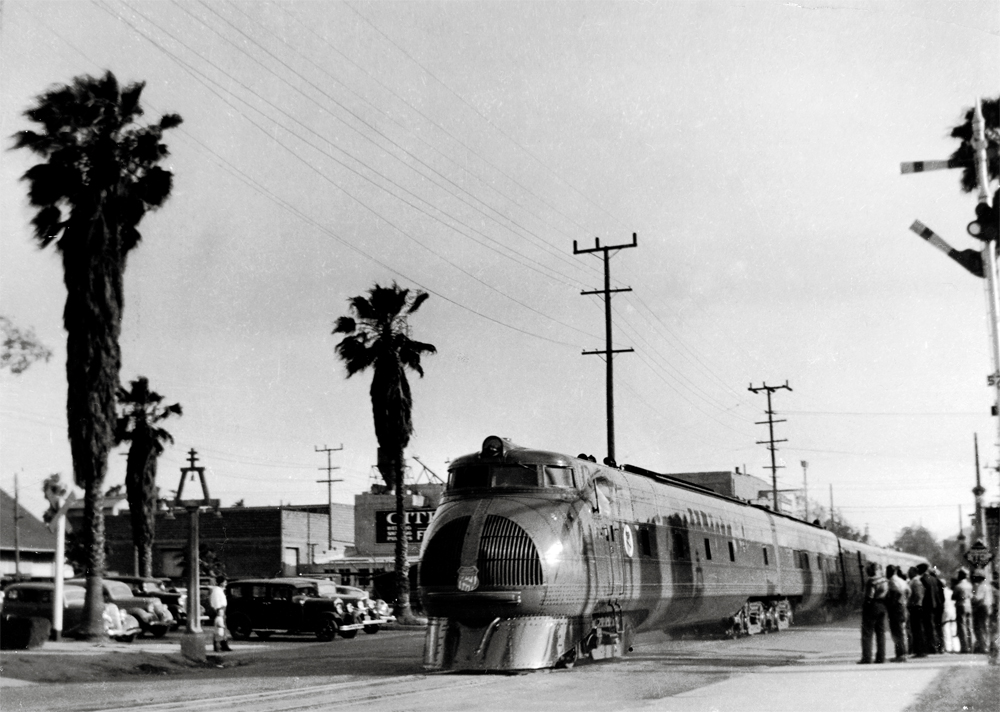 A snapshot of UP railroad history since the Golden Spike 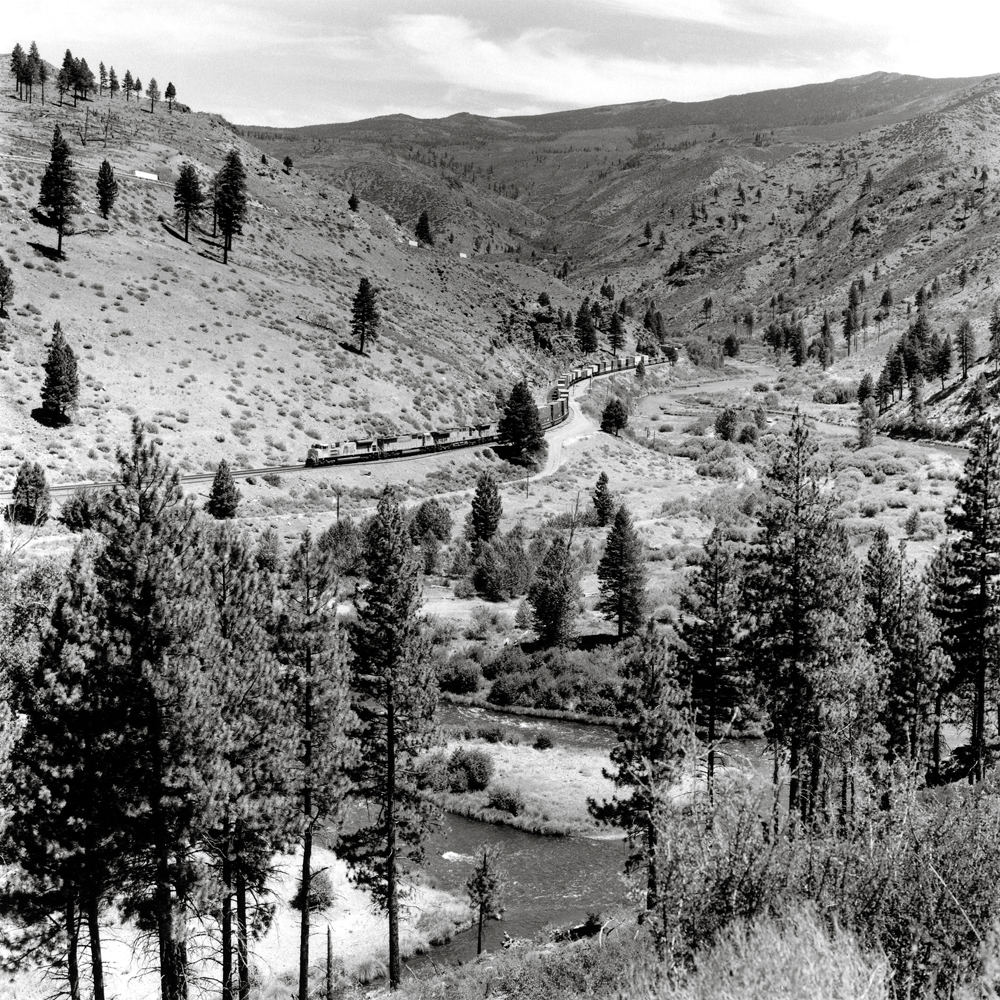 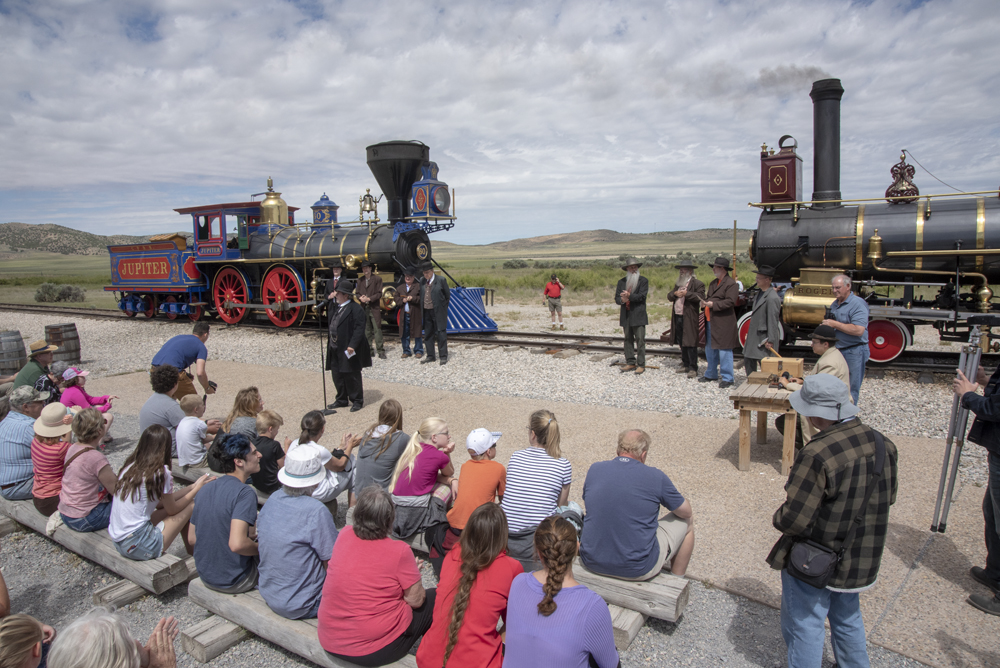 In a lonely desert setting, the epicenter of transcontinental railroad history awaits 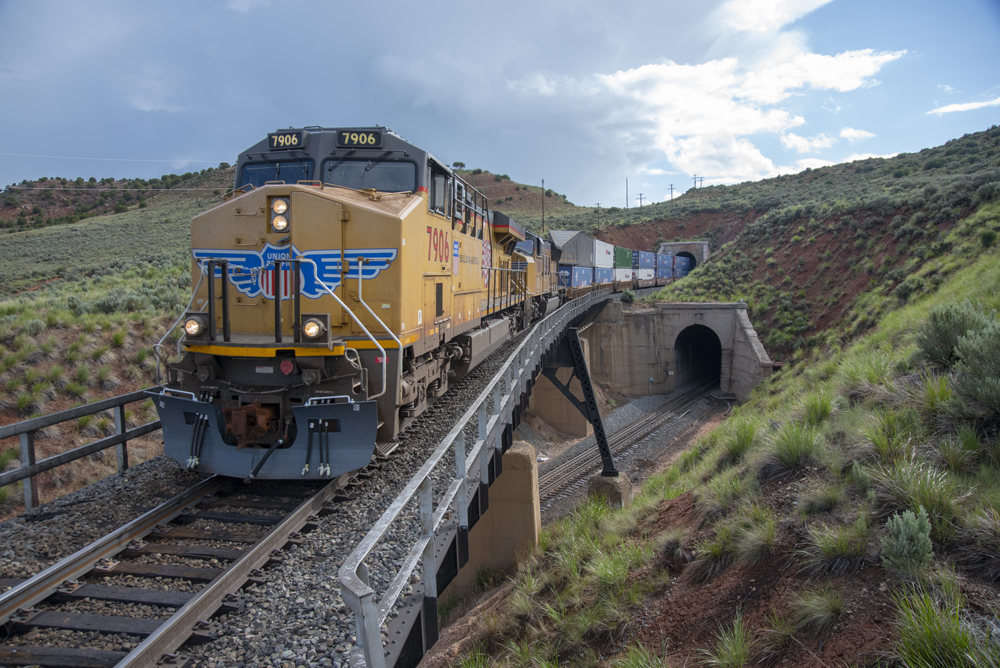 RISING TO THE CHALLENGE 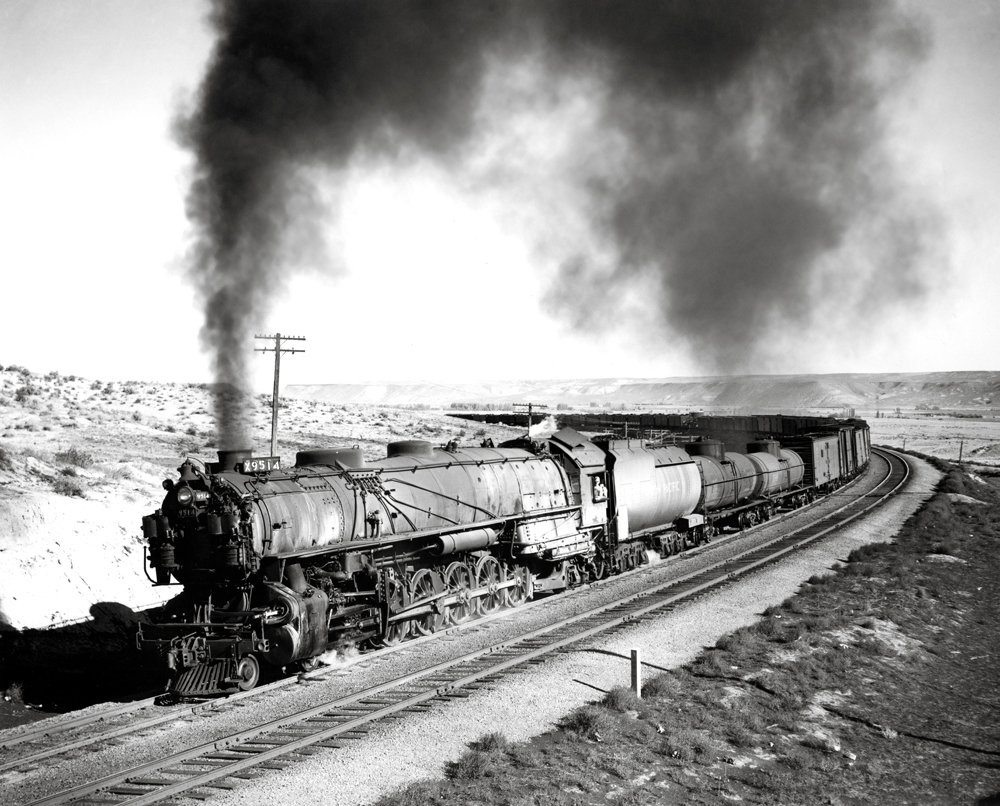 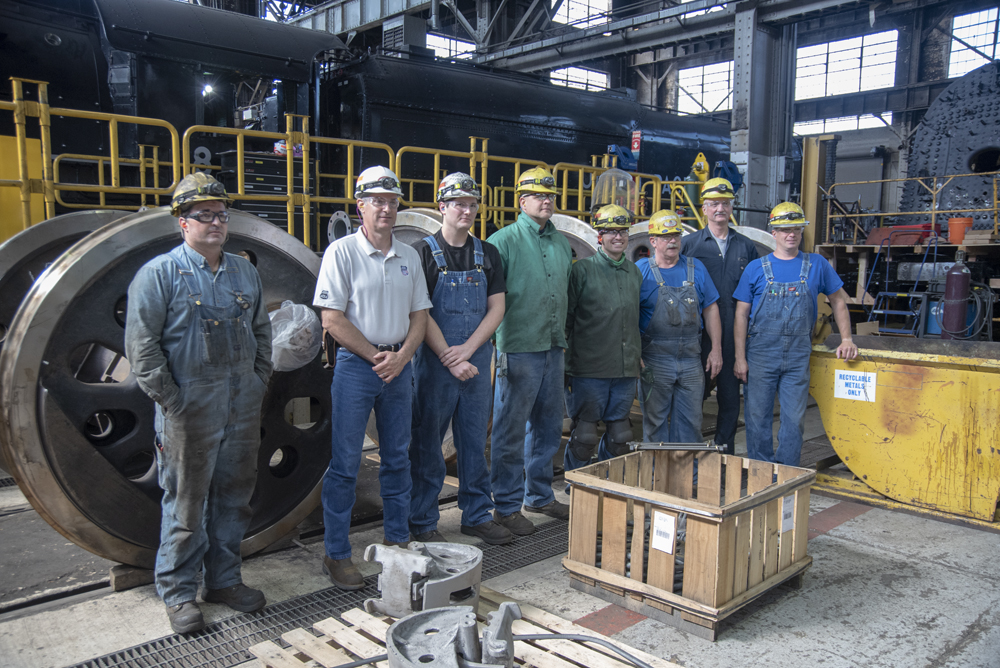 KEEPERS OF THE FLAME

GALLERY, pg. 92
From the Heartland to the Pacific