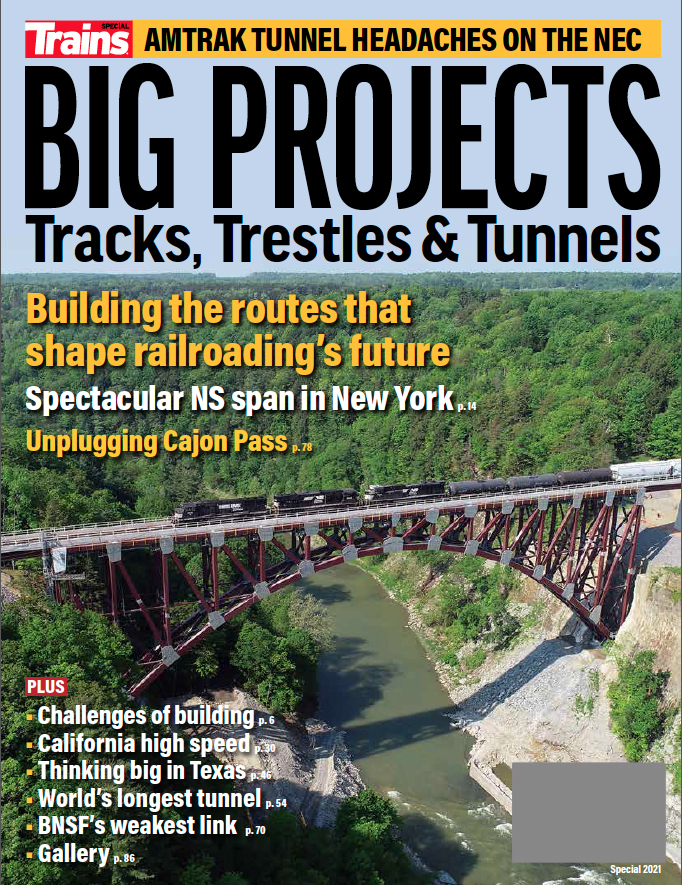 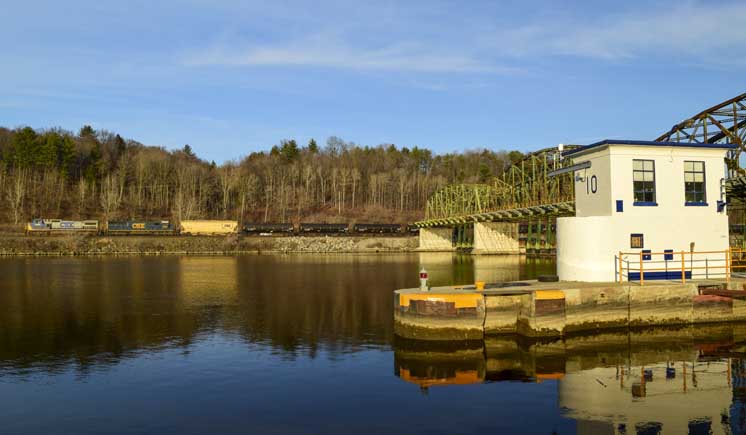 The Need to Build

Big projects are essential, but they keep getting more difficult. 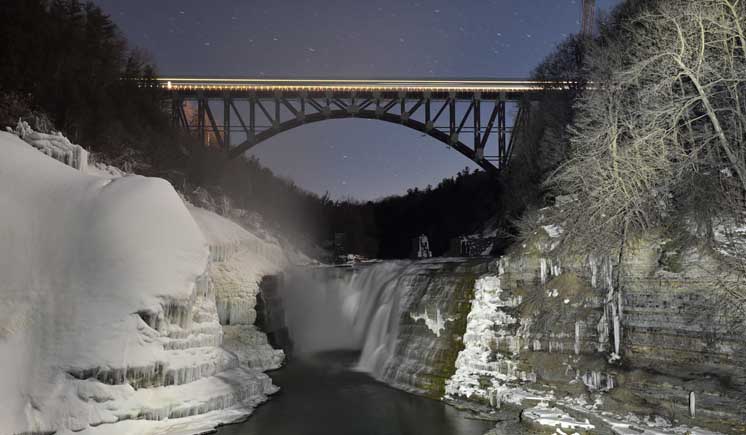 21st-century technology creates a modern bridge with a classic look 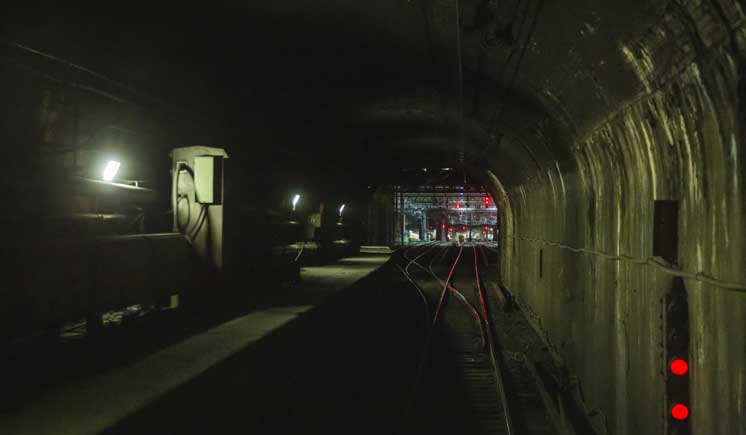 Amtrak’s Hudson Tunnels are at risk of failure, but can funding be found to replace them? 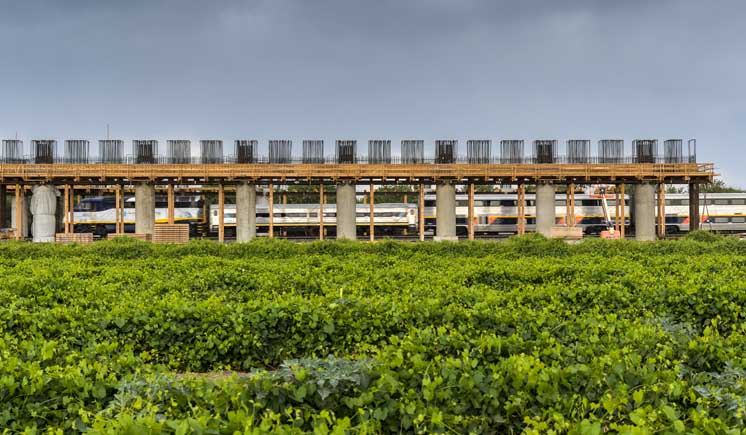 America’s first true fast train is under construction, but an unlikely cast of characters could change its course 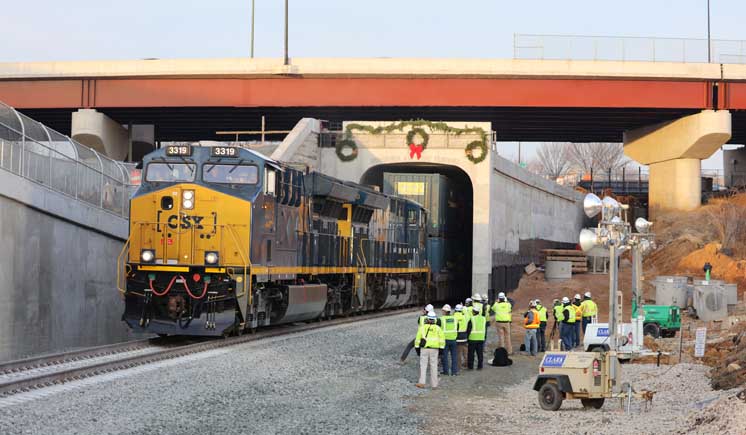 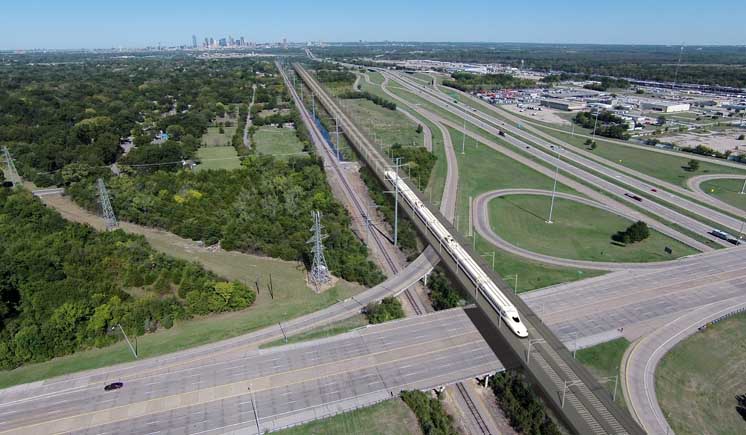 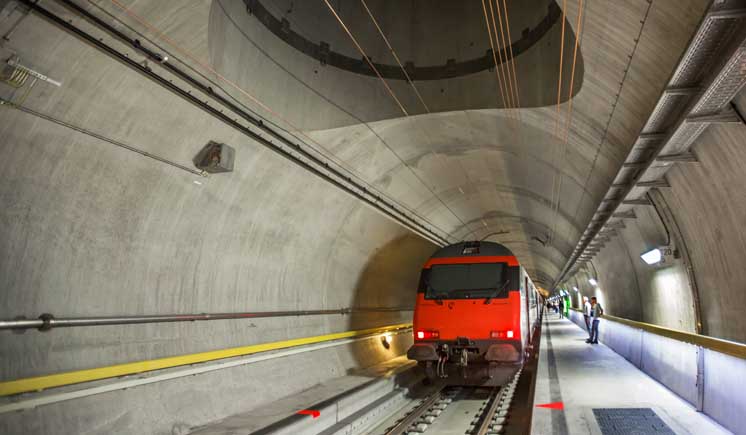 Swiss tunnel, railroading’s longest, transforms a route through the Alps

B&P Tunnel is Amtrak’s Baltimore bottleneck, but replacement is stalled in planning stage 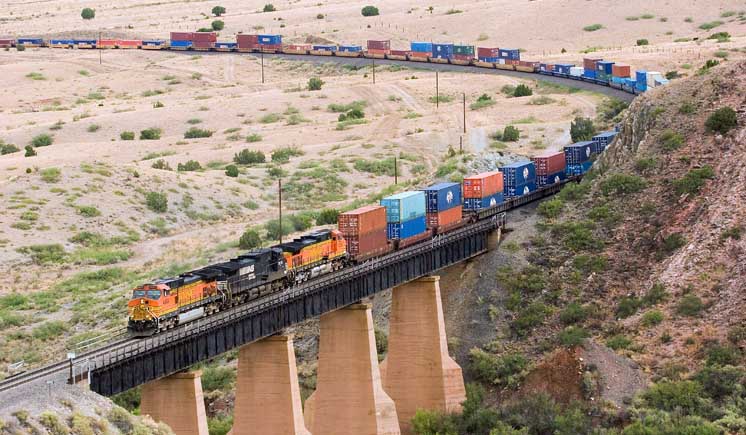 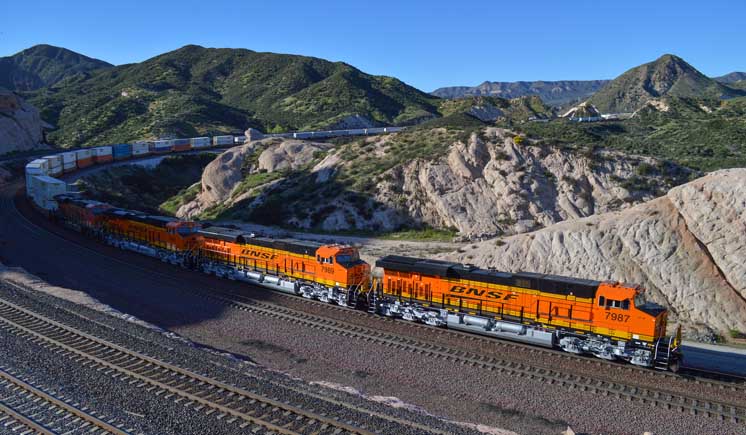 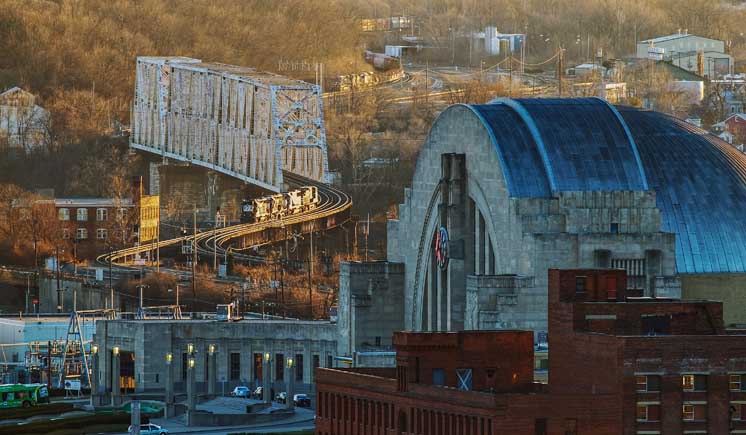 More pictures of bridge and tunnels.