The April 2022 issue of Trains Magazine. 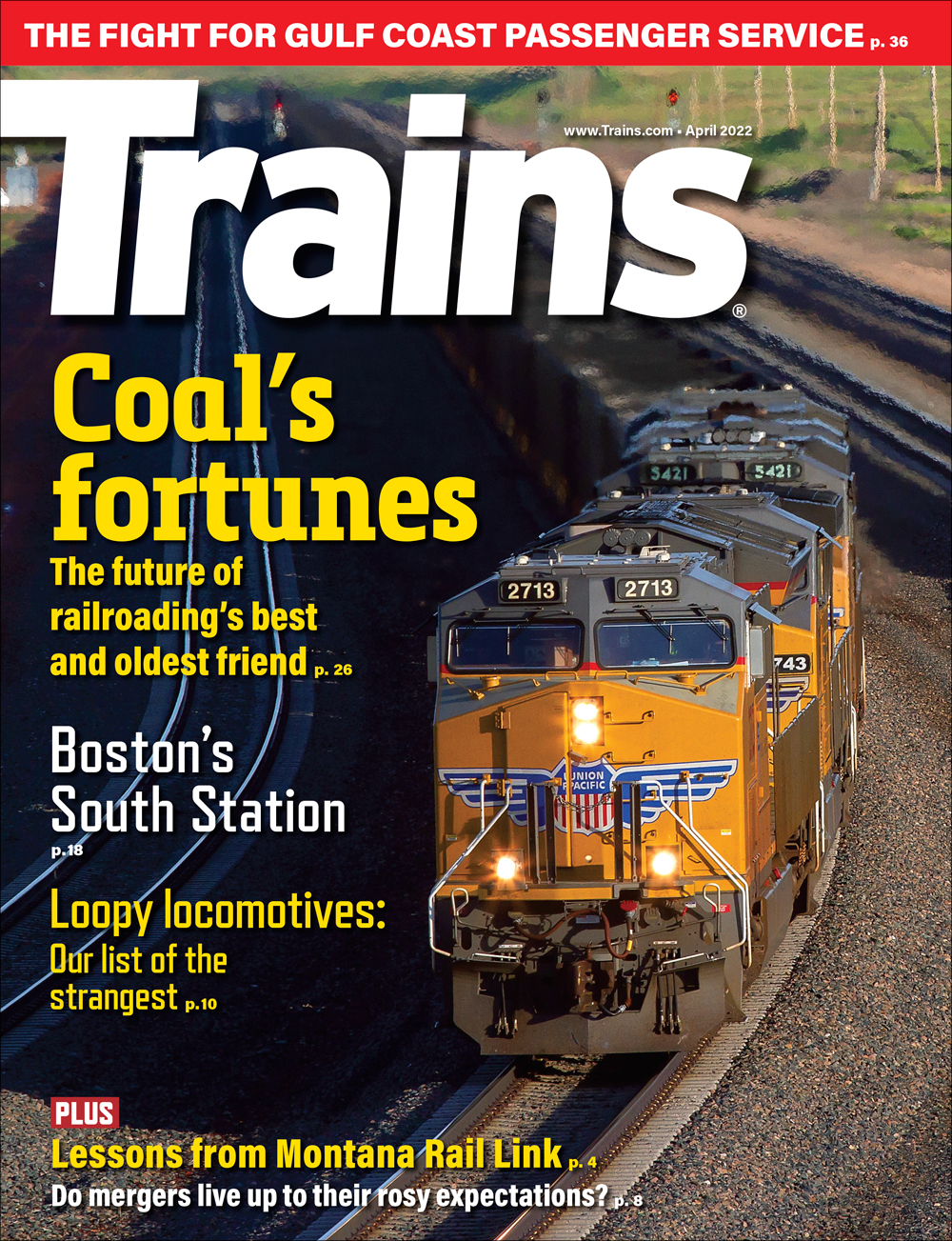 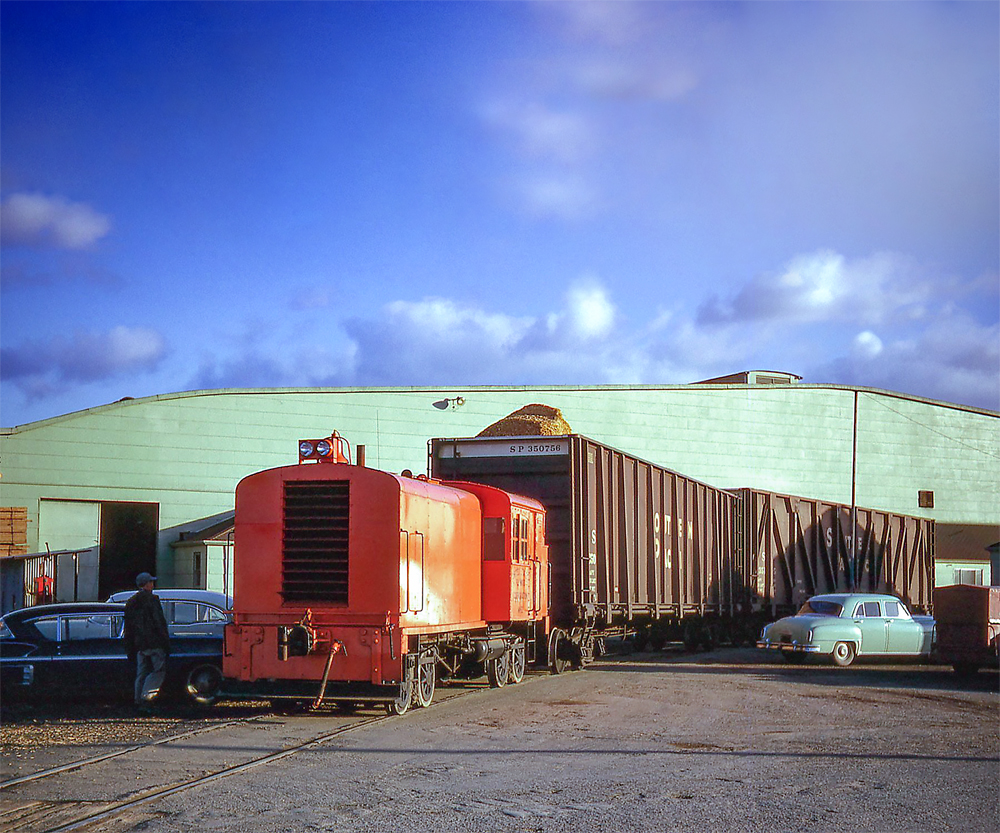 Freaks, Frankensteins, and fragments from others p. 10

Strange one-of-a-kind locomotives that have graced the rails 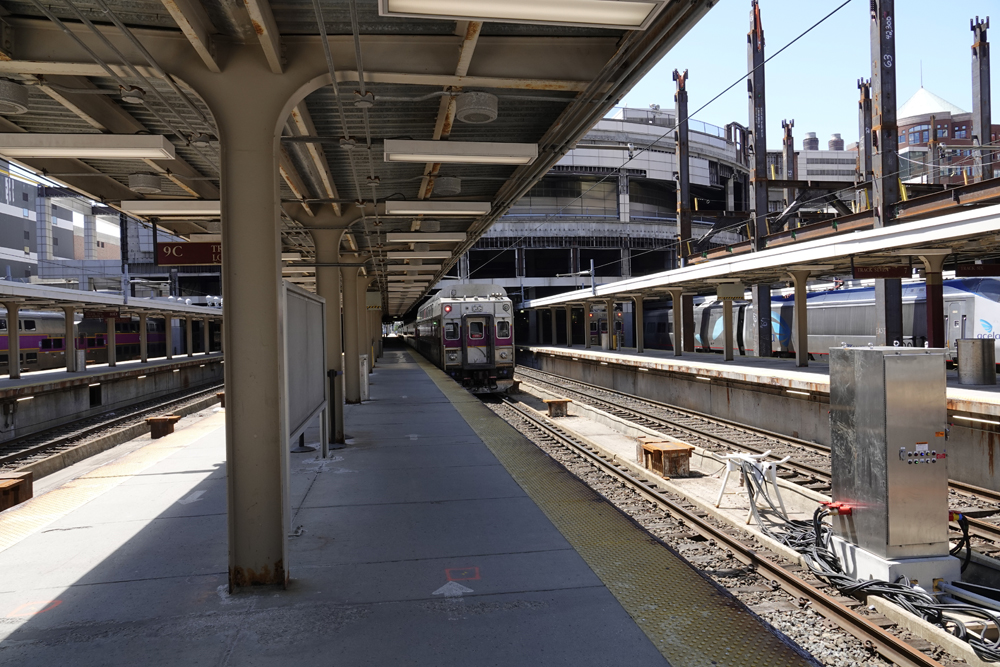 In an architectural game of chess, a 51-story office building will tower above Boston’s South Station 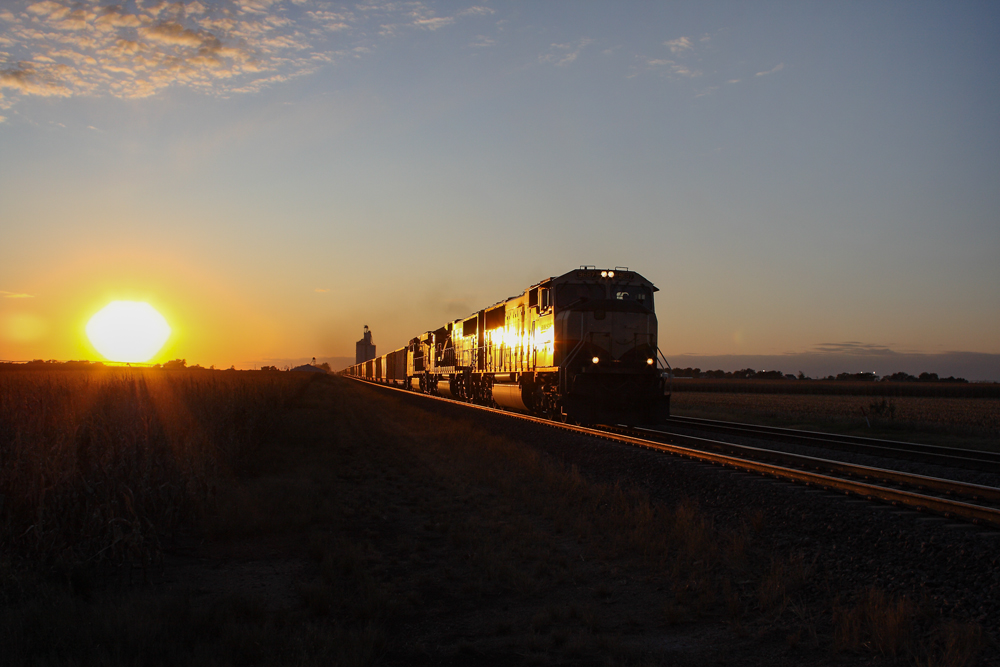 The future for railroading’s best and oldest friend 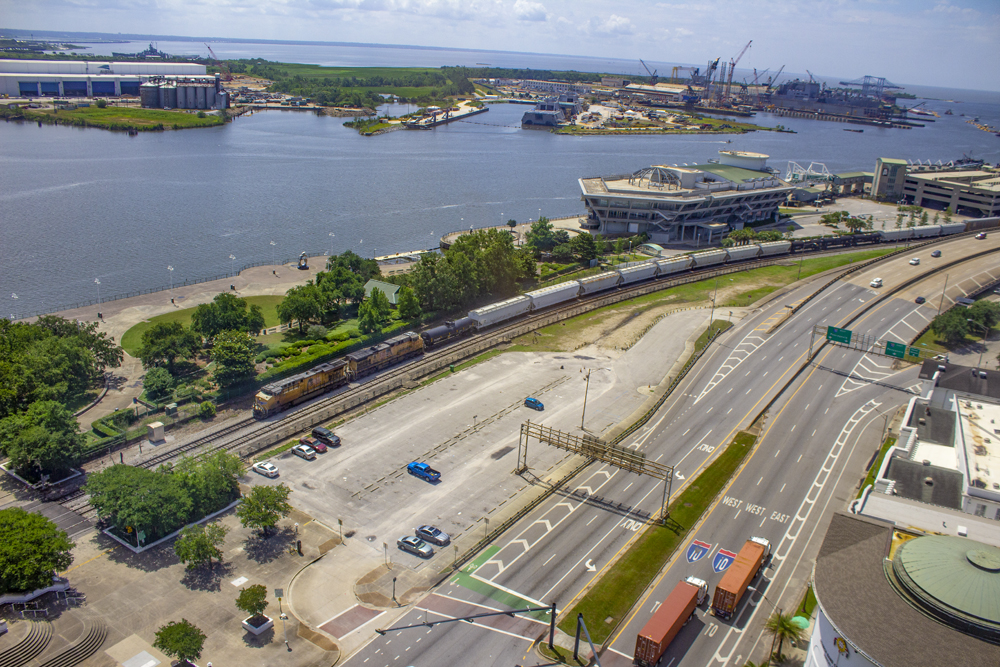 What’s at stake as regulators take on the dispute among Amtrak, CSX, and Norfolk Southern