The September 2021 issue of Trains Magazine. 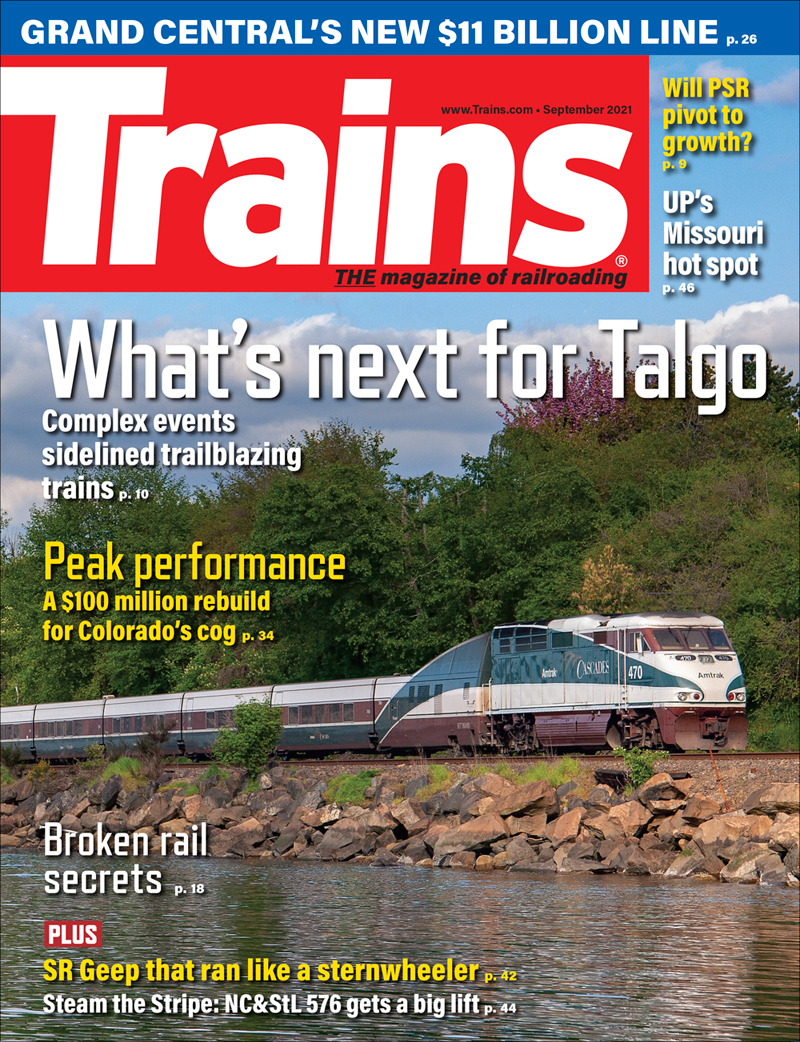 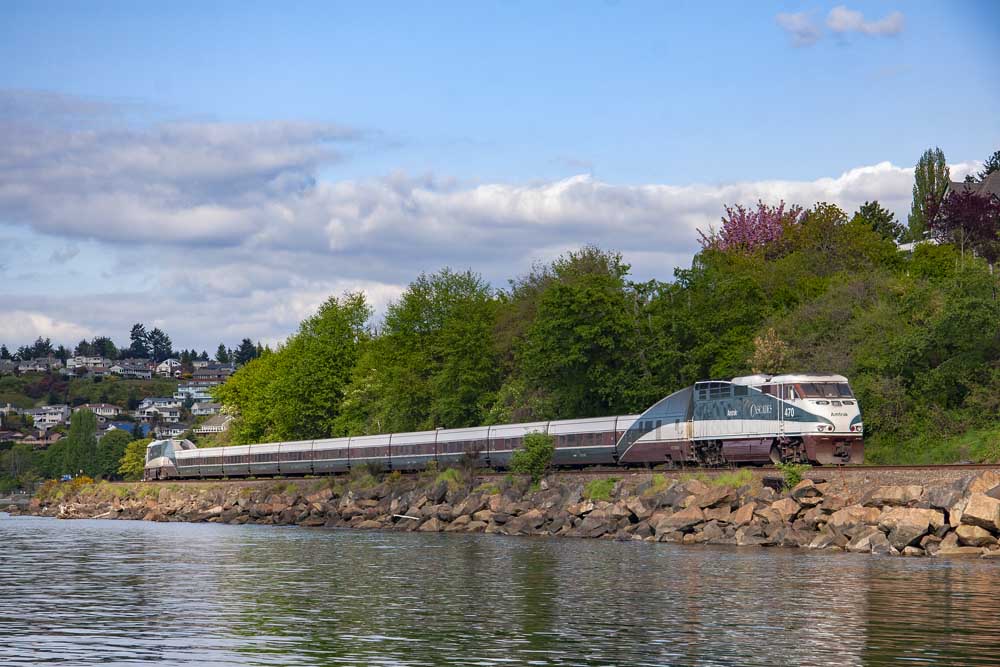 What happened to Talgo

The complex chain of events that sidelined trailblazing trains 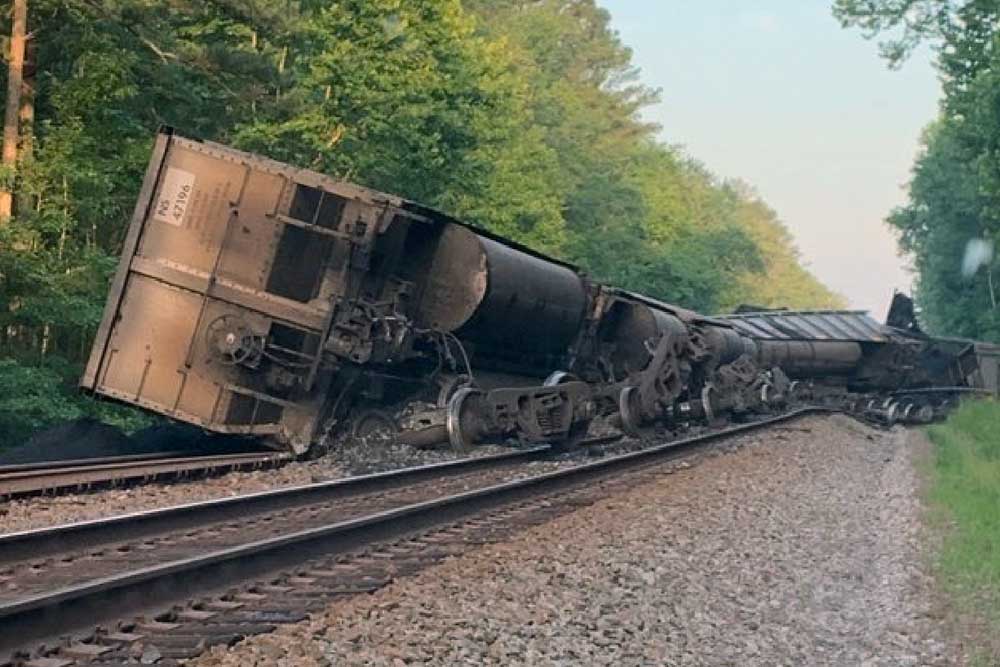 The science of broken rails 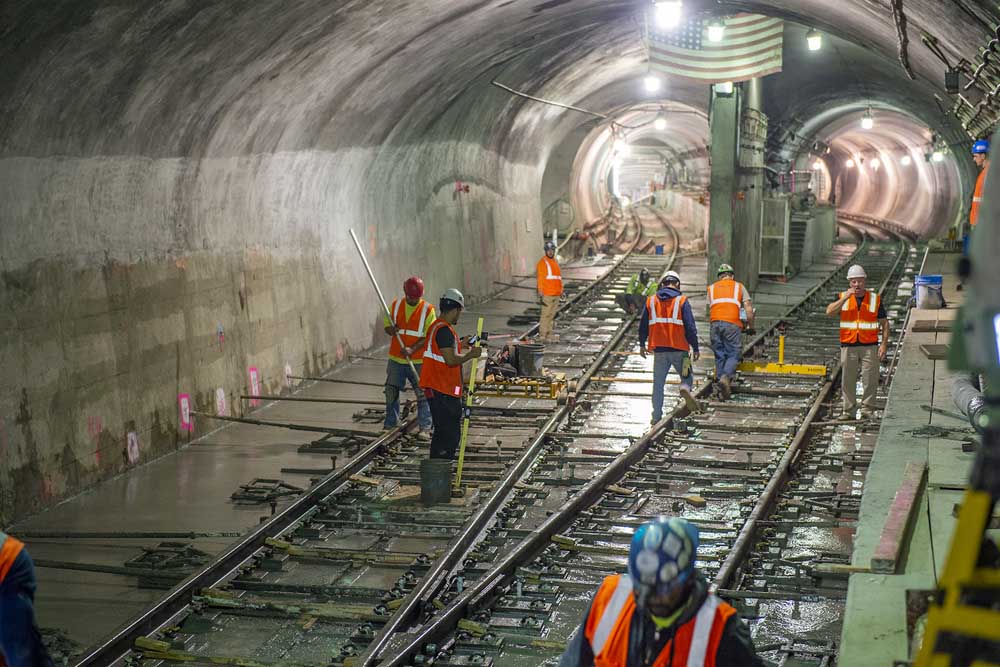 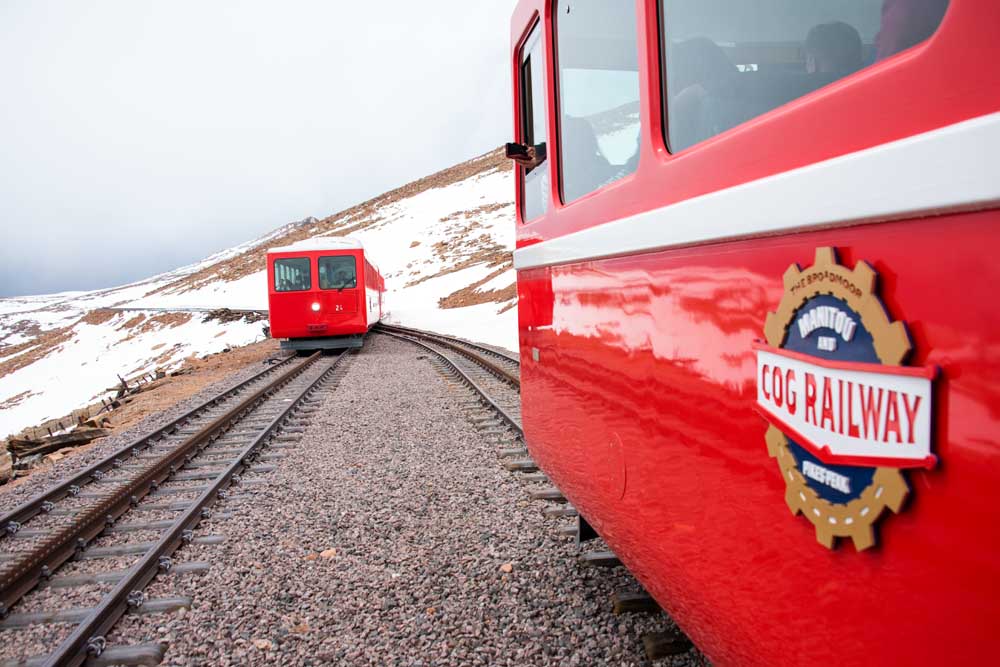 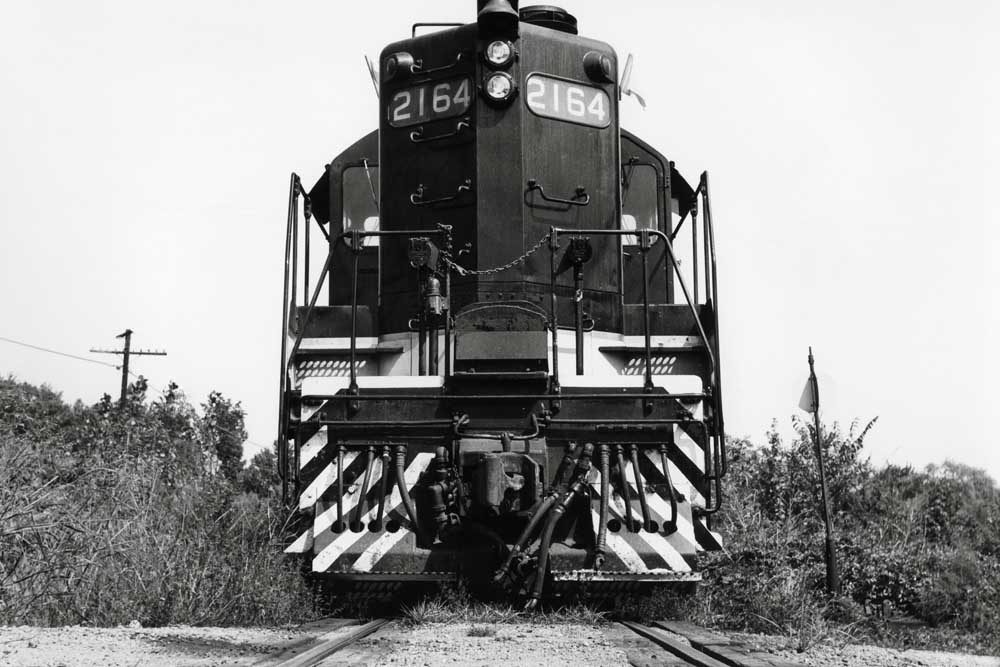 In My Own Words

How to run a GP7 like a Mississippi River sternwheeler 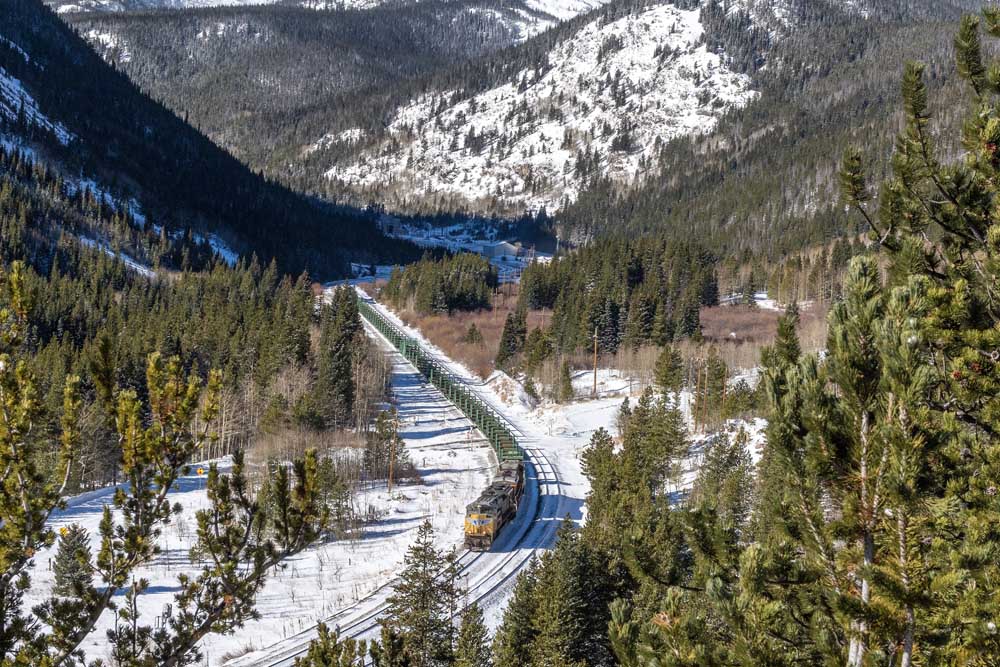 A Rocky Mountain high on rails

Bill Stephens p. 9
Why the Pivot to Growth myth won’t happen in the U.S.