The June 2022 issue of Trains Magazine. 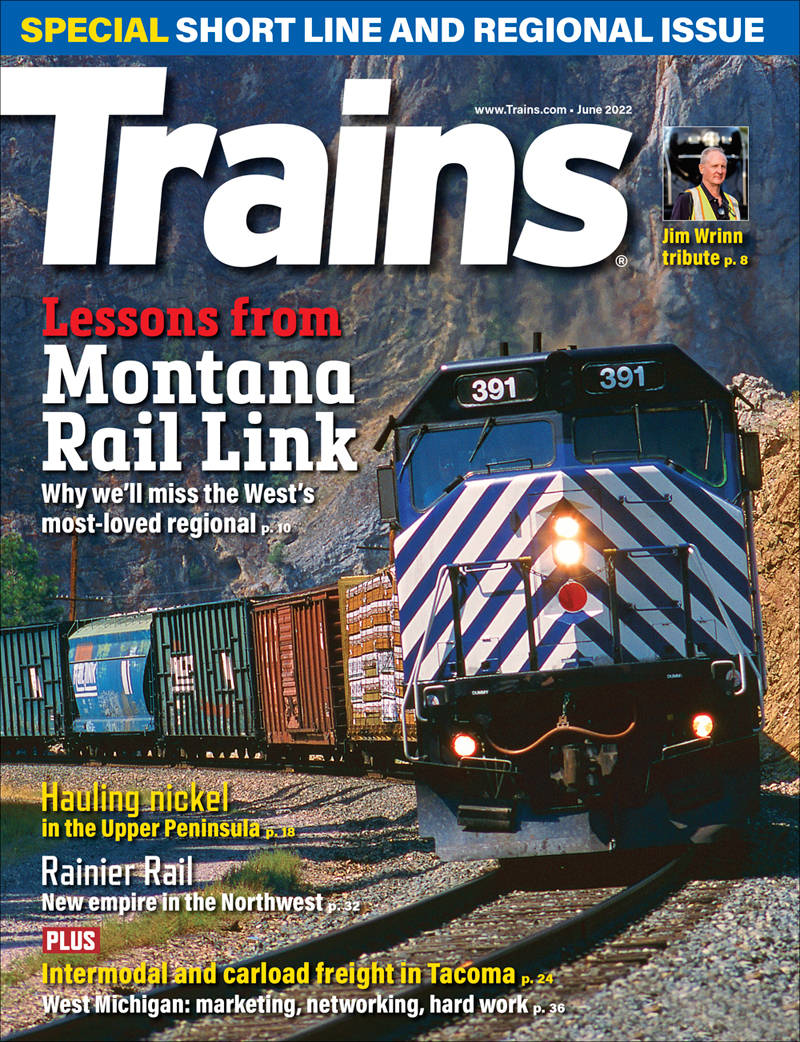 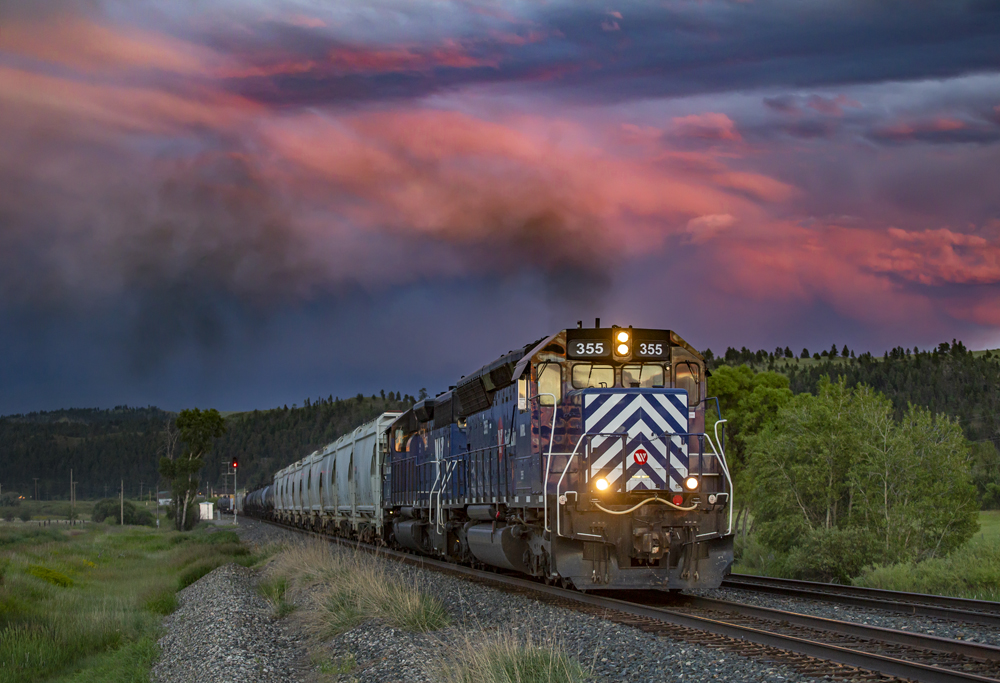 BNSF is terminating the lease of the West’s most-loved regional railroad. Why we’ll miss it. 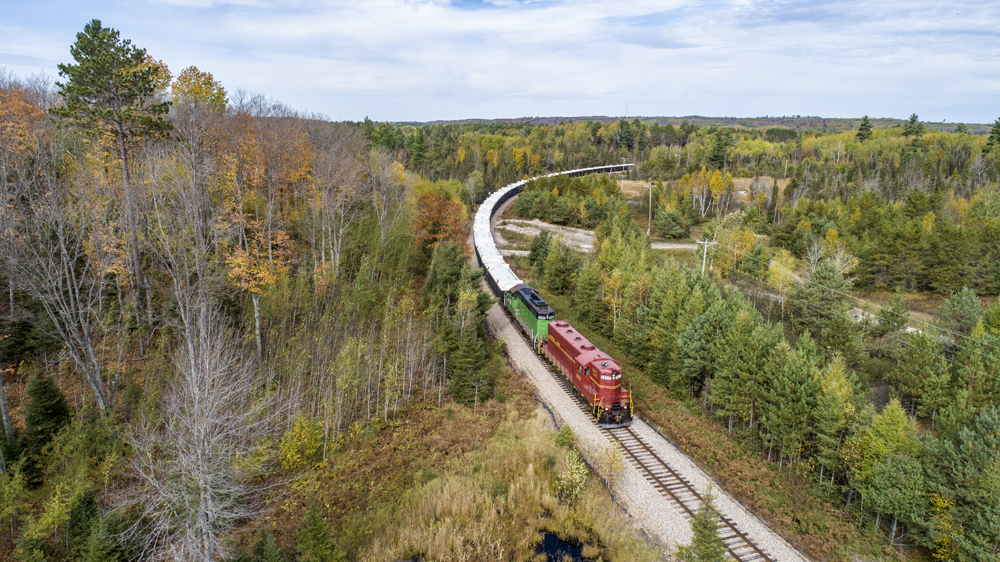 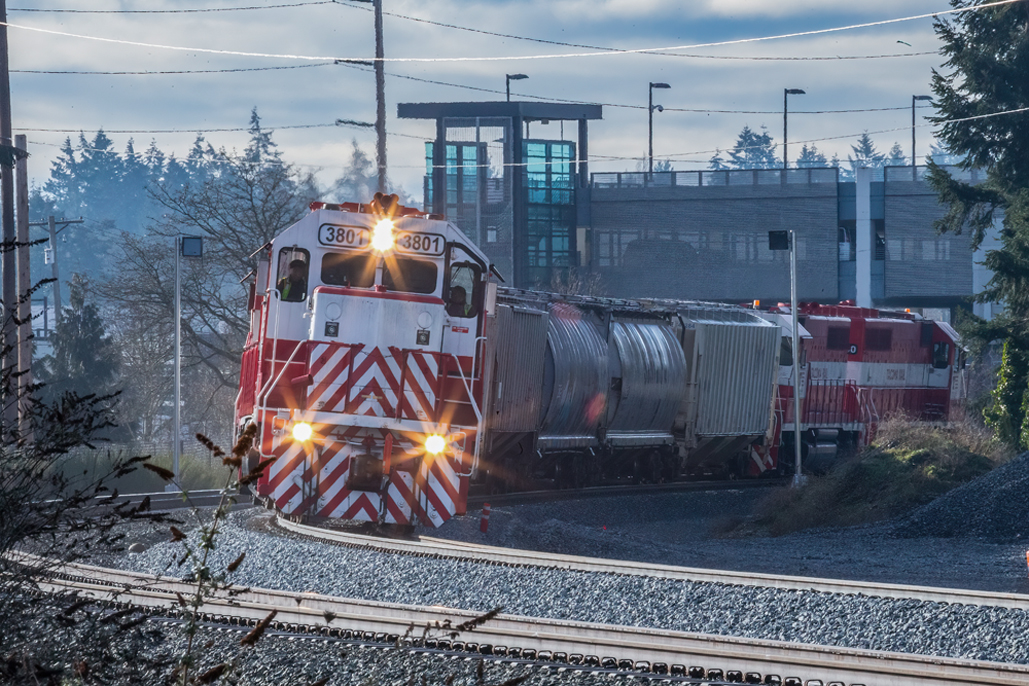 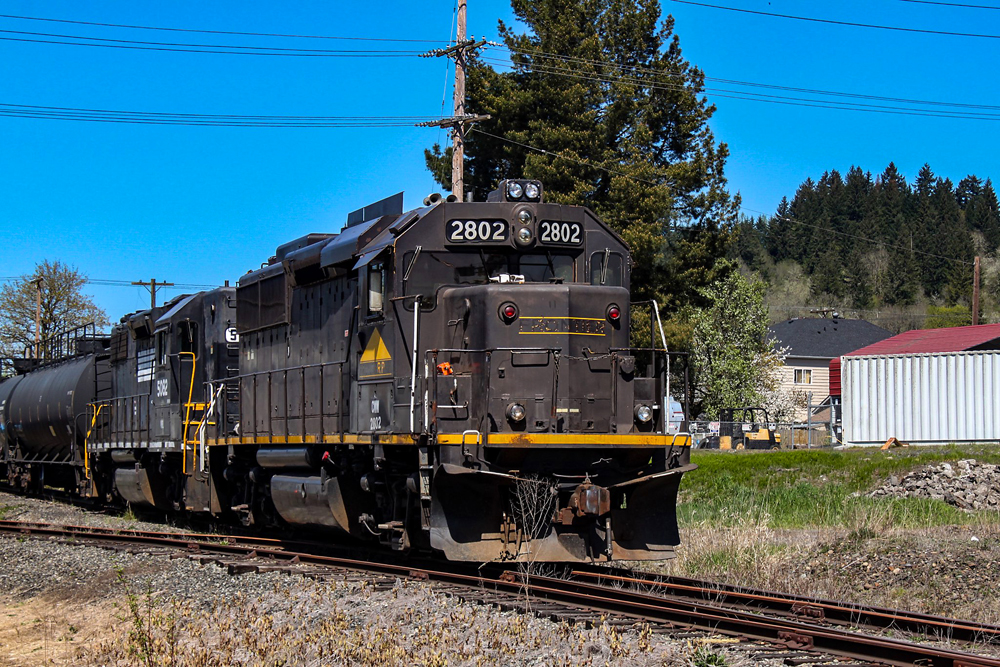 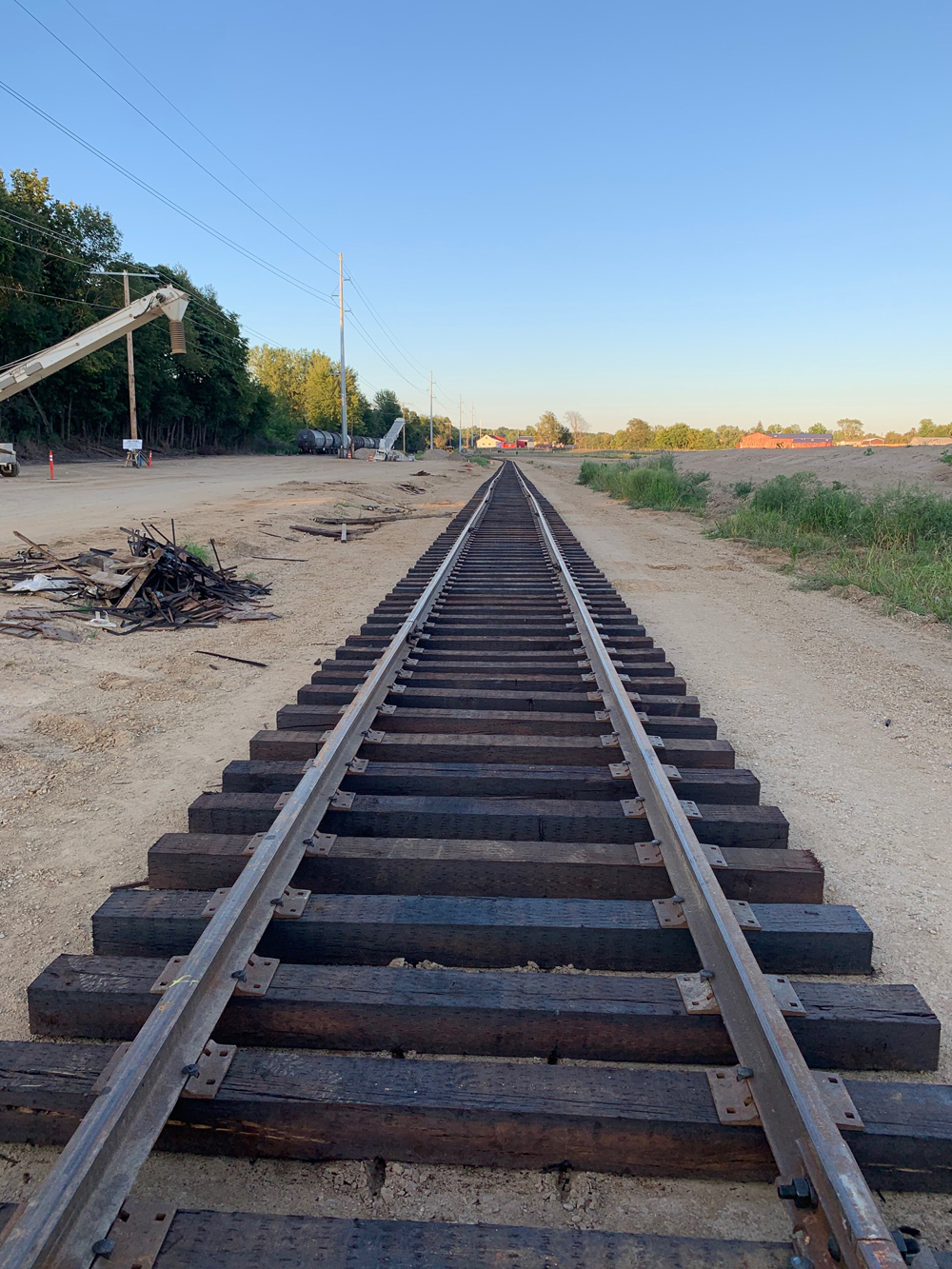 Through innovation and hard work, West Michigan Railroad Co. went from a dead line to a roaring success 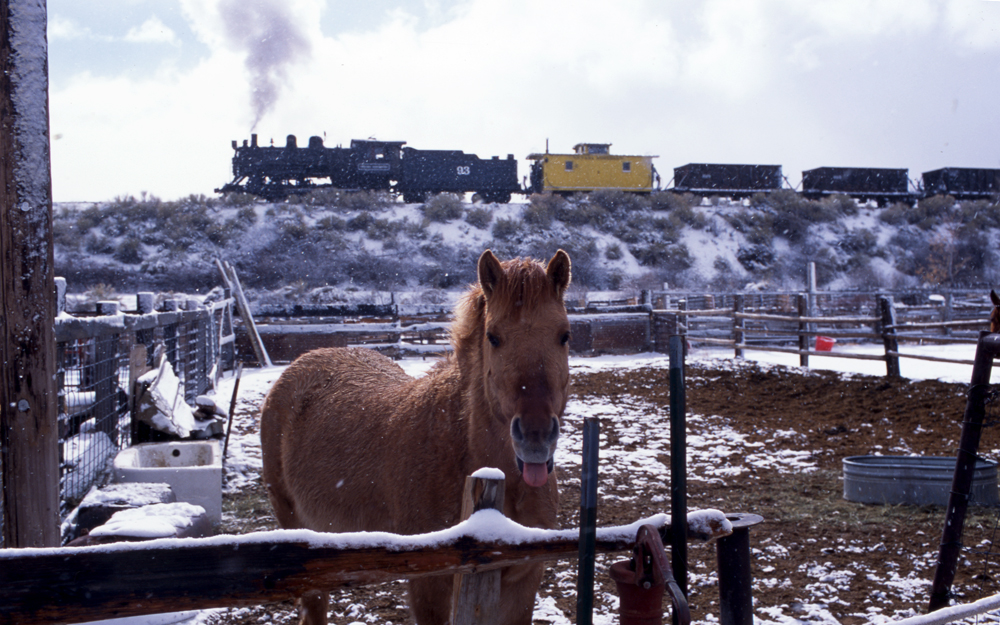 Born in Chicago, indoctrinated in railroading by his dad, Steven J. Brown rode many Midwestern steam excursions as a child. He picked up a camera in his teens during the 1970s to make a record of the rapidly disappearing railroad scene. His photography has been used by railroads and agencies including VIA Rail, Amtrak, Sound Transit, BNSF, Union Pacific, Metra, Washington State Ferries, plus many trade and fan magazines.