The August 2021 issue of Trains Magazine. 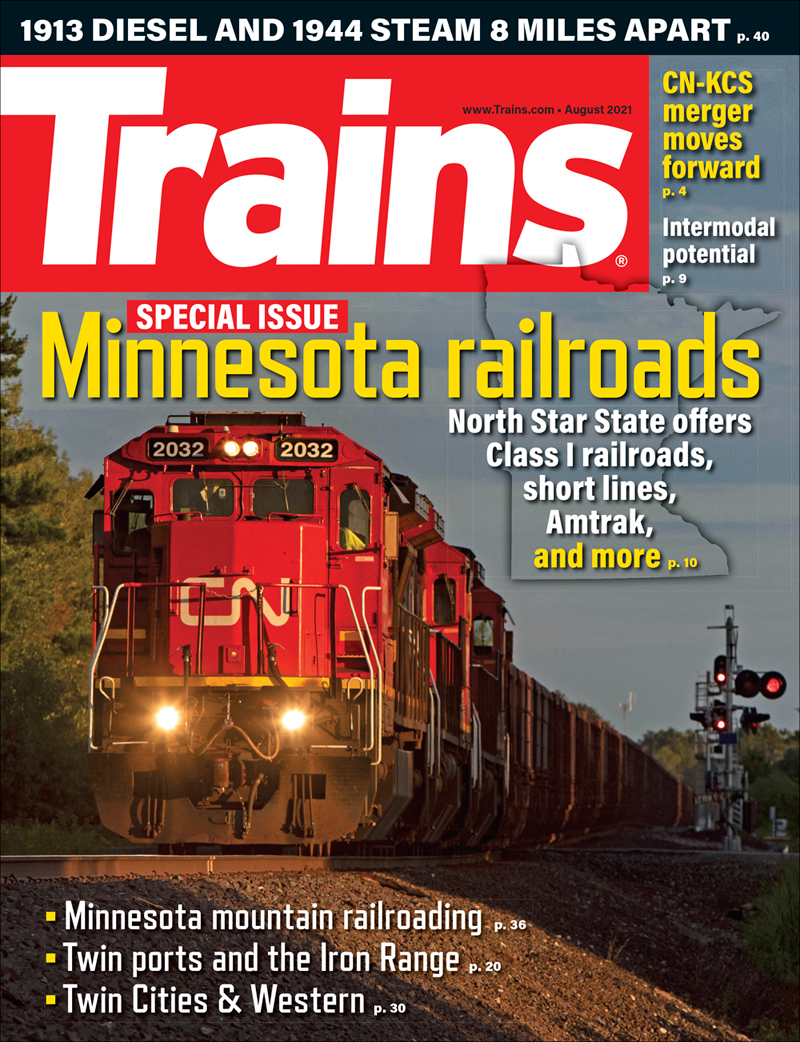 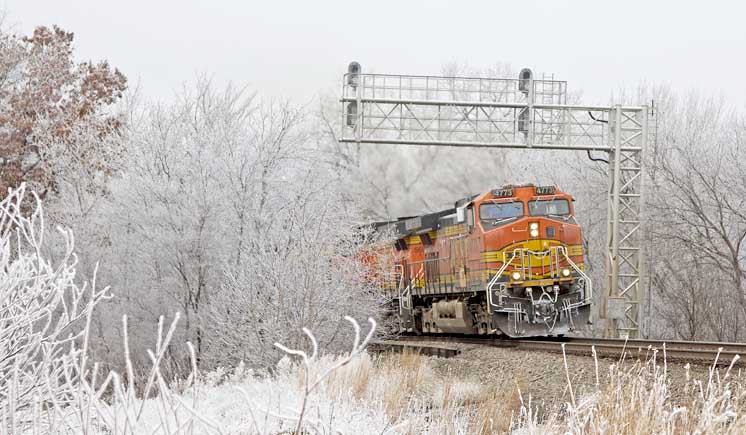 Rails to the North Star 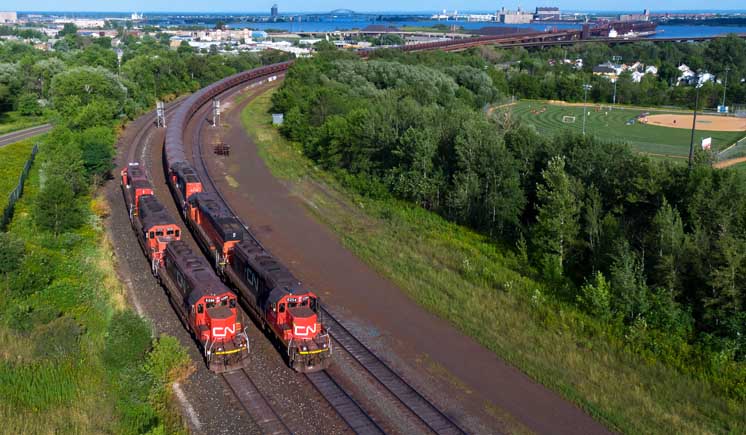 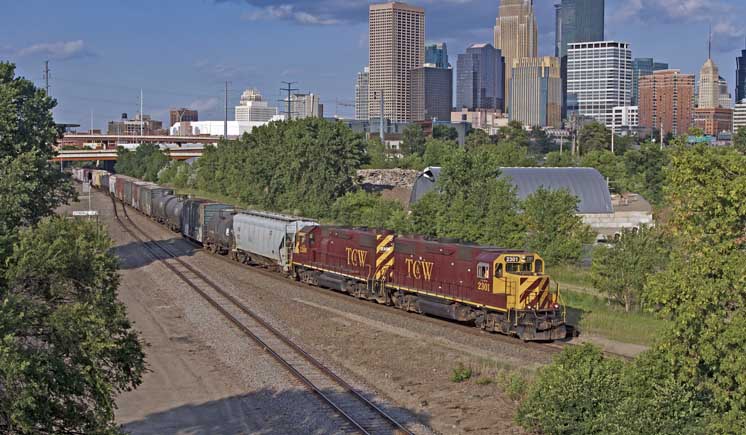 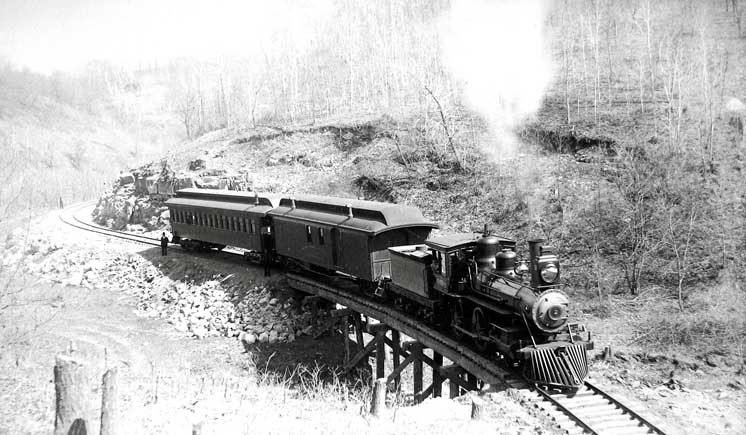 Mountain railroading in the prairies 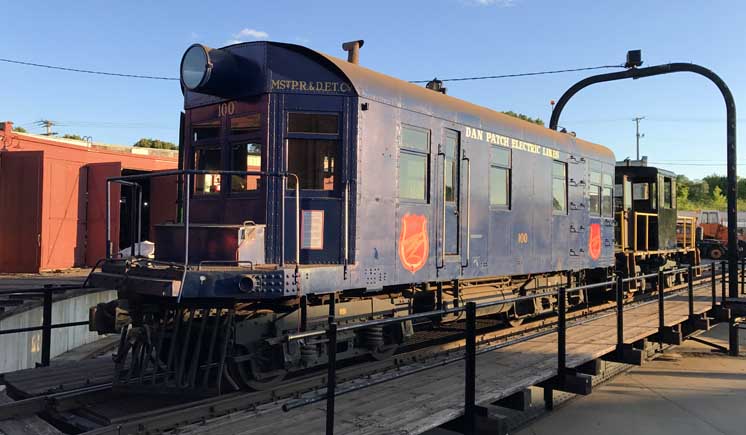 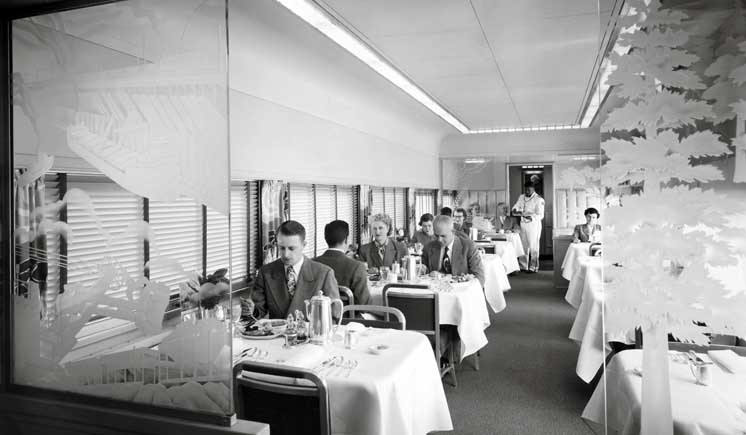 In My Own Words: A night on the Builder

When it came to seating in the dining car, the steward made a wise decision 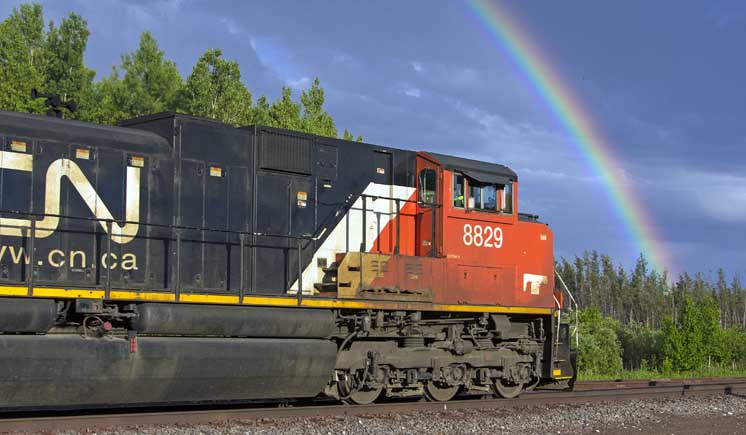 Bill Stephens p. 9
The intermodal no man’s land: Can railroads ever tap the potential of watershed traffic?

Preservation p. 46
So you want to own a caboose?