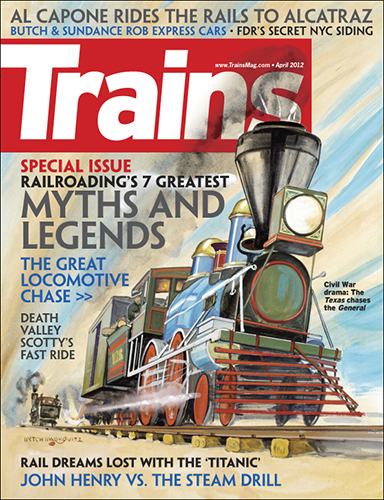 Trains magazine covers the broad spectrum of railroading with authoritative content, dazzling photography, and a mix of content designed to appeal to everyone from the casual enthusiast to the seasoned professional railroader.

Trains offers something for everyone who has a spark for railroading: Railroad news, insight, and commentary on today’s freight railroads, passenger service, transit, locomotives, technology, preservation, fan opportunities, and more. You’ll also see images and read stories from railroading’s glorious past, and explore the bright future of railroading. It’s all in the pages of Trains magazine.
SUBSCRIBE

This month’s PDF package on the General and ore railroad legends and myths is $5.95

By John P. Hankey
The incredible run of Death Valley Scotty, and why he was a complete fraud

Railroads and the Sinking of ‘Titantic’

By Dan Machalaba
When R.M.S. Titanic struck an iceberg and sank, it changed the course of North American railroad history

Who was the Steel Drivin’ Man?

By Bob Withers
Did John Henry fight the steam drill at Great Bend Tunnel or was it a tall tale?

Capone Rides the Rails to Alcatraz

By Jackson McQuigg
Al “Scarface” Capone rode trains coast to coast, sometimes by choice and sometimes by force. Discover his many faces as a businessman, family man, crime boss, and train enthusiast

By Bob Johnston
Faster times on main VIA corridor

My love affair with VIA Rail Canada’s Canadian 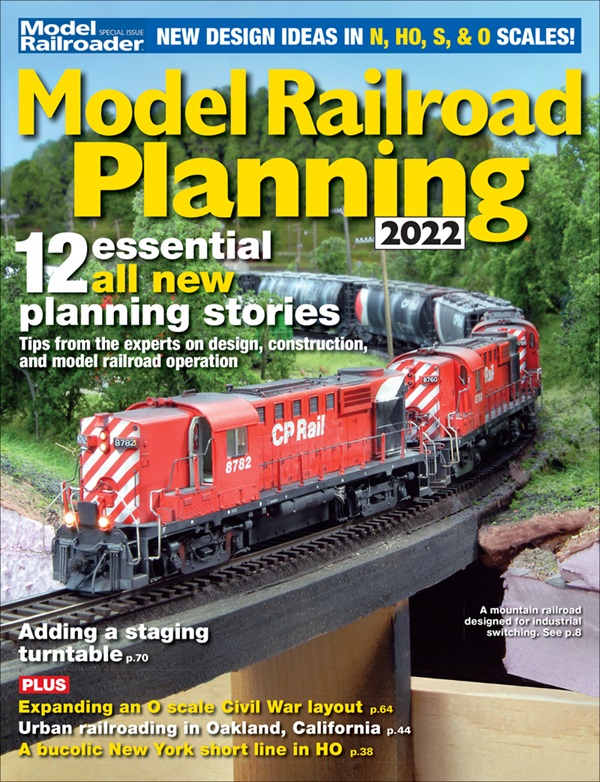 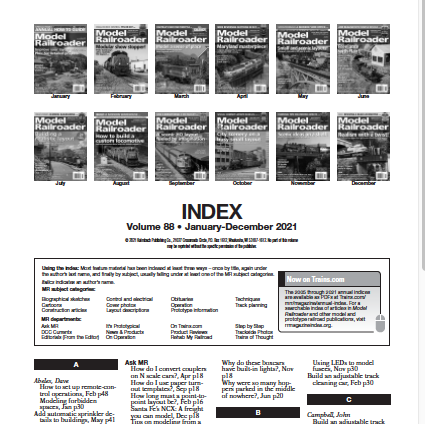 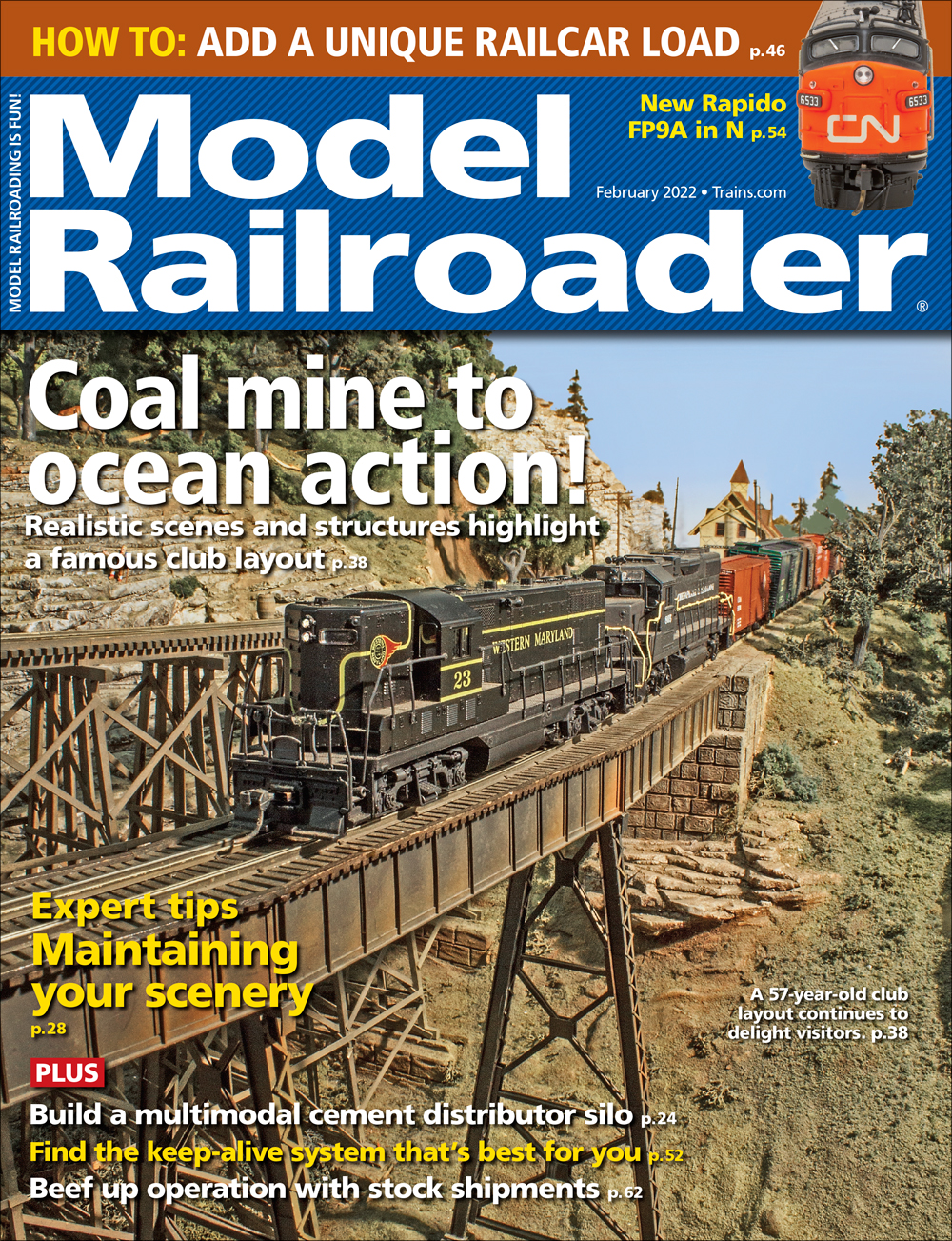 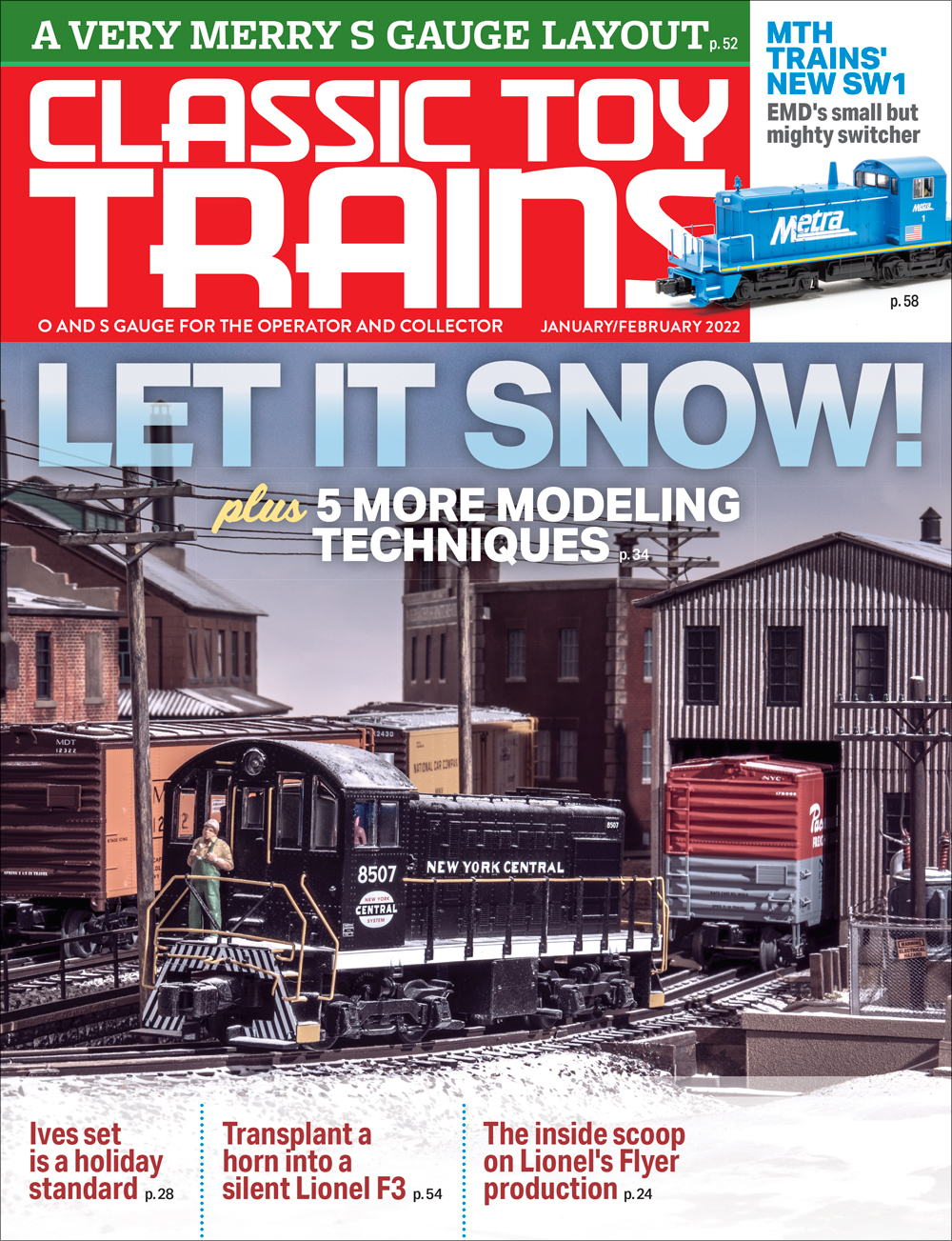