From the publisher of Trains magazine, Locomotive 2021 is back with the latest trends, statistics and inside stories from the exciting world of locomotives. 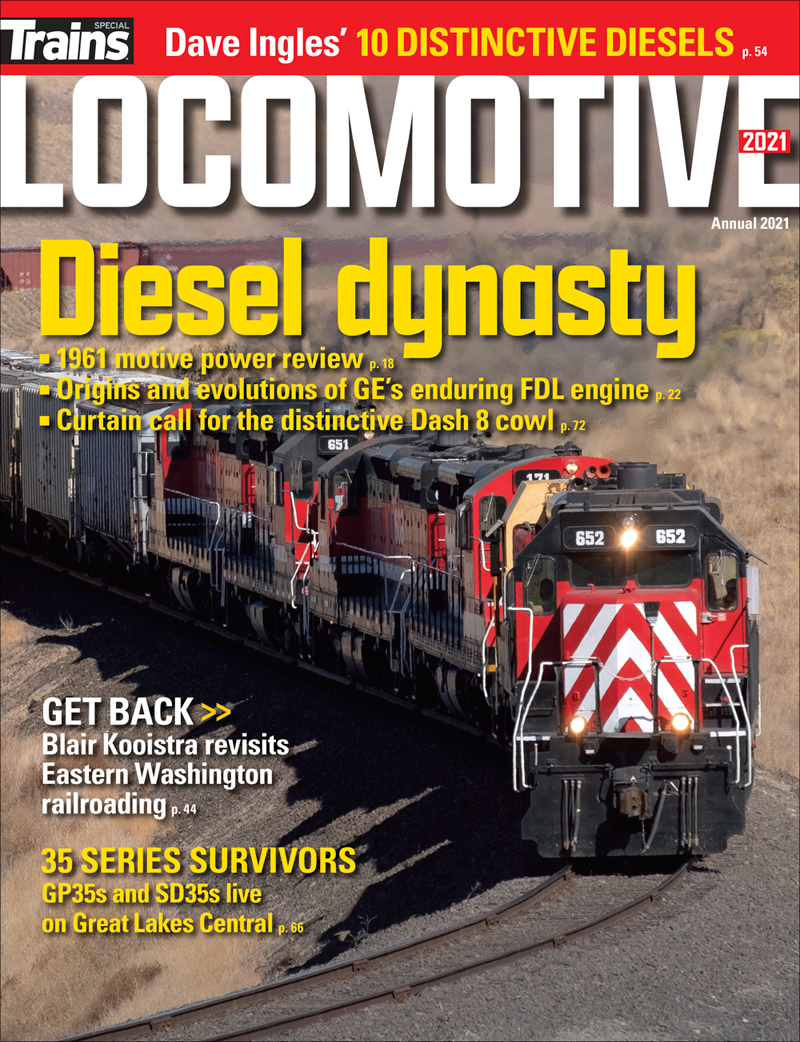 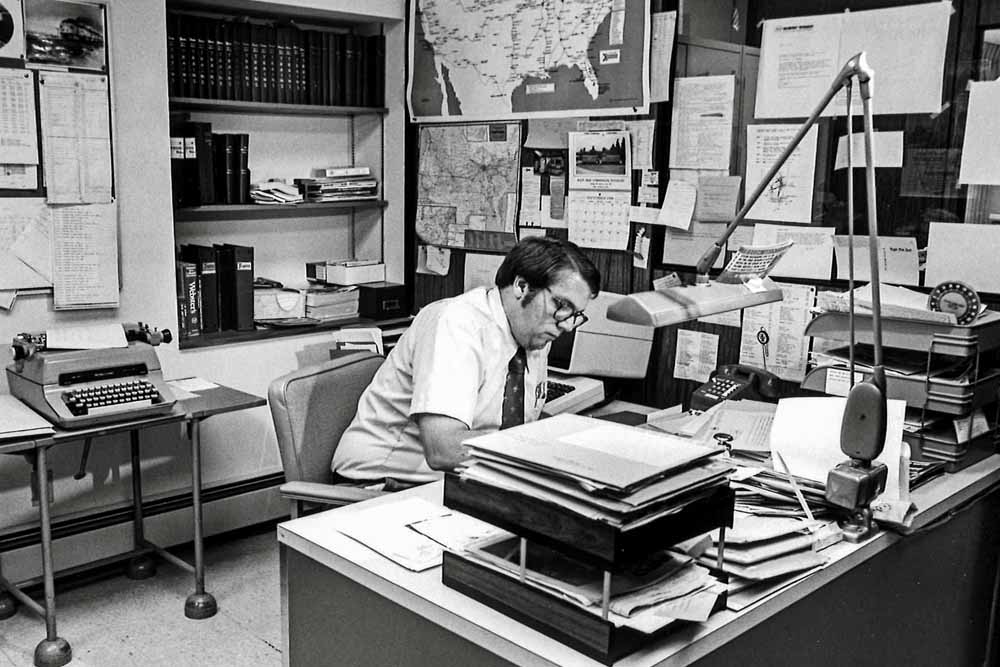 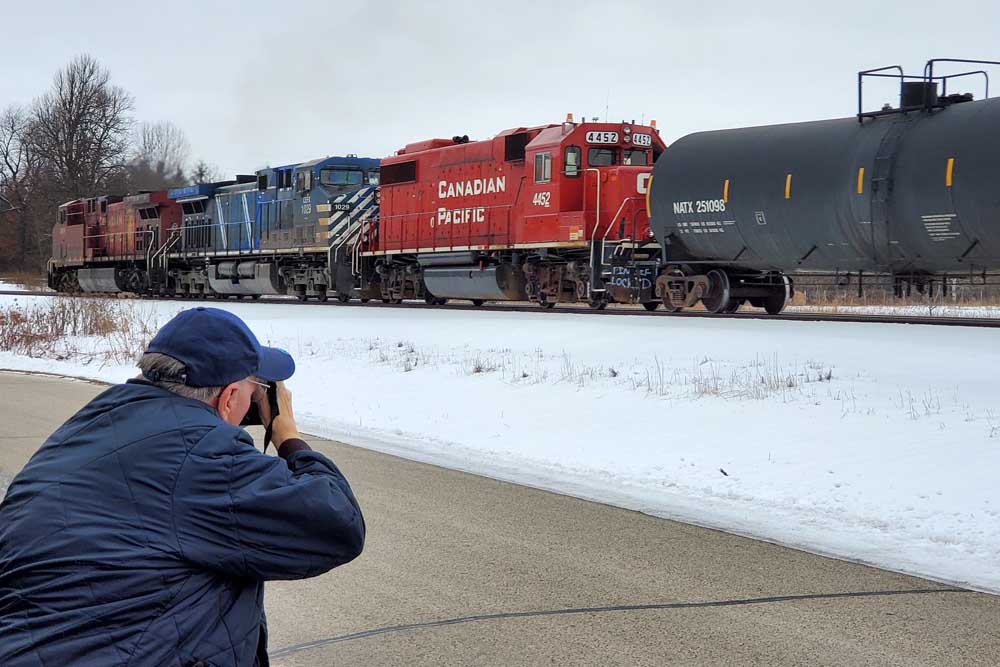 True joy was in the details 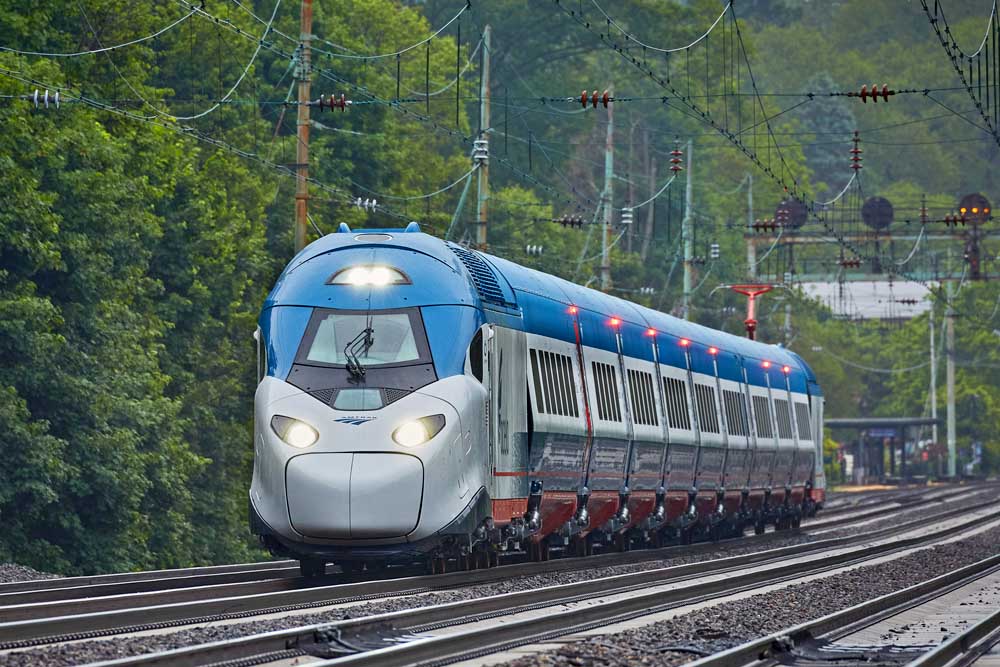 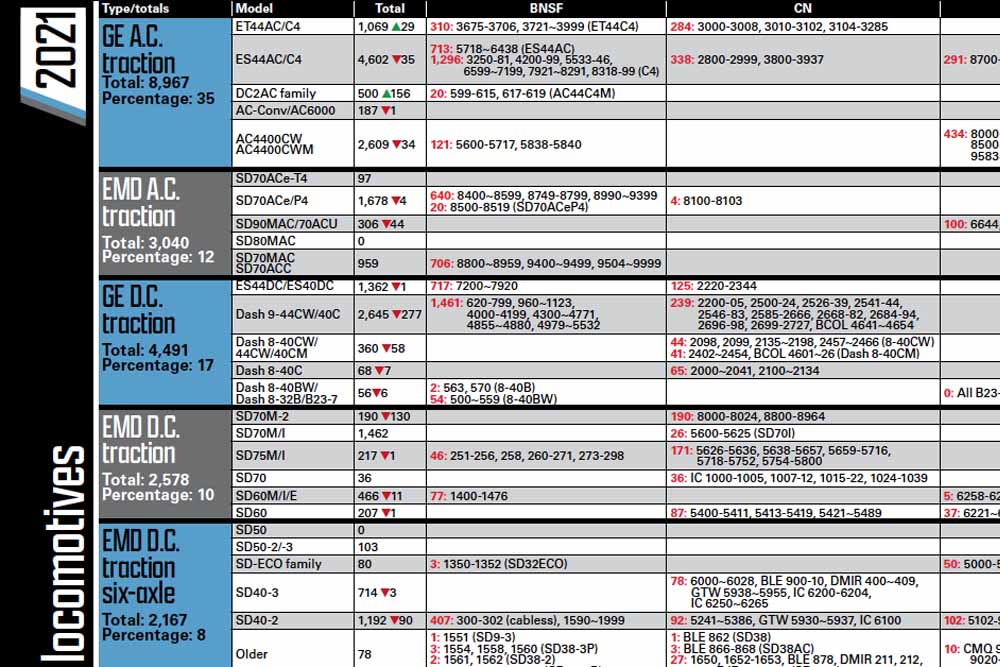 Our annual census of the Big Six locomotive fleets 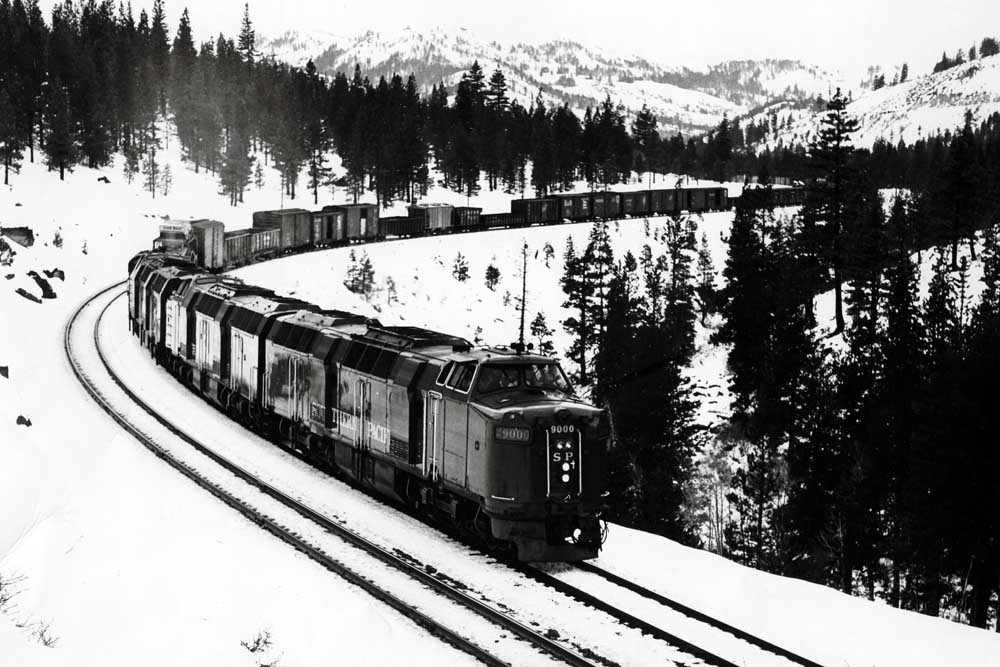 Do we have a locomotive as well as a missile lag? 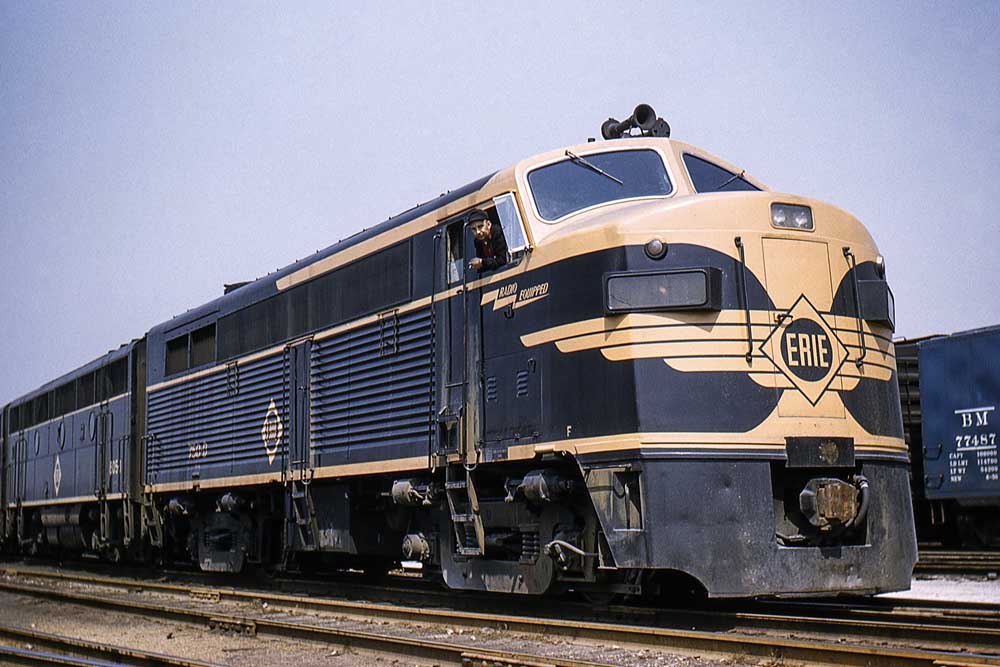 Exploring the origins of the General Electric 7FDL diesel engine 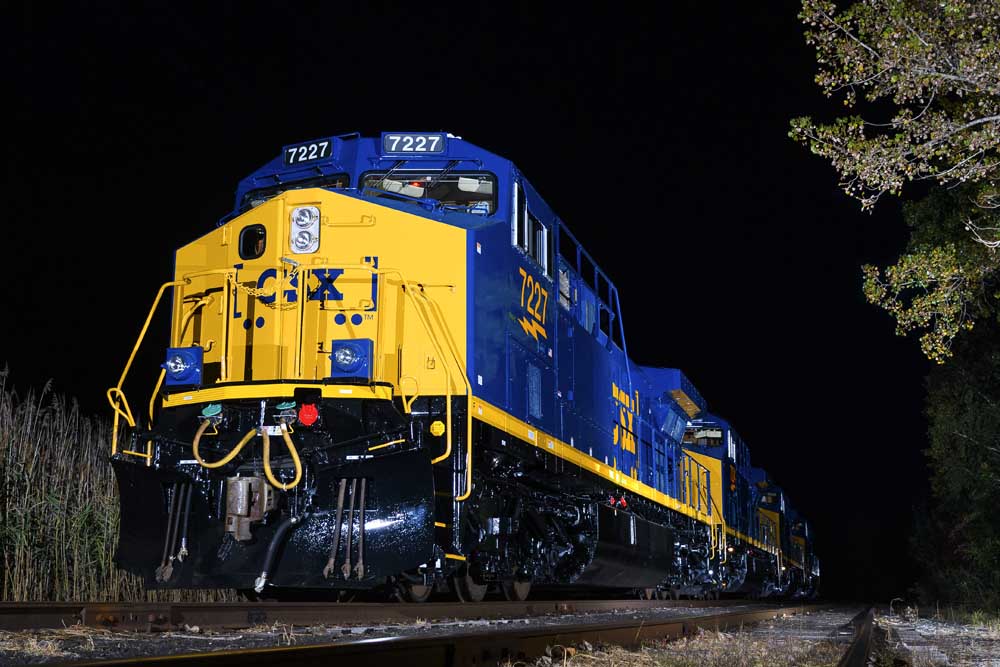 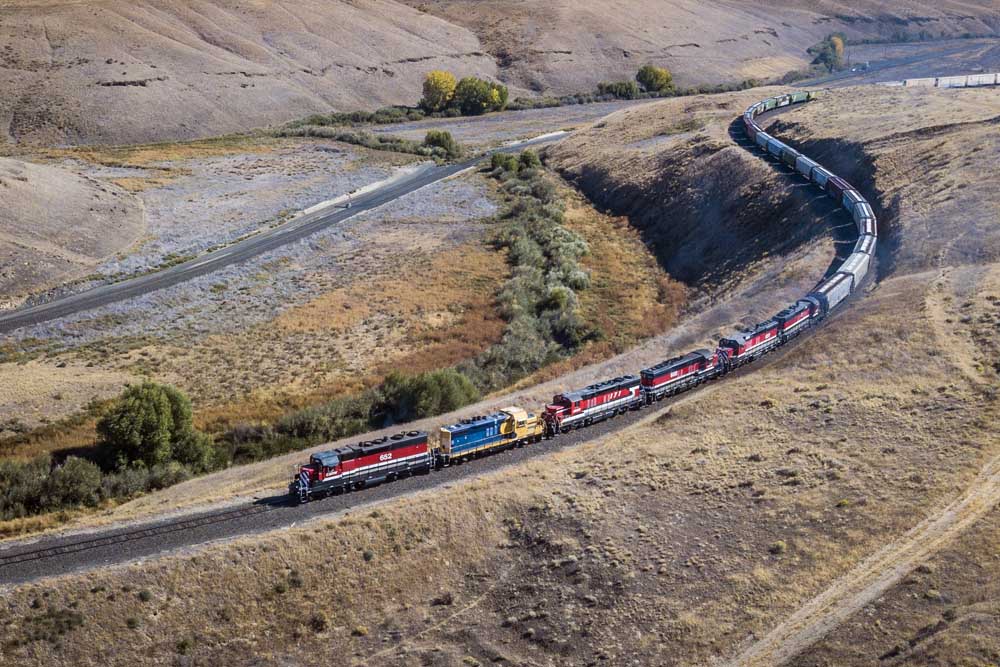 Old diesels, new short lines, and one unexpected survivor of the long-gone Milwaukee Road east of the Cascades

Concerning some favorites, both famous and unremarked, first published in Trains magazine in December 1971 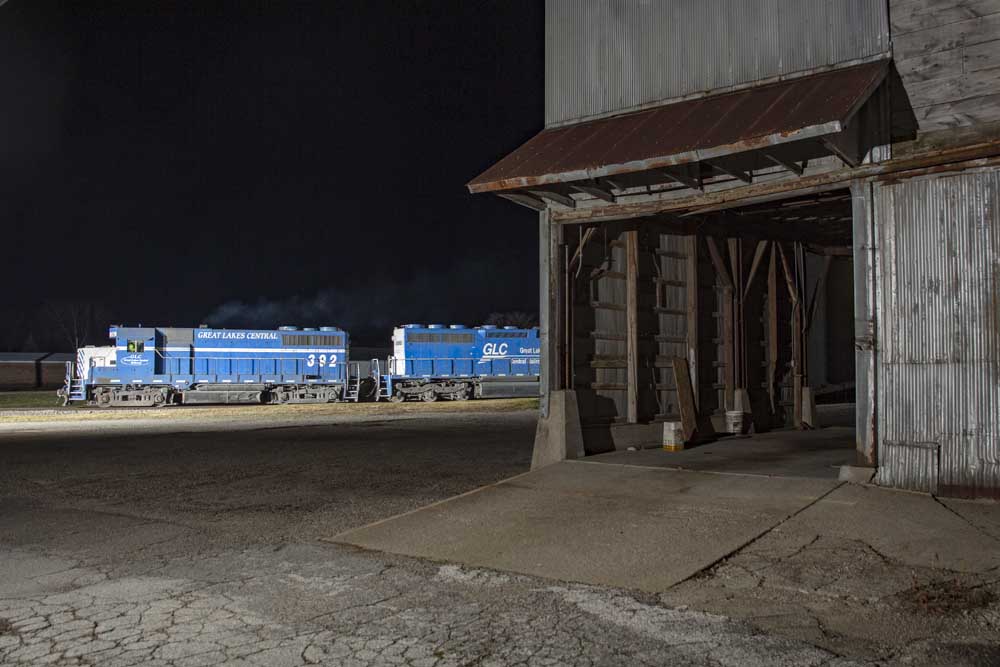 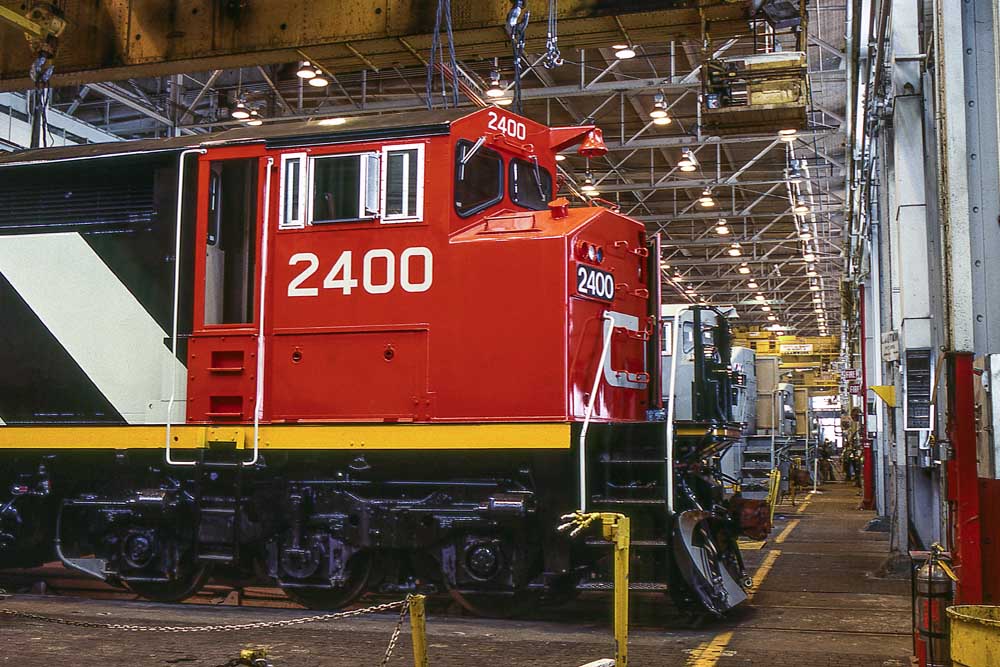 Bidding farewell to the General Electric Dash 8-40CM, one of the most distinctive modern models 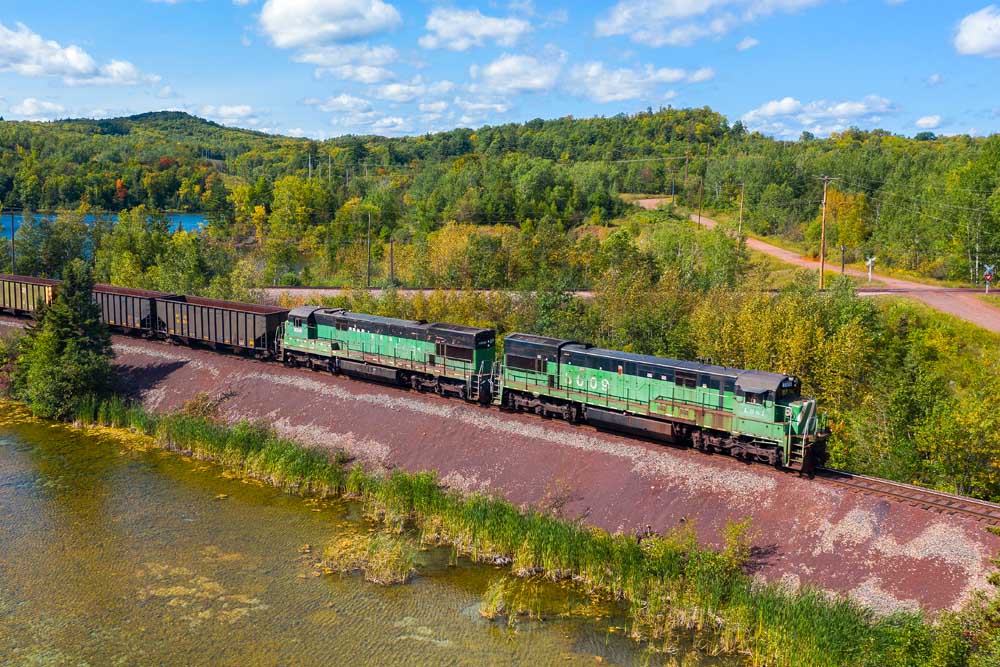 Where are they? A North American head count of surviving GE U-series locomotives, active, preserved, and otherwise 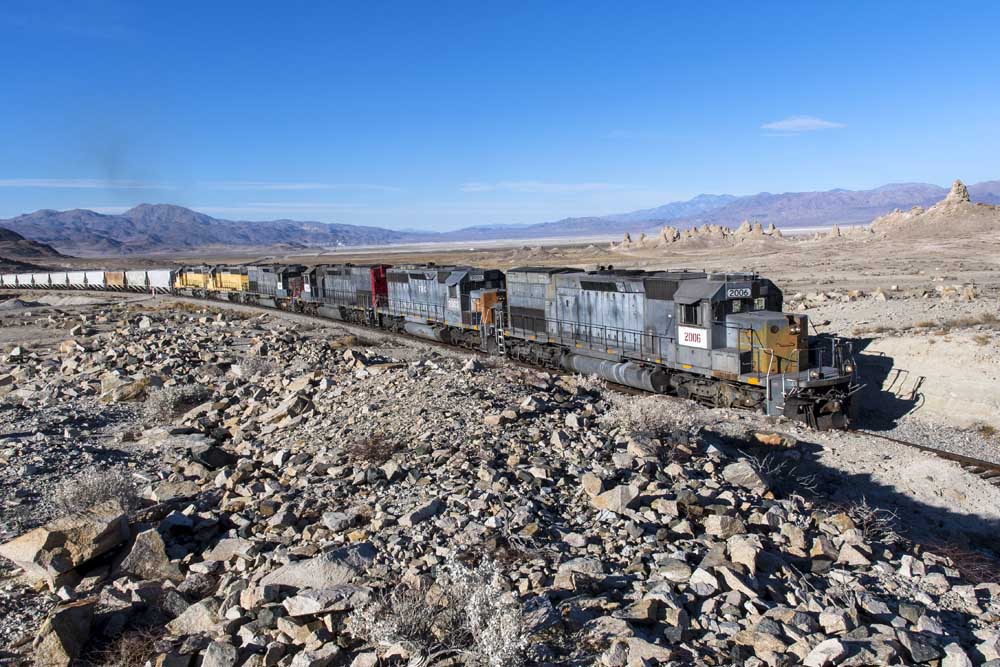 Jurassic Park for old EMDs: Vintage SDs labor on in heavyhaul duty in the Mojave desert 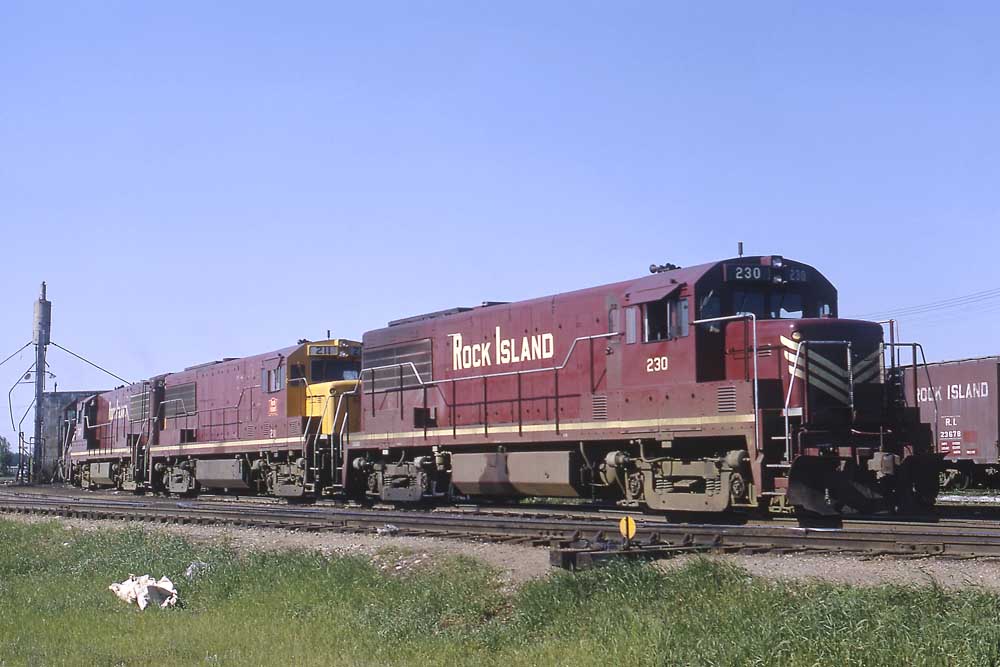 What’s in a name?

Locomotive 2021 returns with the most comprehensive and up-to-date coverage of motive power trends, new locomotive production, rebuilds, and other changes in North American fleets. This year’s edition also pays tribute to the GE FDL engine. Plus, you’ll find compelling photography and locomotive stories from industry insiders. Don’t miss the best locomotive guide of the year!