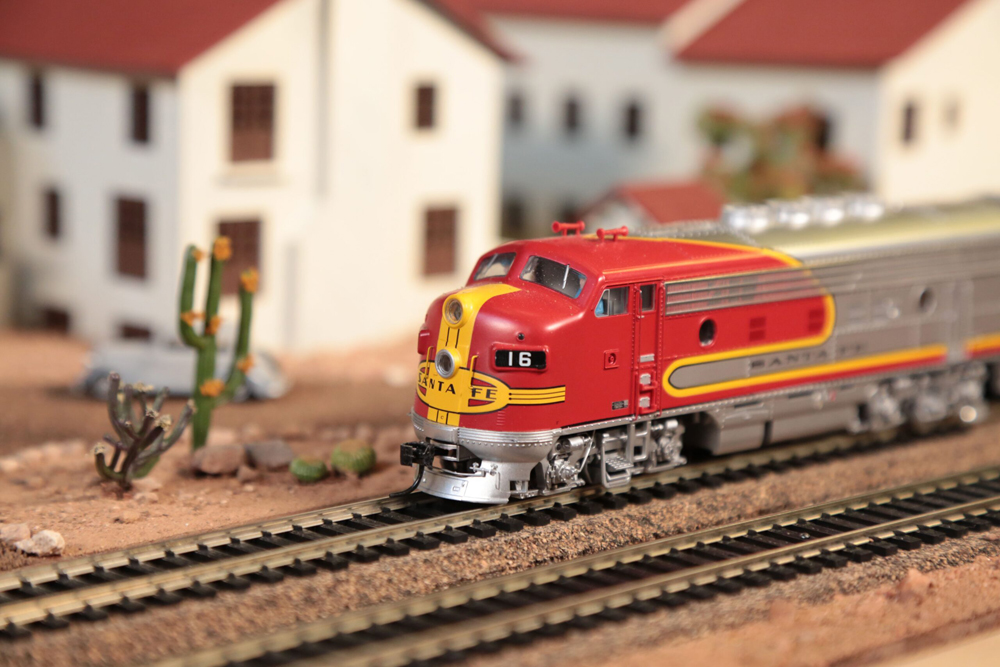 Scottsdale’s Museum of the West in Arizona announces a new exhibition featuring the story of how the transcontinental railroad transformed and built the American West. “The Railroad Opening Up the West” is now open to the public.

Western Spirit contracted with members of the train clubs of Scottsdale’s McCormick-Stillman Railroad Park to undertake the design, fabrication, installation and ongoing management of the exhibition. The display will feature period HO and G scale train sets that will operate hands-free and will include images and sounds appropriate to the various vignettes, including the driving of the Golden Spike, Harvey Houses, the Harvey Girls, the El Tovar Hotel (Grand Canyon, AZ), the La Posada Hotel (Winslow, AZ), the Kansas City Union Station, and Los Angeles Union Station. Monitors will scroll through presentations of the stories represented in each of the modules.

“The building of the first transcontinental railroad opened up the West to more rapid development and made it much easier to travel from coast to coast, unleashing a flood of growth as immigrants migrated westward,” says James Burns, executive director of Western Spirit. “This engaging historical display is interactive and fun for families of all ages, and we look forward to sharing it with our visitors,” added Burns.

Richard Fillman, a local train enthusiast who supervised the construction of the exhibition says “with the exception of the federal government, no one institution more fully shaped the appearance and character of the American West than the railroad. We are anxious to showcase the rich history of how the railroad built the West.”

To learn more about the display, visit the museum’s website.