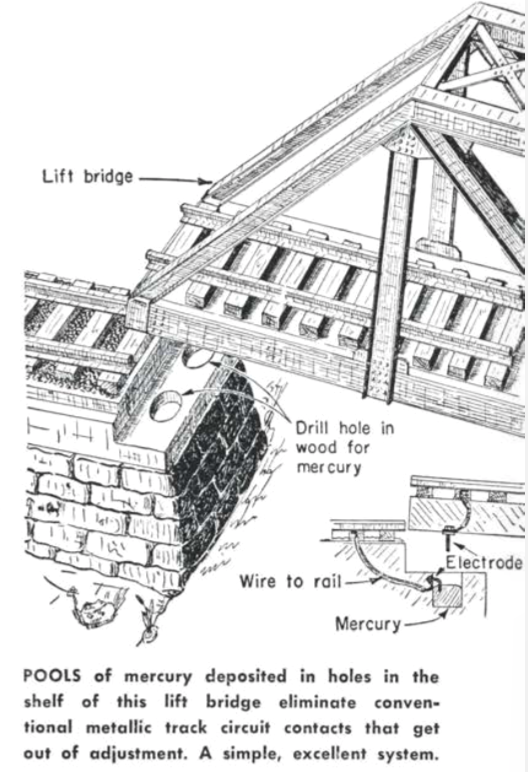 Can you believe hobbyists used to use toxic chemicals on model railroads? In the days before hobby shops sold premade scenery and wiring products, hobbyists made their own. Unfortunately, some of the materials weren’t very safe.

Note: We’re providing this article for information and entertainment only. We are definitely not endorsing any of these substances for hobby use. 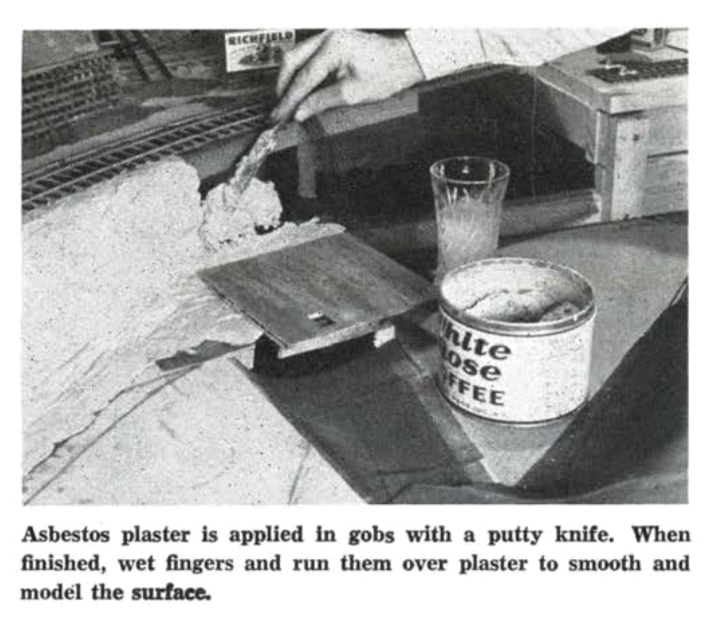 The use of asbestos dates back thousands of years. The Egyptians used asbestos cloth to wrap and protect the bodies of deceased Pharaohs. The malleable properties of the substance made it an important building and binding commodity, and it was used in a plethora of products from cement, wiring insulation, and automobile brake pads. There were even some roadways made with asbestos-laced asphalt! In the late 1970s, there was a dramatic reduction in its commercial use because of its connection to lung diseases.

As you might guess, model railroaders used to use asbestos in making scenery. Some modelers used powdered asbestos, dyed green, as ground cover. It was also a popular ingredient in plaster. In the article “50,000 Spikes,” from the April 1942 Model Railroader, author George Allen suggests using a wet finger to smooth asbestos plaster.

Creosote is formed by the distillation of tars from wood or fossil fuels. The name “creosote” has a broad range of definitions depending on the origin of the oil and the end-use of the material. Coal-tar creosote is used as a preservative on a variety of woods, including ties, telephone poles, and fence posts. Due to its carcinogenic properties, the U.S. Environmental Protection Agency (EPA) lists creosote oils as a restricted-use pesticide.

Because of its preservative properties, it’s not surprising that garden railroaders found creosote useful. Paul Lieszkovsky, who had an outdoor O gauge line in the August 2000 Garden Railways, soaked his GarGraves track in creosote every two years. Despite it being illegal to put creosote to that kind of use, Paul stated that he hadn’t found another preservative “that satisified him.”

Lead was one of the earliest metals discovered by humans, and was in use by 3,000 B.C. The Romans used lead for lining water pipes and baths. It was also popular in winemaking.

Because it is soft and malleable, lead was used in a plethora of products, including bullets, plumbing products, paint, and children’s toys. Lead is a highly poisonous metal, affecting nearly every organ in the body. Regulations in the U.S. reduced or eliminated lead from non-battery products (paint, gasoline, solders, and water systems). Lead is still commonly used in construction products and lead-acid batteries.

Similar to asbestos, mercury use dates back to the Egyptians, where it’s been found in tombs dating back to 1,500 B.C. In China and Tibet, it was thought to have healing properties. In commercial use, mercury was commonly used in dental amalgams (fillings) and in household thermometers. The Clean Air Act, passed in 1990, put mercury on a list of toxic pollutants that need to be controlled “to the greatest possible extent.”

Some hobbyists used mercury as an electrical contact. In the July 1948 MR, Billings McArthur of Chicago shared how he used two pools of mercury to electrify his lift bridge.

Fortunately, we have much safer materials to use on our model railroads today. But some tools and materials – hobby knife blades, rotary tools, solvent-based paints and cements, aerosols, and hot solder – can still cause illness and injury. Always use personal protective equipment and take proper safety precautions when modeling.

4 thoughts on “Toxic chemicals on model railroads throughout history” 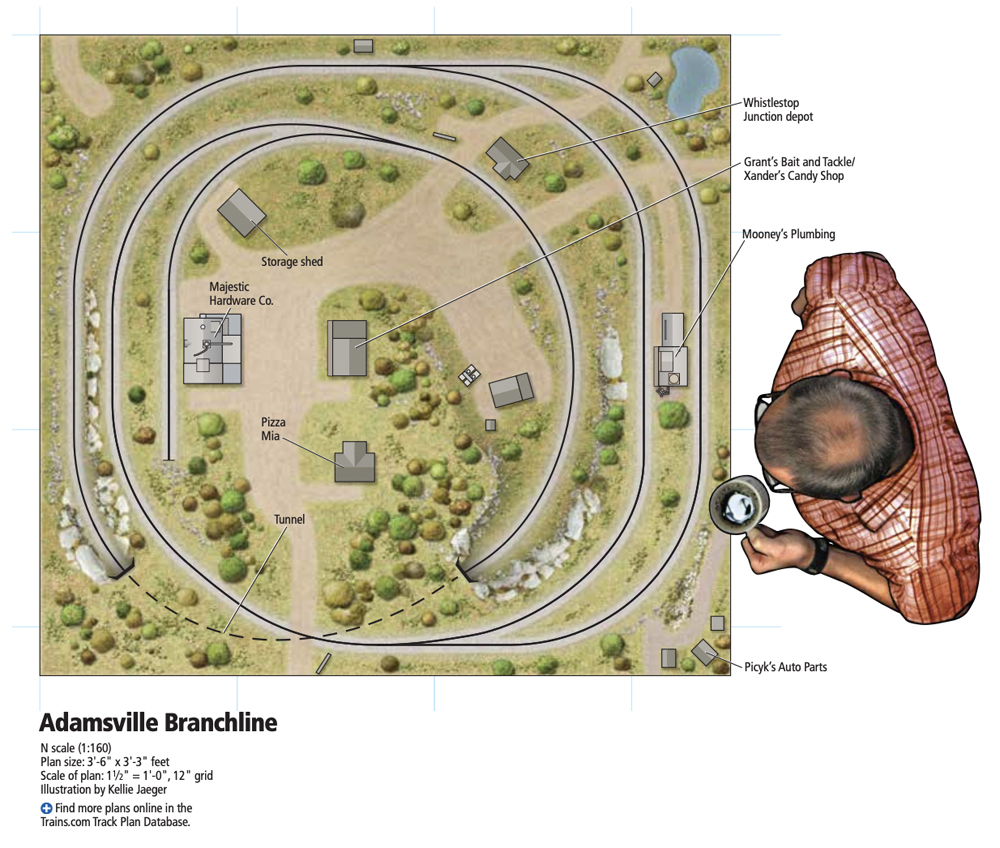 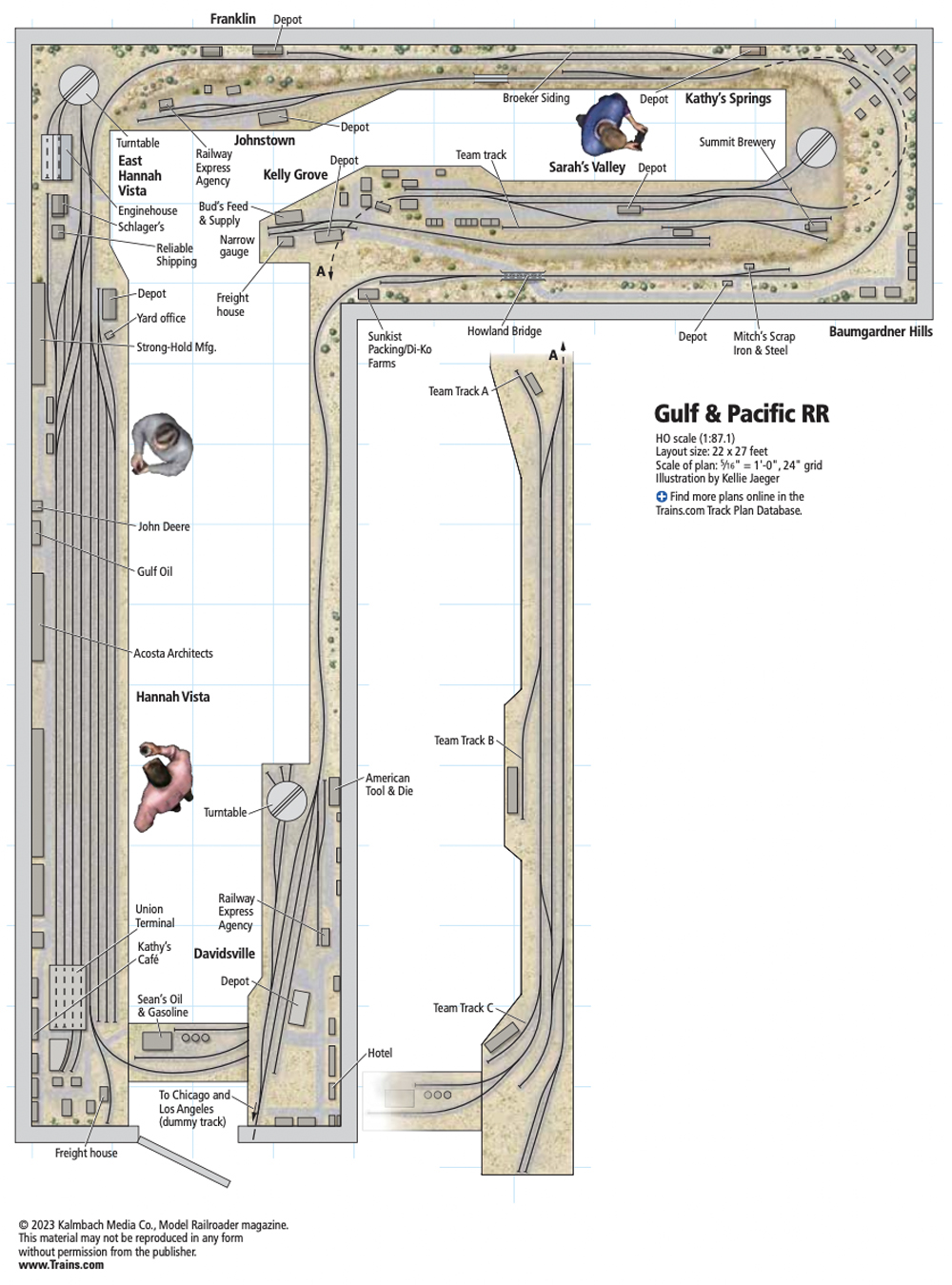 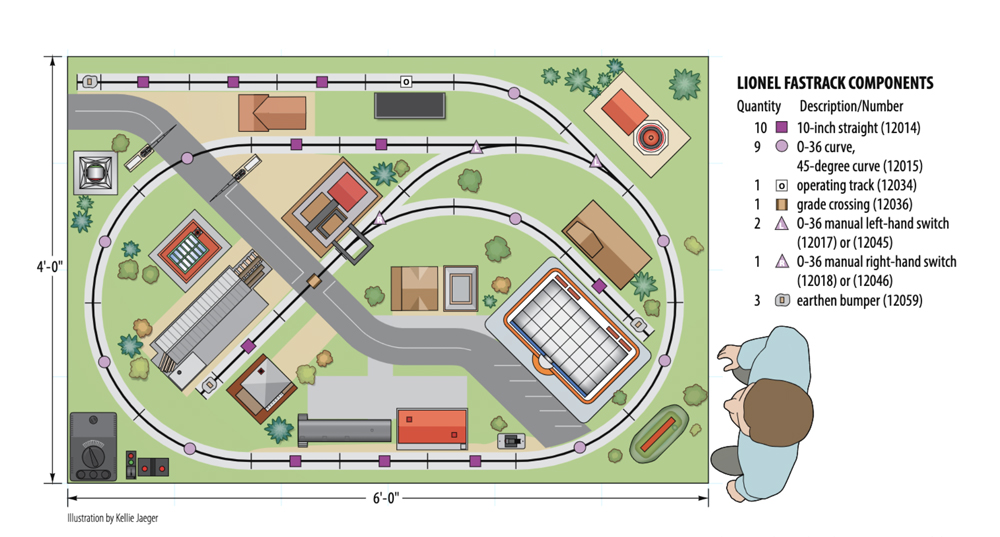 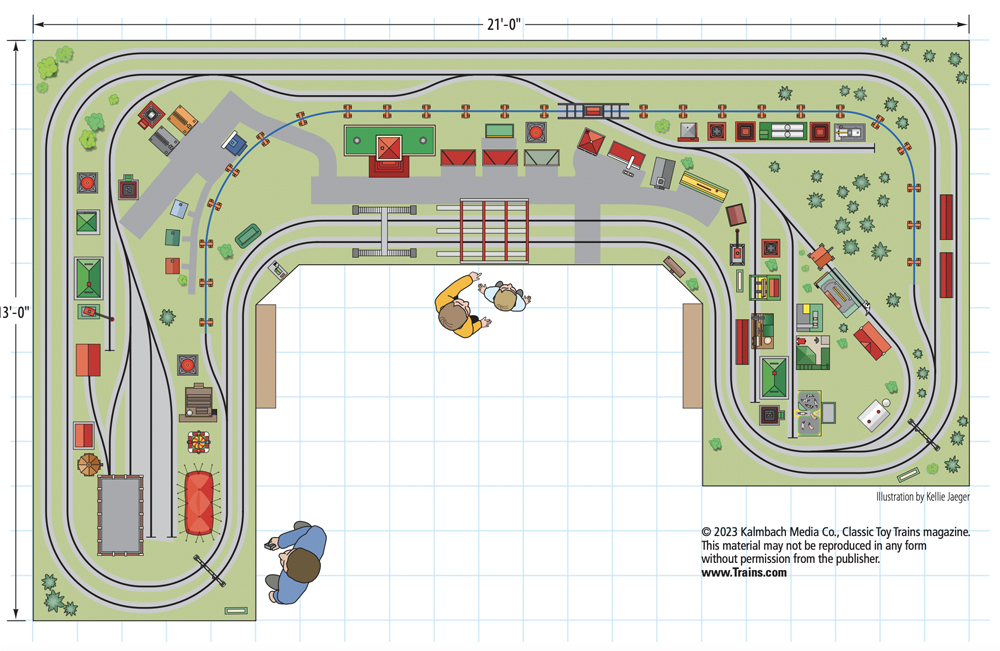