Question: I’ve been noticing the term “control points” (CPs) being used in train-watching videos and in your magazine. The article on John Schindler’s amazing St. Louis Junction [March 2020] mentions CPs including West Madison, Gratiot, and Chicago Throat. Canadian Pacific’s Paynesville Sub has CP 115 and CP 70. This tells me CPs can be designated with numbers corresponding to mile posts as well as locations. What exactly are control points? Are these areas where signals, defect detectors, and crossovers are located? – James Radde, Bloomington, Minn.

Answer: Under Centralized Traffic Control (CTC), the dispatcher directly controls the movement of trains with absolute signals and remote-controlled switches. A control point is a signaled interlocking controlled by a dispatcher in CTC territory. Most switches in a CTC interlocking can also be controlled from trackside, though doing so still requires the permission of the dispatcher. The signals at CPs let the engineers know when they have permission to occupy the track ahead, as each section of track between two control points is normally occupied by only one train at a time. 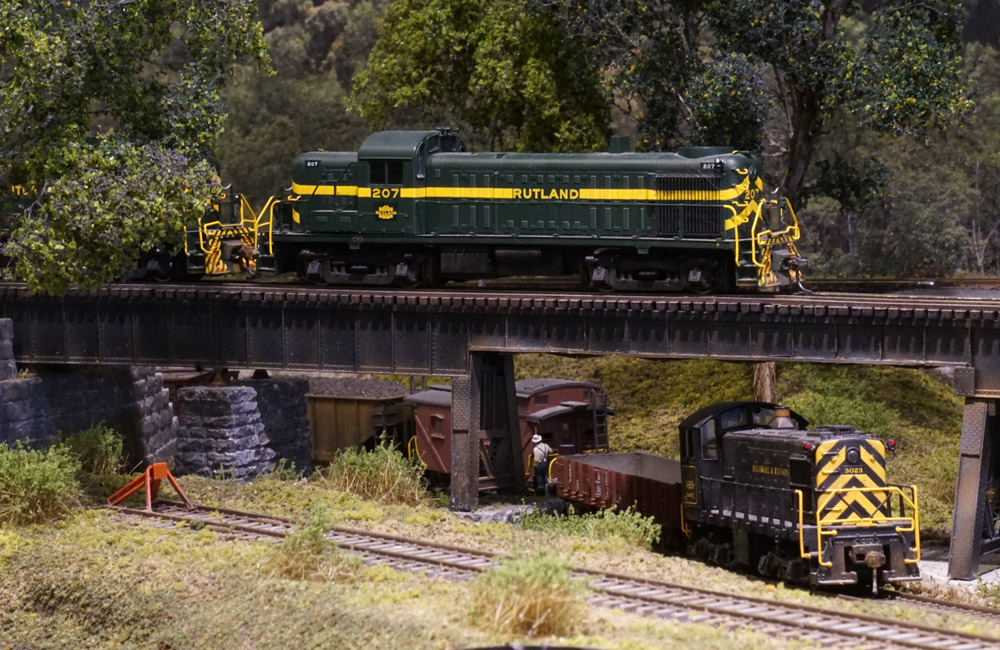 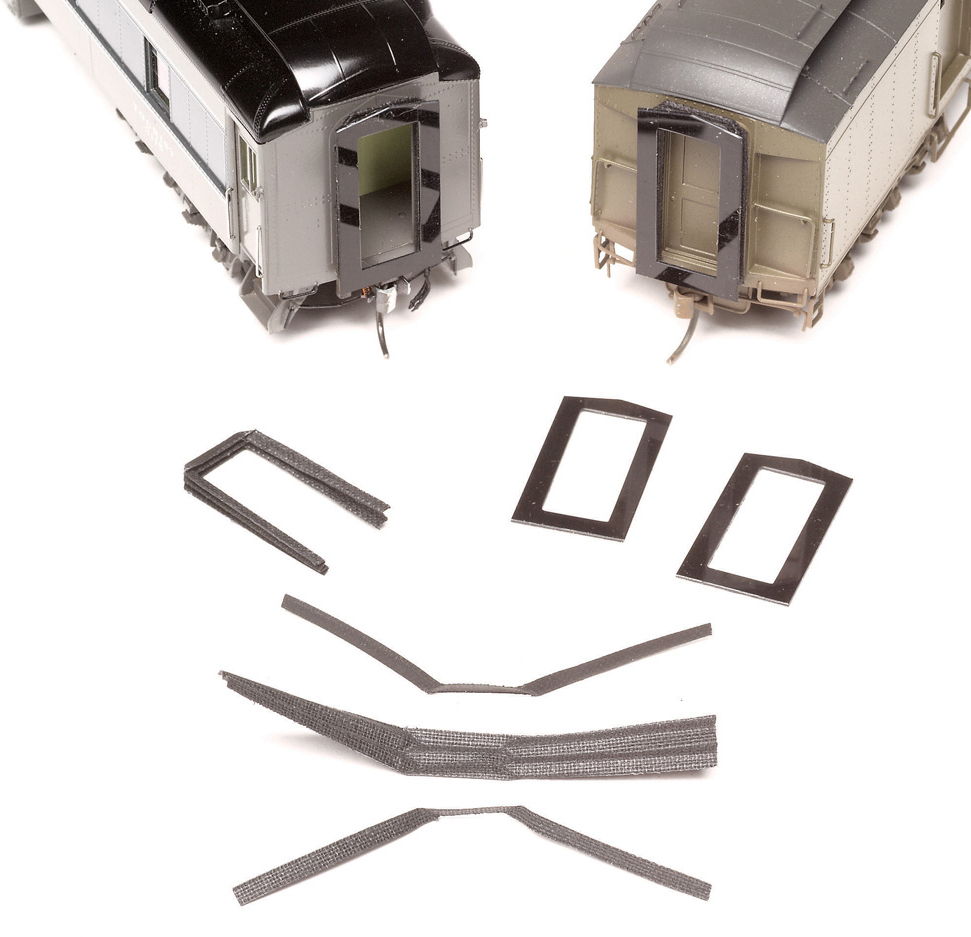 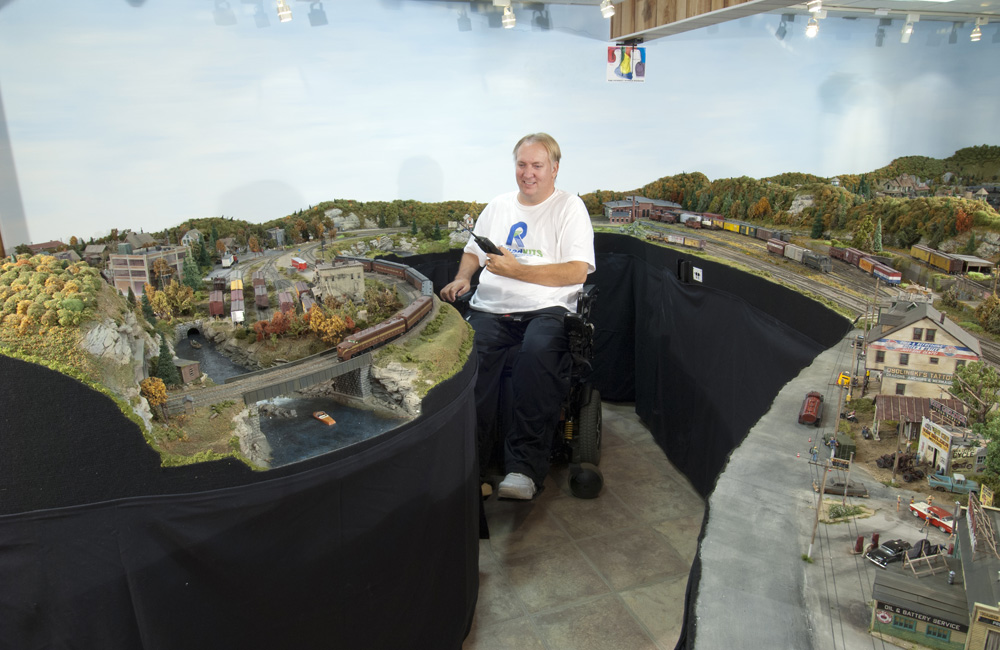 Ask MR: Tips on building a layout from a wheelchair

What makes a turnout “DCC friendly?”