Home / Train Basics / Ask Trains / What were the rules for occupying open platforms on observation cars?

Open-platform observation cars were among the elite passenger cars of the late 19th and early 20th centuries.

Question: In the days when passenger trains carried open-platform observation cars, which passengers were allowed to occupy the platform? Was this subject to permission of the conductor, payment of an extra charge, or was it simply on a first-come, first-served basis? — John W. Eiszner, Indianapolis

Answer: Open-platform cars and their successors, the round and blunt-end observation cars of the streamliner era, were typically parlor or sleeping cars. As such, access was limited to passengers with tickets in that car or, in the case of Pullman operated lounge cars, to sleeping car passengers. Among that group of passengers, occupancy of the lounge or platform was on a first-come, first-served basis. However, there were exceptions. For example: On the Santa Fe’s 1500-series Cafe-Observation cars, which were the only food service car on some of that road’s trains, the platform was available to any passenger. — Brad Black, general manager, Silver Peak Railroad Resources

This question and answer originally appeared in the August 2010 Issue of Trains.

Is removing the flanges from locomotive drivers a good idea? 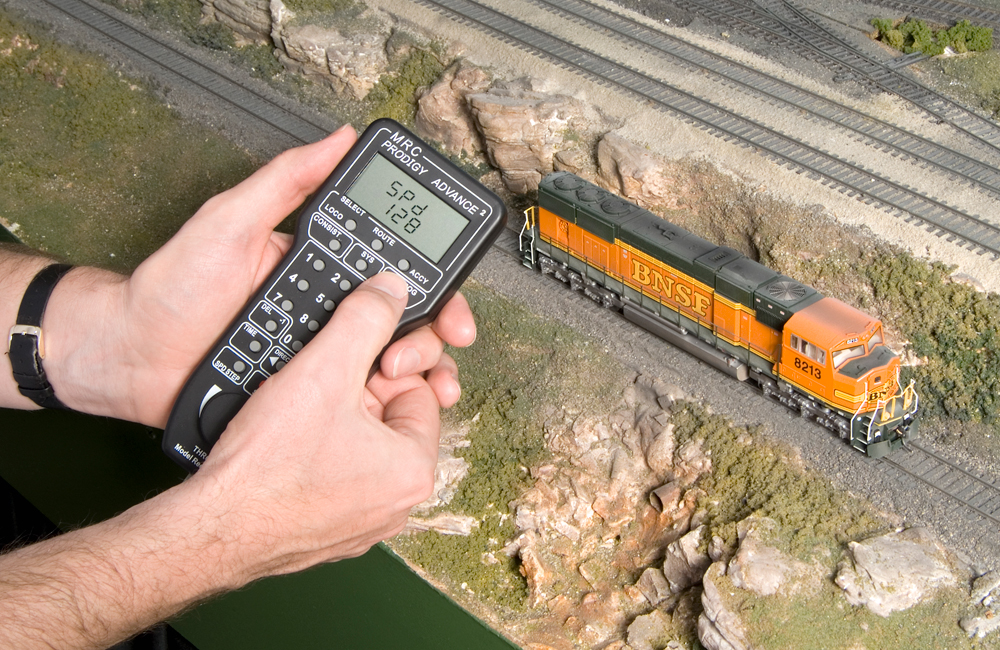