The design had everything going for it. Unfortunately, almost no one wanted it 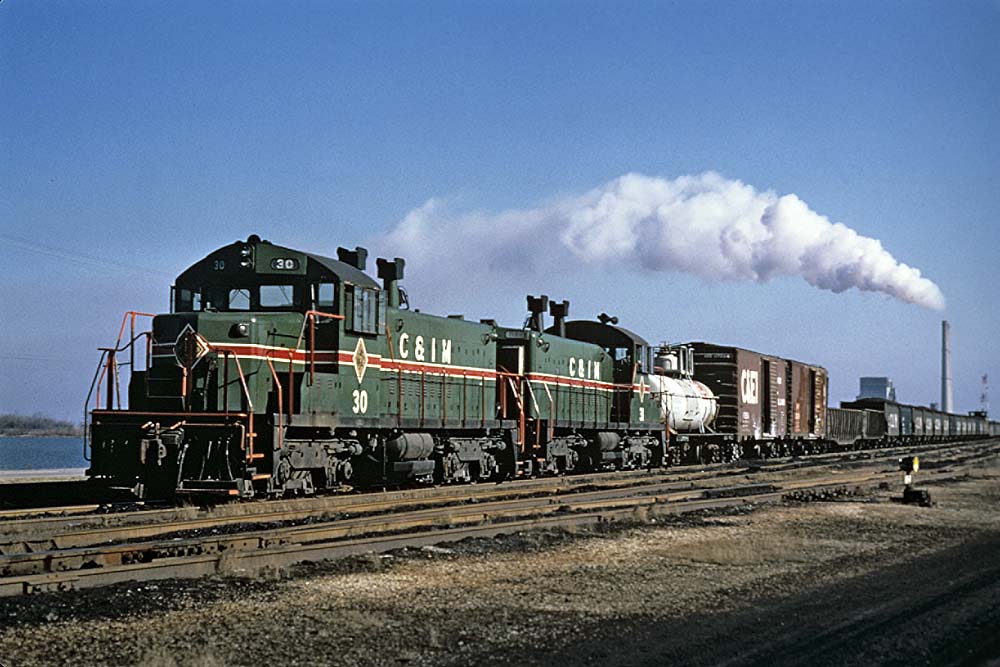 The EMD RS1325 light road switcher. Someone at EMD must have thought, “here’s an idea that can’t miss!” We’ll offer a modern light road switcher for railroads needing a little bit more oomph than a standard end cab unit that don’t need a heavier and more complex traditional Geep or RS-series locomotive. The concept had already proven itself on branch lines in Canada, so this product should be obvious for the U.S. market, too.

So EMD, in the twilight of the first-generation diesel era did just that, creating the RS1325 – Road Switcher, 1,325 hp. It was an SW1200 on steroids with a lower long hood for better crew visibility and a short nose capable of holding a steam generator. The proof of concept was already validated with squads of GMD (General Motors Canada) GMD1s in both four- and six-axle configuration holding down assignments on Canadian National and the Northern Alberta Railways.

With the model launch in 1960, EMD was finally able to fill a niche in its catalog that had always eluded the builder but filled the order books for Baldwin with the RS12 (46 built) and Alco with the RS1 (353 built). True, EMD had previously fielded the NW3, NW4, and NW5, but they didn’t exactly set the railroad world on fire. Right off the bat, Chicago & Illinois Midland signed on the dotted line for a pair. Let’s pop the champagne!

Not so fast. The first to buy also turned out to be the last to buy. Despite being a sound design with a 567D V12 under the hood and all the latest accoutrements carefully integrated into it, the unit was a sales disaster. The extra 125 hp was not a game changer and with the beginning of the many railroad mergers that would consolidate operations throughout the country, there were plenty of underutilized older road-switchers of all stripes ready to become branch and secondary line power. The champagne went flat.

The two C&IM units, numbered 30 and 31, turned out to be extremely reliable and capable locomotives with one of them still working more than 60 years later. Today the railroad is part of the Genesee & Wyoming empire and 30 was transferred to a G&W property in North Carolina. The 31 is now part of the Monticello Railway Museum collection in Illinois. Long may they both live on.