The Delaware, Lackawanna & Western Railroad is Classic Trains' Railroad of the Month for March 2022 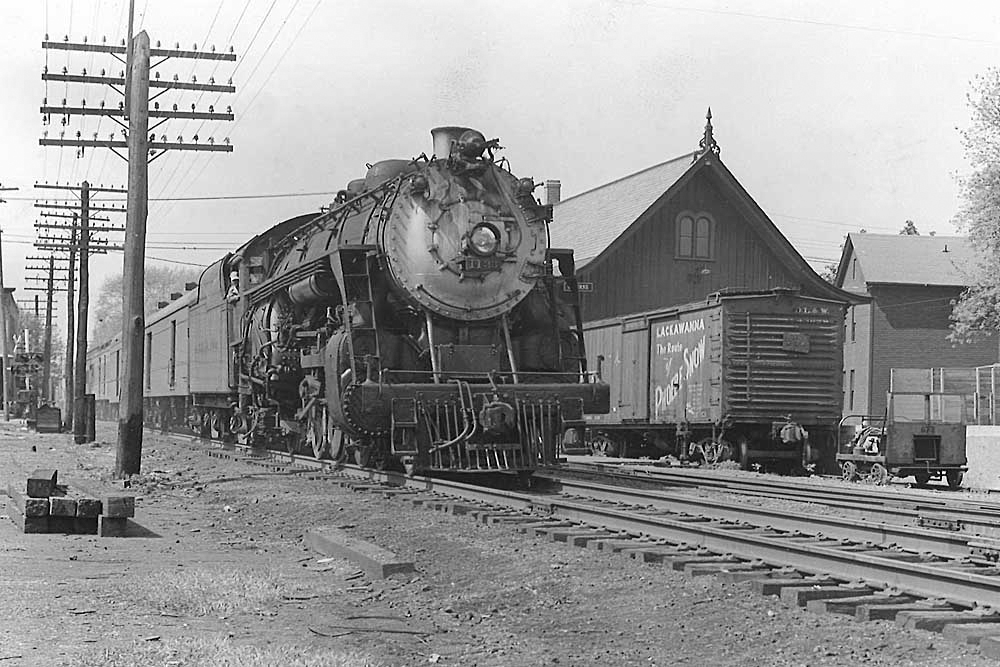 The Lackawanna bought several groups of switchers from Alco and Electro-Motive beginning in 1933, and dieselized its freight and passenger trains mainly with EMD F and E units starting in 1945. It kept things interesting by acquiring F-M Train Masters and H-16-44s as well. The DL&W merged with the Erie to form Erie-Lackawanna on Oct. 17, 1960.

One thought on “Delaware Lackawanna and Western locomotives remembered”