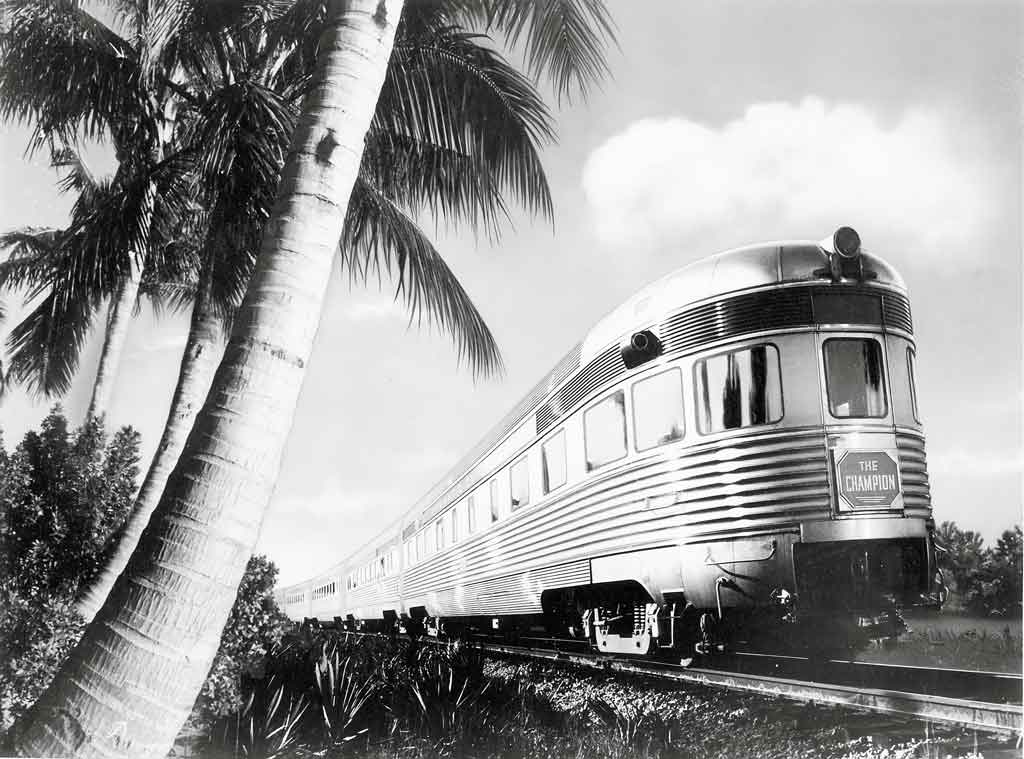 At left, E6 502 with train 42 for Rocky Mount via Gouldsboro to connect with Palmetto to New York; at right, E7 541 with train 55 for Atlanta via Florence, S.C., and Augusta, Ga.
Charles Wm. Holland

Return each week for another salute to the railroad of the month!

See what we did last week for the Atlantic Coast Line!