Home / Railroad Stories: The Way It Was / Win a few, lose a few 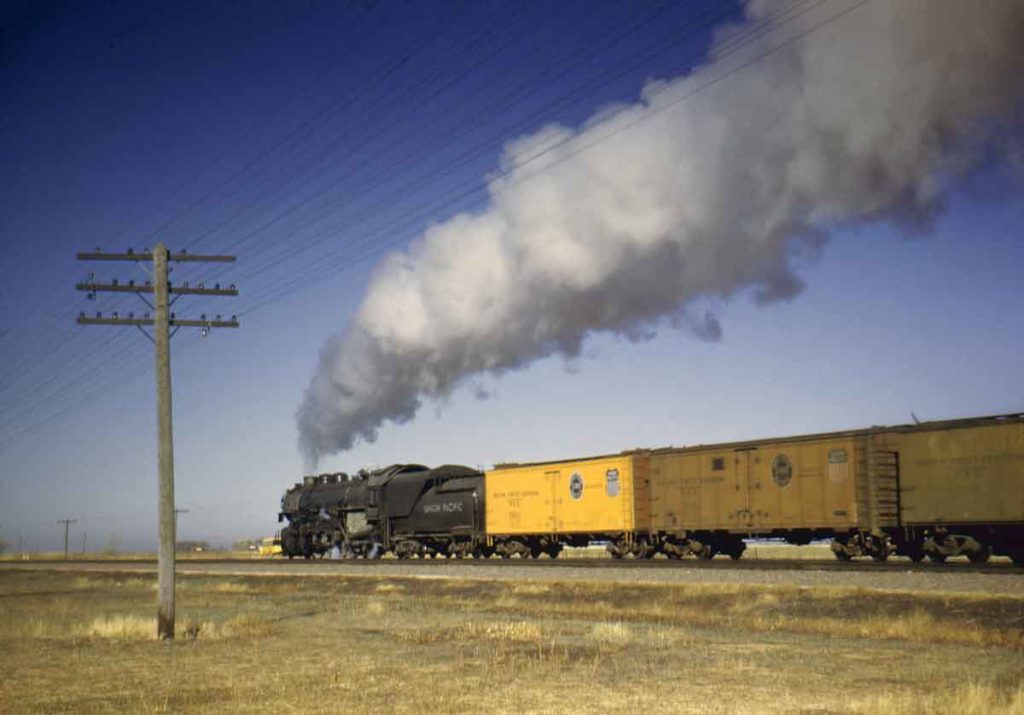 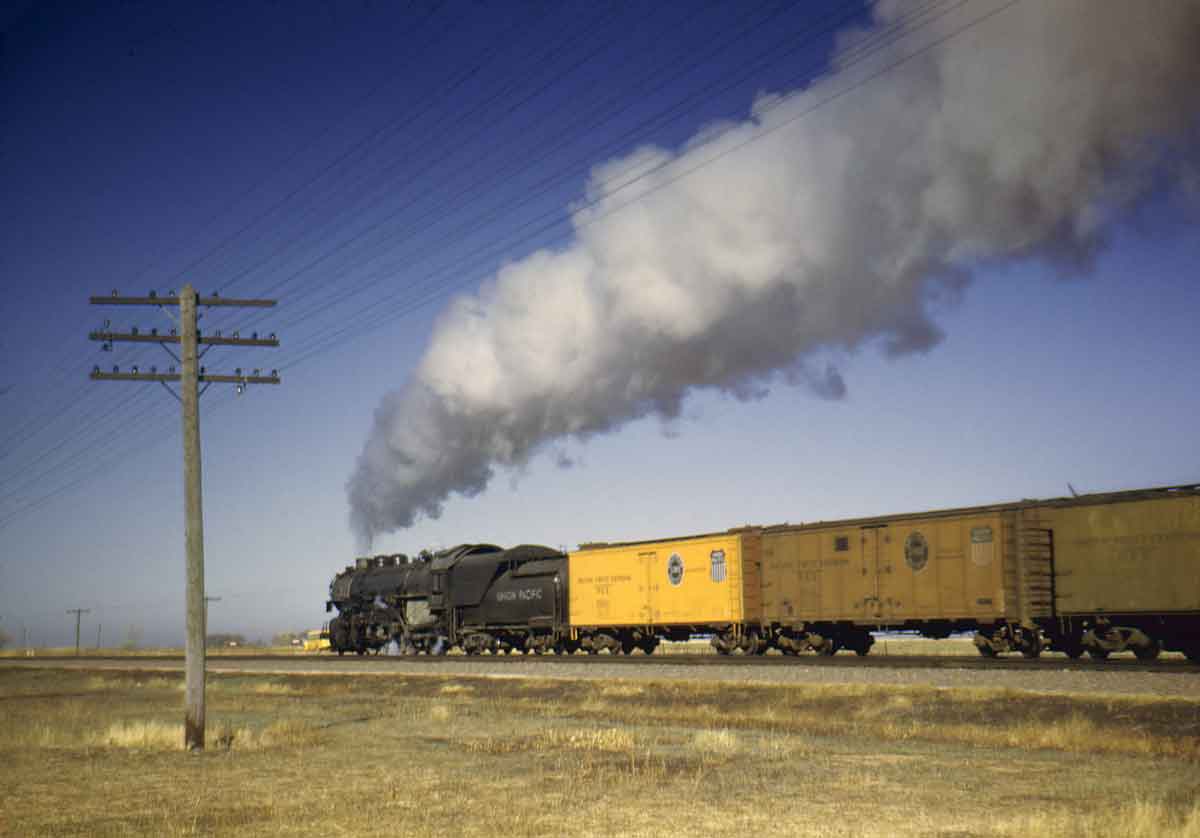 Empty refrigerator cars race across the Union Pacific in Nebraska in the early ’50s. A UP conductor in Idaho talked his way out of a jam when his reefer train blocked a crossing, but got into trouble when he tried to enter the produce business himself.
Linn H. Westcott
Within any group, whether depicted in a comic strip like Beetle Bailey or a television sitcom like M*A*S*H, there seems to be a sampling of stereotypical characters. Railroads are certainly well infiltrated with these types, particularly the smooth-talking know-it-all. Take, for instance, the character Killer in the Bailey comic strip: a self-proclaimed “ladies’ man” with a clever answer for any situation and a talent for worming his way out of any problem. Today, I believe I would describe the type as slick.


In the early 1950s on Union Pacific’s Idaho Division, where I worked as a locomotive fireman, there was a freight conductor I’ll call Ernie (I’ll avoid his real name), who was just such a person. He always had a solution for whatever ailed you. If you’d recently purchased something, he could always have bought it cheaper and gotten a better deal. You know the type.


Our section of the railroad was the Third Subdivision. It ran from my home in Glenns Ferry, Idaho, 165 miles west to Huntington, Ore., our home-away-from-home just across the Snake River from Idaho.

In those days, a lot of locally grown produce was shipped by rail to eastern markets. This was especially true during the fall harvest when solid trains of yellow Pacific Fruit Express refrigerator cars could be seen. It was not unusual for our crews to be called out of Huntington for a caboose hop to run 23 miles east to Weiser (pronounced “weezer”), Idaho, and pick up as many as 40 loaded reefers. We then would continue on down the line to other towns and pick up more loads to take to Nampa, where PFE had a large icing facility to service the loaded reefers before they were dispatched farther east.

One of the big problems with picking up cars at Weiser was that it was necessary to block a major highway crossing during the switching operations. This often brought complaints from the local populous, but no official action. That is, until the night that the local constable had had enough and decided to issue a citation for the blockage. He boarded the caboose, where he presented the ticket with the fine of, I believe, $20 to the conductor — Ernie.

Ernie immediately grasped the situation and informed the officer that he had no money. The officer, having heard this song before, threatened to take Ernie to jail if he couldn’t pay the fine. To this, Ernie countered that he was responsible for over a million dollars worth of perishable produce, as he held the pack of shipping invoices in front of the officer. He stated that he would have to assign the responsibility to the constable, who would be held accountable for any loss.

With full dramatics, Ernie explained how time-sensitive and easily damaged perishable goods were, along with the huge sums of money that could be lost as a result. Ernie then attempted to surrender the waybills to the country-bumpkin officer, who backed away from them as if they were on fire. The constable departed from the caboose with a rather anemic demand to get the crossing cleared quickly. Chalk another victory to our melodramatic hero, who afterwards spared no words in describing his magnificent conquest to all who would listen or couldn’t escape.

Now, fast forward a year or so to the height of watermelon season and a rural siding named Crystal. On this single-track line, it was a favorite siding for meets between trains. It had no road crossings to deal with and was level and easy to enter and depart. One warm summer evening, an eastbound freight — with Ernie as conductor — pulled into the siding with the prospect of a considerable wait because of heavy superior westbound traffic.

Ernie surveyed the adjacent farm and noted a large watermelon patch nearby. It didn’t take long for the rear-end crew to develop a melon appetite. Ernie, being the hero type, appointed himself as the official procurer and proceeded into the patch to pluck a ripe melon. This might have worked quite well in the absence of greed. But greed did exist.

Ernie decided to get into the watermelon supply business for the whole crew and then some. On the third or fourth trip between the caboose and the melon patch, Ernie was suddenly faced with a shotgun-wielding farmer who saw no humor in the watermelon theft operation. Ernie was given the choice of purchasing his chosen melons — at a greatly inflated price — or following the farmer to his home where he would face arrest. Worse yet, he’d be turned in to the railroad, which probably would fire him. This was one Ernie couldn’t talk his way around, so he paid the farmer for the watermelons.

During the following days there was very little mention of the melon incident. But, since railroaders have never been known to hold secrets well, the news did get out, along with a lot of chiding for Ernie, who never admitted what he’d had to pay for the melons. Needless to say, it was undoubtedly a substantial amount.

Mark this one in the loss column for old Ernie. As the title says: Win a few, lose a few.

One thought on “Win a few, lose a few”