Home / Railroad Stories: The Way It Was / Railfan Stories / ‘Abandoned’ during switching at Jacksonville

I was safe and content, though — and besides, with pie and milk, why would I go anywhere? 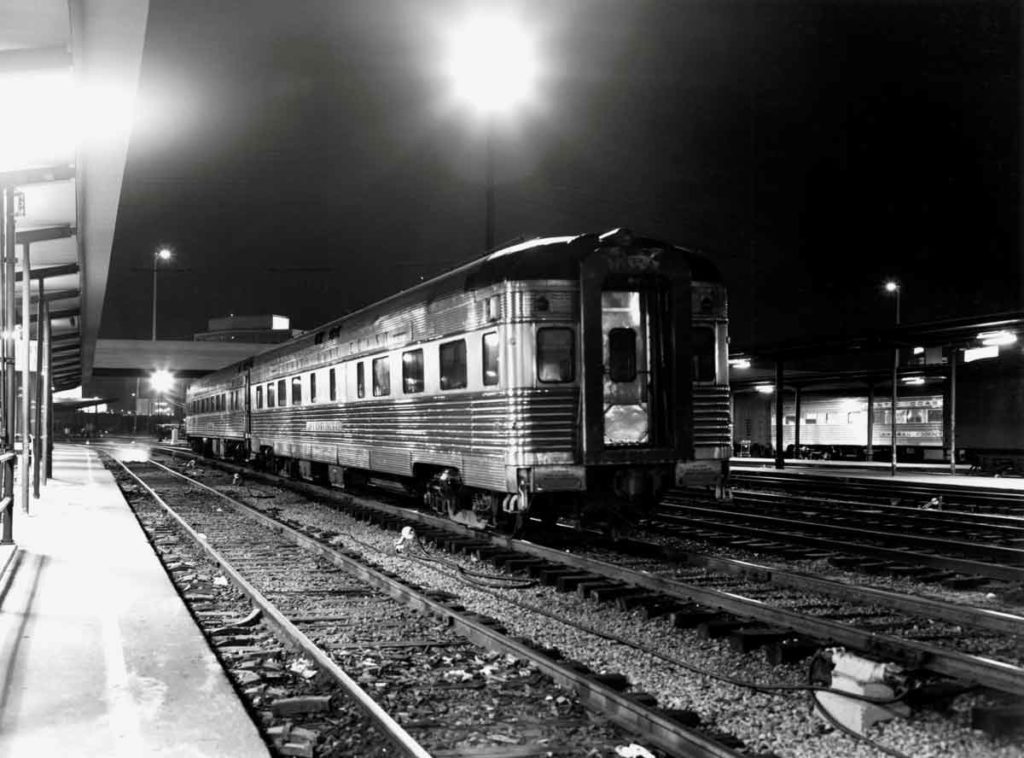 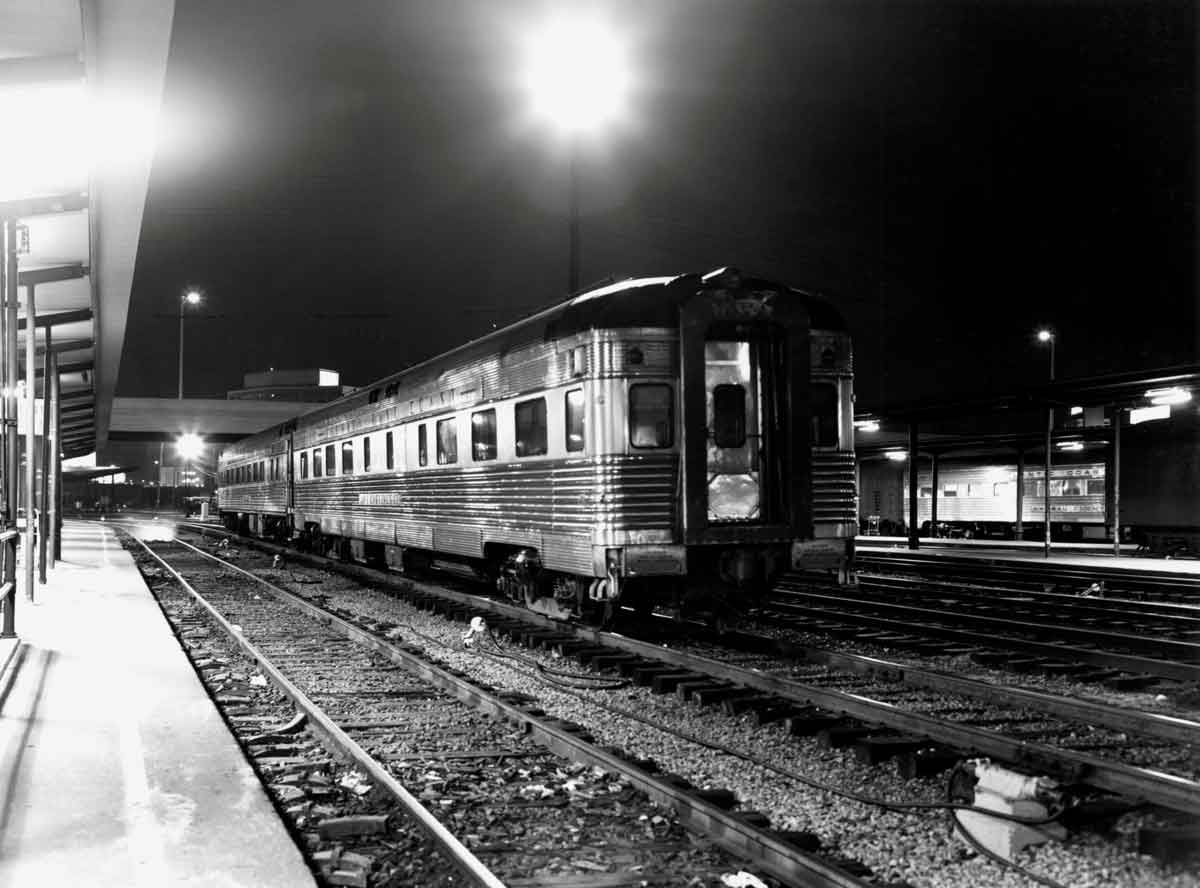 Splitting and combining trains was a well-practiced ritual at Jacksonville Union Station.
David W. Salter
From 1954 until I was 11 years old in 1965, we traveled, by Pullman, from 30th Street Station in Philadelphia to North Miami, using either the Seaboard Air Line or Atlantic Coast Line south of Richmond, Va. Until the Florida East Coast’s 1963 labor strike, on ACL trips we’d be on the FEC south of Jacksonville, of course. We made at least two trips a year, and, after I was in school, sometimes three, and we always took a compartment or bedroom.

I always enjoyed the trips and got to recognize some of the Pullman porters and dining-car employees. They recognized me, too. Beginning when I was about 7 years old, my mother would let me roam the train. The bedroom could get a bit crowded with her, me, and our Scottie dog Chip, who always got the window seat! At long station stops, the trainmen would let us get off to walk Chip. I well remember wearing heavier clothing in the winter and then get to Georgia and suddenly feel the heat.

No matter which train we were on, it would split at Jacksonville, one section heading to Tampa/St. Petersburg and ours to Miami. On one trip I roamed to the dining car, where I was offered a piece of pie and a glass of milk. Then we pulled into Jacksonville. Before I could get up to go back to our Pullman, the diner was uncoupled and we started going backward. I asked the railroader who was sitting with me, polishing the silverware, if we went to Miami or Tampa. He said, “Don’t fret, son, we’s heading to Miami as soon as we pick up some provisions.”

Then the dining car was spotted alongside other cars. The waiter said, “There’s the Miami section.” All I saw was Mom looking straight across at me! She did a double take, and I swear my dog barked at me. I saw Mom jump off the couch and bolt into the hallway. A minute later, she and the porter came back to our room and looked across at me eating pie. The porter waved at me and signaled to not get up. Where would I go, anyway? I had pie and milk and a nice railroader to talk trains with. This was perfect. Mom’s face was not so perfect looking, however — she was angry. Then we pulled forward. I saw panic in Mom’s eyes. After about 30 minutes, our dining car was coupled up again to the Miami section.

The man I’d been sitting with came back with a tray of pie, milk, and a beef bone for Chip. He said, “Son, it’s time to face the music.” We walked back to our Pullman, and he knocked softly on the door saying, “Steward, ma’am, founder of misplaced little boys.” Mom opened the door, Chip barked, and I went in to “listen to the music.” The pie and milk made it easier to listen.

5 thoughts on “‘Abandoned’ during switching at Jacksonville”