Home / Railroad Stories: The Way It Was / Master of the E&W Turn 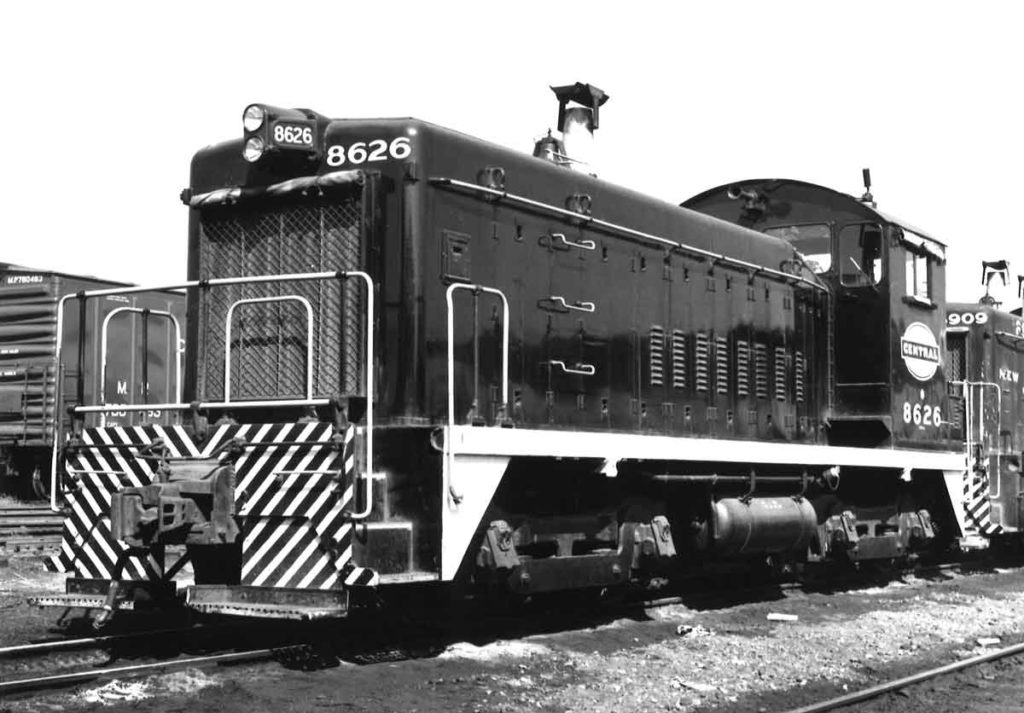 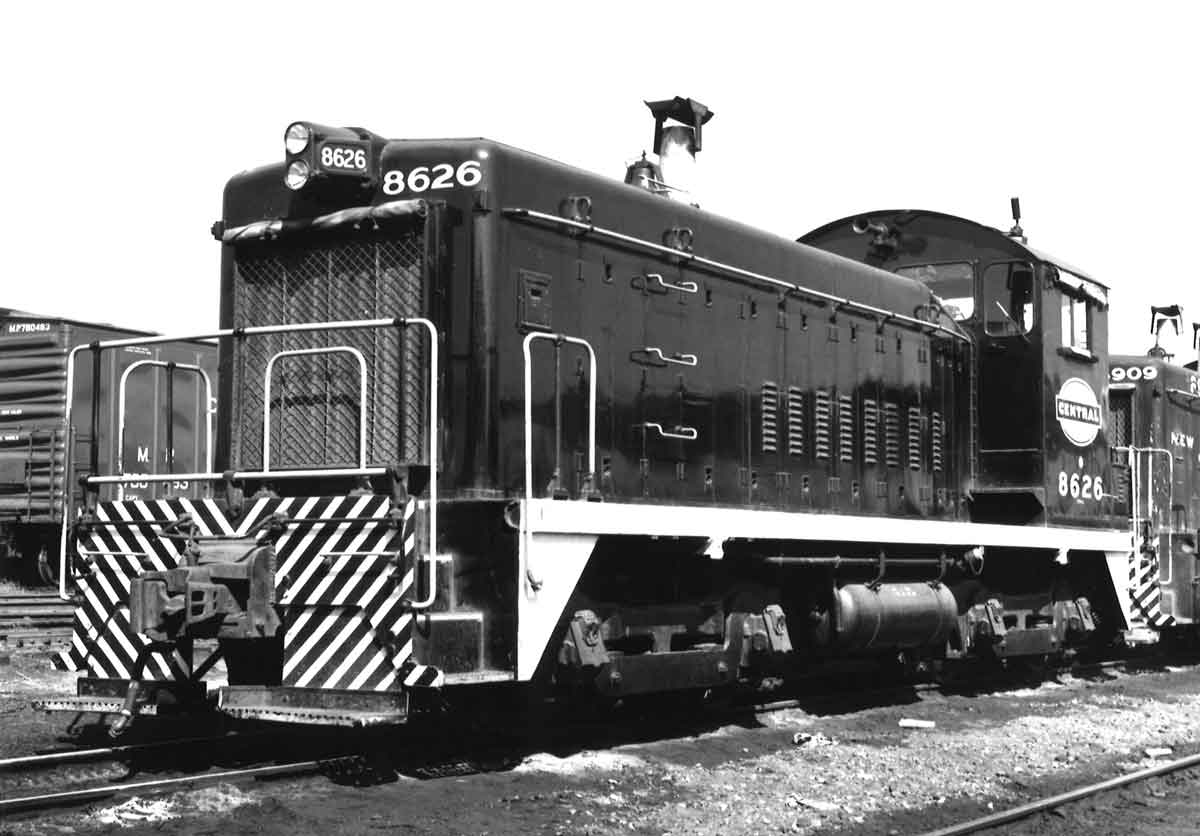 New York Central SW8 8626 stands at the road’s Avon Yard near Indianapolis in 1966. Another EMD switcher powered the E&W Turn some 140 miles to the north.
Louis A. Marre
As a struggling schoolteacher in northern Indiana in the early 1960s, I worked a few summers as a brakeman on a couple of local railroads, including the New York Central out of Elkhart in 1960 and ’62. With little seniority, naturally I was on the extra board. One of the jobs filled off the brakemen’s board was the E&W (Elkhart & Western) Turn, which ran over an old Big Four line that crossed the St. Joseph River north of Elkhart, then headed west 11 miles to Mishawaka. The E&W Turn switched a few industries along the way and did a lot of work at the Ball-Band rubber-products plant in Mishawaka.


It was a good job because you were pretty much “hidden from view” back on that branch line and never pestered by officials checking up on you. Old heads liked the E&W because it was a daytime, home-every-night job, 16 hours on weekdays and 12 on Saturday, although the volume of work permitted a relaxed pace. You made good money, but spent a lot of hours on the job to get it! At least you had Sundays off. When a regular E&W man wasn’t working for some reason, a brakeman from the extra board took his place.


One day in 1962, when I was filling in on the E&W Turn, we had finished all of our work except for delivering eight cars of coal to, and pulling empties from, the Ball-Band power plant. The rest of the crew, but not the engineer, decided to take their usual “refreshment” break at their usual “pop stand.” The engineer and I waited for a while, knowing it would be an hour or more before the others were ready to deliver the coal and head for home. We did not care to be inside the “pop stand,” whose main attraction was something stronger than soda pop.

Eventually the engineer said to me, “Why don’t you and I take care of the coal so when the rest of the guys are ready we can all go home? Think you can do it?” I agreed, as I was not a total greenhorn on this job and had worked with this engineer a few times before. This meant that, as the senior (yes, only) member of the train crew aboard, I would be in charge of the train; strictly speaking, the engineer would be responding to my commands!

Away we went, backing toward the plant with caboose, eight loads, and an EMD switcher. The rest of the crew had no idea what we were up to. I rode the caboose platform and handled the air whistle used to warn motorists when we crossed busy Mishawaka Avenue. Even though this was a routine move, the engineer took it real easy for me. He was one of the good ones, for sure!

We pushed past the powerhouse switch, cut the caboose off, reached in with the loads, and pulled the empties out. After coupling the empties to the caboose, we spotted the loads. Then we coupled the engine to the empties and caboose and returned to the “refreshment” site, where we waited at least two hours for the rest of the crew to appear.

When they finally did emerge and we told them we had delivered the coal, the conductor was surprised to say the least. But he more or less accepted that what we had done was not a bad thing, since he knew the engineer would never do anything really foolish. We headed for home with me feeling proud that I, a part-time extra-board brakeman, had been in full charge of the train — at least for a short while!

First published in Fall 2011 Classic Trains magazine.
Learn more about railroad history by signing up for the Classic Trains e-mail newsletter. It’s a free monthly e-mail devoted to the golden years of railroading.

One thought on “Master of the E&W Turn”