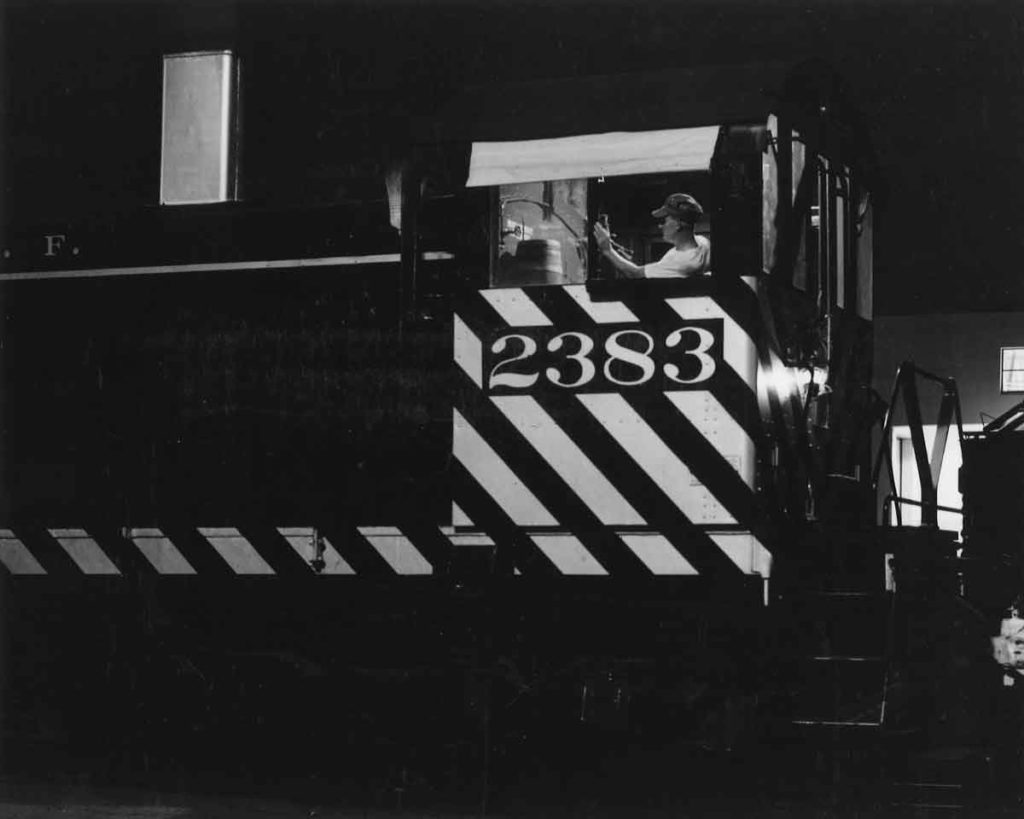 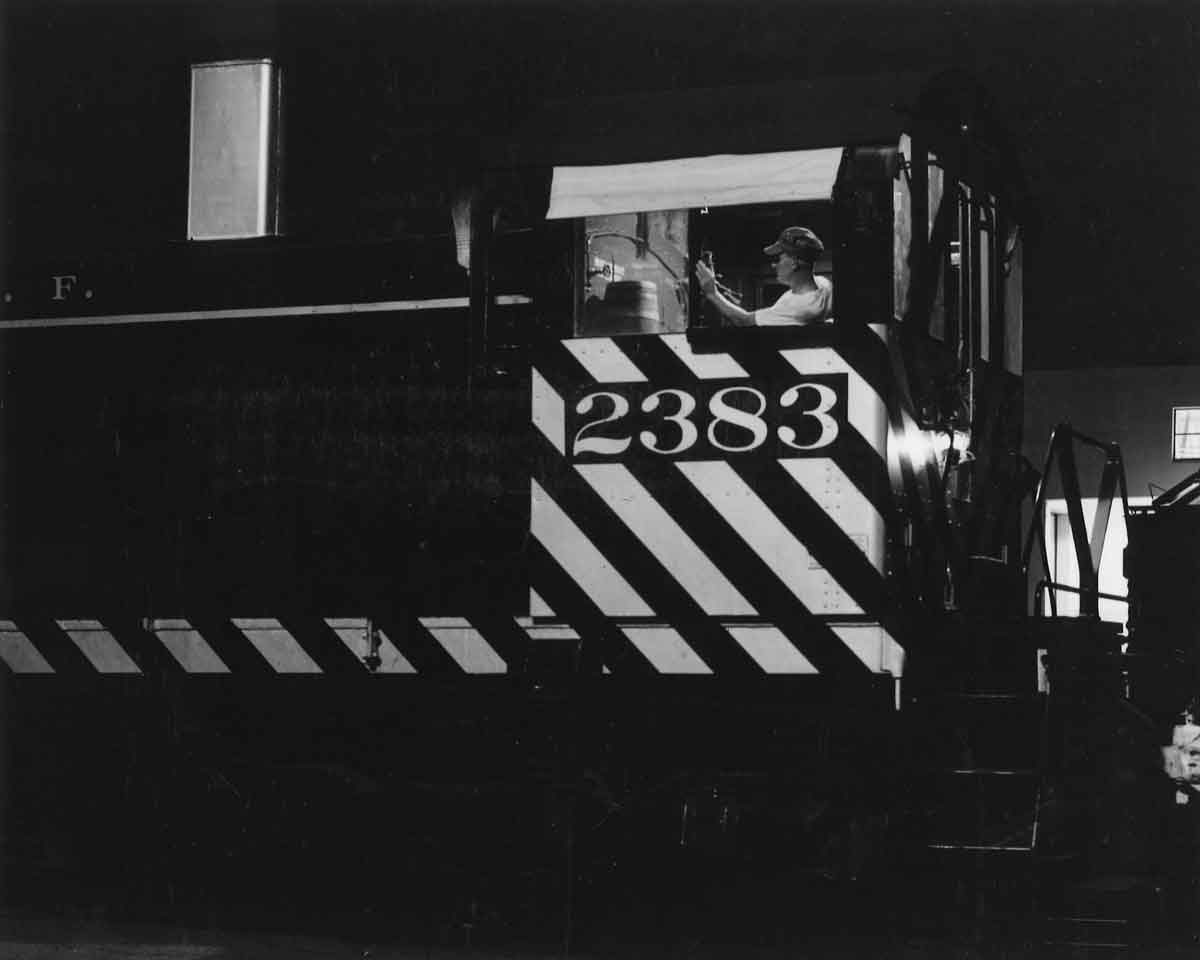 Switching at night could be hazardous, especially when some dodgy moves were attempted.
Robert Hale
In the middle of 1960 or ’61, during a summer break from Texas Western College in El Paso, I was working the extra board on the New Mexico Division of the Santa Fe.

One night I was the pin-puller on a third-trick job switching on the south side of Albuquerque. We had finished our work except for spotting two tank cars on a fuel spur next to the locomotive shop. The conductor and engineer decided that, given the fact that the two cars in question were behind our Baldwin switch engine, and the spur was accessed by a facing-point switch, the best course of action was to execute a “flying switch,” also known in some places as a “Dutch drop.” In such a maneuver, the engine and cars would start slowly toward a switch. The switchman (in this case, me) riding the footboard between the engine and the first car would pull the pin on the coupler between them. The engine then would speed up and go through the switch, where another crewman, on the ground (our conductor), would throw the switch as soon as the engine cleared, allowing the cars to roll on by and coast into the spur. All of this was not only strictly against the rules, but could be dangerous — as I was about to find out.

Everything started OK. We backed down the lead, then changed direction and started toward the switch. I reached down and pulled the coupler pin, then signaled the hogger that the cut had been made. He promptly opened up the throttle of our Baldwin, which moved out smartly. But then, about halfway through the switch, he suddenly applied the brakes and stopped the engine. Stopped? The rear footboard — with me still on it — was fouling the switch and those tank cars were rolling straight at us!

Fortunately, the conductor saw what was happening and yelled out, “Jump, kid, jump!” I took a dive off that footboard just seconds before the tank cars smacked the locomotive.

The cars stayed on the track, also fortunately, and we were able to push them back and couple on. Then, incredibly, we tried the maneuver again. This time we backed up farther and, on the second attempt, successfully completed the drop. We tied up for the night with nobody the wiser.

But why did the hogger stop before he’d cleared the switch?

“Sorry, I couldn’t see the switchstand and thought we had plenty of clearance,” he said afterward.

“Did you see me give you a stop signal?” the conductor exploded, “No, you didn’t! And who’s running this job?” Let’s say that’s a very cleaned-up version of what was actually said. I knew enough not to utter a peep.

That was on a dark night now some five decades ago when, one way or another, things got done on the railroad.