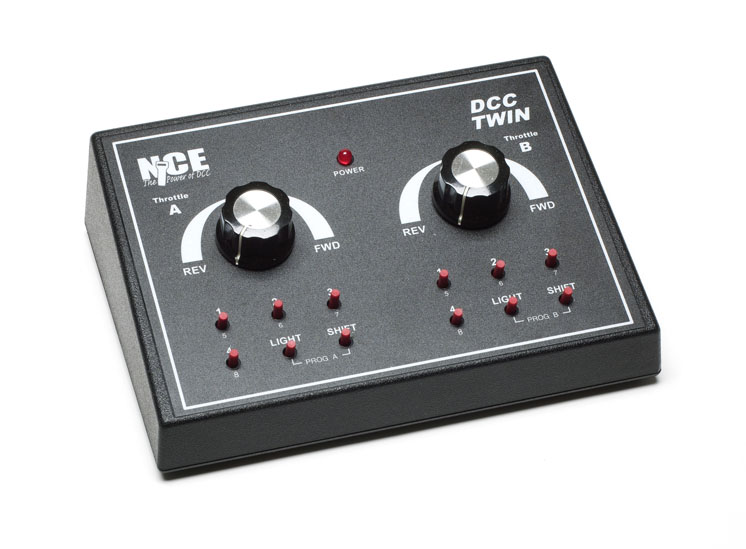 Comments: For model railroaders who want to run Digital Command Control (DCC) equipped locomotives, but still want the familiarity of a direct-current (DC) power pack, the NCE DCC Twin provides a solid option. The unit is as easy to master as a DC power pack, and also allows easy access to several user-triggered effects.

In addition to the main throttle unit, the DCC Twin includes a 1-Amp power supply, which is powerful enough to handle two HO or N scale DCC-equipped locomotives. The unit also comes with a plug-in set of screw terminals for the track leads from a pair of terminal rail joiners or rail section (not included). A pair of wires could also be directly soldered to the rails to provide track power.

The DCC Twin is two separate throttles in one unit, allowing an operator to control two DCC locomotives even if they’re on the same track. The throttle knobs control both speed and direction.

In addition to headlight buttons, there are numbered function buttons and a shift key under each throttle. The unit supports up to nine DCC functions.

Out of the box, the DCC Twin doesn’t have any programming capability. However, the best part about the system is that it isn’t a dead end. A jack for a telephone-style cable that serves as a cab bus (sold separately) is found on the back of the unit. Once a modeler is comfortable with basic DCC control, it’s easy to expand the DCC Twin into a fully featured DCC system using other NCE components.

The DCC Twin can support up to six wired or wireless throttles. With the addition of an NCE Procab, a modeler can program DCC equipped locomotives and accessories.

For modelers who upgrade to a more powerful command station, the DCC Twin can also be connected to the cab bus. In this scenario, the DCC Twin functions as two separate utility throttles. This could be useful in a location such as a yard or a large industry where it would make sense to have one or two stationary cabs. 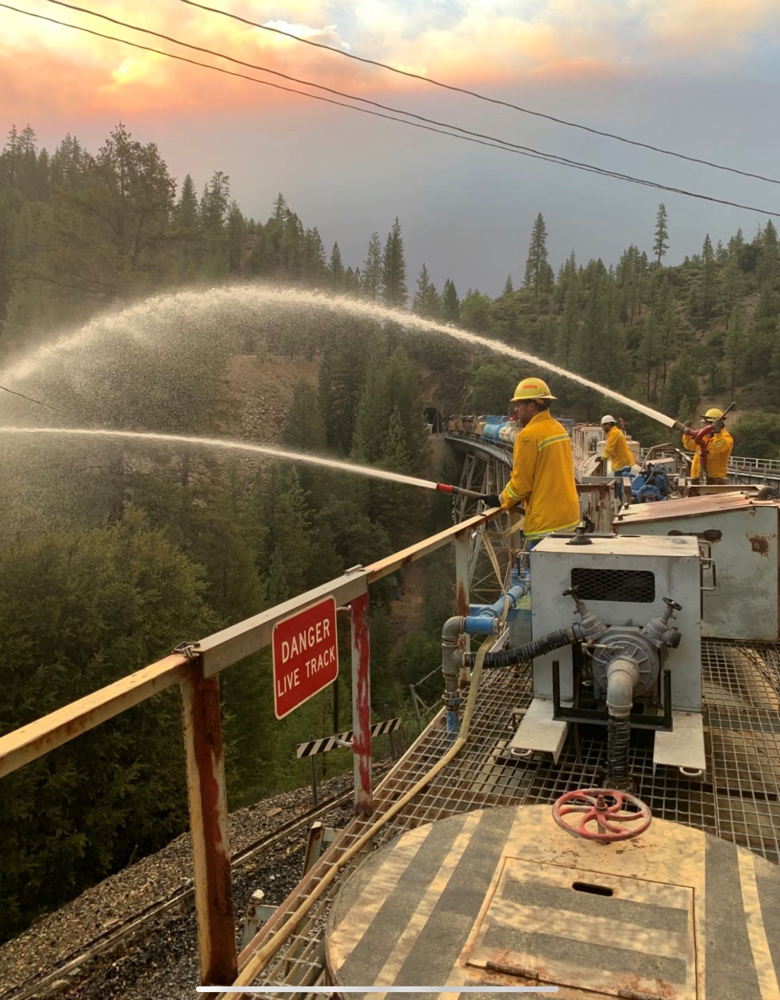 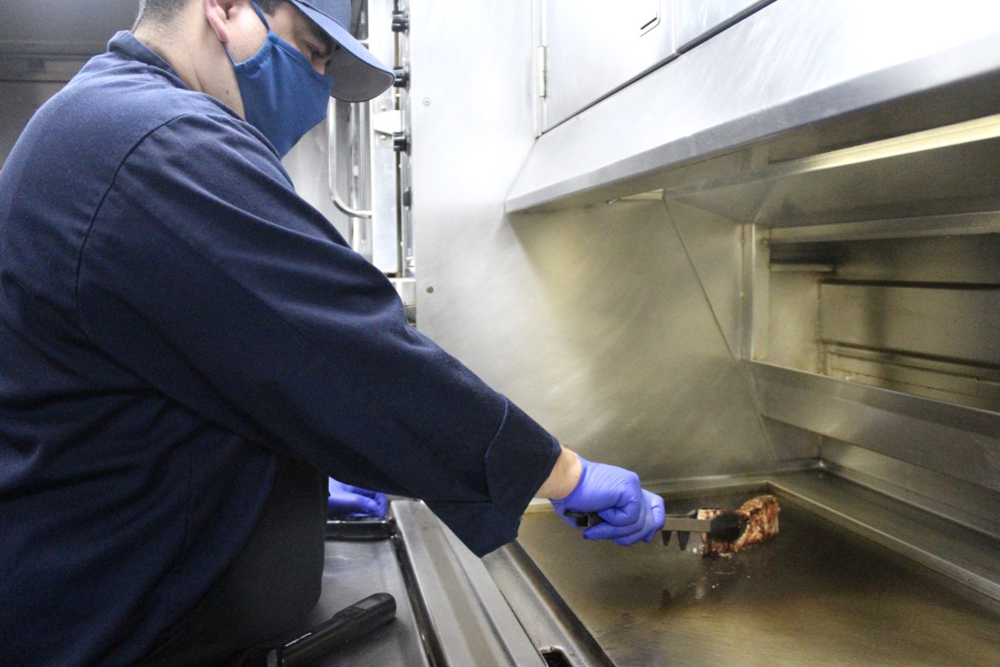 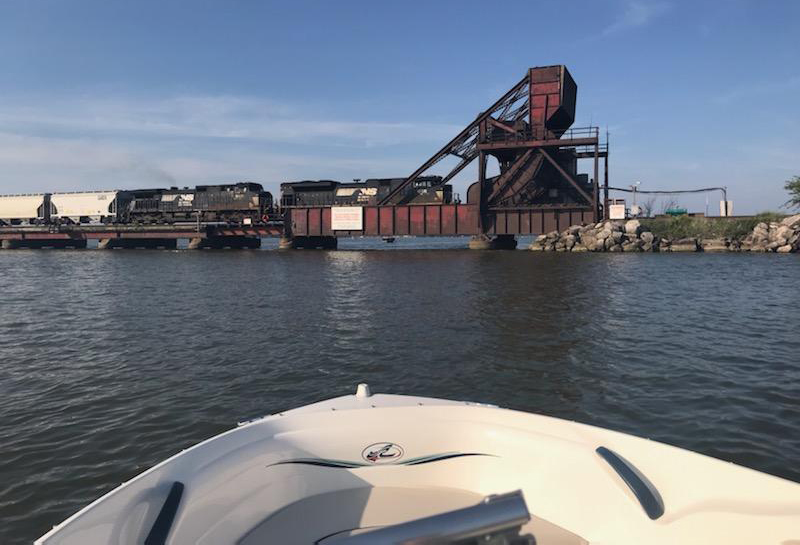