Reviewed in the December 2002 issue 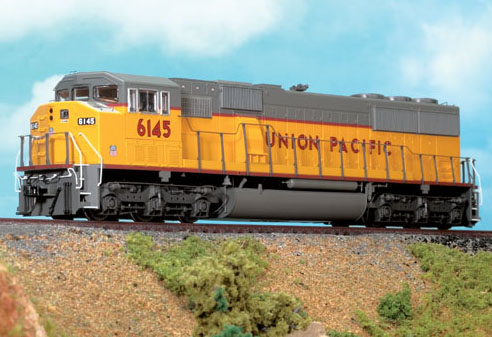 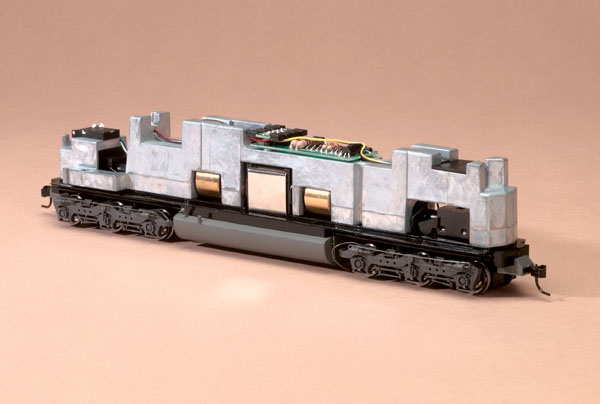 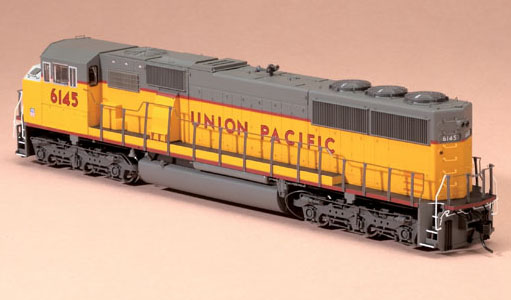 Life-Like has released an Electro-Motive Division SD60M as its latest Proto 2000 locomotive and it’s a fine piece of work. The prototype 3,800-hp SD60M is a heavy-duty drag locomotive, and this model’s exceptional tractive effort allows it to perform the same role. Measuring more than 70 scale feet long, it features a North American wide-nose safety cab (hence the “M”), excellent detail, and six-wheel trucks.

Prototype drawings of the SD60M, which was introduced in 1989, were published in the book EMD’s SD60 Series, by Diesel Era (Withers Publishing Co.). This model closely matches the dimensions in these drawings.

Life-Like’s model has a crisply and thoroughly detailed plastic body and a heavy zinc-alloy chassis. Internally, it’s nearly identical to the chassis used in the standard-cab SD60 reviewed in the October 2000 Model Railroader. This commonality is great as both models can be run together.

The chassis and body shell come packed separately in a protective shipping box, so the buyer must do the final assembly. Follow the instructions carefully when unpacking the model to avoid damaging its delicate details. Assembly requires removal of the coupler boxes, carefully slipping the shell down over the chassis, adding a couple of mounting screws through the frame, and then replacing the couplers. Care is required to avoid crushing roof details during this step.

An eight-page 5½” x 8½” instruction sheet provides an exploded isometric drawing and parts list. However, most of the details are already applied on painted models. The only optional parts left to apply on our sample SD60M were a beacon flasher, clear wind deflectors, radio antenna, snowplow, sunshades, and a winterization hatch. Holes must be drilled to mount each of these items, but their locations are marked inside the body.

Life-Like uses a variety of alternate parts in these models to match specific railroad specifications. There are three different cabs with two- or three-piece windshields and a variety of nose sections which provide headlight locations high on the cab or inset into the nose.

All of the running boards and end platforms have safety-tread detail while the steps have see-through treads. The dynamic-brake openings on the sides behind the cab also have a nice see-through effect, with a fan visible inside. The two-piece radiator fans at the rear include separate grills and fan blades.

The SD60M comes with two printed-circuit boards that control the constant reversible headlights and include an eight-pin socket for a Digital Command Control (DCC) decoder. However, higher-voltage lamps must be substituted for the original low-voltage headlights for DCC operation.

Life-Like’s Proto 2000 magnetic knuckle couplers came on this model. Substituting horn-hook or other brands of knuckle couplers is easy as the coupler boxes are mounted with screws. Our sample SD60M started and ran very smoothly at low speeds and reached a scale 60 mph at 12 volts. Excellent! The drawbar pull is equivalent to about 70 free-rolling freight cars on straight and level track. That’s about 20 cars less than the earlier SD60, but I’m sure that difference will disappear as the slick plating wears off the SD60M’s wheel treads.

The model will negotiate an 18″- radius curve, but the overhang is substantial and it’s hard to keep anything coupled to it. The SD60M will do much better on curves of 24″ and larger radii.

Our sample SD60M came neatly painted in Union Pacific’s standard color scheme. The lettering was clear and sharp, including 11 lines of handbrake operating instructions printed on a scale 12″ x 15″ panel behind the brake wheel.