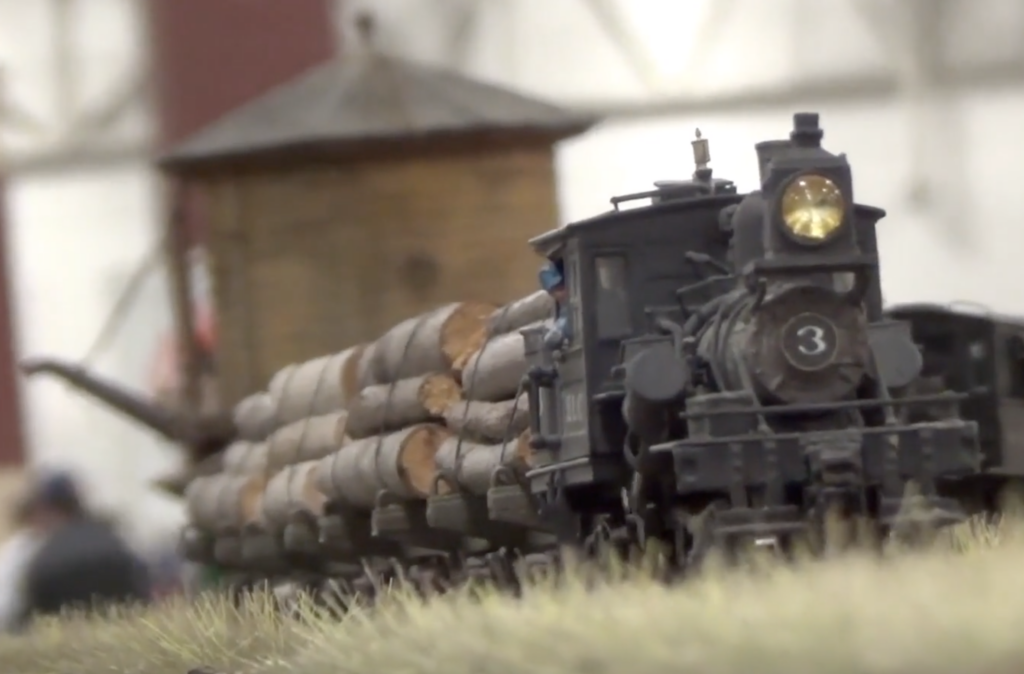 If Dave Swanson has his way, Trainfest attendees this year will feel right at home.

“We’re trying to bring Trainfest to its past glory,” says Swanson, lead organizer of Trainfest to be held near Milwaukee Nov. 12 and 13. “The word I’m fond of using is, ‘resurrection.’ ”

Swanson is founder of the Great American Train Show, owner of Greenberg’s train shows, and has been involved with train shows for 50 years. He’s eager to partner with Kalmbach Media to make Trainfest come back to life after a two-year hiatus. He says it would be “criminal” for Trainfest not to return.

“Well I think the area around Milwaukee is like the cradle of civilization of model railroading. Walthers started there. Kalmbach. The [National Model Railroad Association] was founded in Milwaukee. It was the birthplace of today’s hobby,” he says. “I don’t mean to be flippant about this, I enjoy the opportunity to work with Kalmbach. I’ve met every president of Kalmbach going back to A.C. Kalmbach. The idea of being able to get access to that talent to put on a great show … It’s a wonderful enterprise.”

Swanson says that the festival of everything related to trains and model railroading will sprawl over 100,000 square feet at the Wisconsin State Fair Park and that, so far, people representing 70 model train layouts have applied to exhibit.

He says layouts will be chosen that best fit in the space available with the vendors, including model train manufacturers, retailers — even local train shops — railroad historical societies, tourist railroads, and others.

“We just pushed back the deadline for early bird pricing to the 15th of September,” Swanson says of exhibitor applications. “We need to have the floor plan approved by the fire marshal. Nine-fifteen is kind of a key date for us.”

Tickets and additional information about Trainfest are available online.