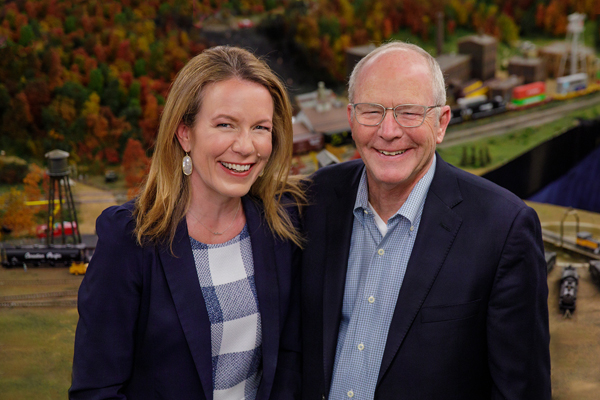 Stacey Walthers Naffah (pictured with her father, Phil Walthers) will become the fourth president of Wm. K. Walthers Inc. Phil Walthers is retiring from day-to-day operations but will remain chairman of the board.
Model railroad manufacturer Wm. K. Walthers Inc. has announced Stacey Walthers Naffah will become the company’s fourth president, starting in September 2018. Current president Phil Walthers will then retire from day-to-day operations of the company but will remain chairman of the board and available for special projects.

“I couldn’t be more proud and excited to turn over the leadership of Walthers to Stacey,” Phil Walthers said. “She brings an enthusiasm and vision to the company that will continue to support our dedicated customers while helping to bring new people into the hobby.”

Phil Walthers has been with the company since 1972. He succeeded his father Bruce as president in 1984 and was elected to the Hobby Manufacturers Association Model (HMA) Railroad Hall of Fame in 2010. The company was founded by Bruce’s father, Wm. K., in 1932.

Stacey is a graduate of Boston College and earned her Masters of Business Administration at Northwestern University’s Kellogg School of Management, where she studied best practices in operating multigenerational family businesses and entrepreneurship. She has been with the company for nine years, most recently as vice president of sales and marketing. She is a past president of the Model Railroad Division of the HMA and is the current president of World’s Greatest Hobby Inc., a non-profit industry organization which exists to promote model railroading.

“I’m honored to carry on the legacy of the hard work of those before me,” Stacey said. “Model Railroading is truly one of the classic and timeless hobbies. It transcends ages from the young child with his or her first train set to the adult hobbyist creating highly detailed worlds in miniature.” 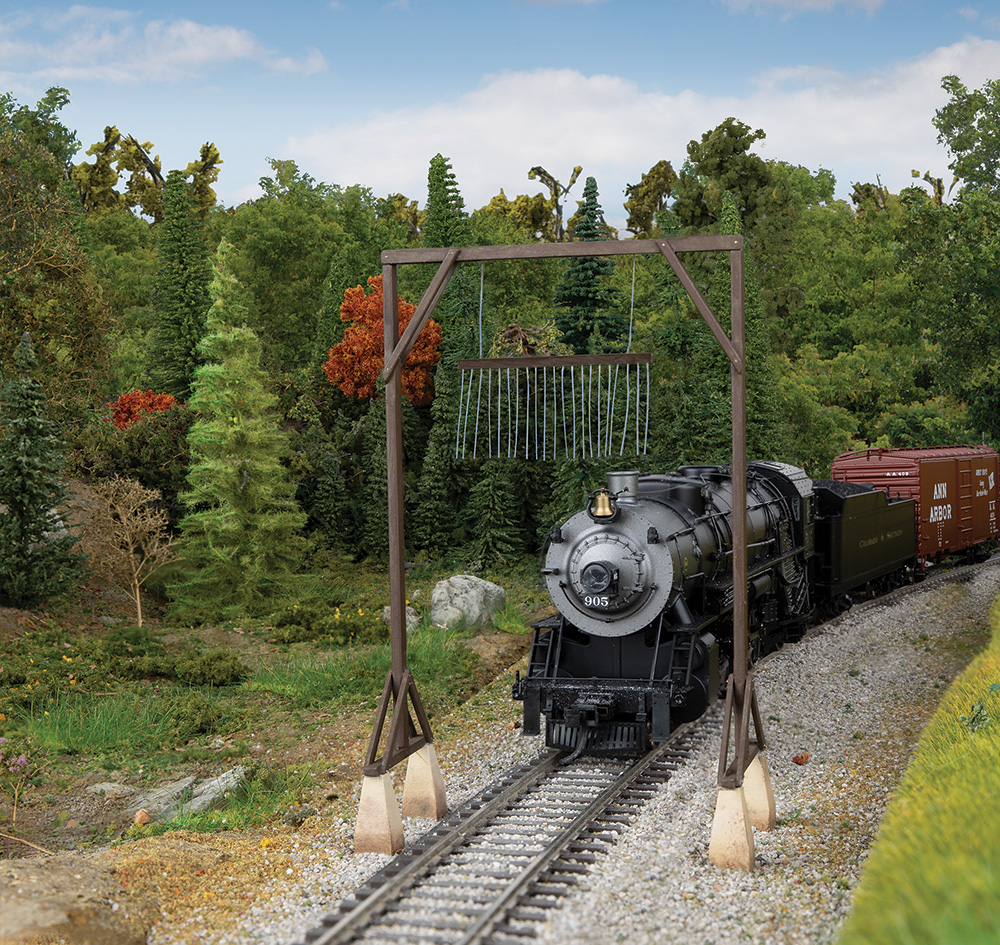