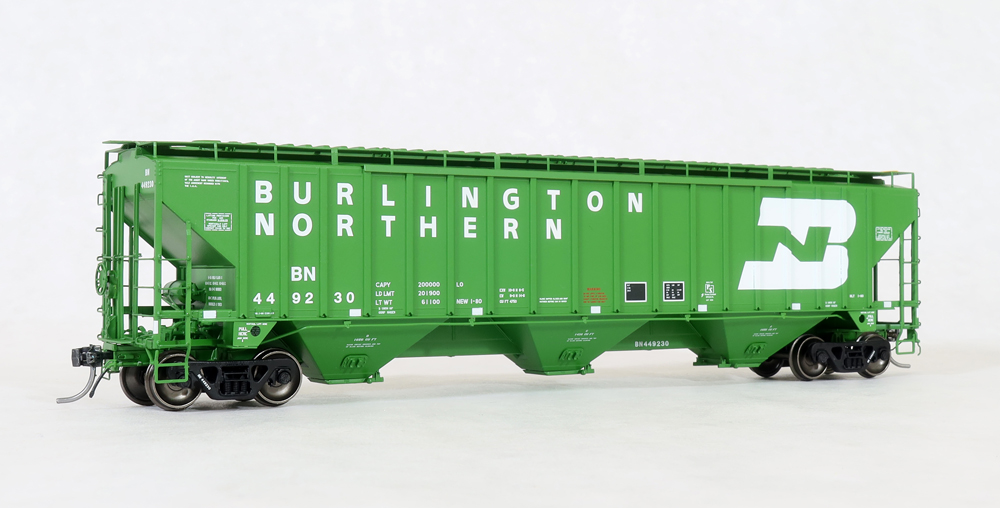 Era: 1979 to present (era varies depending on paint scheme)

Company Information: Tangent Scale Models, a manufacturer of HO and N scale model trains, is based in Asheville, N.C. The family-owned business made its debut at the 2007 National Train Show.

News & Products is a regular feature of Trains.com for model railroad operators and builders to get the latest information about locomotives, freight cars, passenger cars, tools, track, and more. Model railroad product news may include HO, N, O, and Z scales. Product release dates and prices will vary according to each manufacturer.

If you are a manufacturer and have new product releases, please email Group Technical Editor Cody Grivno at cgrivno@kalmbach.com for more information. Click the following link to view more News & Products.