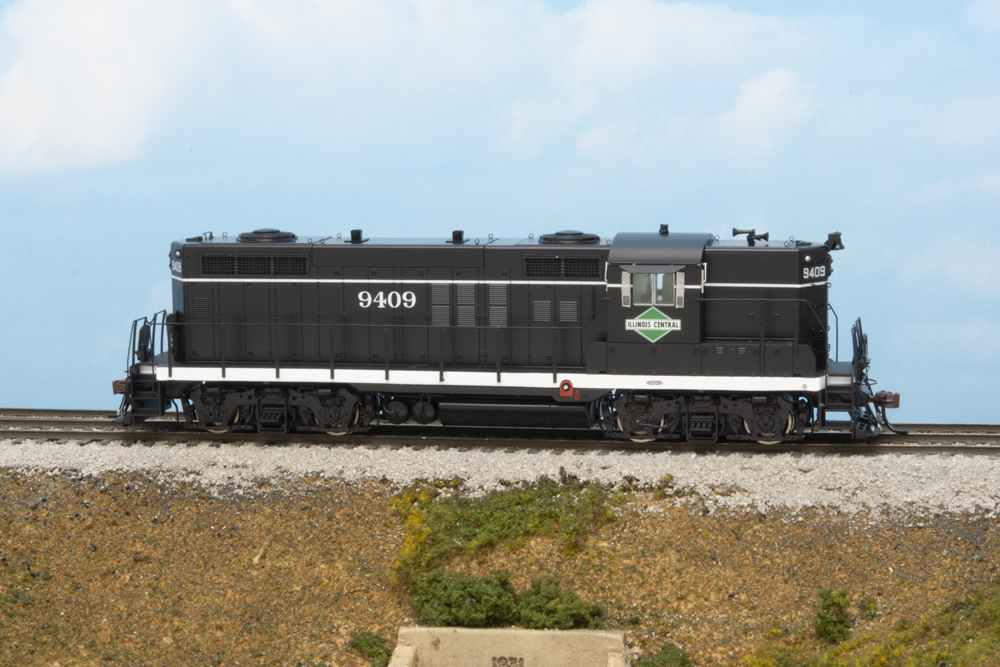 Model railroad operators and builders can get the latest information about locomotives, freight cars, passenger cars, tools, track, and more by reading Model Railroader’s frequent product updates. Here are the products Model Railroader editors have news on for the week of August 19, 2021.

How to Design a Model Railroad. By professional layout builder and Model Railroader author Lance Mindheim. Hands-on guide to drawing and designing a model railroad that will fit your available space and result in a realistic layout. Also includes information on how to avoid common pitfalls and progress from the design to construction phase with confidence. 144 pages. $24.99. Kalmbach Hobby Store, KalmbachHobbyStore.com