Model railroad operators and builders can get the latest information about locomotives, freight cars, passenger cars, tools, track, and more by reading Model Railroader’s frequent product updates. Here are the products Model Railroader editors have news on for the week of October 14, 2021. 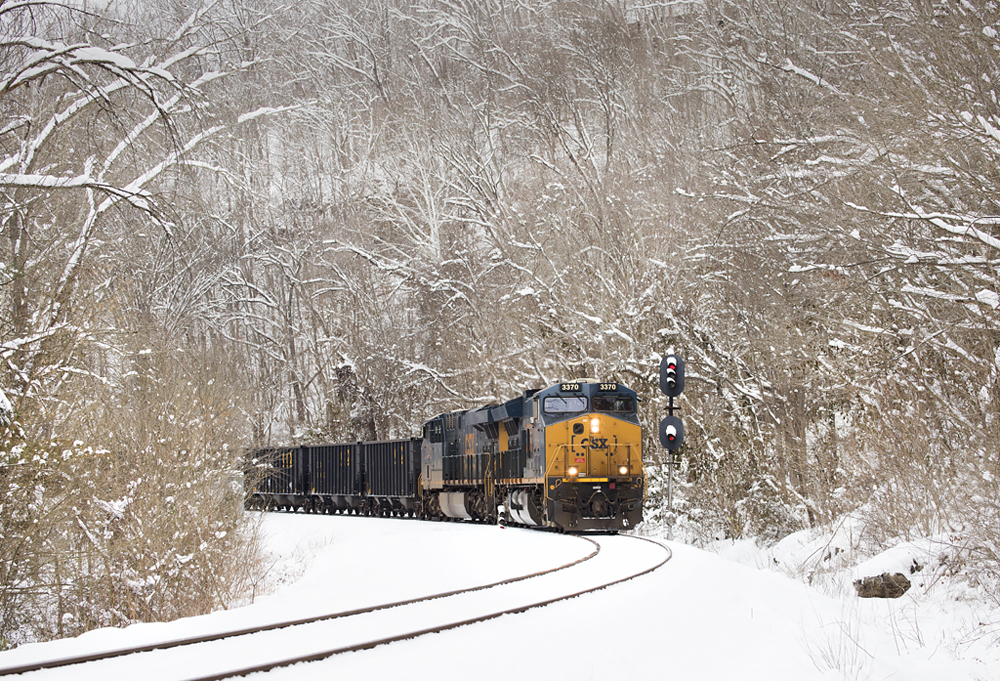 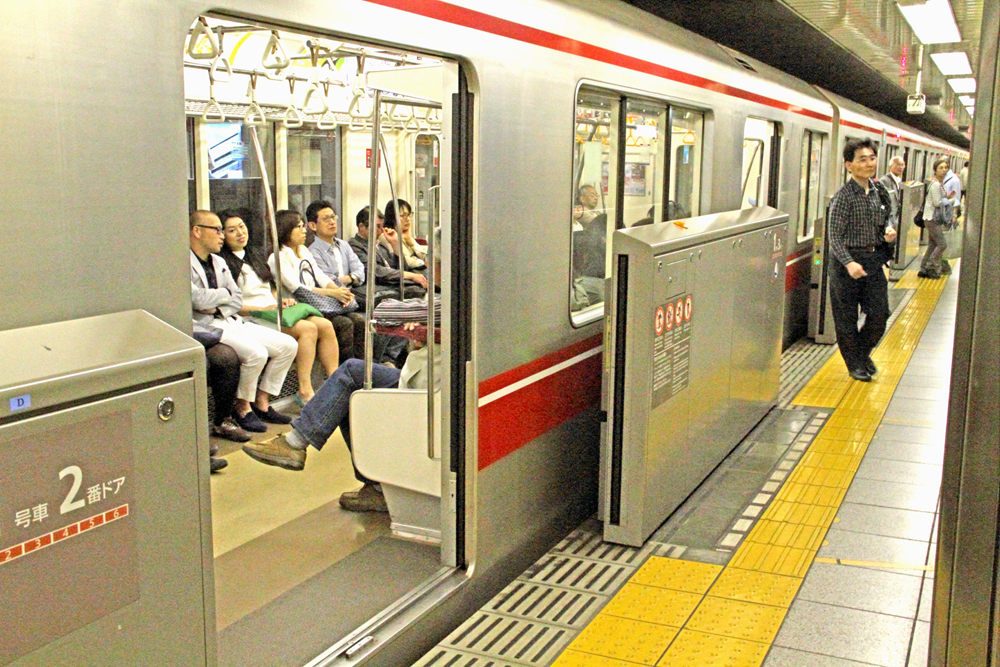