After a long career working for Model Railroader, Jim still enjoys the hobby and continues work on his N-scale layout 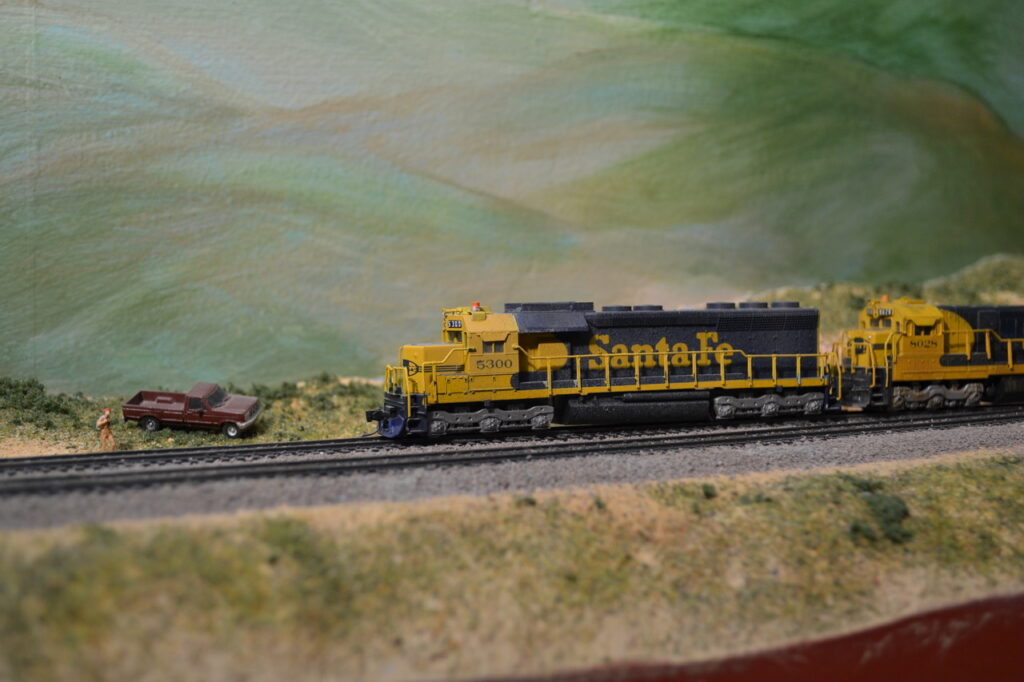 When I was very young, I had several Marx wind-up trains. They would circle the loop of track several times and then run down. My first “real” train set was an S gauge American Flyer with an Atlantic type steam locomotive and several cars. I was probably eight or nine and got it for Christmas. I had wanted an electric train so badly and my parents sacrificed considerably to buy it, as we had little money.

Jim shares his thoughts about N scale railroading with Hal Miller and David Popp in this episode of The Roundhouse: https://www.trains.com/mrr/videos-photos/videos/series/roundhouse/the-roundhouse-episode-20/

That’s easy – finding a livelihood at Model Railroader magazine where I worked as an editor for almost 25 years. I thoroughly loved it. It was my dream job. Second would be my dream layout, the N scale Tehachapi Pass, upon which I am still working.

Building the Tehachapi Pass layout, which is hard to keep up with because of its complexity. Second would be burning out a consist of three locomotives and their decoders with a short circuit.

Ballasting track, although gratifying upon completion. It gets tedious quickly, so I only do about 3 feet at a time, then turn to something else.

Jim has tips on how to keep track clean: https://www.trains.com/mrr/how-to/nscale-insight/keep-n-scale-track-really-clean/

Read books for beginners and Model Railroader magazine so you’ll learn more quickly and avoid mistakes. Get to know other model railroaders.