45 Years on the Milwaukee, Racine & Troy 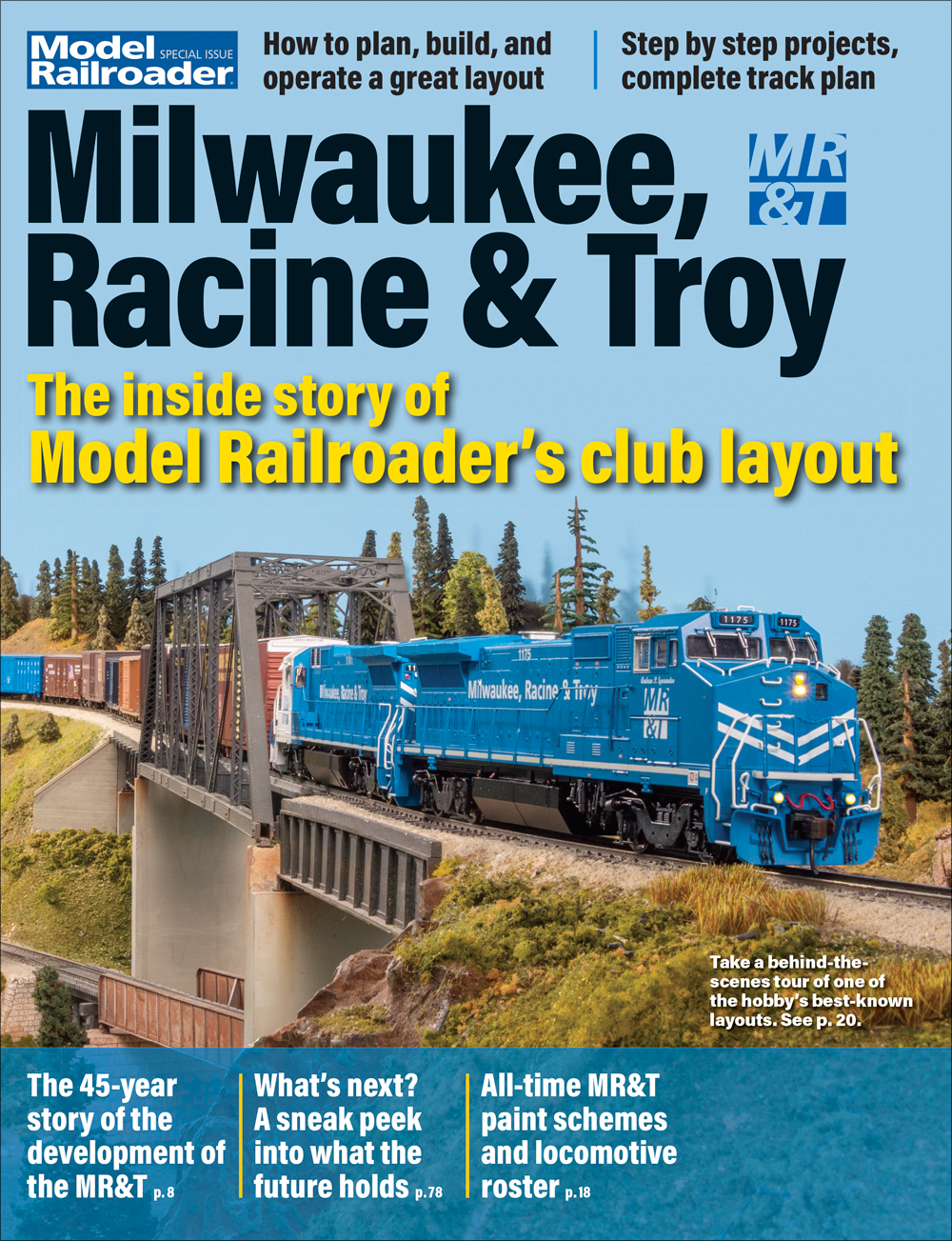 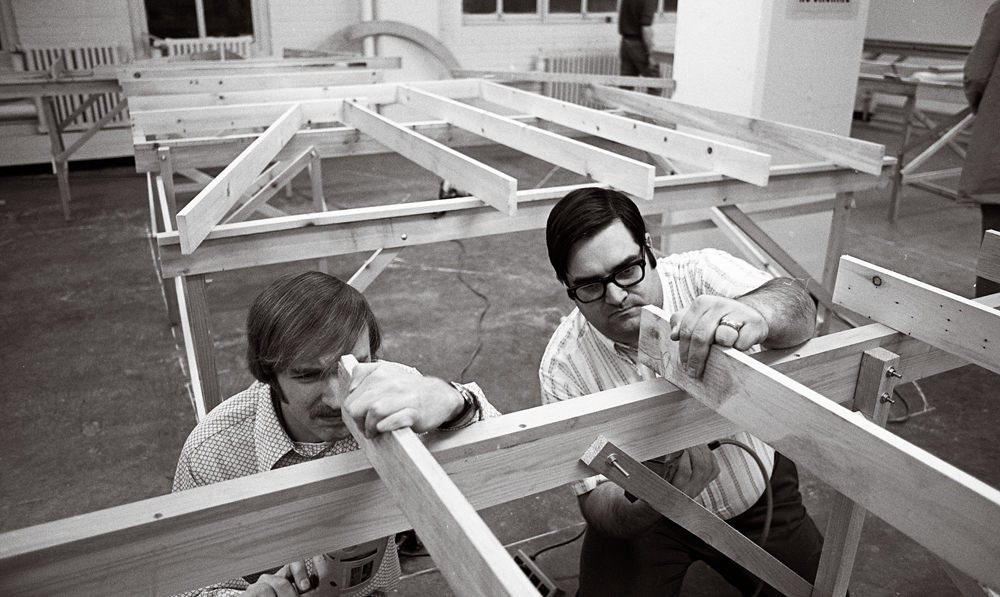 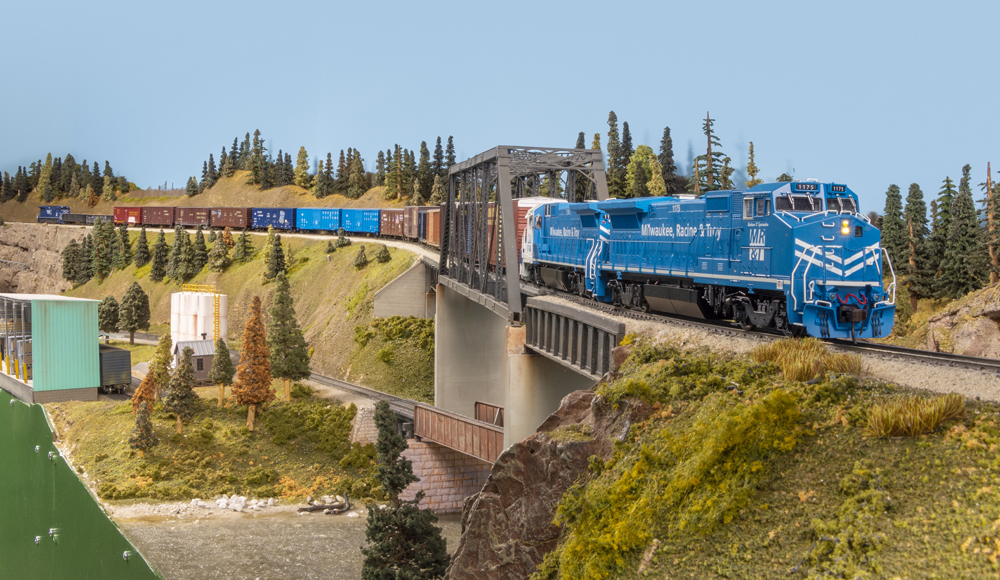 New era for the MR&T 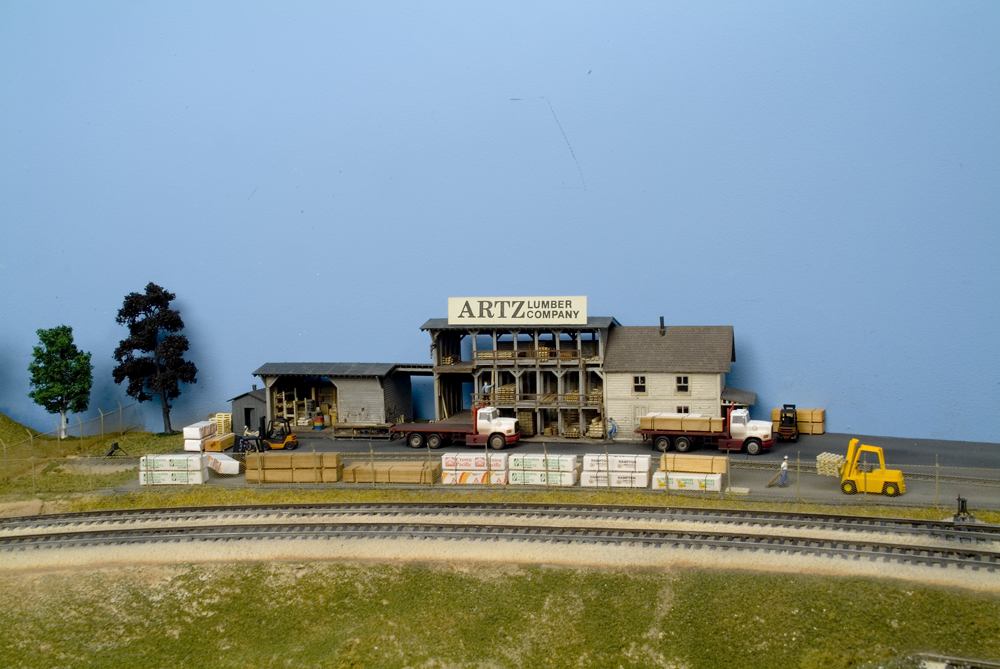 Legacy of a kitbashing pioneer

Art Curren built notable scenes for both versions of the Milwaukee, Racine & Troy 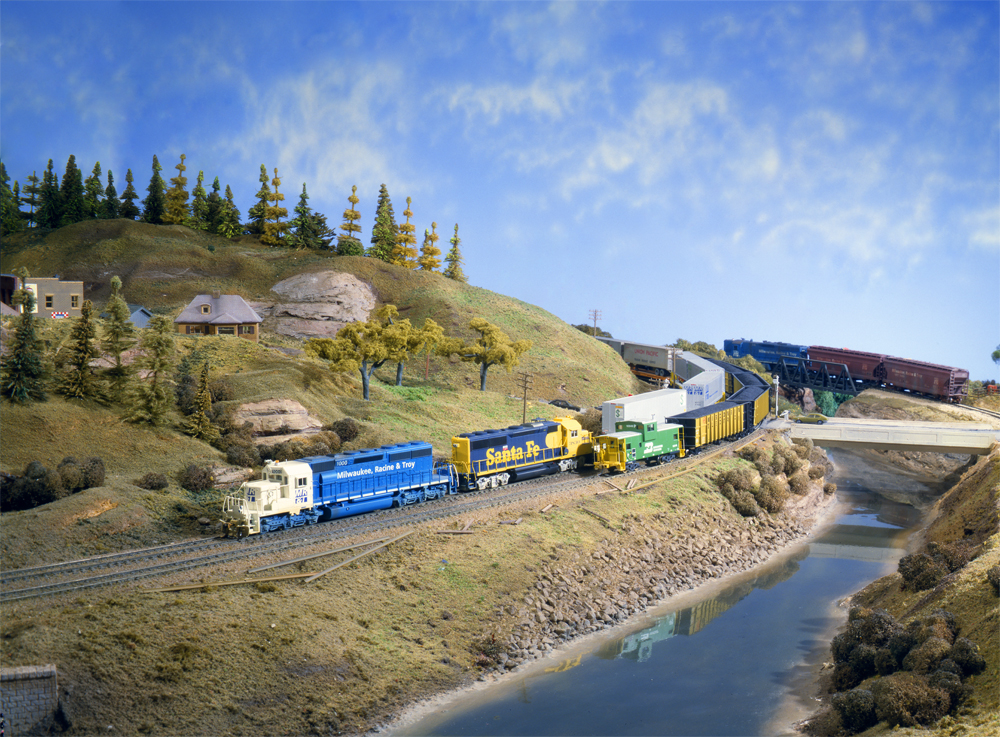 Operating night on the MR&T 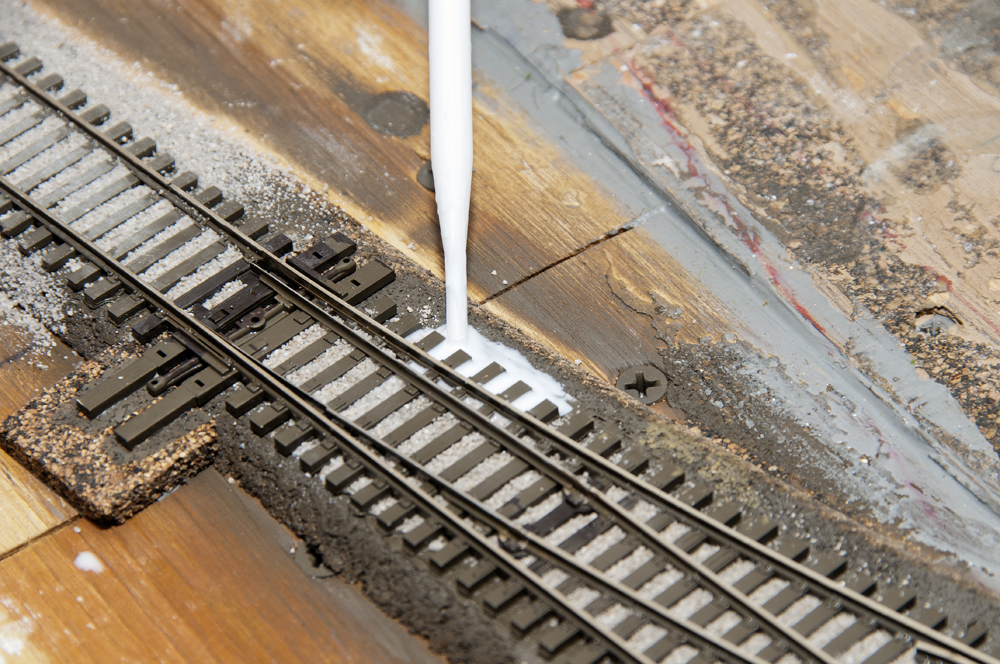 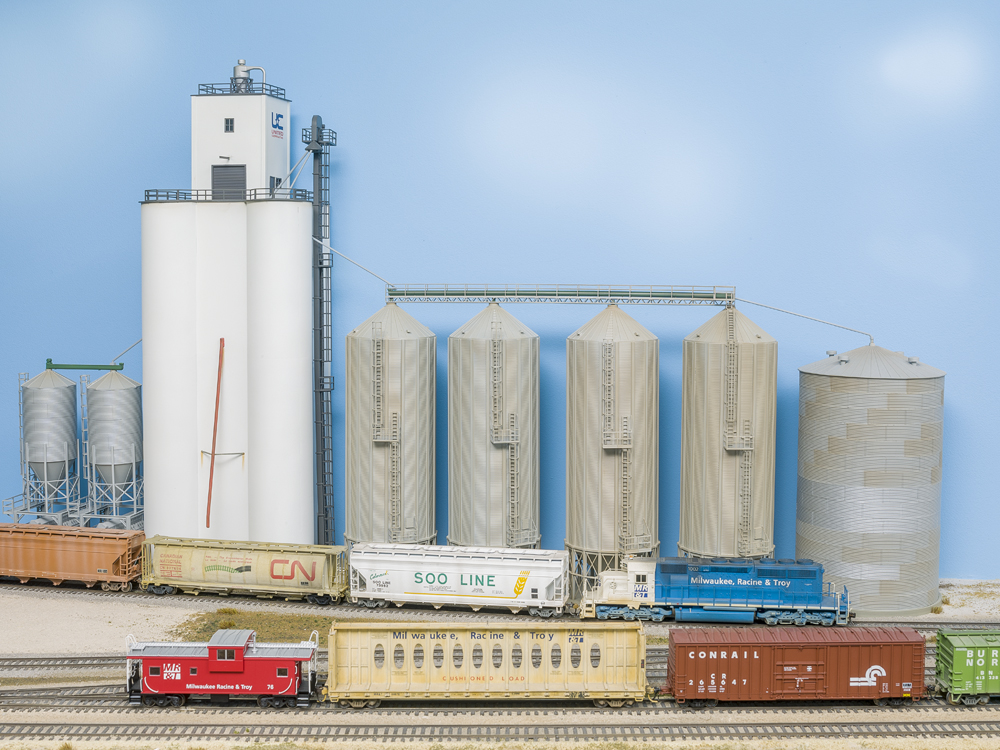 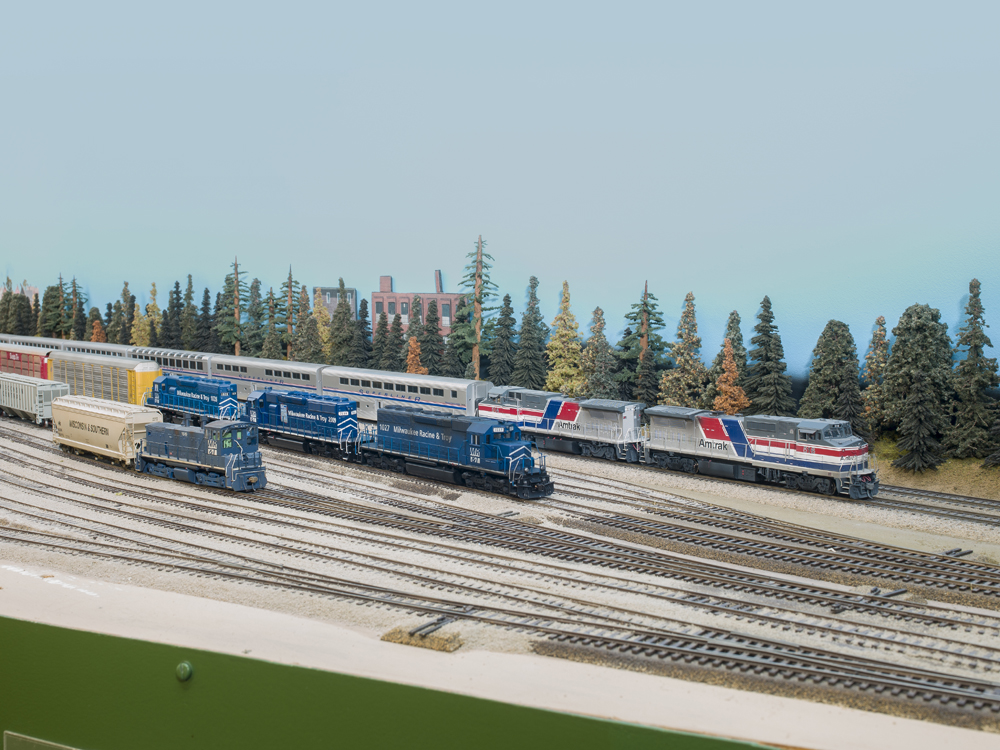 In a well-designed model railroad yard, as on the prototype, each track has its purpose 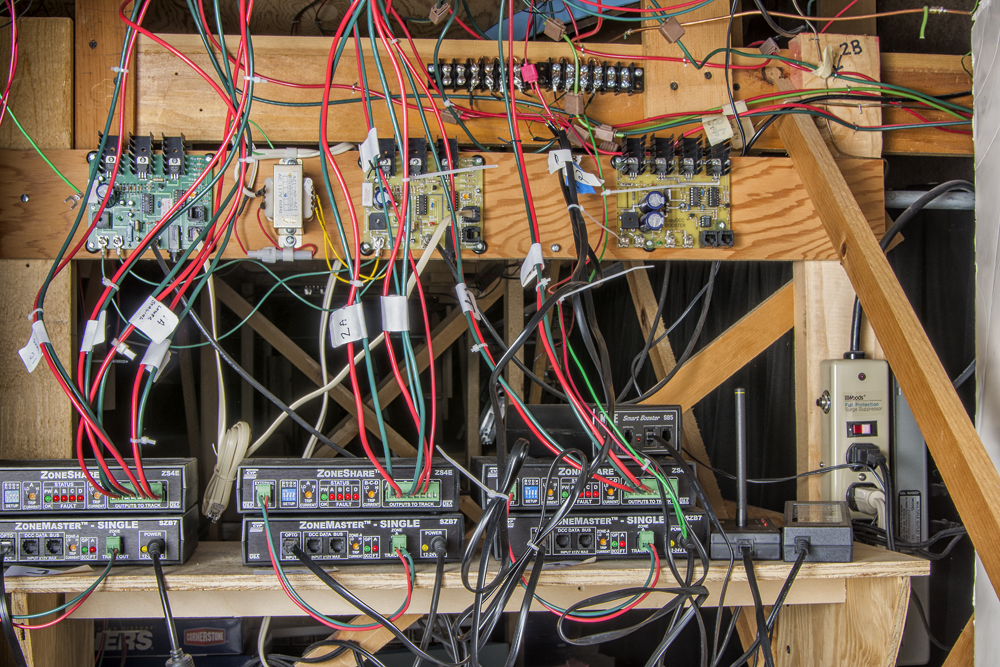 Evolving command control on the MR&T 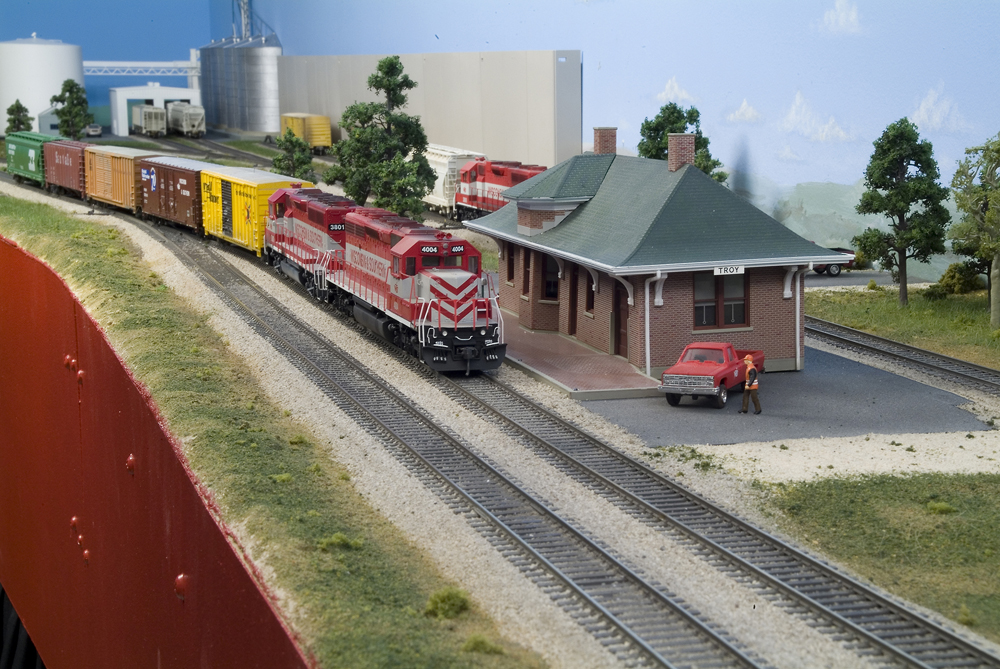 A section of the former MR&T gets new track, new scenery, and six new industries 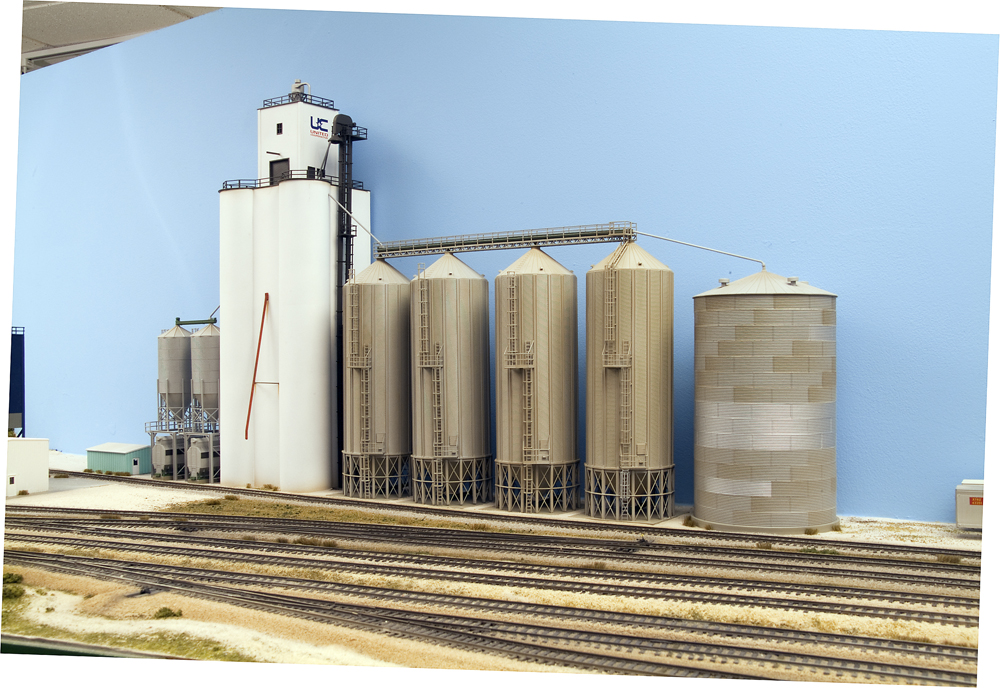 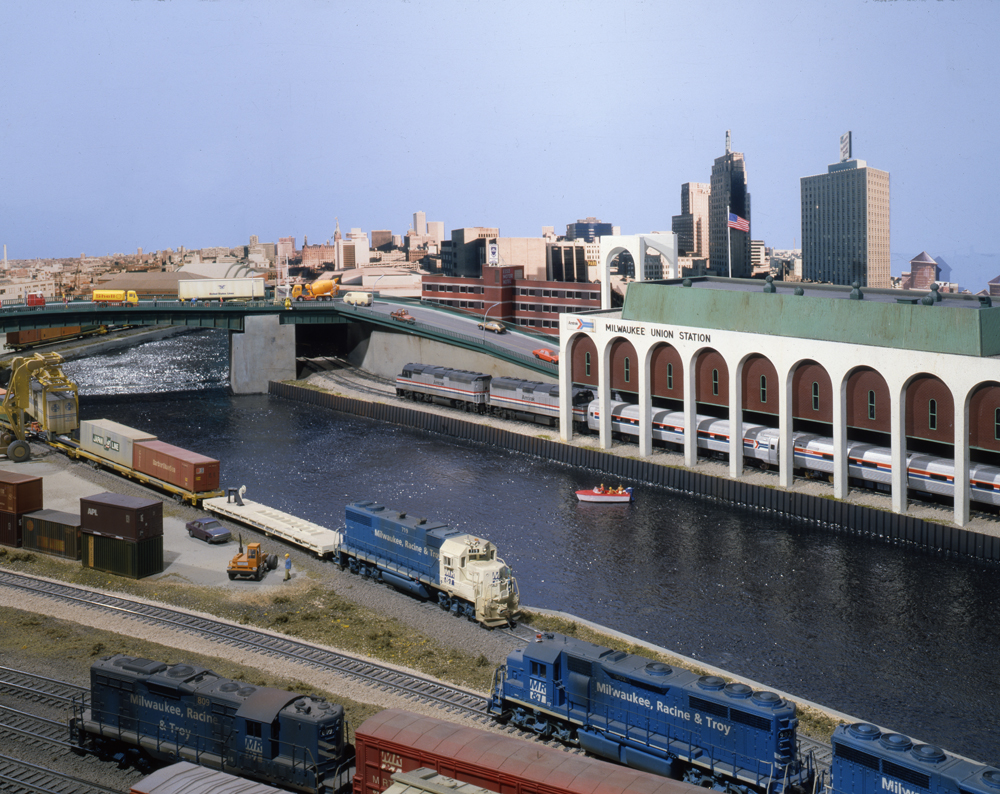 Downtown Milwaukee on the old MR&T

Taking photos for a backdrop, plus tricks to blend the background into the foreground 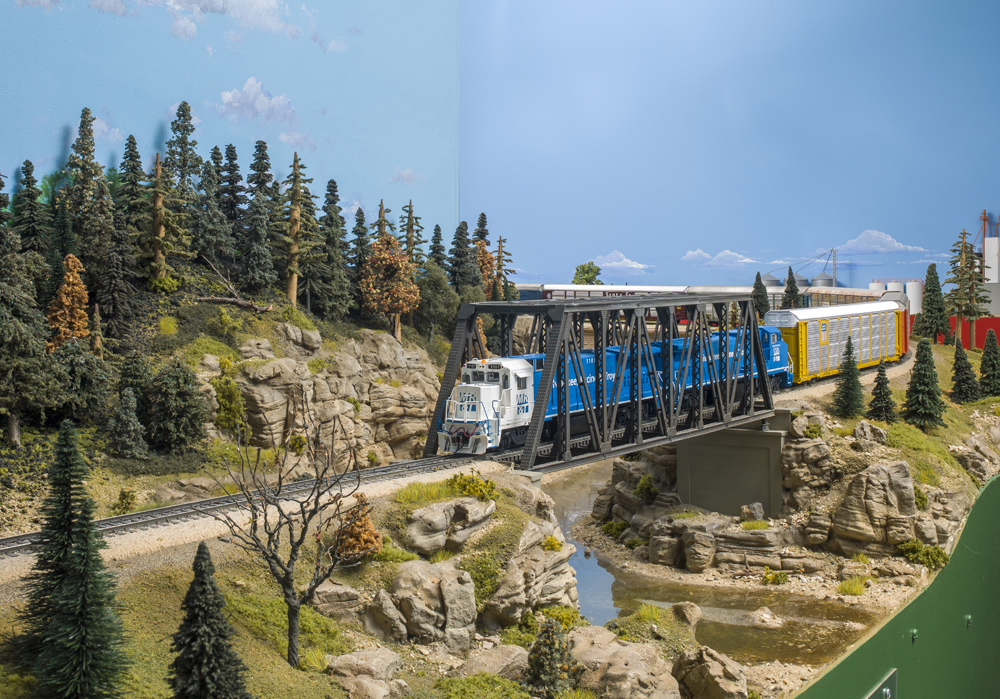 The layout isn’t ready for it yet, but we have ideas 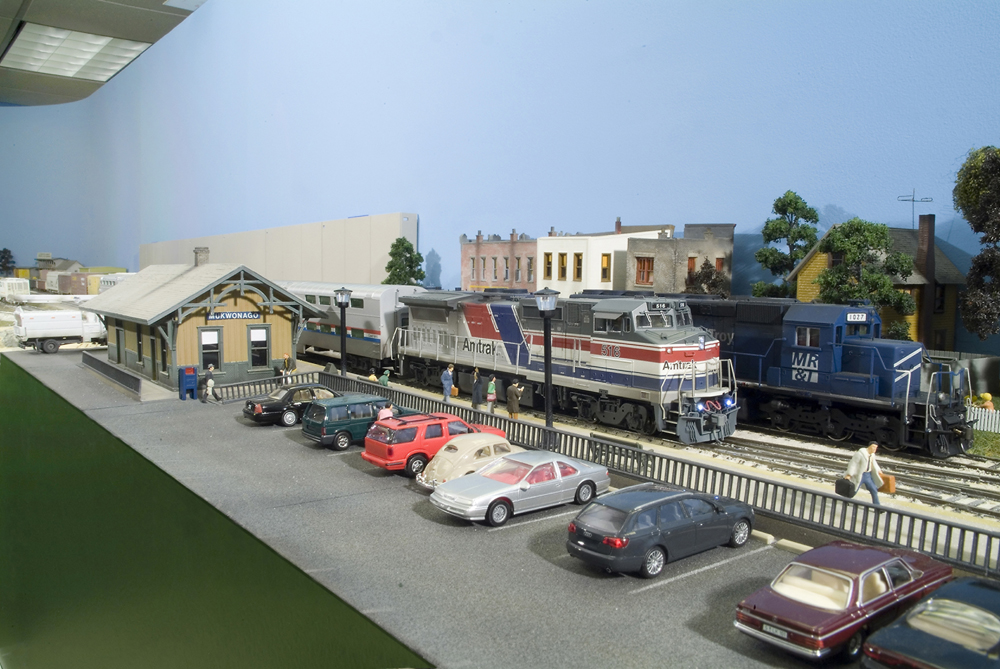 Commuting for work on the MR&T 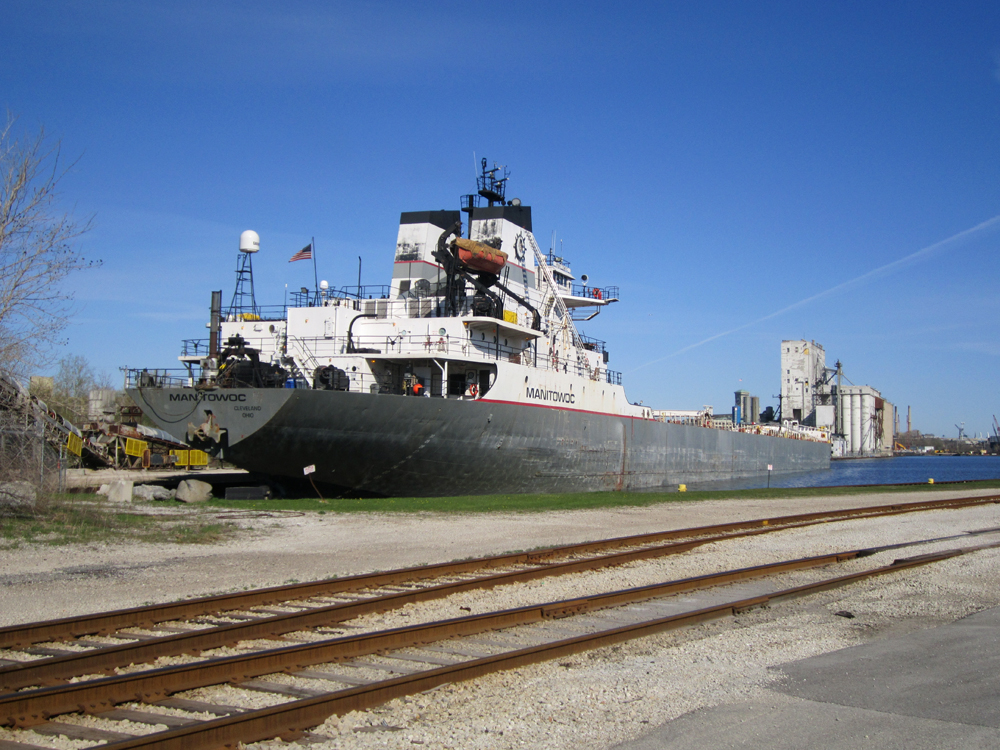 Transforming dusty track and plywood into a port with a purpose