An online extra from the October 2013 Model Railroader 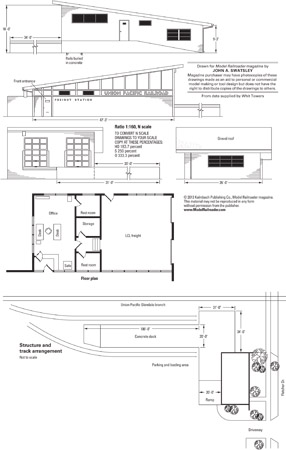 Check out these plans for the Union Pacific Glendale freight depot from Model Railroader magazine.

Union Pacific built this modern-looking freight station midway along the 1.25-mile Glendale Branch that once was part of the former Glendale & Montrose Ry. The post-World War II structure was built of brick with large windows for natural light, and topped with a white gravel roof.

The branch was a joint operation, with Southern Pacific and UP operating it during alternating years. A retired SP conductor who worked this job says the lack of a runaround track on the branch meant cars had to be pushed up to the freight station from a connection off SP’s main line north of Taylor Yard. 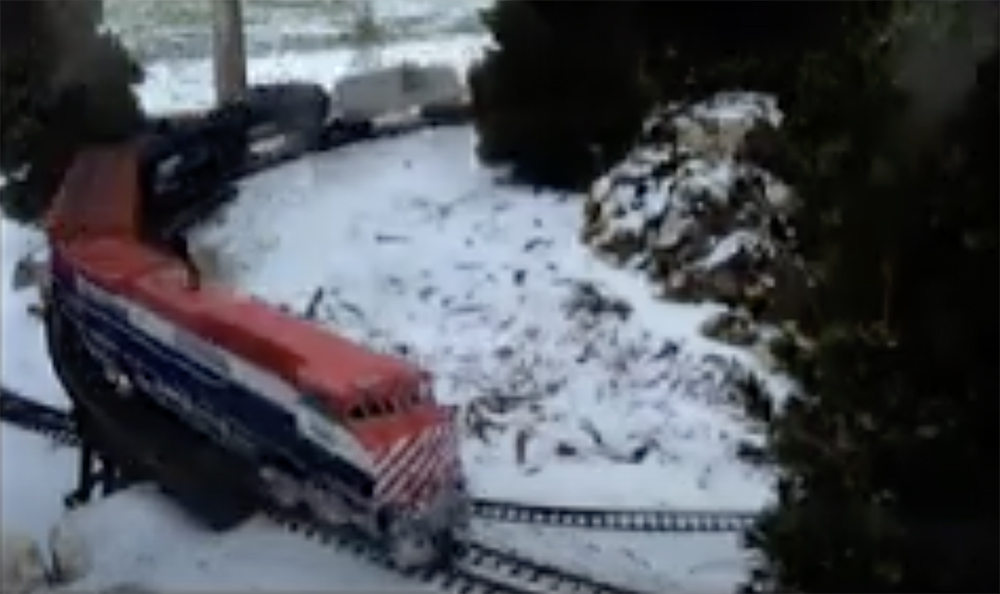 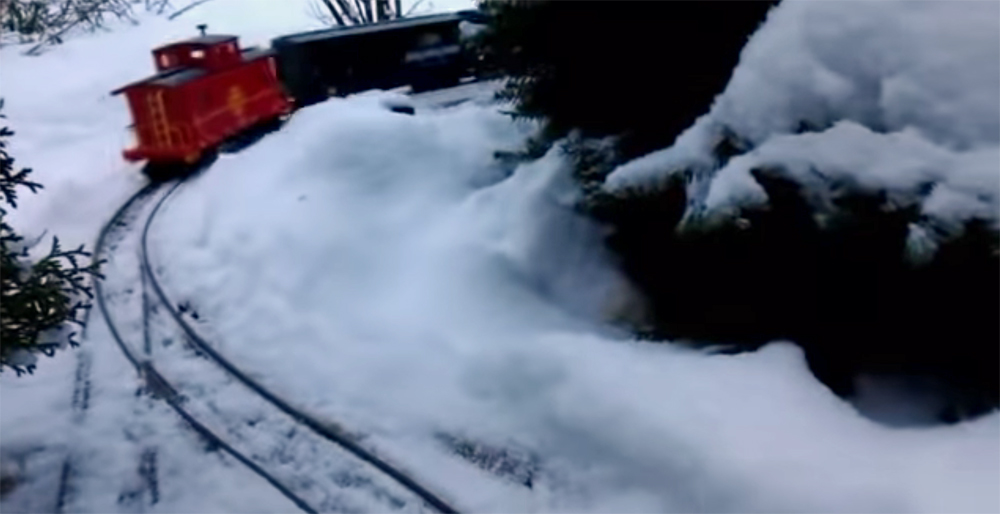 Winter on the Zavoronki Railroad 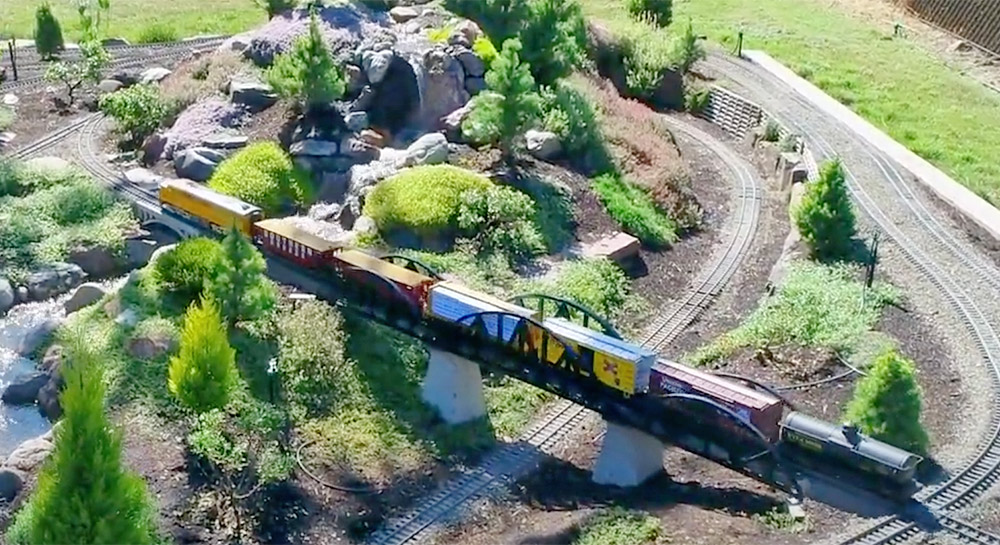 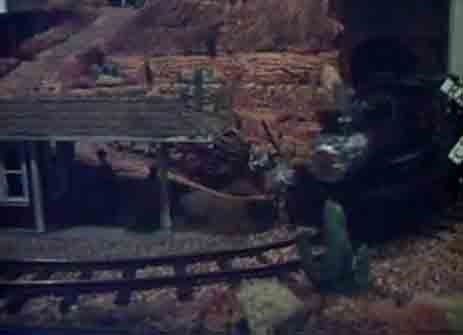