Schematics and photos for Mikados, a caboose, and an open-ended coach on the EBT 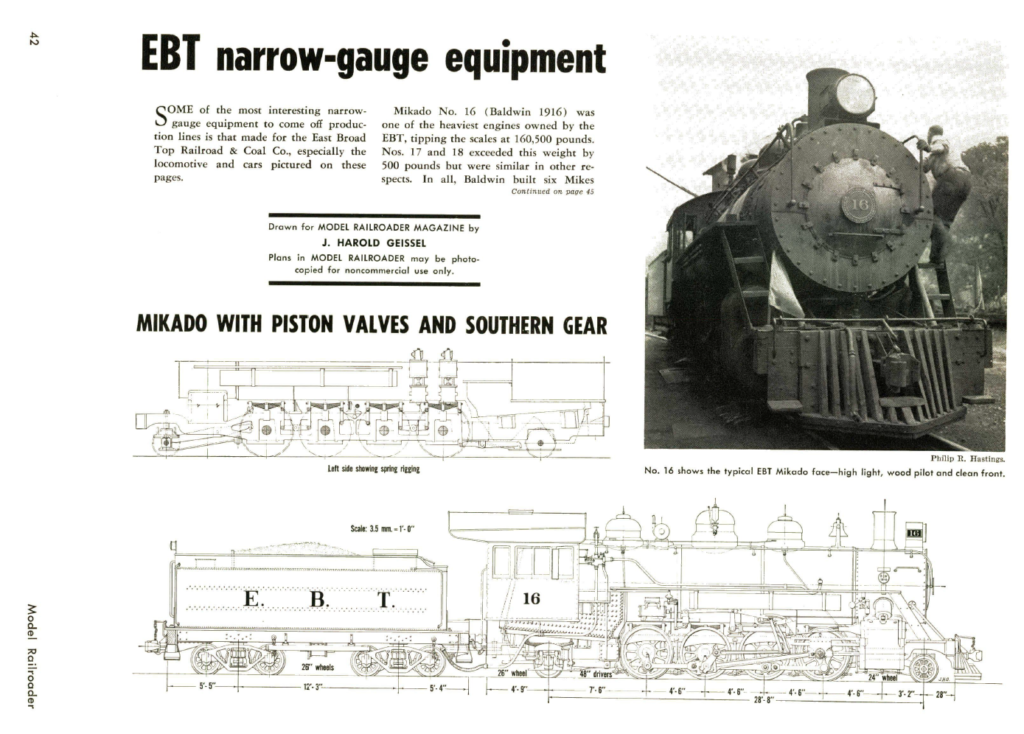 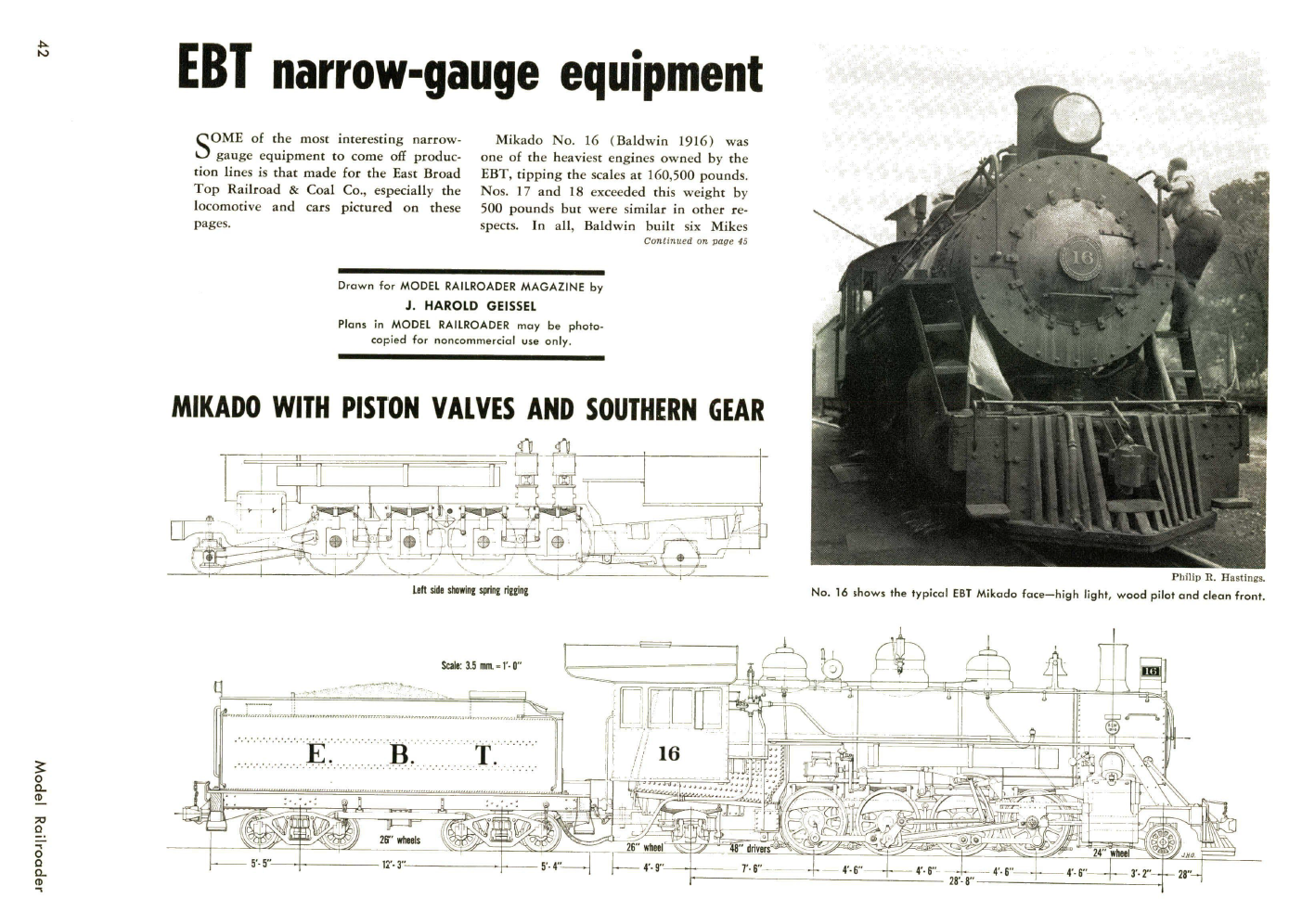 Some of the most interesting narrow-gauge equipment to come off production lines is that made for the East Broad Top Railroad & Coal Co., especially the locomotive and cars pictured on these pages.

The East Broad Top operated profitably up until the early 1940’s, and scraped along on revenues from the bituminous coal mines in the area until the early 1950’s. The coal business dropped in 1955, and owner Rockhill Coal began abandonment proceedings. Abandonment was approved in 1956, and the line was sold to a salvage company. However, the road was not junked, and on August 13, 1960, 3 1/2 miles of its 32 1/2 miles of track was officially reopened.

During the first week of renewed operations, slide-valve Mikes Nos. 12 and 15 were used to haul more than 4000 fans in open-platform wood coaches through the Aughwick Valley. The road extended service to 5 miles in 1961.

A version of this article appeared in the September 1961 issue of Model Railroader.

You can download a PDF of the original article with this link. 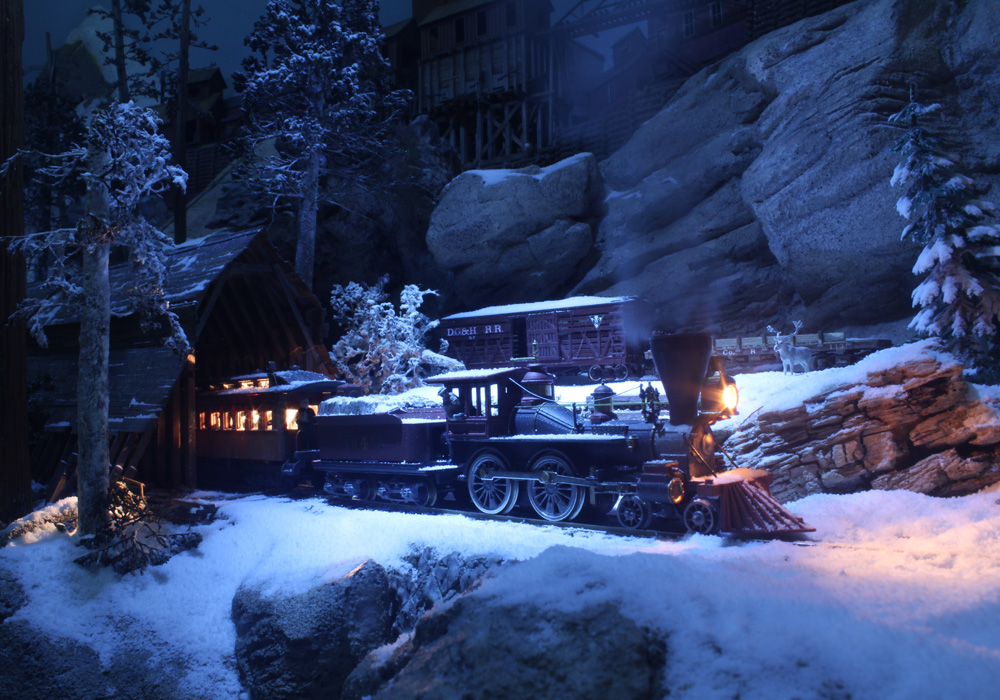 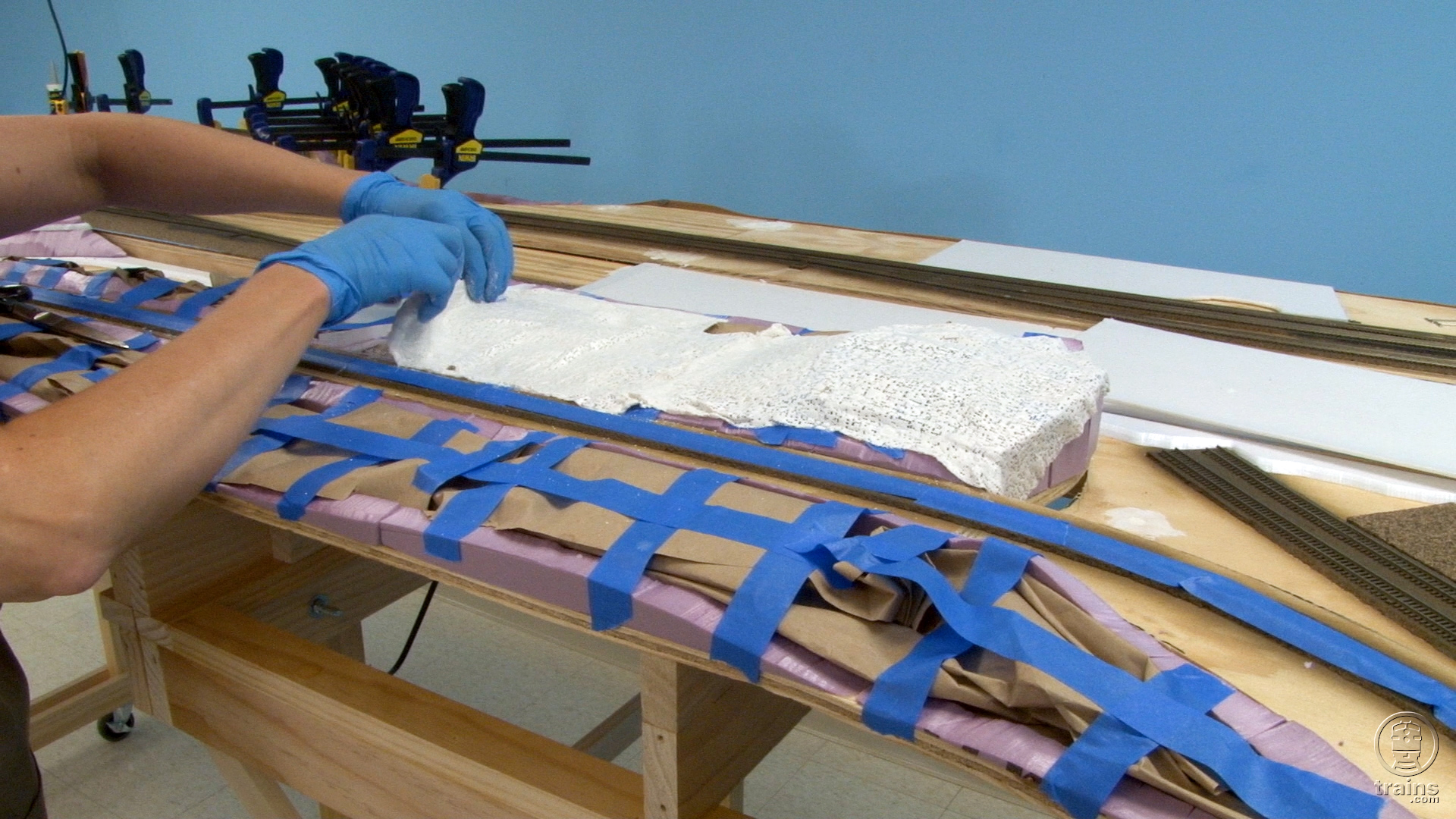 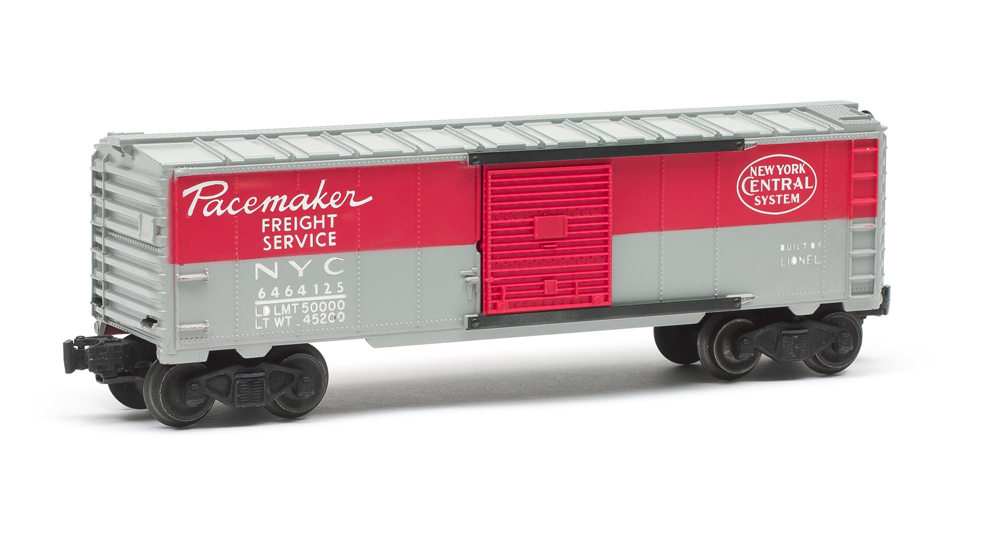 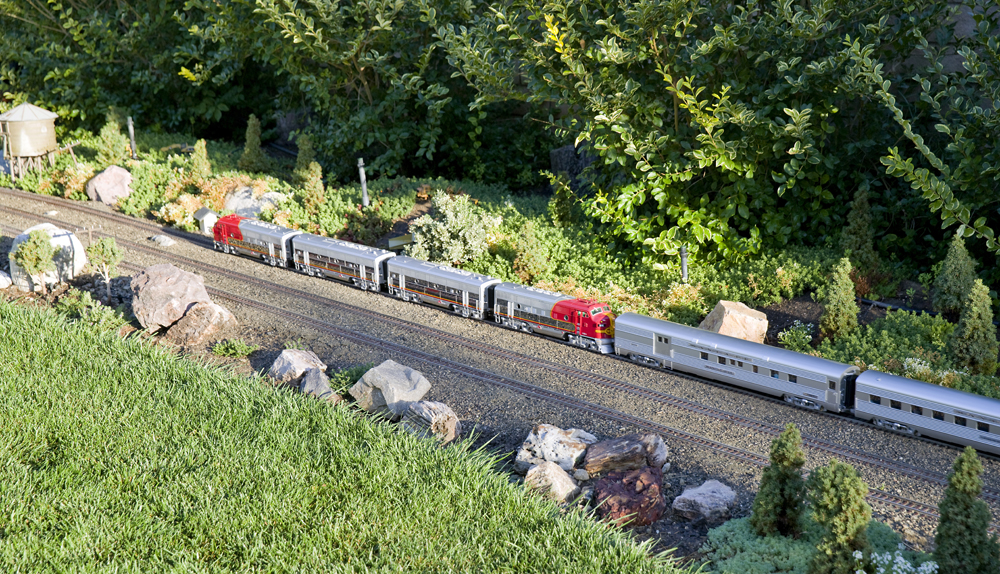