Anything they need to; the answer depends on your railroad 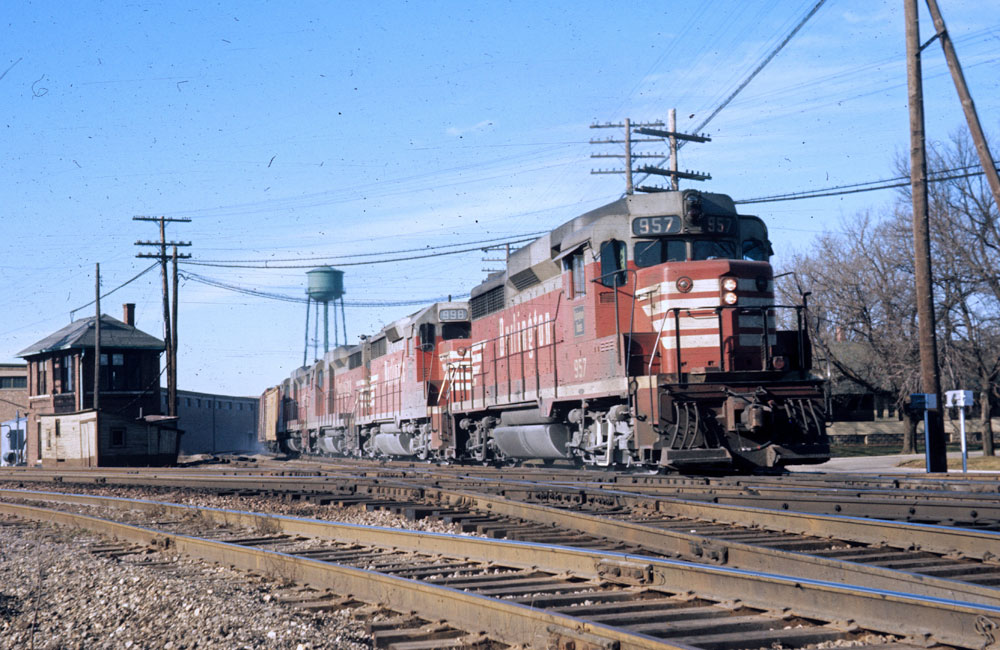 Q: I have some BNSF General Electric Dash-9 and GEVO units that pull my double-stack and trailer-on-flatcar (TOFC) trains as well as a BNSF Executive train. My question is, what sort of freight cars would be used with GP18s and SD45s in the mid- to late 1960s? – Jim Rohrbach

A: If you’re running Dash-9s and GEVOs, then your railroad is solidly set in the modern era, not the 1960s. The Dash 9 series was introduced in 1995, and the Evolution series in 2003. Double-stack container trains started in the U.S. in 1984. So the way I see it, you have three options:

1) Acknowledge your railroad is really set post-2003, in which case your GP18s and SD45s would be quite old, relegated to switching, local freight, transfer, and light branchline duty.

2) Run a “swing era” layout, in which the year changes depending on what rolling stock you’re running. When you want to run your GEVOs and double-stacks, the layout is set in the 2000s; replace them with GP18s and SD45s pulling TOFC trains, grain trains, manifest freights, and the like if you want to party like it’s 1969.

3) Say “It’s my railroad” and run whatever you like.

Obviously, number 3 would be the easiest, but you wouldn’t be asking the question if you weren’t at least a little concerned about prototypical plausibility. So we’ll discard that option and look at the other two.

So now that you know the real question, you can start to figure out the answer. Got a coal mine or a coal-fired power plant on your layout? Then you’ll need some coal hoppers appropriate for your era: two- or three-bay hoppers for the ’60s, rotary-dump gons for the modern day. Got a grain elevator? Pullman-Standard introduced the three-bay PS-2 covered grain hopper in the late 1950s, but boxcars remained in use for grain lading well into the 1970s; today, you’ll need 110-ton cylindrical hoppers. Moving produce over the rails? In the ’60s, mechanical reefers were coming into their own, but ones with ice bunkers still made up about half of Pacific Fruit Express’s reefer fleet. And so on.

To determine what kind of cars would be demanded by the industries on your layout, I suggest reading Jeff Wilson’s informative series of books, The Model Railroader’s Guide to Industries Along the Tracks. Volume 4 (covering the coal gas, salt, brickyard, quarry, lumber, and waterfront transfer industries) is still available in the Kalmbach Hobby Store. You can probably find volumes 1 through 3 at your local hobby store or online. You might also find useful Jeff’s book Modern Freight Cars: Rolling Stock from the ’60s Through Today. It’s also available at the Kalmbach Hobby Store. Enjoy building your new, era-appropriate rolling stock fleet! 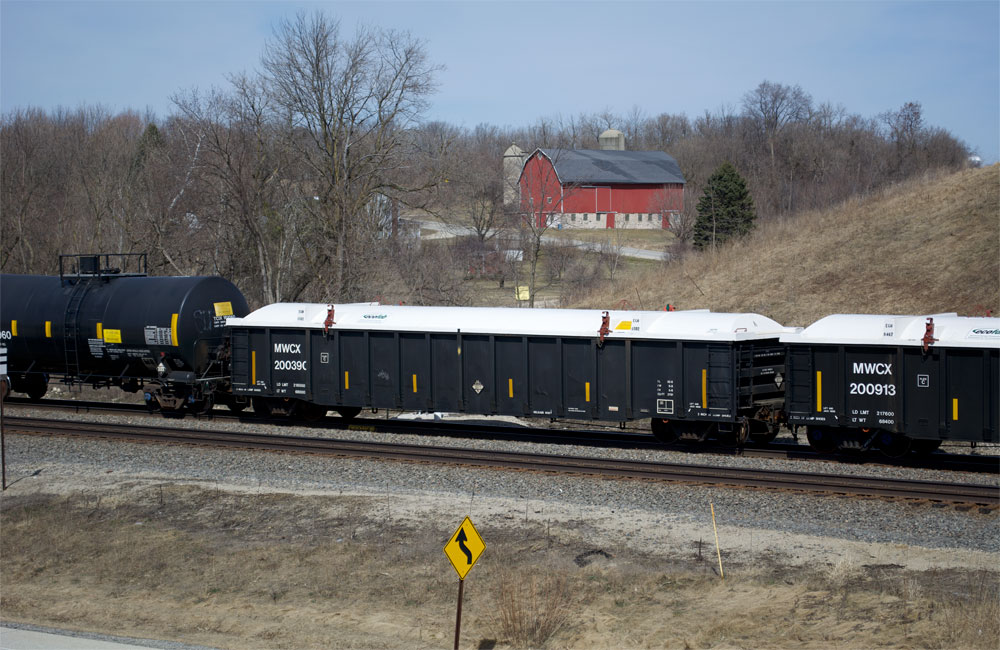 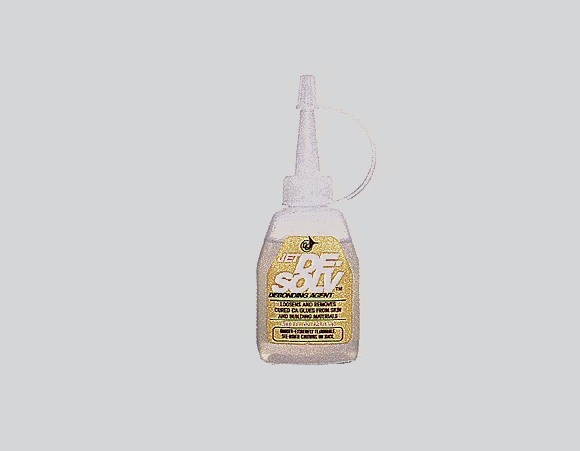 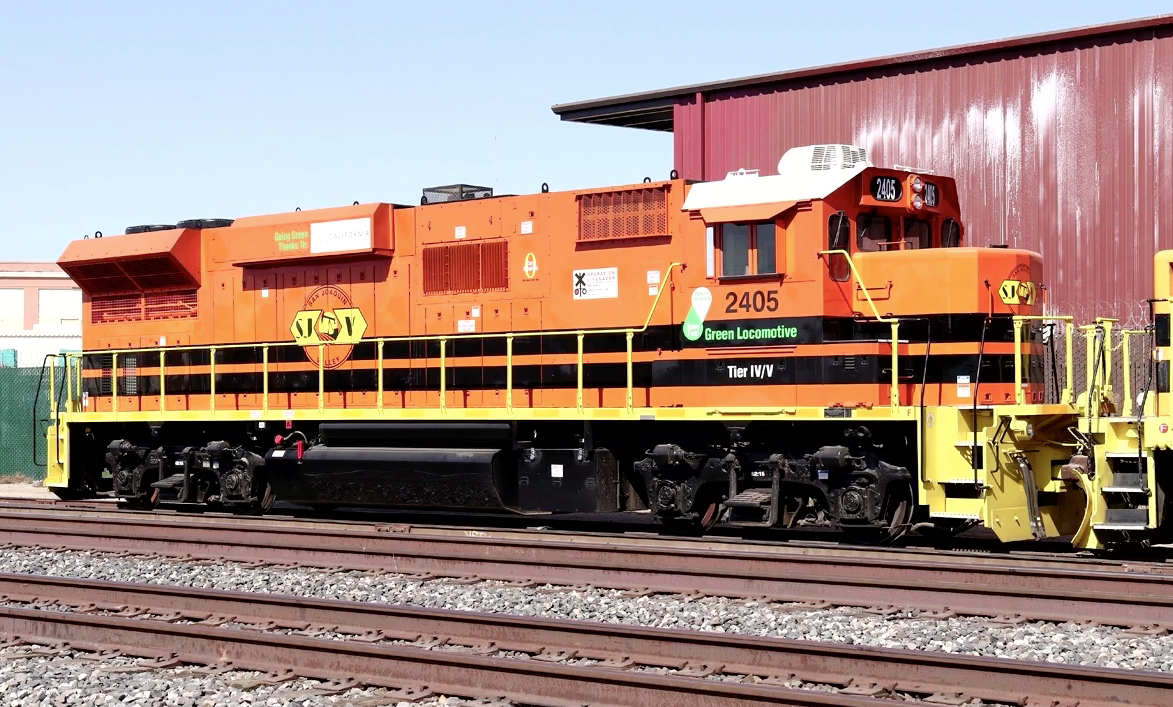 Where can I find HO scale models of the modern Big Boy tenders?