Home / Beginners / Ask Trains / How do I build a layout swing gate?

When you build a layout swing gate, make sure it’s rigid, keeps track aligned, and protects your trains 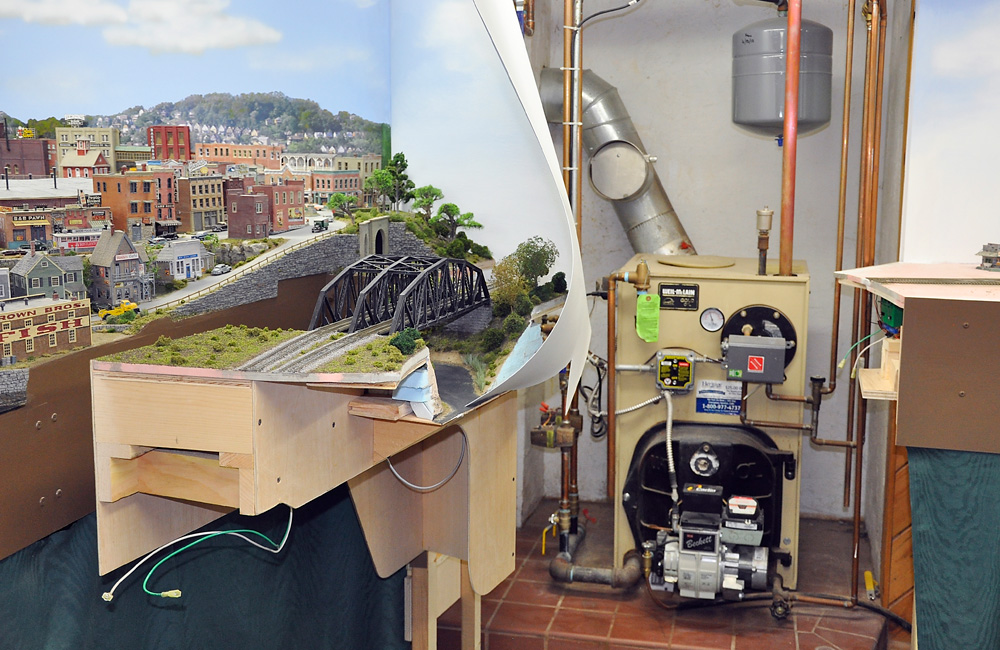 Q: On page 45 of the Nov. 2022 issue, a swing gate is shown as part of Mark Carlson’s Chicago & North Western layout. It looks like a marvelous way of avoiding duckunders, lift bridges, and other methods of entering an around-the-room layout. Are there any alignment problems or inherent sagging issues of which builders should be aware? Do you know of any articles that cover the bracing considerations, latching and alignment methods, special wiring, etc., that I should be aware of when I build a layout swing gate? What provision should be made to prevent locomotives from running off the edge? – Bruce Penniston, North Gower, Ont.

A: We’ve published a number of stories over the years on various ways to bridge a benchwork gap: swing gates, lift-outs, lift-ups, drop-downs, and so on. Each is as unique as the layout situation it solves.

In our April 2014 and May 2014 issues, DCC Corner columnist Mike Polsgrove tells how he wired his layout’s swing gate to protect trains from running off the edge while the gate was opening. He also equipped it with a replica crossbuck that lit up and played a bell sound when a train approached, letting people know not to open the gate.

Coincidentally, in that May 2014 issue, we also published an article from Jerry Dziedzic about the lift-up, slide-down gate he built for his layout. In a bit of strange foreshadowing, Jerry would go on to join Mike as an MR columnist!

In December 2014, Tom Oxnard told us how to build a layout swing gate to provide access to a furnace behind the benchwork (seen above). Tom’s design is closer to the wider, scenicked gate in the article you’re asking about.

Ron Gager wrote “Build a layout gate” in our November 2012 issue. His design is built as a plywood box to add rigidity and prevent sagging. The box’s solid sides also serve to keep his dogs out of the train room. Smart!

James Murphy has another approach in his February 2016 article, “Build a lift-up section that safely locks in place.”

When you build your layout swing gate, bridge, or removable section, here are some issues you need to concern yourself with: 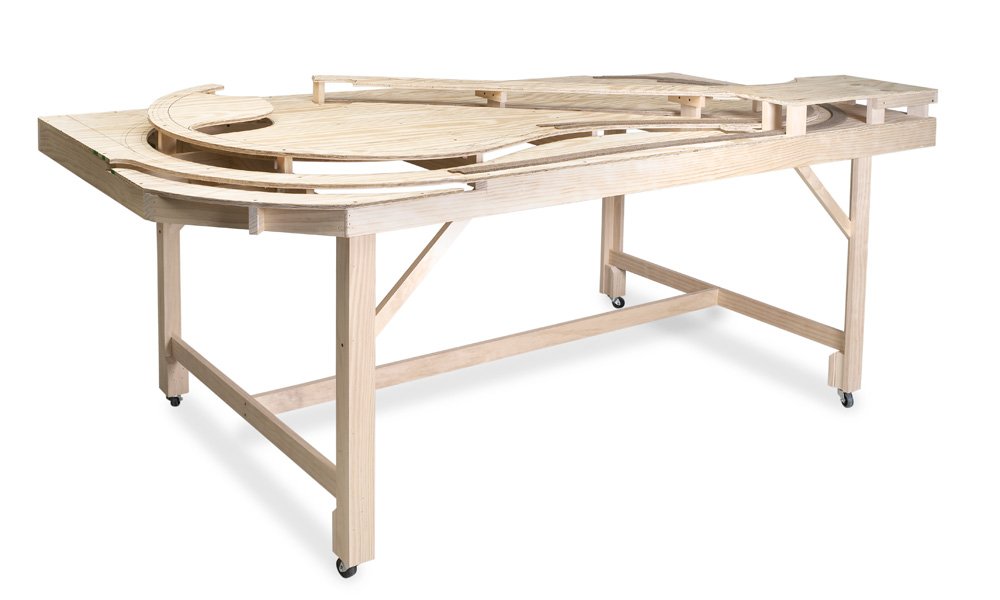 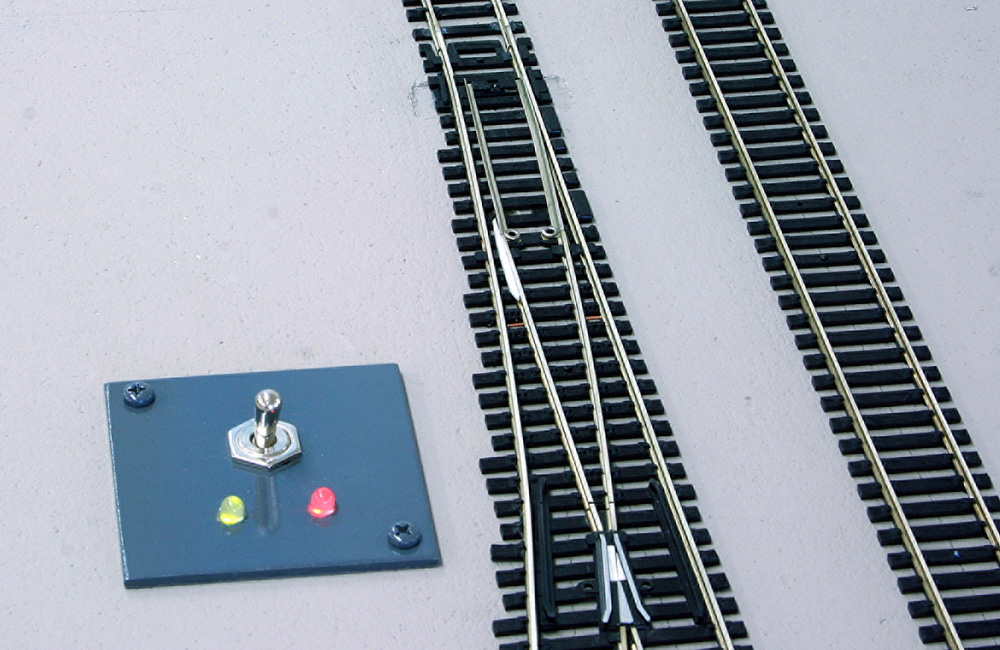