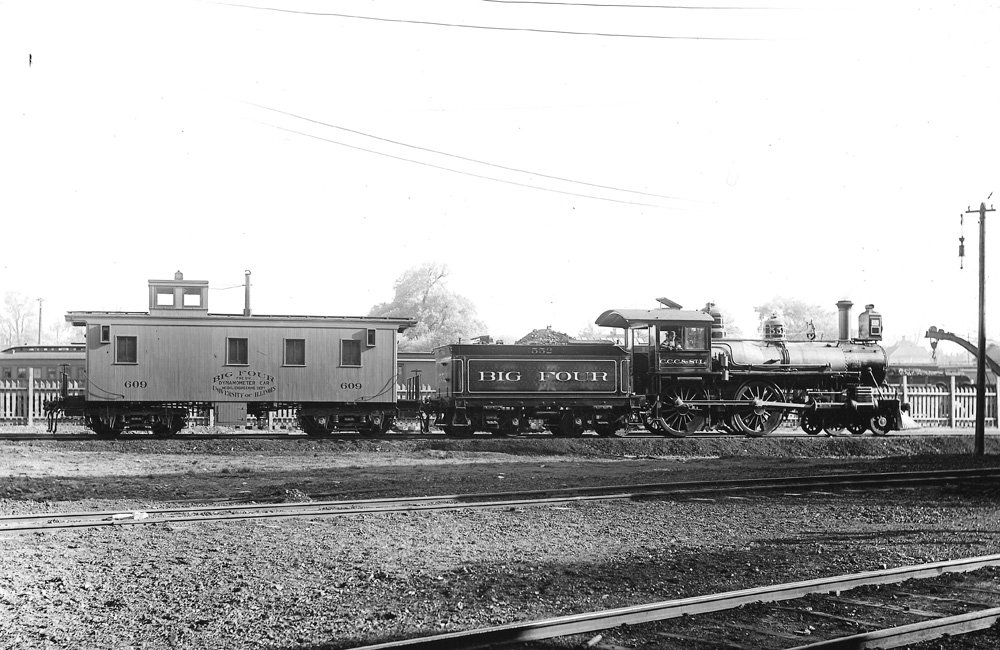 Q: Before my father-in-law passed away some years ago, we’d talk about the trains of long ago. As a boy, he loved to watch rail traffic pass by his childhood home in Pana, Ill. He mentioned the “Big Four” rail lines but couldn’t remember what rail lines made up the Big Four. Could you let me know which railroads they were? – Timothy Craver, Lumber Bridge, N.C.

A: The Big Four did not refer to four separate railroads; rather, it was the nickname of one railroad, the Cleveland, Cincinnati, Chicago & St. Louis Ry. The “Big Four” nickname referred to the four cities in its name. The CCC&StL was formed in 1889 by the consolidation of the Cincinnati, Indianapolis, St. Louis & Chicago (which some regard as the original Big Four) with the similarly named Cleveland, Columbus, Cincinnati & Indianapolis (also known as the Bee Line). Both of those railroads were themselves formed by a series of mergers and acquisitions between a number of smaller midwestern roads, including the Mad River & Lake Erie; Cleveland, Columbus & Cincinnati; Indianapolis & Bellefontaine; Terre Haute & Alton; and others. A few years later it took over the Peoria & Eastern Ry. and with it the former Ohio, Indiana & Western.

In 1906, the Big Four was bought by the New York Central, which operated it as an independent line and continued to add more acquisitions to the railroad, including the Evansville, Indianapolis & Terra Haute. It was fully consolidated into the New York Central System in 1930. It became part of Penn Central when the NYC merged with the Pennsylvania RR in 1968, and many of its lines were incorporated into Conrail when that railroad was formed to sweep up the ashes of the PC in 1976. Its trackage was split up between CSX and Norfolk Southern when they divided Conrail’s assets in 1998.

Though the CCC&StL long ago disappeared in a succession of mergers, there are a few Big Four landmarks still around, if you want to railfan. The railroad was headquartered in the Chesapeake Building in Indianapolis, Ind., a landmark that’s now the downtown Hampton Inn. The railroad’s shops in Beech Grove, Ind., were acquired by Amtrak from Penn Central in 1975. CSX now owns and operates the Big Four Yards in Avon, Ind. And the railroad’s bridge over the Ohio River at Louisville, Ky., now known as the Big Four Bridge, was converted to carry bicycles and pedestrians in 2014. Unfortunately, the Big Four’s roundhouse at its Bellefontaine, Ohio, engine terminal, which was at one time the largest roundhouse between New York City and St. Louis, did not survive the Conrail era.

Railroad history notes another Big Four, unrelated to the CCC&StL. That sobriquet was often used to refer to Charles Crocker, Mark Hopkins, Collis P. Huntington, and Leland Stanford, the four California businessmen who gained control of the newly chartered Central Pacific Railroad in 1861 and, through it, opened the West by constructing the western leg of the nation’s first transcontinental railroad. The Central Pacific was leased by Crocker’s Southern Pacific RR in 1885. Safe to say your father-in-law didn’t see any of this Big Four’s trains rolling through Illinois. 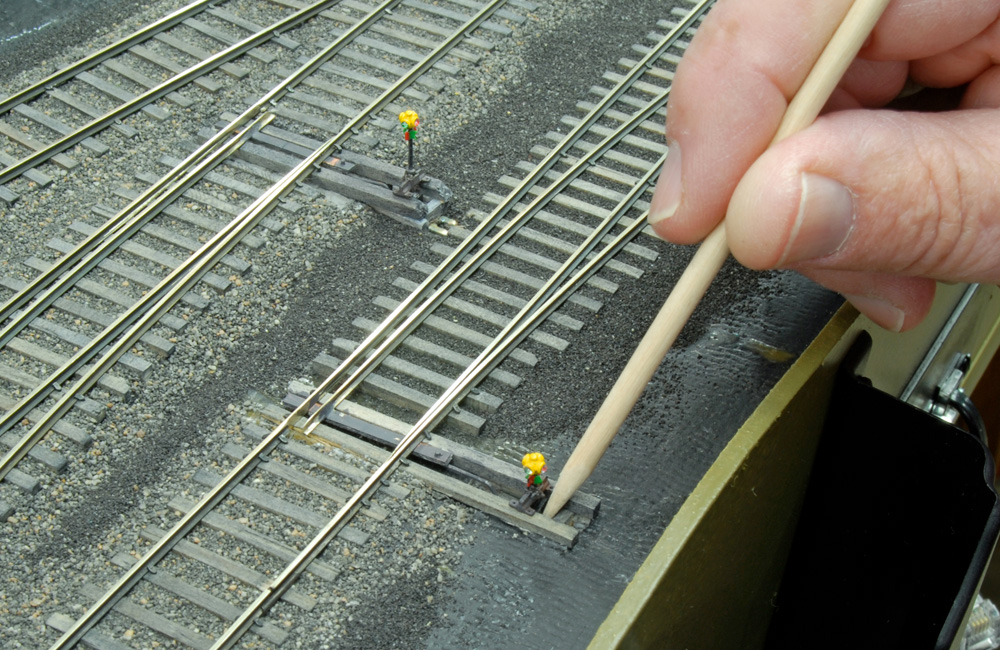 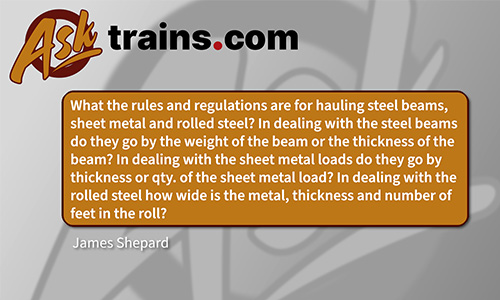 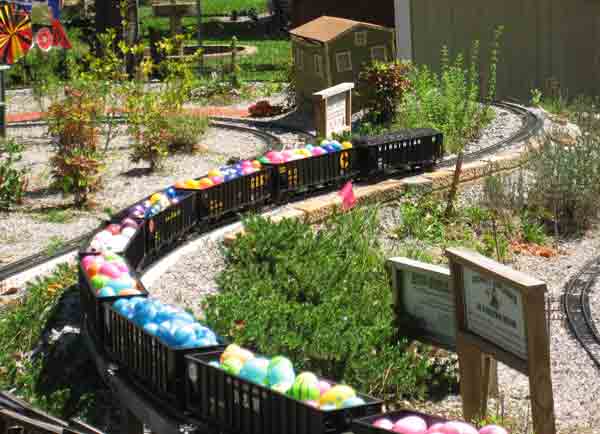 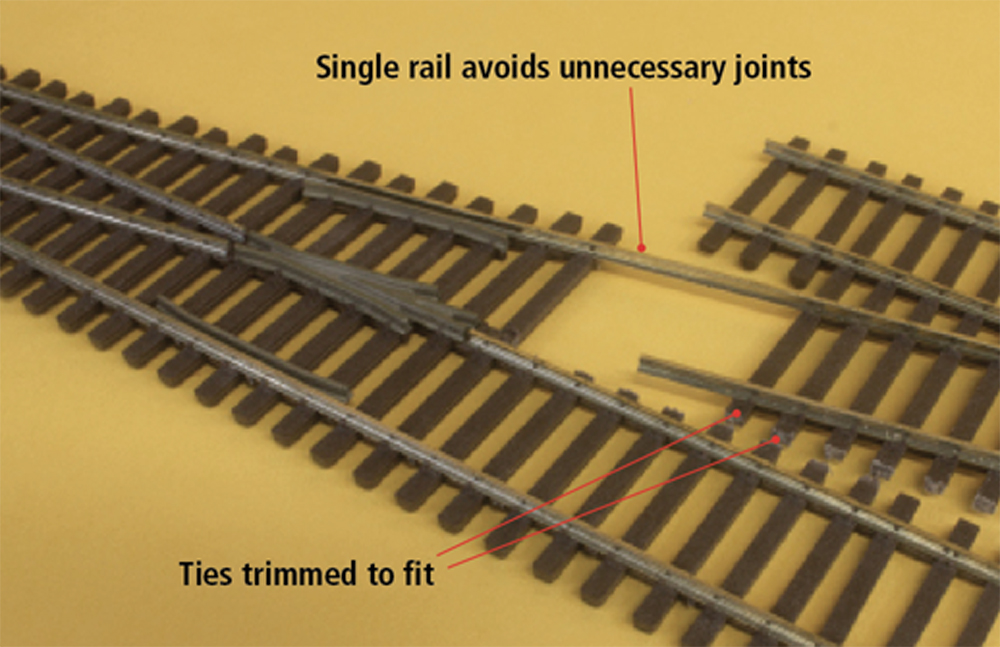