Still electrifying after all these years: Lionel’s LionChief 2.0 GG1 is a modern-day classic 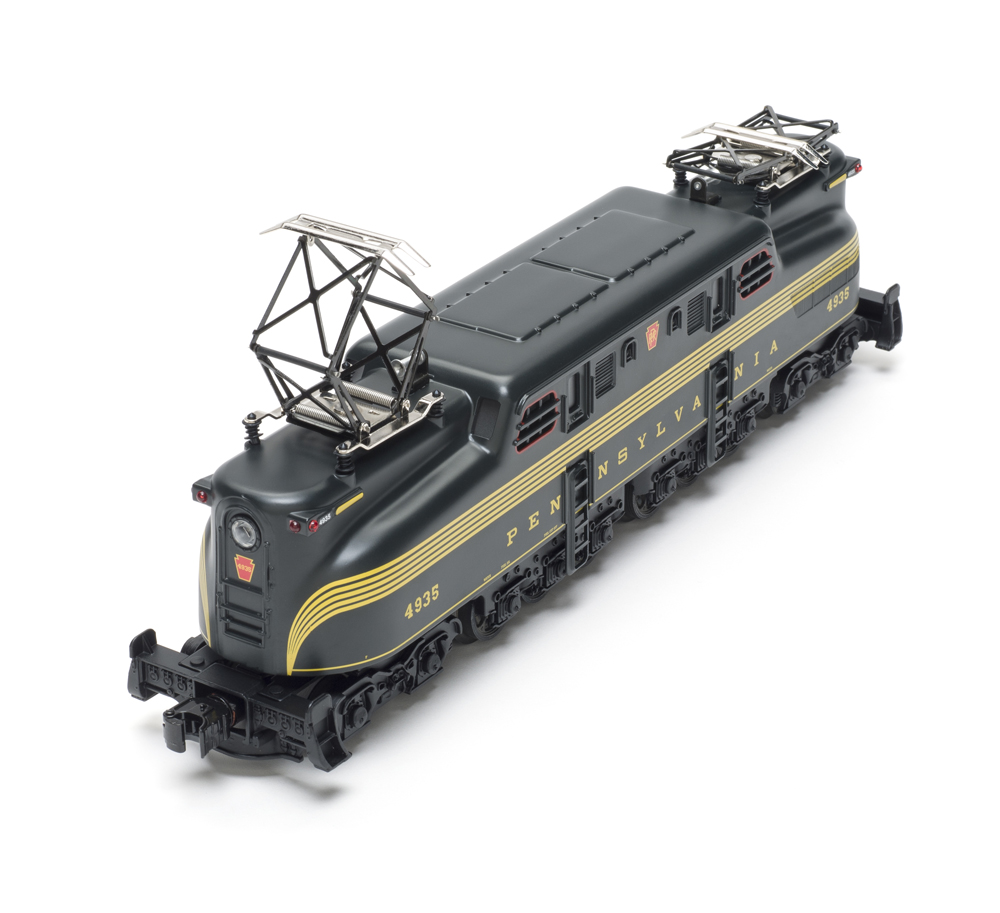 From a “back-in-the-day” perspective, I think the most exotic locomotive Lionel fielded during the postwar era was the GG1 electric.

Before you counter with the scale Hudson, F3, or even the GP7, I would suggest that for many years in the late 1940s and ’50s any kid could go down to the local depot and see steam power or diesels from as many as five builders hauling the freight. To see a GG1, however, you needed to live in some proximity to the Pennsylvania RR’s electric lines. Most railfans knew of the GG1 from articles in hobby magazines or photos in books about railroading.

The prototype was something out of the pages of Tom Swift and his Electric Locomotive. Streamlining made it appear as though it was moving while standing still. Two cabs? How crazy was that! Most certainly the pantographs rising skyward heralded electricity, not coal or oil, as railroading’s power of the future. From a hobby perspective the GG1 has it all.

General Electric and the Pennsy’s shops at Altoona built 139 of these locomotives between 1934 and 1943. They were used in both freight and passenger service and had a long lifespan. The type was operated by the Pennsylvania RR and its successors Penn Central, Conrail, Amtrak, and finally NJ Transit until 1983.

Are you new to the hobby? This just means the model has been selectively compressed to represent the main detail points without the excess length. Rest assured, this model is as solidly built as Lionel’s original version.

The box has the heft of a brick! After unwrapping it, I took a good look at the body and was pretty pleased. 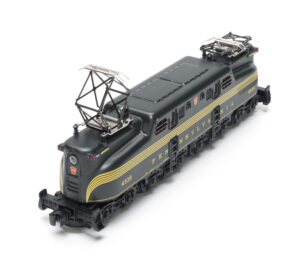 The model’s die-cast metal four-wheel pilot trucks have cast-in lids for multiple-unit plugs. Remote couplers are mounted on both ends of the model. The motors have six-wheel powered trucks that mirror the look of the prototype.

The casting of the body is beautiful. The gentle downward curves on both ends are perfectly smooth, and the texture is a good contrast to the bars over the side windows (for crew safety) and the cast-in vents on the sides.

The ends of the body have a cast-in representation of a nose door and come with cast-in grab irons and safety bars. There is a headlight plus classification lights on the sides mounted on sleek number boards. You’ll find a stylish yellow swoosh behind the number boards.

The nose runs several inches back to the cab, and there are horns above each crew compartment. The forward windows slant backward, presumably to enhance airflow over the body. As mentioned, the side windows have safety bars to prevent rocks or bottles from hitting the crew. You’ll note cast-in air intakes lower on the body.

A newbie would look at the door and be puzzled. There are add-on ladders going up, then the side is flat, and a smidge higher is a tiny door. This was just a compromise with the design of the original toy to allow for printing of the Pennsylvania RR’s body-long striping. The livery calls for either a long single stripe or a row of five stripes.

Up top you’ll find two sturdy pantographs. These are packaged separately for you to attach to the body. You can manually raise or lower them. Pro tip: In the real world, the pantograph to the rear of your travel direction is the one elevated. The reason is if you were running with the front rig elevated and it failed, it could damage the rear pantograph and leave your train stuck without any juice.

The clever thing about these pantographs is they snap on and are held tight by a spring. If bumped or you run the GG1 where there’s a clearance issue, the pantographs will simply pop off with no damage. Just align the rubber insulators and press the assembly back on. 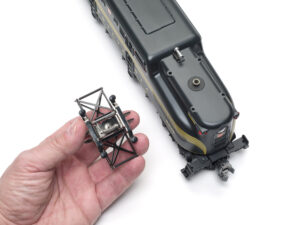 The painting is superb. The green has a silky smooth appearance. The striping, road name, and nomenclature applied to the body are clear, crisp, and readable. There are red accents around the sides of the cab window, and the Pennsy’s keystone adds that final touch of class.

So what we have is a dandy model of a postwar favorite, but how does it run?

On the test track I can’t recall previously testing Lionel’s traditional GG1, so I had no particular expectations of performance. I tested primarily with the LionChief app and was pleased with the outcome. Initial acceleration seemed a bit slower than with other models, but I guess that’s due to the heavy metal body. Our conventional- and command-mode low speeds were pretty close, 8.4 scale mph with conventional transformer power and 6.3 scale mph in command mode. Our high speed was 57.2 scale miles per hour. Drawbar pull was a surprising 1 pound, 8 ounces. The weight really makes this a dynamo!

For more than 20 years I’ve lamented that sounds for an electric locomotive are about as thrilling as listening to a toaster. The running sounds for this model seemed a bit more distinctive – more like airflow whir than a generator. Sounded good to me.

The remote couplers are handy. As a result, if you wanted to stick your GG1 in a yard, you could have a lot of fun trying your skill at uncoupling cars and letting them roll into a siding!

Wrapping up
The LionChief 2.0 GG1 gives kids of all ages a distinctive icon of American railroading for their layout, be it a 4 x 8 or something filling a basement or attic. With modern electronics, this classic is ready to please a new generation! 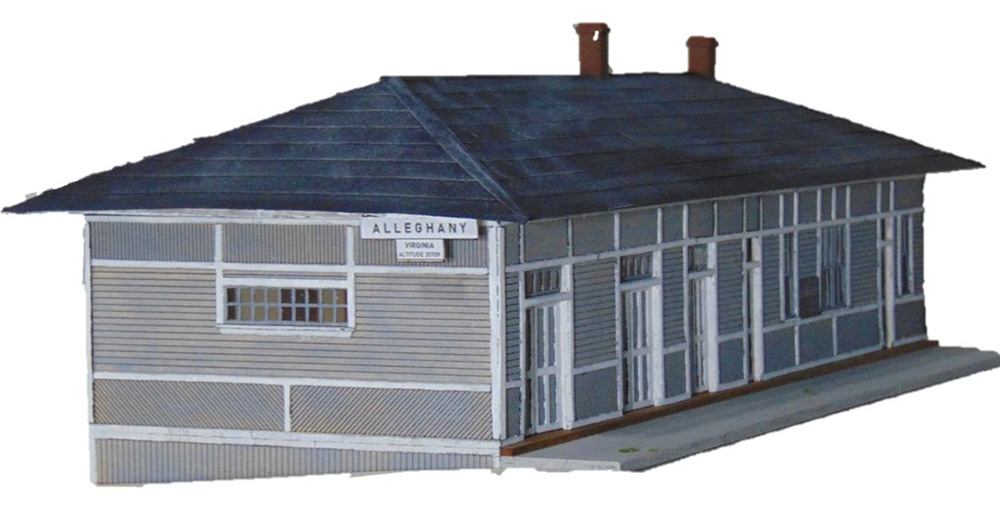 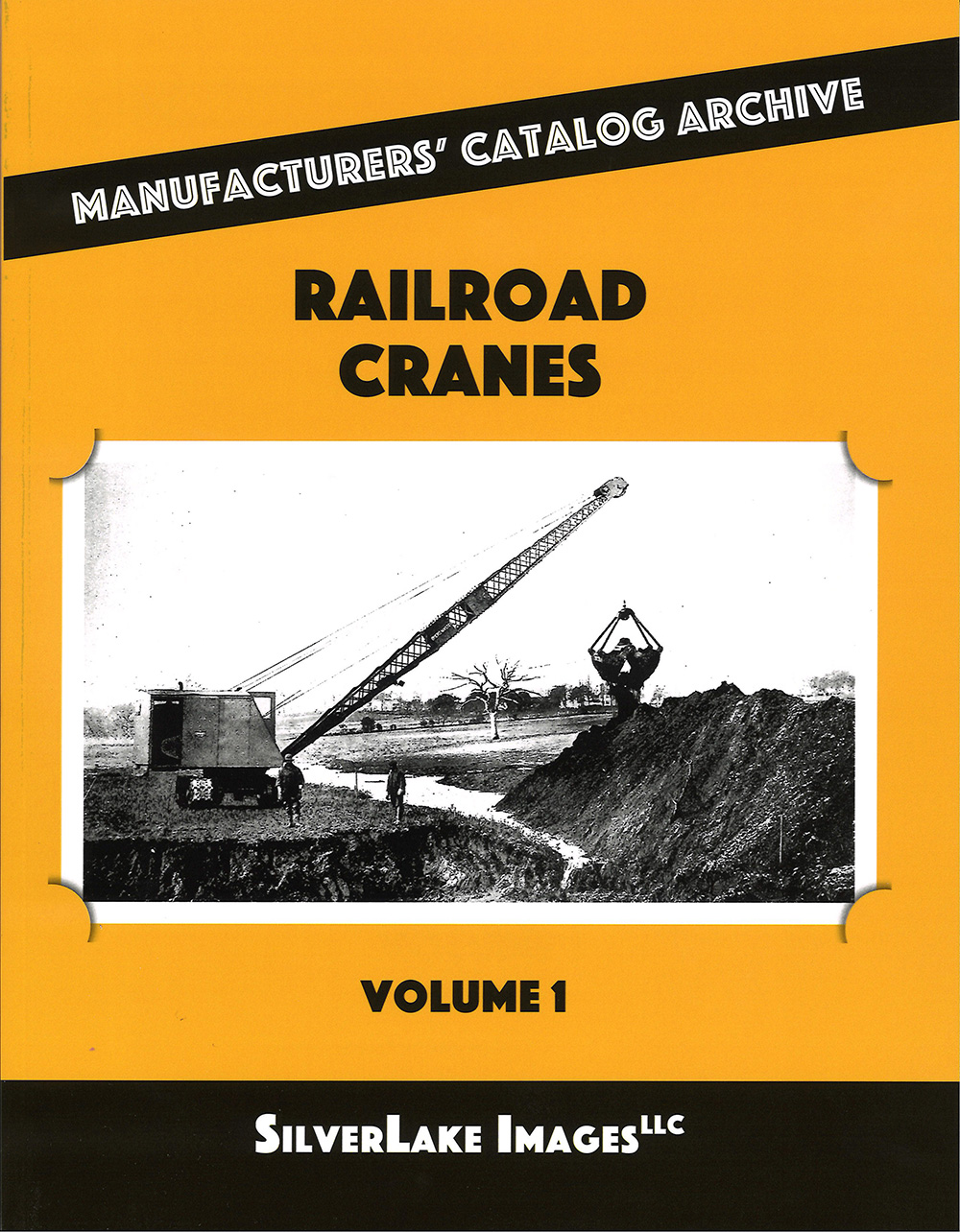