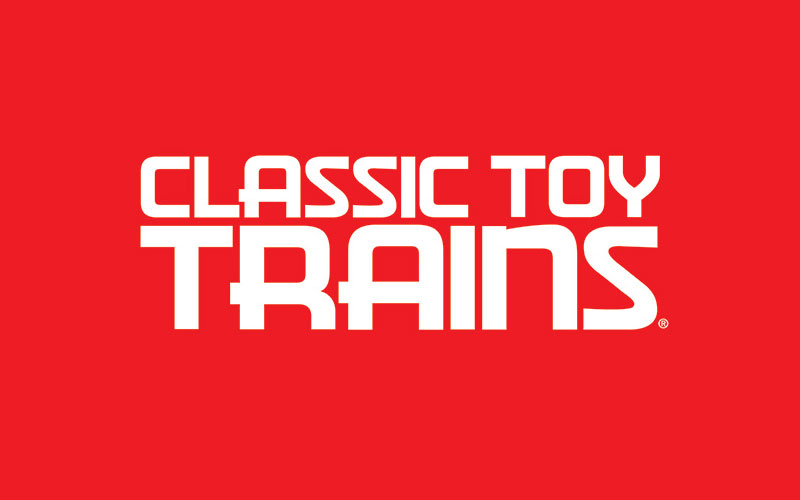 Robert Weaver, who established Quality Craft/Weaver Model Trains with his wife, Shirley, in 1965 and over the next half-century manufactured plastic and brass O gauge two- and three-rail locomotives and rolling stock, died on August 7, 2021, at the age of 93.

The Weavers launched their business in Northumberland, Pa., and eventually came to specialize in state-of-the-art replicas of, particularly Pennsylvania RR steam, diesel, and electric prototypes, along with familiar and uncommon freight cars seen on railroads across the U.S. The manufacturing side of the business ended operation in 2015, with Atlas O and Lionel later purchasing some of the Weaver tooling.

One thought on “In memoriam: Robert Weaver”