The four members of the Lionel 6464 boxcars series, available in 1953 as components of cataloged O-27 or O gauge outfits as well as separate-sale items, represented a mere beginning to what collectors and operators today know was an exciting chapter in the postwar saga. New entries appeared over the next several years. 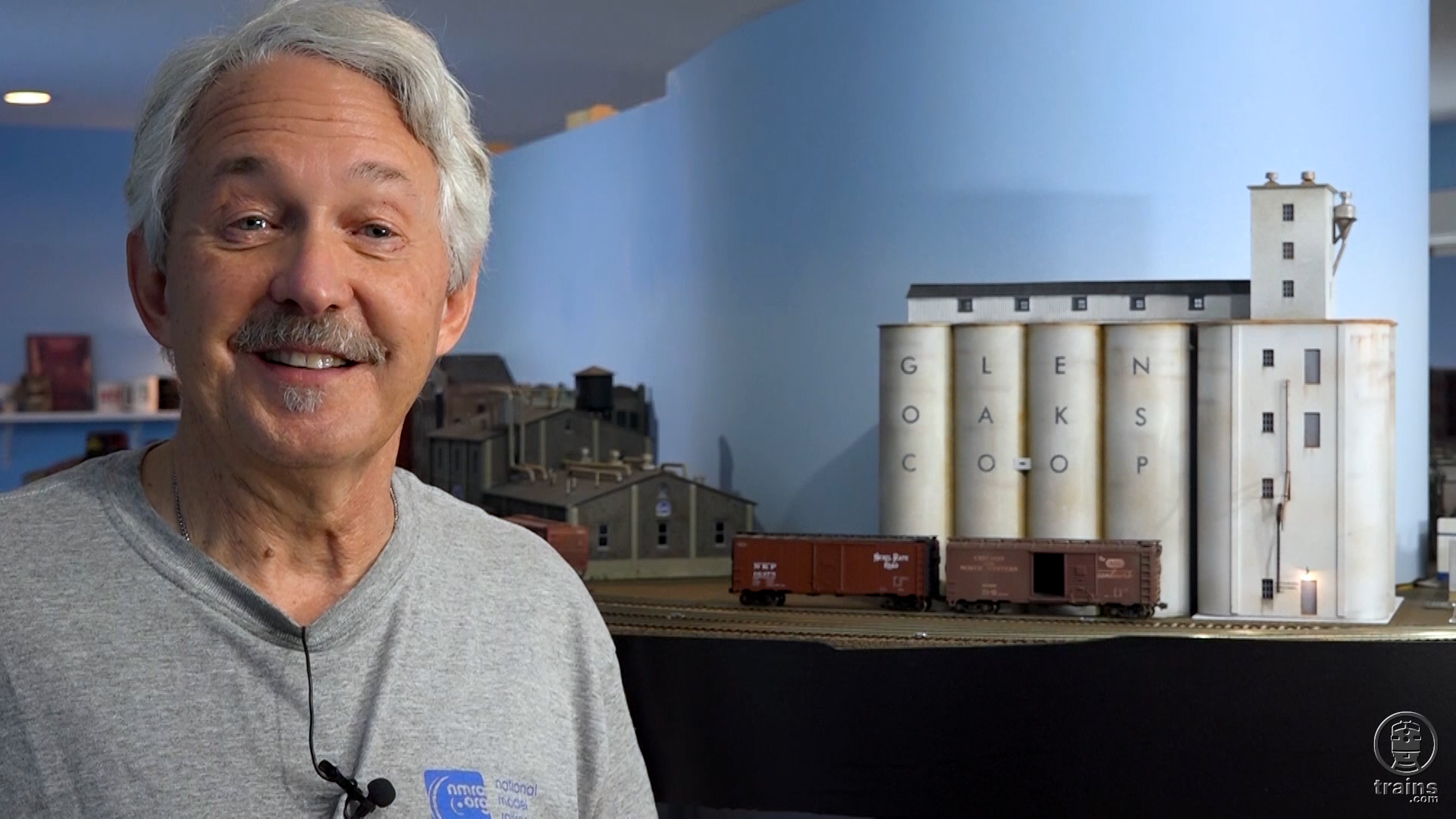 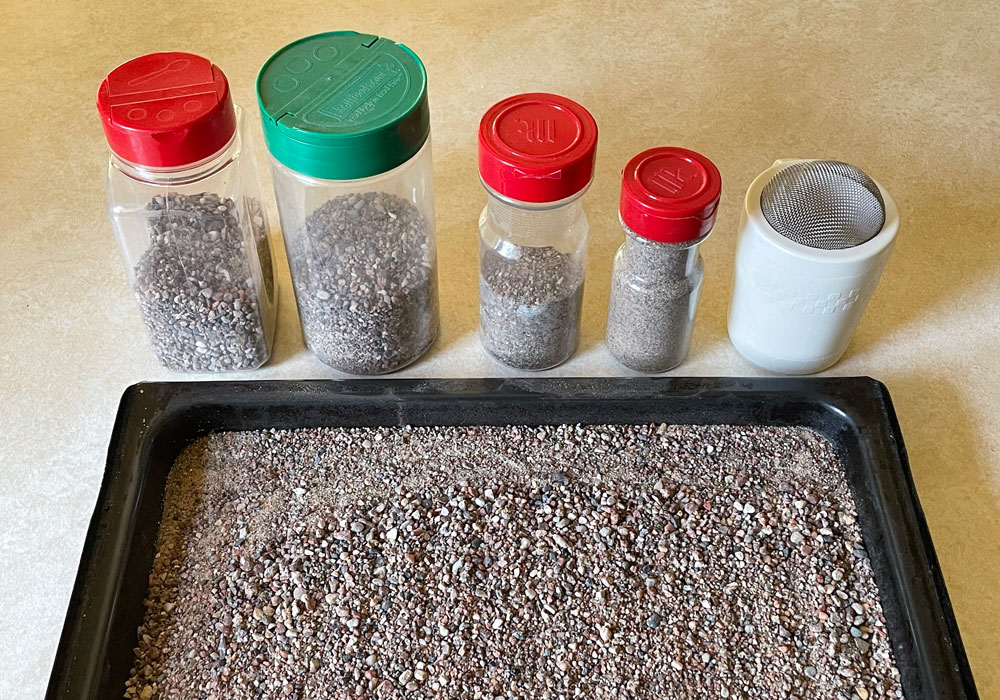