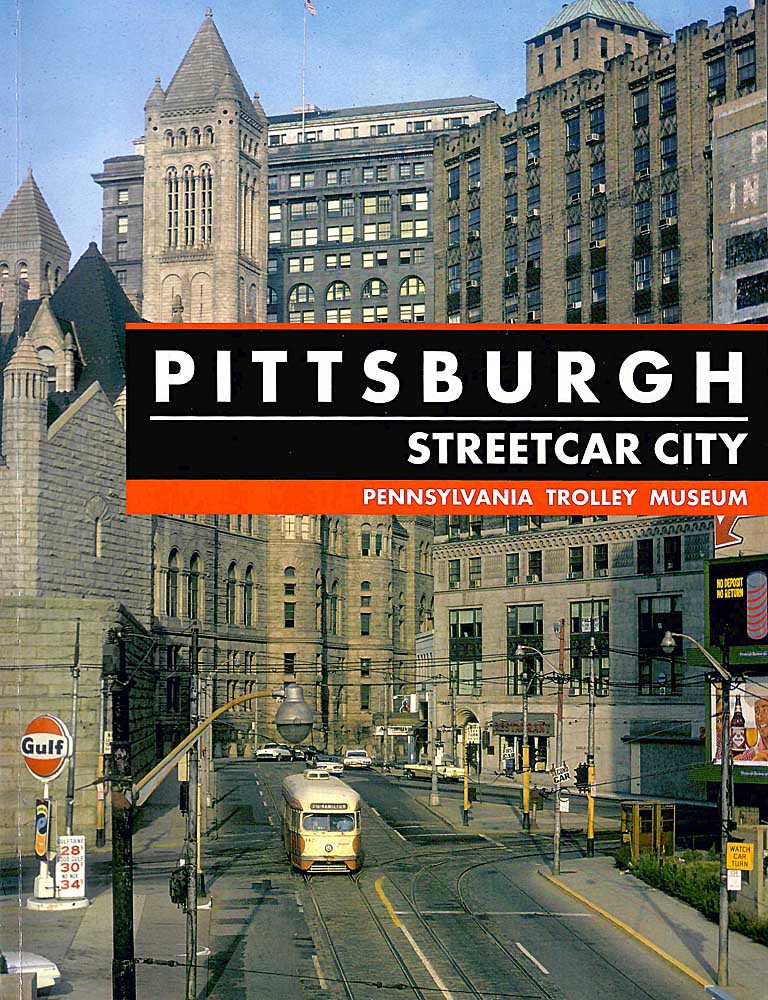 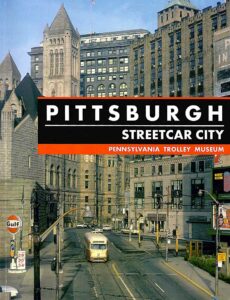 The new book “Pittsburgh: Streetcar City” looks at the Steel City’s rail transit. Pittsburgh’s trolley system rose to fame as one of the last operations to use original PCC cars in the U.S. Beyond the equipment, however, Pittsburgh’s system offered a smorgasbord of variety: incline elevators, operation on public streets and private rights-of-way, tunnels, bridges, urban grit, and pastoral rural scenes. The history starts in the late 19th century and runs through the modern day, although an emphasis in writing and photography is given to the post-World War II era. Sections include History, Riding, Routes, Employees, Operations, Inclines, and Future. An appendix includes an equipment roster and last days of service for each route. The volume is well illustrated and includes a separate packet of maps. This book should appeal to both fans of Pittsburgh’s rail scene as well as the broader electric railway and urban transit scenes.